UPDATE: The Canada 55+ Games have since been suspended.

The local area of Big Country Senior Sports is coming off another successful year of offering a diverse number of sports, games and cultural activities.

During its recent annual general meeting, Area 7 director Doug Campbell provided a capsule of the 2019-20 year.

Over 30 events were held in Zone 2, many of them in Area 7, which includes Cochrane, Bearspaw, Bragg Creek, Redwood Meadows, Springbank and Elbow Valley on the western outskirts of Calgary.

"Two big ones were the Cochrane Seniors Sports Day and then we've built the seniors curling bonspiel into what I think is the largest in southern Alberta."

The aim of 55+ sports is to keep people physically, mentally and socially active. Everything from athletic pursuits to games and arts and cultural activities is offered. Some are competitive in nature, but the emphasis is always on being sociable.

That's especially valuable for those new to the area.

A number of the spring and summer activities planned have been put on hold depending upon COVID-19 protocol. They are ready to go when the 'all clear' is sounded.

So far, though, the Canada 55+ Games being held in Kamloops, B.C. haven't been cancelled. Several area athletes have already qualified to compete.

More people are welcomed to join 55+ Sports. The annual membership is $30.

"We'd love to add people because those who are part of 55+ really enjoy themselves."

Zone 2, better known as Big Country, stretches from the B.C. to the Saskatchewan border, excluding Calgary. High River is on the southern border, and Three Hills is on the north boundary.

You can get more information here. 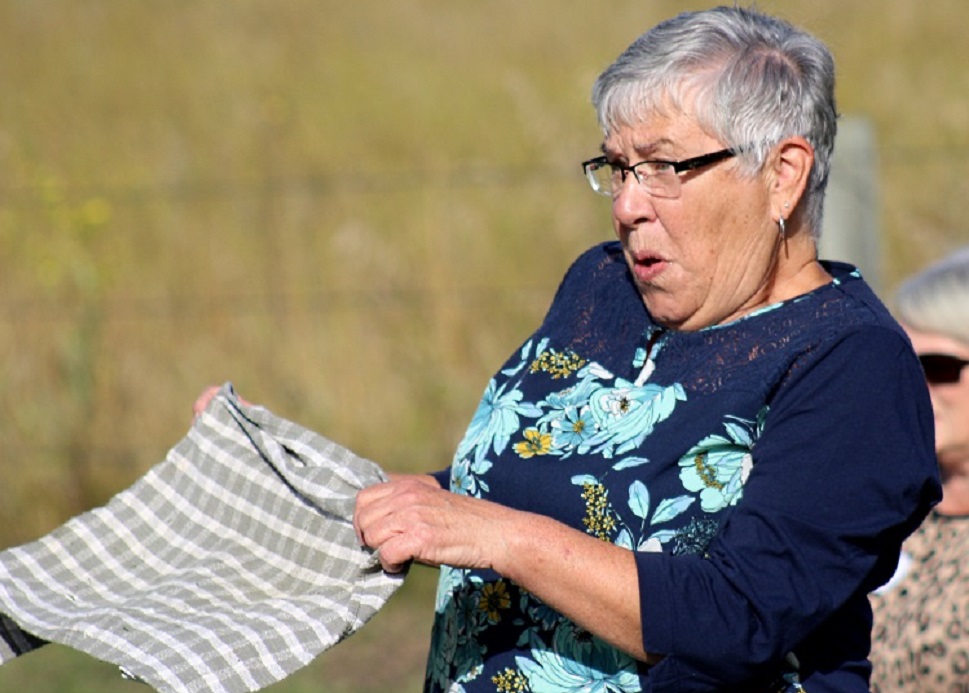 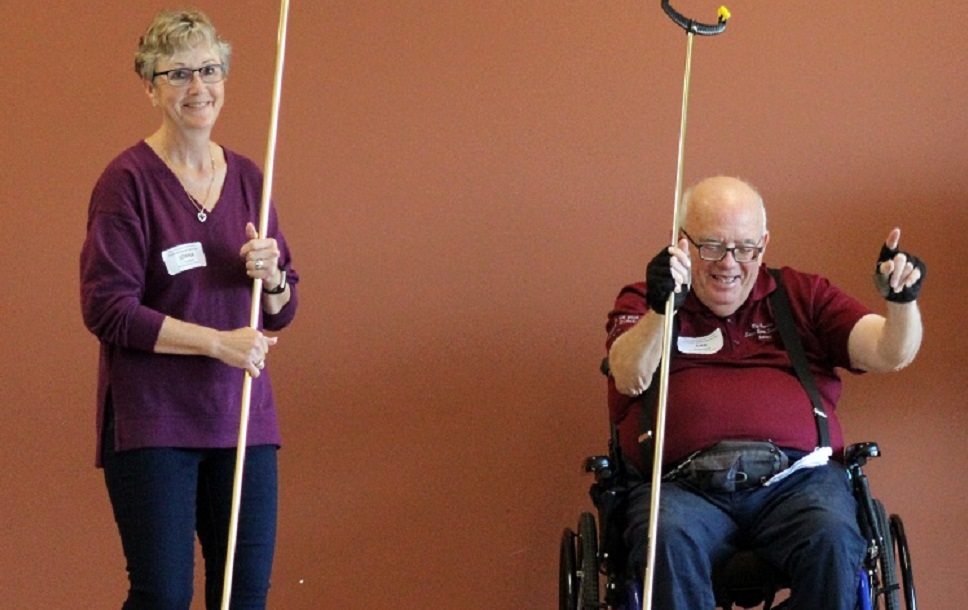 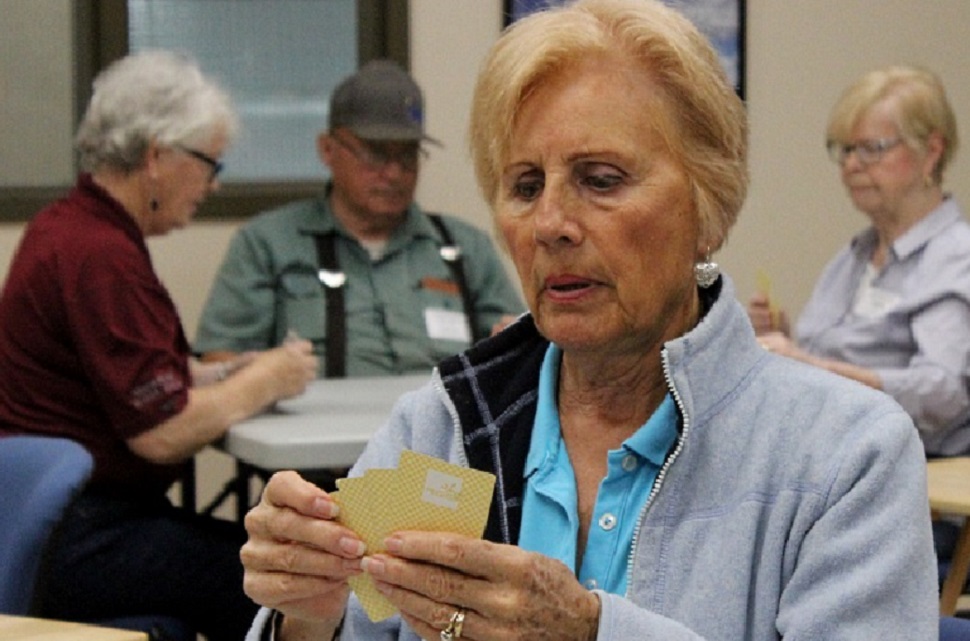 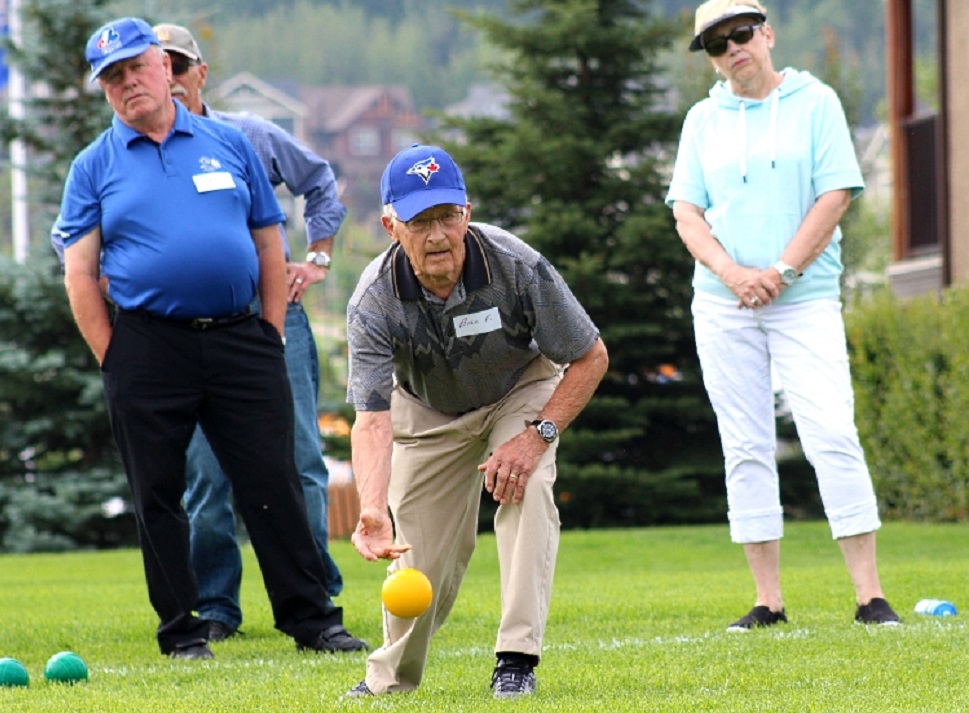 Cinnamon part of Pandas/Bears sweep at U20 Okotoks bonspiel

The McCafe Coffee Break gets gnarly at Shredz Shop