GALLERY: BVH's production of Anne of Green Gables the Musical is sure to please

Bow Valley High School’s production of Anne of Green Gables the Musical is happening this week.

The cast and crew of the performing arts program have been feverishly working since September for the lights to shine and the curtain to rise on the much beloved, Canadian classic.

The work actually began before the school year when performing arts and drama teacher Mrs. Adrienne Fossheim travelled to PEI in the summer and visited every Anne of Green Gables-related site she could.

Grade 12 student Lucy Williamson, spent the summer preparing for her dream role. “Over the summer I watched all the movies, read all the books, and watched the Netflix tv show in preparation for the show, I wanted this role so bad.  I spent months and months preparing my audition so I felt it would be perfect.” Perfection may be attainable as Williamson is a petite, natural redhead who shares the name Lucy with the famed writer Lucy Maude Montgomery who created the original Anne. There certainly are a lot of boxes checked for Williamson to channel the red-headed heroine plus the fact that she is classically trained in voice, makes playing in a musical version of the story simply icing on the top.

Grade 12 student Hannah Stickel is playing Marilla Cuthbert. Stickel describes herself as an outgoing, bubbly teenager and so preparing for the role of a stern, no-nonsense, mild-aged woman took a lot of work which Stickel says has paid off, “I’m definitely a lot better than when I started getting that character and kind of getting out of my own personal self and stepping into this world of Marilla.”

Keith Radford turned to his own grandfather to prepare for the role of Matthew Cuthbert, “My grandfather, he’s a great inspiration for this character and specifically with his movements with his expression. It’s mainly through watching my grandfather talk to me watching him walk and everything. He even gave me a little introduction of 'being old' he called it.” Fortunately, Keith’s grandfather will be able to see the play and how his advice takes life on the stage.

From the amount of dedication, passion, and enthusiasm that is personified by these three main characters, you can only imagine the final production with the hard work and dedication of the entire cast and crew.

There is little doubt that the Bow Valley Production of Anne of Green Gables the Musical will please, entertain, delight, and move the audience. “So, overture, curtain, lights this is it, we'll hit the heights."

And oh, what heights they’ll hit.

You can listen to the full interview with Lauren Meister and the cast below. 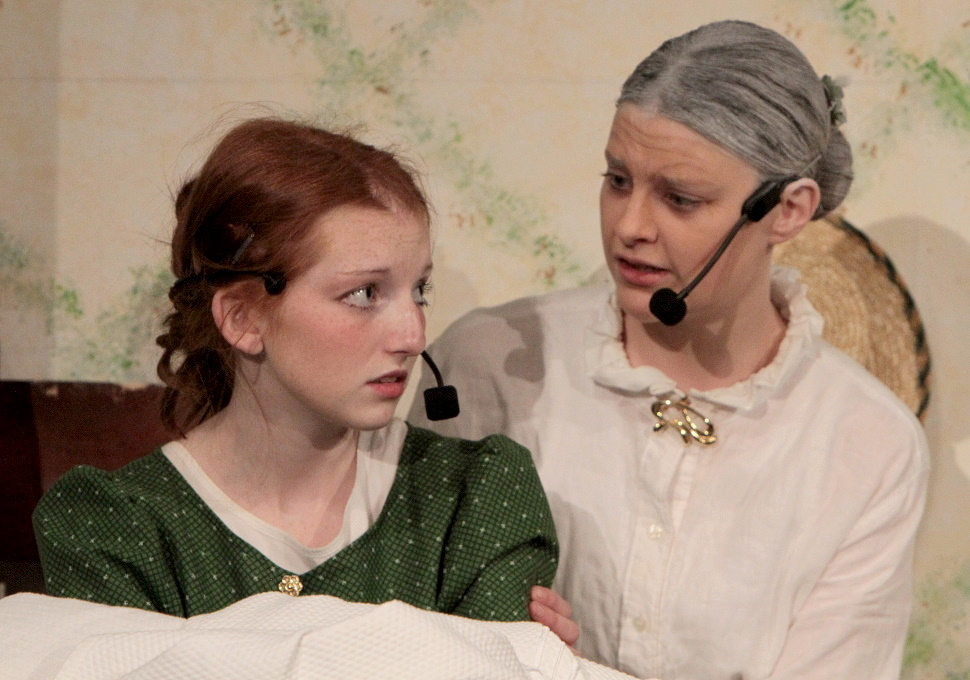 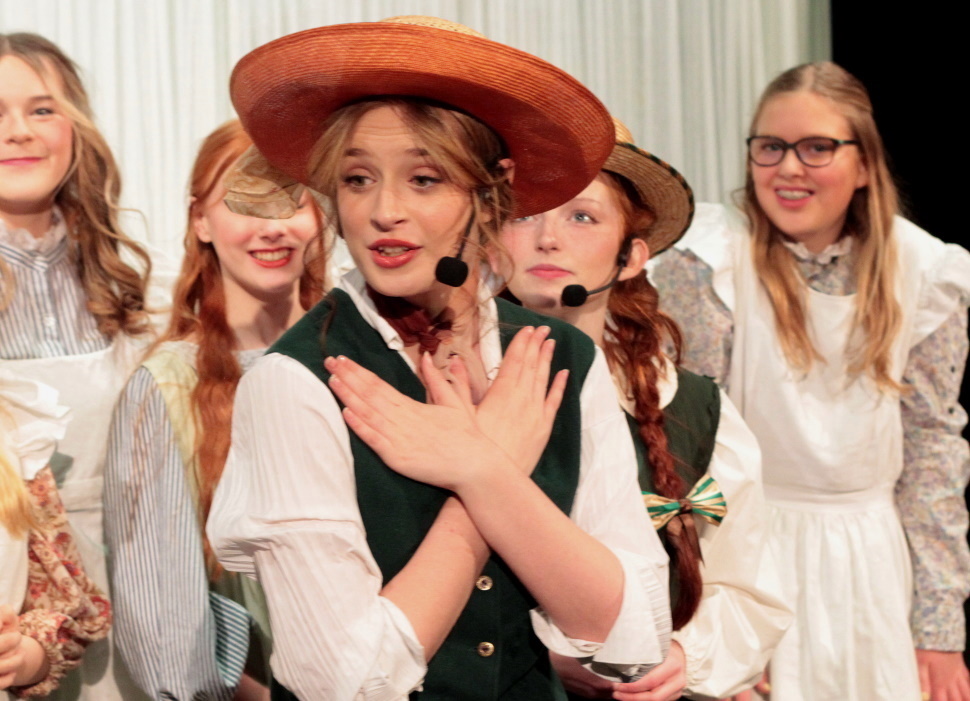 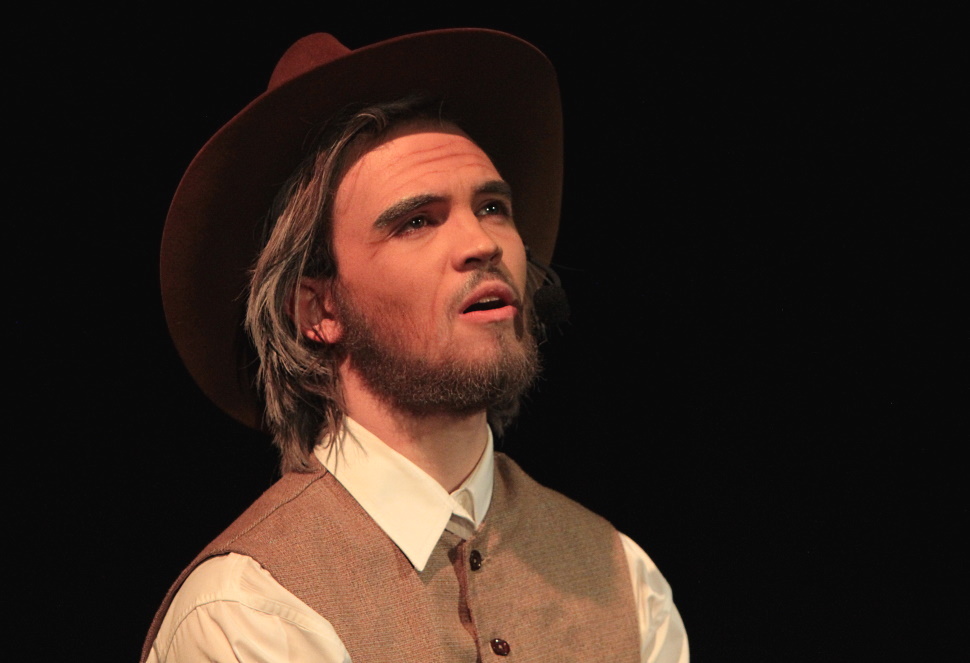 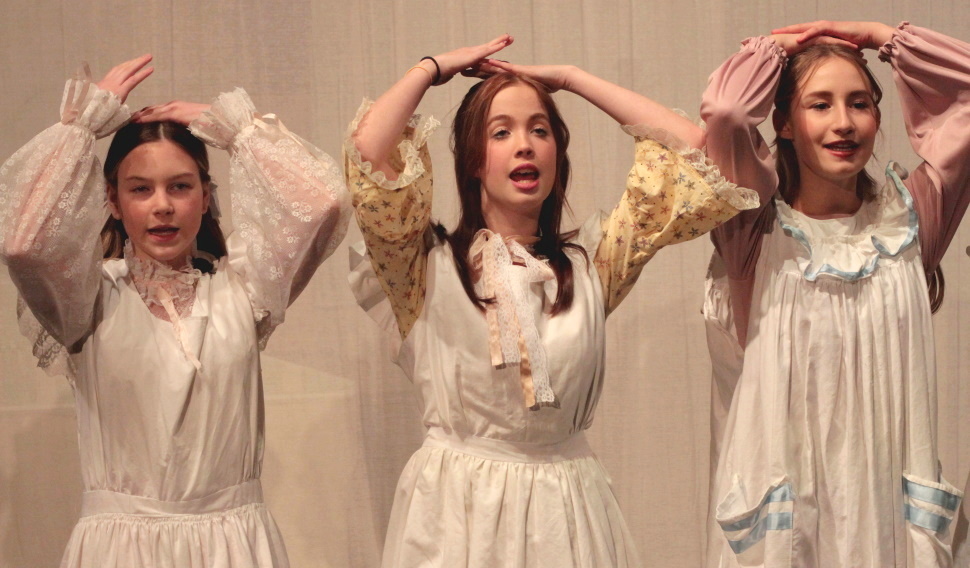 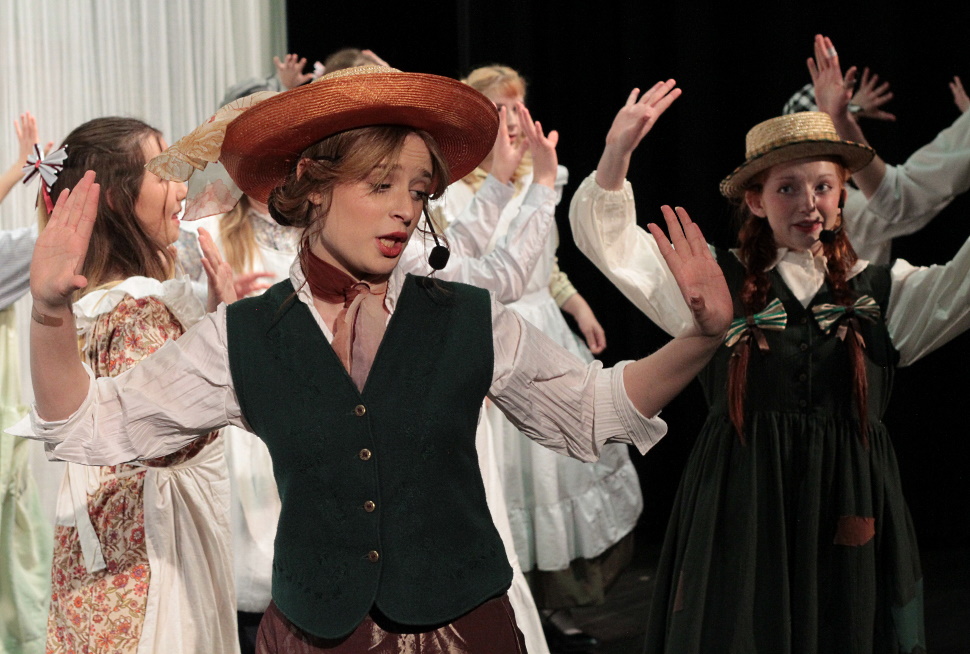 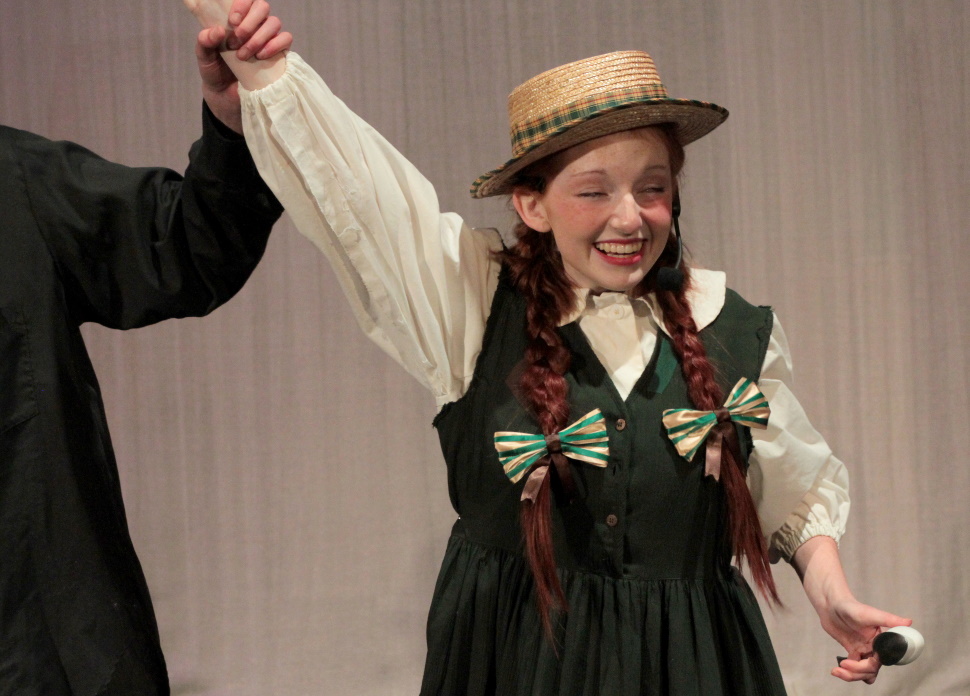 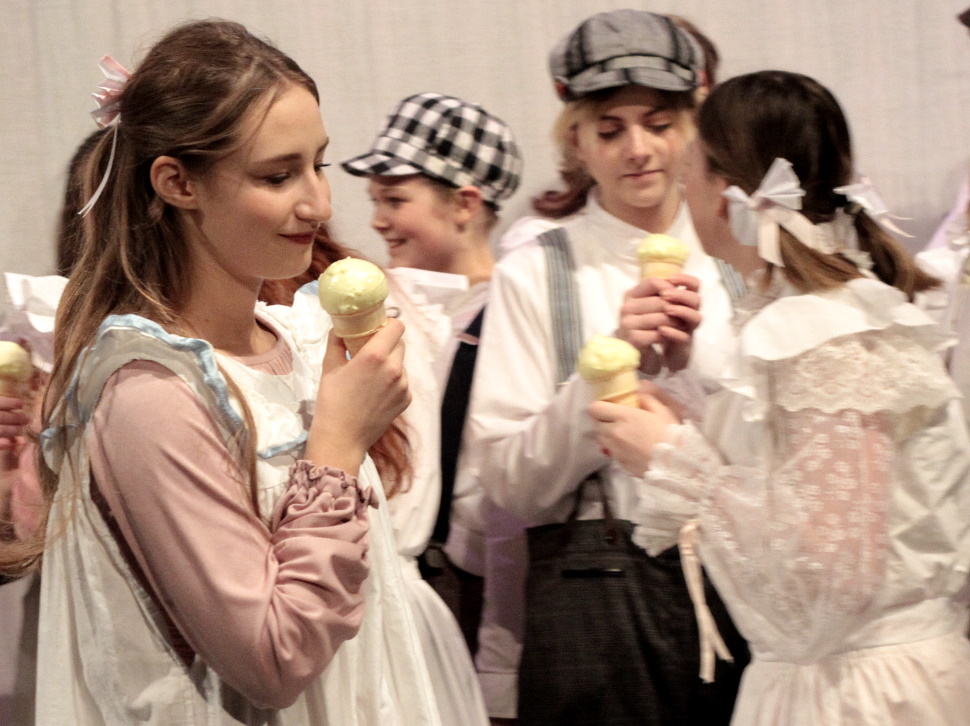 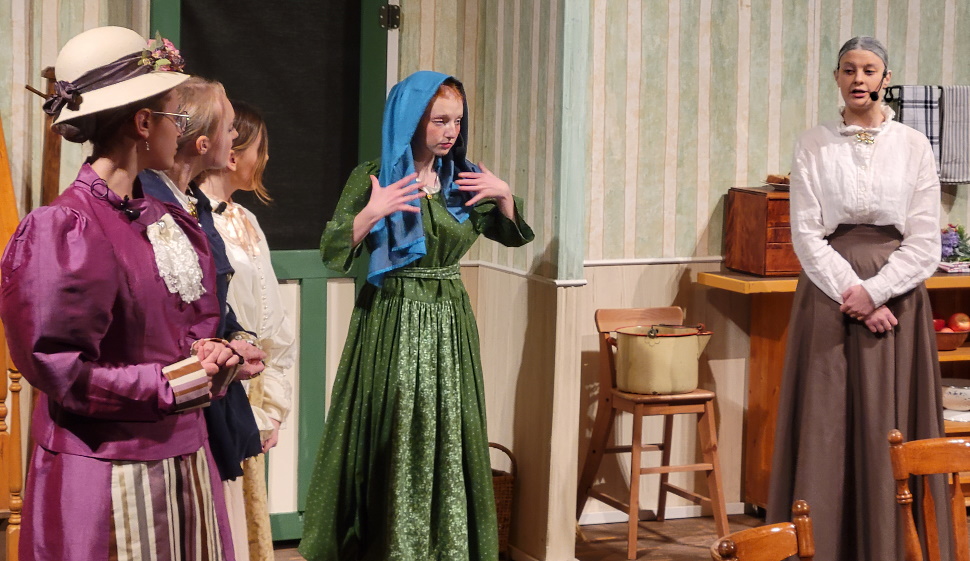 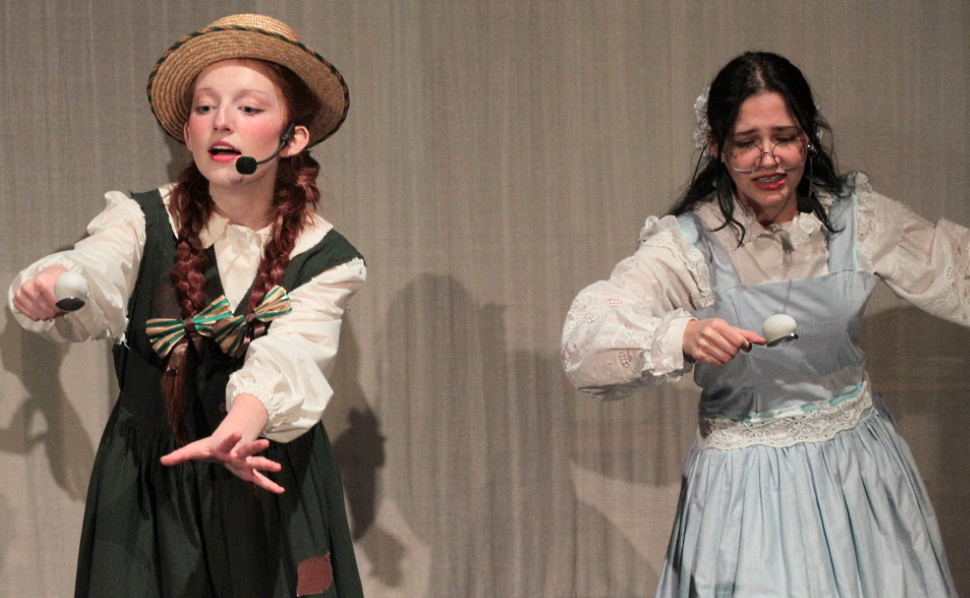