Training began Sept. 8 for the Cochrane Cobras high school football team, but exactly what form the season will take for the perpetual provincial champions remains up in the air.

On Sept. 9, the Alberta Schools' Athletic Association (ASAA) gave the go-ahead for students and schools to engage in competition, providing it follows sports relaunch guidelines. Approval must also be received from school divisions, and principals of individual schools.

The high school is working within the ASAA return to play strategy, which differs from that of Football Alberta. McNab says he's been fielding calls asking why there's no high school football games scheduled when a bantam minor league season is underway in Calgary.

"That's not who we are mandated to follow," he explains. "We follow Alberta Health Services, Alberta Education, ASAA and Rocky View Schools."

So, for now, the team will be hitting the field after school from Monday to Thursday.

"The school division is reviewing it, but as of now we're in the first stage of this. Practice only, no competition. We can't scrimmage against anybody else, and there's no league play, no provincial championships at this point."

About 45 players are on the field, and the team has been broken into cohorts for practices, largely working within the traditional separation of defense and offense.

McNab says the players were eager to return to the field.

"They're estatic. These kids are football kids and they're loving it out here."

"That's a hard thing for kids when they don't see that carrot at the end, but they're all here, and they just want to be here, and be together, and maybe get a little normalcy back into their lives." 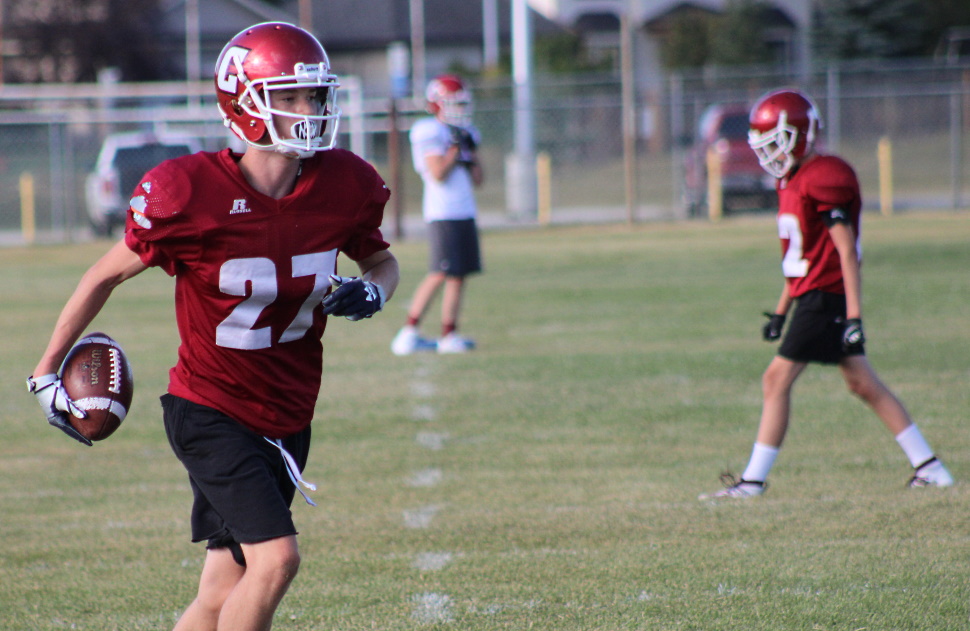 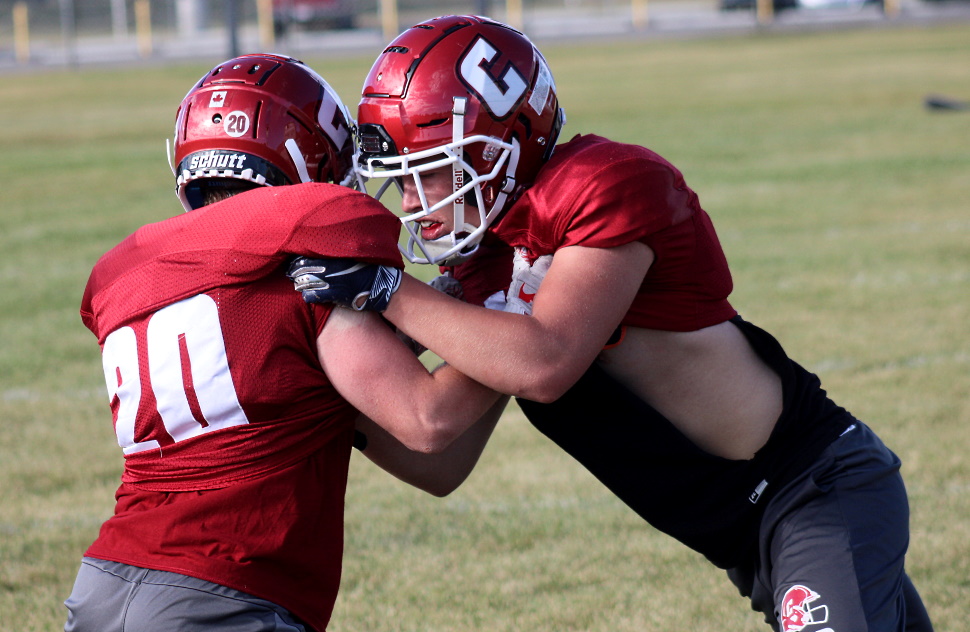 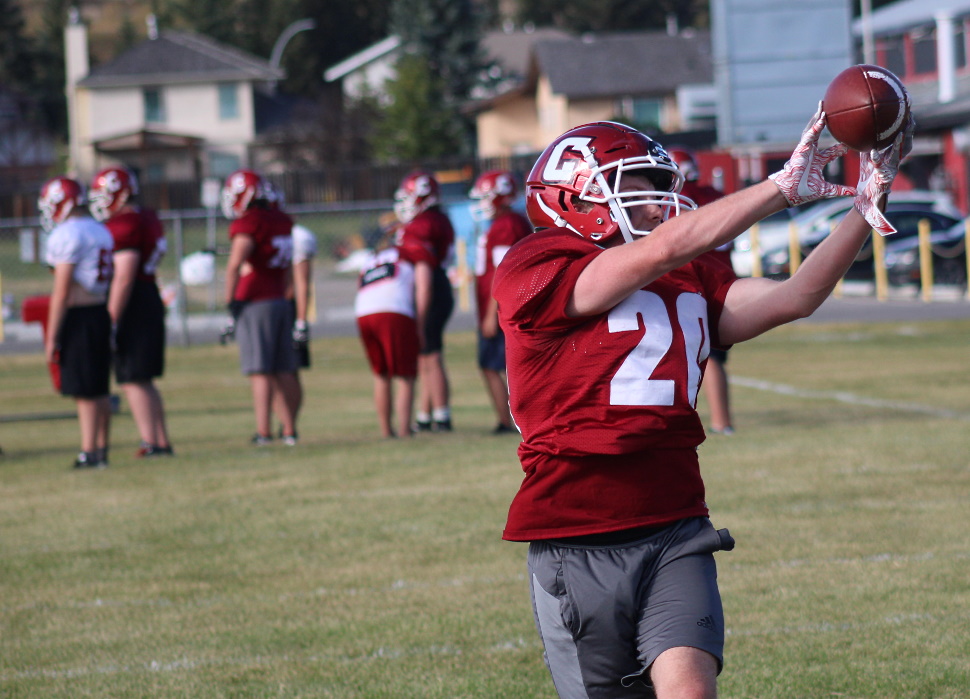 The return to school has been a "massive logistical challenge"