Cochrane sr. boys basketball teams off to a strong start

Both the reigning provincial champion Cochrane High Cobras and Bow Valley Bobcats are off to a strong start in Rocky View basketball.

Both teams are heading into Wednesday's games undefeated in the early going of the season.

The Bobcats are 2-0 after dominating the Springbank Phoenix in their home opener last week, 101-28. The team started league play a week earlier in Chestermere, downing the Lakers, 67-54.

The Cochrane Cobras had a bye in the first week of the season before winning their Dec. 14 season opener at home, 90-77, against the George McDougall Mustangs.

"You know, while we had enough talent to compete for a provincial championship, we were hurt and we never had the depth to compensate for that. We were a young team, and this year we are way deeper," says Nielson. "I think I'd put our bench up against anybody's bench, and I think we can hold our own. Our bench is much, much stronger than we were last year, like night and day stronger."

Last season, the Cochrane Cobras won their third-ever 3A provincial basketball championship. They previously won the title in 2004 and 2011.

The two teams resume their regular season on Jan. 17 with a highly-anticipated cross-town matchup. 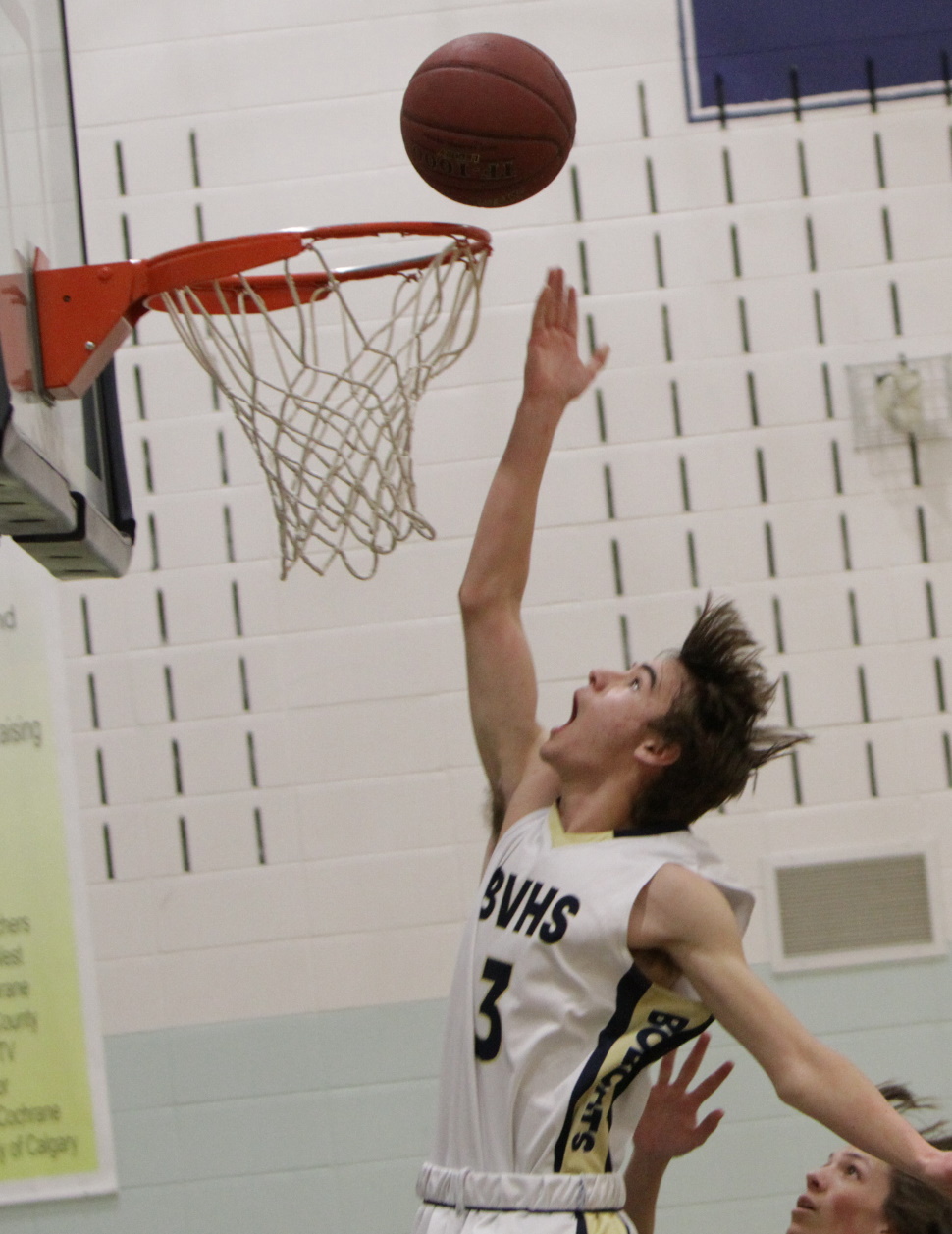 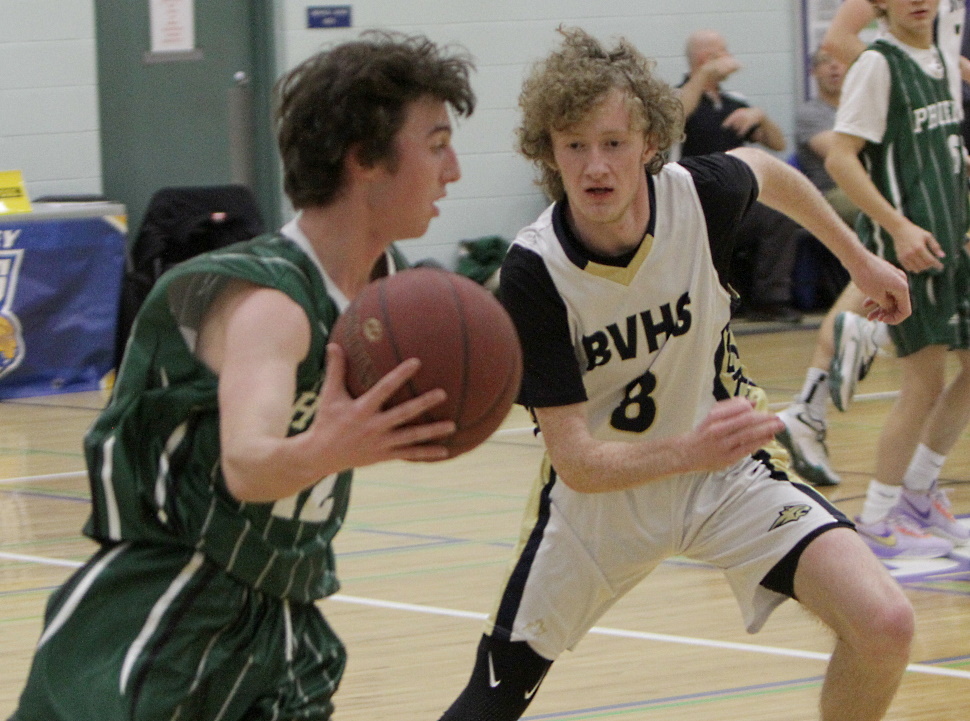 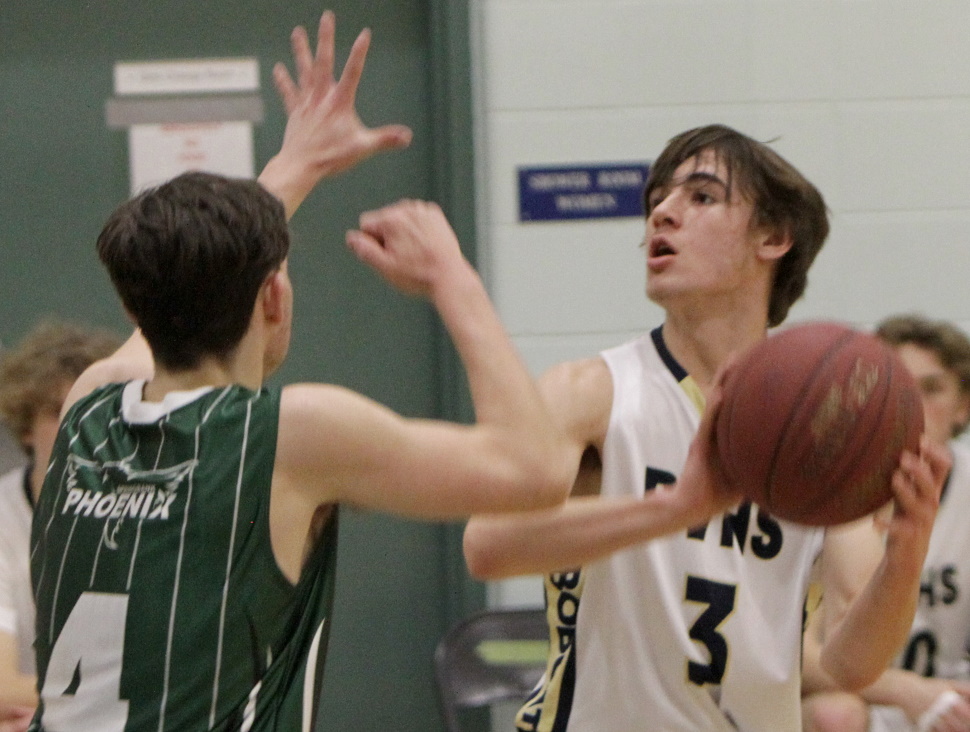 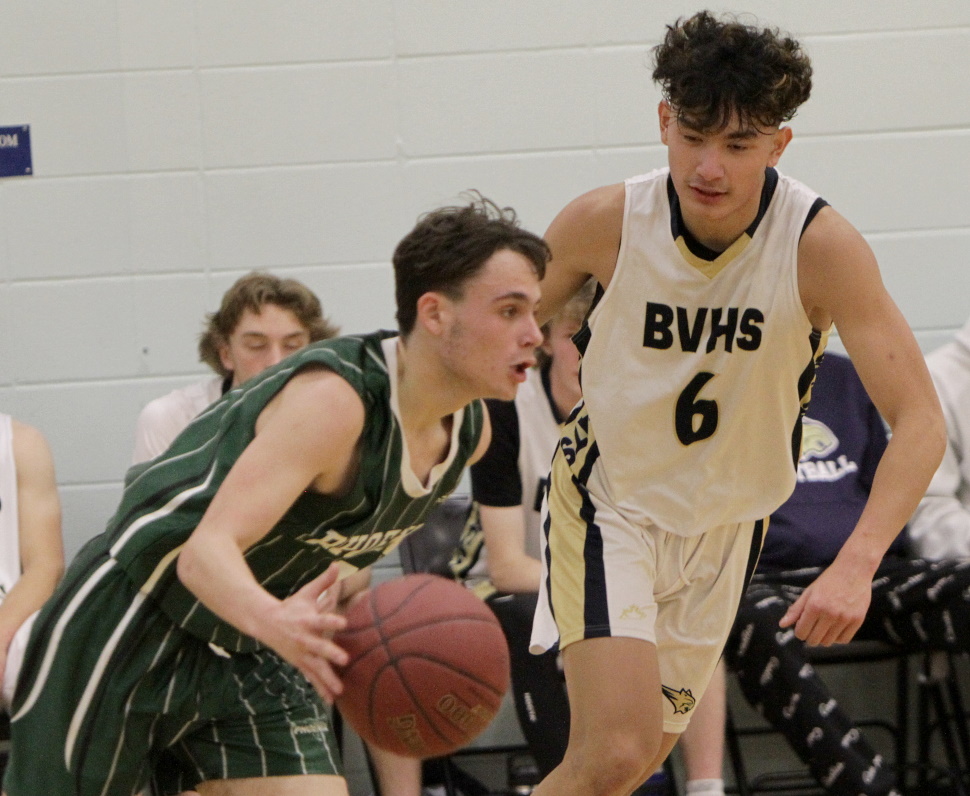