Demonstrators compare COVID measures to those taken by Nazi Germany

A small group of demonstrators set up an informational display near the Community Cenotaph during the Remembrance Day ceremony to express concern over diminishing freedoms.

Lloyd 'Tex' Leugner, one of the demonstrators, says the measures being taken by the federal government are similar to those taken by the Nazi Party after it seized control of Germany.

"In my opinion, what's happening now is a takeover by the totalitarian government that we have in Canada today," says Leugner.

"As far as I'm concerned, Trudeau is complicit in turning Canada into a divisive country. Obviously, he hates Alberta. He's shutting down our oil industry."

He says we're being steered deeper into a socialistic, and possibly communistic, state.

"As far as we're concerned, this is a scam. It's all part of the Great Reset of which Trudeau is complicit."

They believe Remembrance Day was the appropriate day to voice their views.

"We wanted to make this demonstration today because we keep suggesting that people have forgotten why our veterans fought and died in the First and Second World War, and the Korean War, and all the other wars."

Leugner had a 15-year military career. He is a veteran of UN and NATO peacekeeping missions in the Gaza Strip, Sinai, Cyprus, and also served in Germany.

"We're trying to regain our freedoms because right now, under the current circumstances, we have lost them."

Leugner says he is unable to enjoy a meal in a restaurant, take in a movie, or even a football game because of the requirement for proof of double vaccination.

"I refuse to have the vaccination because, in my opinion, it's experimental, it's never been approved, and it's a scam. It's another way of controlling the population." 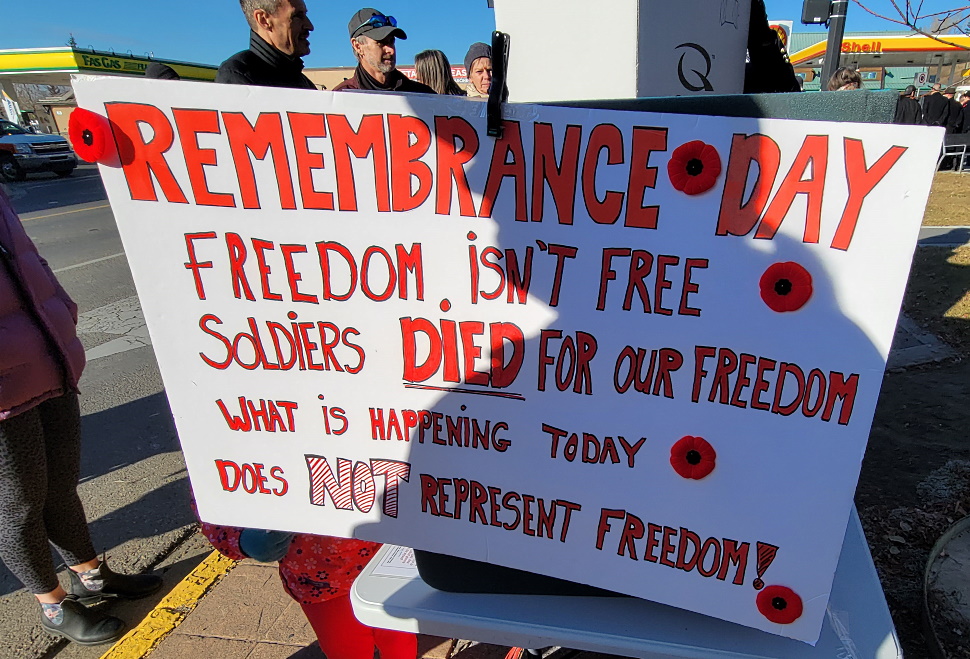 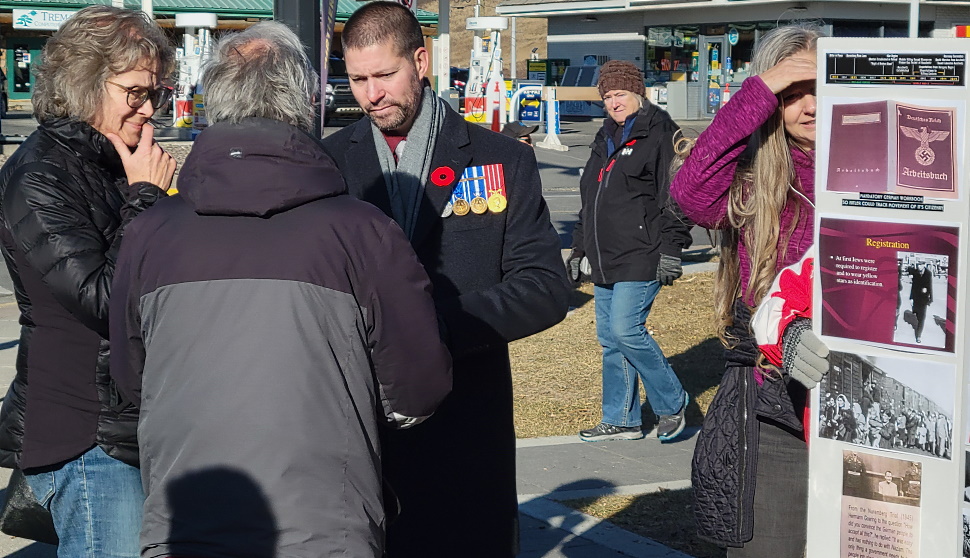 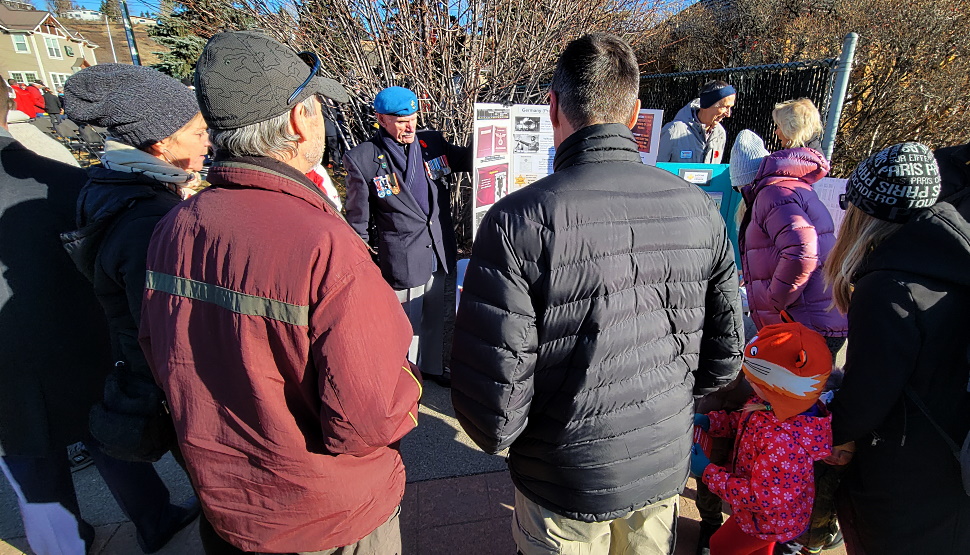 As of Monday, your vaccination record must have a QR code

One Bad Apple: The Queen, Snow White and the Evil Red Delicious

The Lion, The Witch, and The Wardrobe