Members of the Cochrane Endurance Project displayed both the excitement and nerves you'd expect in their first team event of the season.

After months of informal independent training, they shook off the rust and participated in a 5 km time trial on Apr. 17 to kick off their modified 2021 season.

"They're excited. If they're nervous, it means they care, so I'm happy about that. Even though they might not like being nervous, I think they're happy that they have something to work towards."

Cummings says the 5 km event is a good starting point.

"We've started with a longer event that's less specific. Then, next week we're going to do an 800m time trial at Glenmore. I just wanted them to get their feet wet before I threw them to the fire on the track."

In advance of the trials, athlete Clay Grattidge set the goal of breaking his best time of 18 minutes flat last season. He came within striking distance of his target.

Grattidge is particularly keen on the time trial at the Glenmore track this weekend.

"I've been really liking the 800m, so I'm looking forward to going on to the track."

Like other club athletes, he's hopefully Alberta returns to the Second Phase so they can compete against other clubs.

Cooling down after the time trial, Holly Moores says it was hard, but she expected that for the first event of the season.

"It was great to have that team experience again. I really am grateful for our coaches putting this on for us so we can experience what a race is like, even without other teams, so we can still push ourselves to that limit."

Millie Teskey recently joined the club and was running in her first time trial. She's a life-long runner with a preference for distance.

She had heard good things about the club before joining and is glad she did.

"It's so fun. It pushes me in new ways, gives me something to do during the lockdown, and it keeps me fit."

Julia Hooper is a grade 8 student and one of the youngest team members. She joined the club last season, and it was her second time doing the 5k time trial. She was satisfied with coming close to her target of 25 minutes, plus the weather was much better this year.

Coach Pam Moores wore a smile throughout the event.

"It's always exciting to see the kids celebrate their training, especially during COVID, when they've been so much on their own. We have been able to keep going, and so many haven't been able to, so we all certainly appreciate that."

She says it will be a whole new experience for the club to train on the Glenmore track. Typically, they train outdoors in Cochrane, and their athletes don't normally see a track until race day.

"It's something we've never had the opportunity to do before, so it's pretty unique for us."

While this was a team event, COVID protocols were closely followed, including the use of masks, limiting the size of cohorts, and distancing at the start line.

Cummings says the plan is to hold time trials for everything from 800 to 3,000m every other week until the end of June to give them some track experience. Younger athletes run age-adjusted distances.

"We'll gradually build it up to longer races but we'll have a variety throughout the season to work on different entity systems and different race experiences. I'd also like to do a couple of relays with them if we can, again to give them the experience. They didn't get any track at all last year."

The Cochrane Endurance Project was formed in the fall of 2018 and has a solid core of 20-plus members. 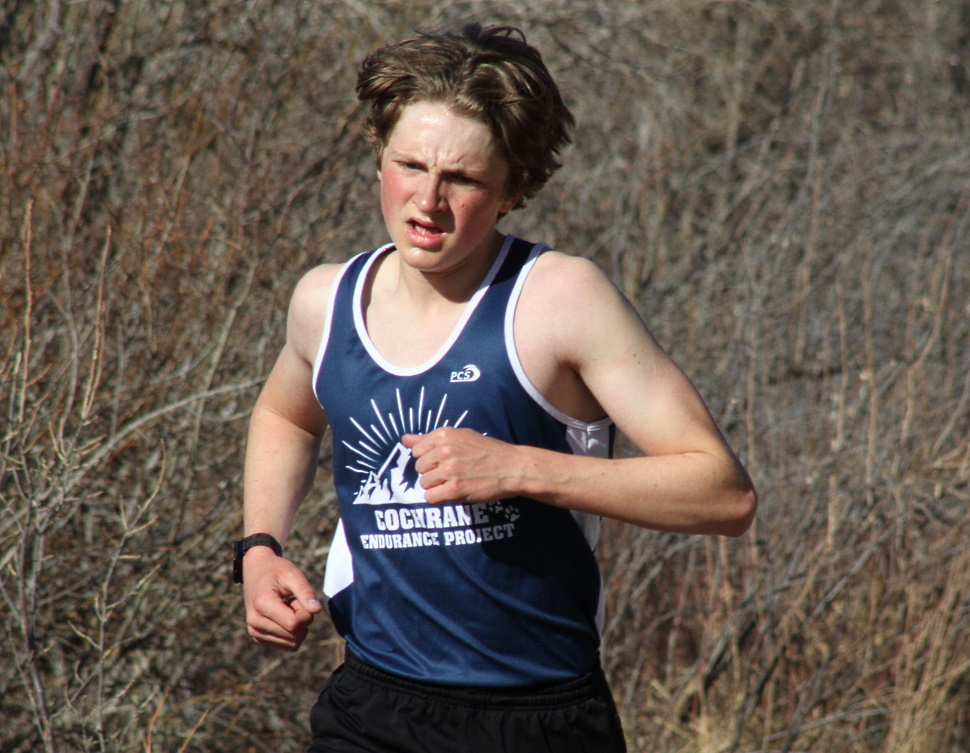 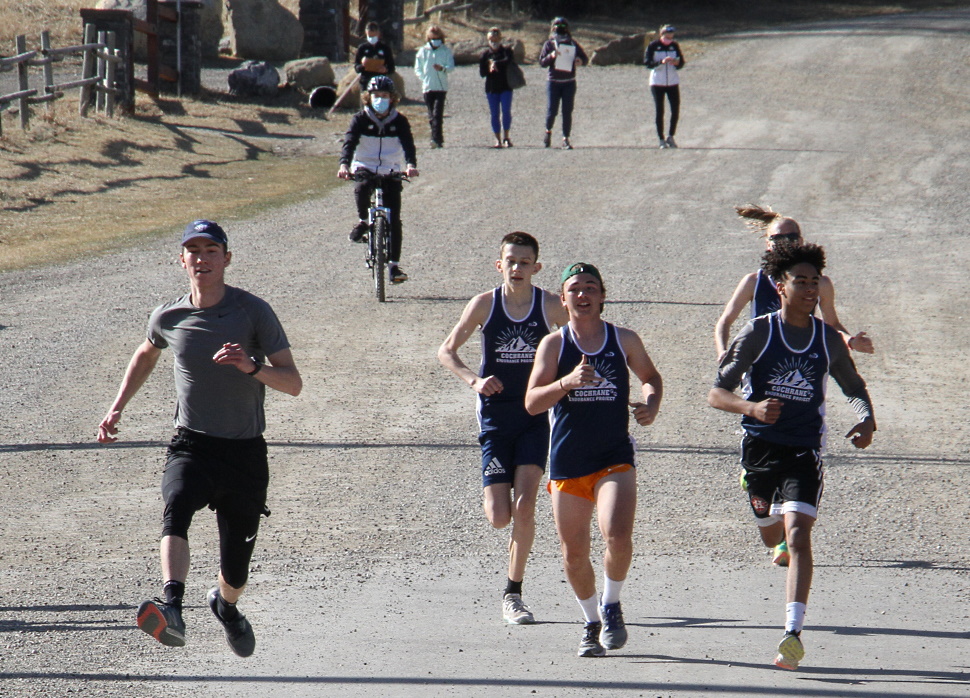 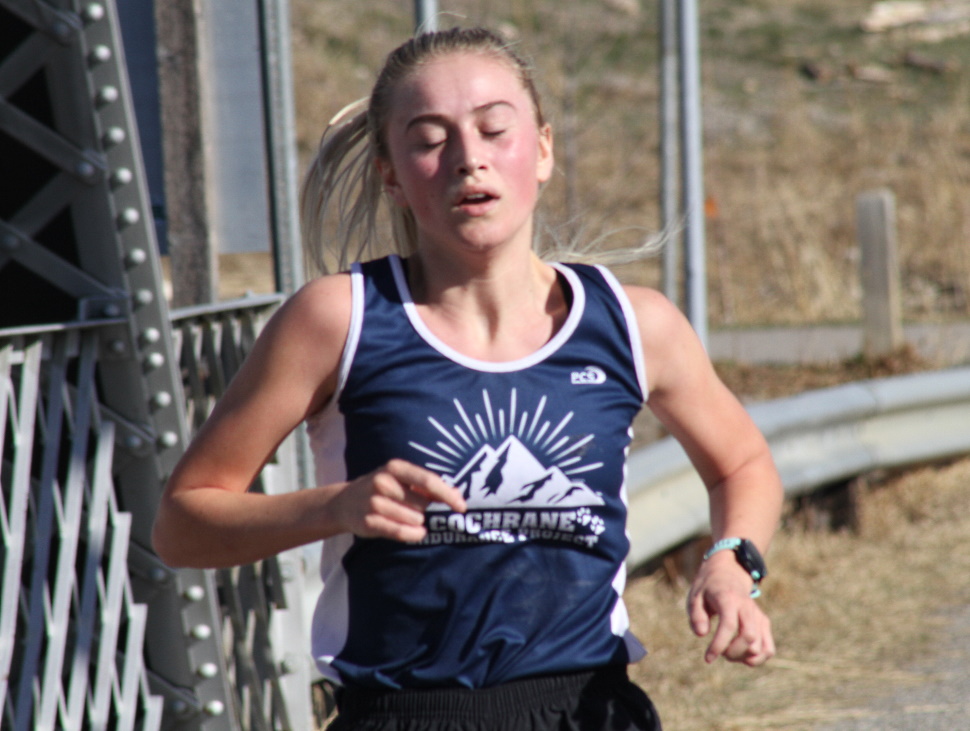 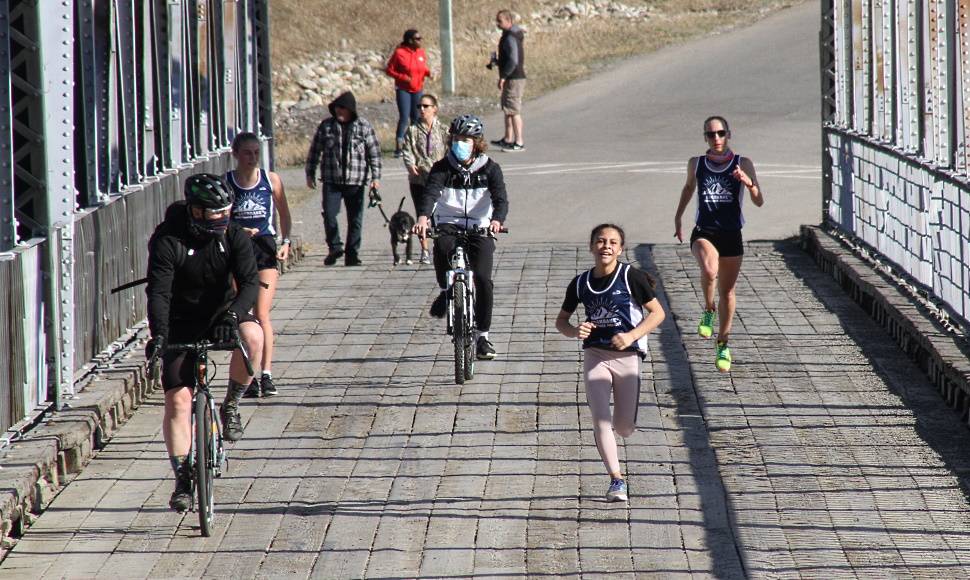 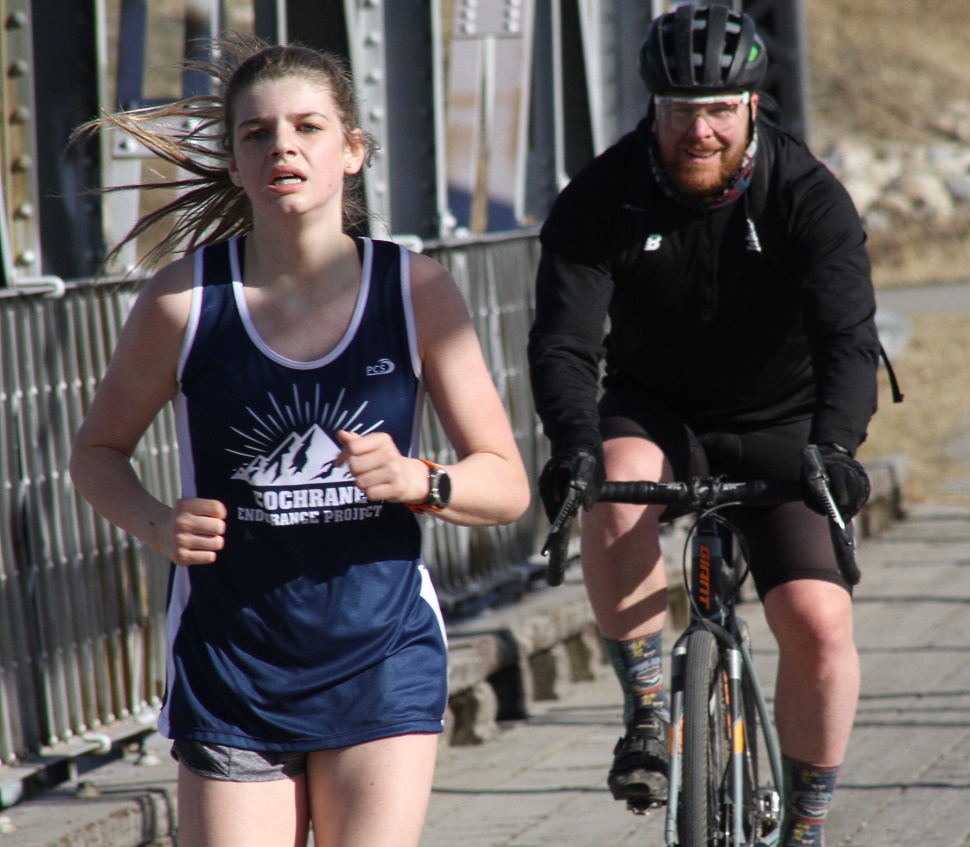 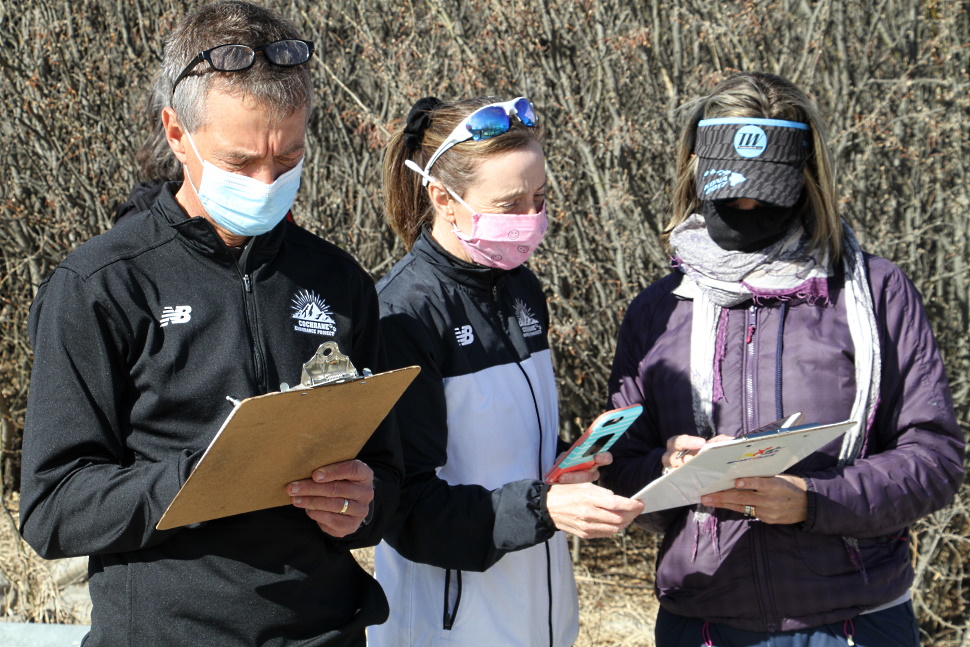