Cochrane hosted the first-ever U17 AAA showcase of Hockey Alberta from Dec. 2 to 4 which featured all 20 elite teams in the province.

They were all regular season games, with the AC Avalanche winning both of theirs against north division opponents.

The Avs recovered from an early 2-0 deficit against the Spruce Grove Saints with two powerplay goals early in the second from Nathan Sheriffs and Cooper Visser. The Saints scored once more to briefly take the lead but it was all Avs after that, with goals coming from Chase Dunn, Gareth Ovans, Sheriffs (scoring his second), and Owen Stevenson.

On Sunday against the Leduc Techmation Oil Kings, the Avs built a 5-1 lead after two. The two exchanged goals in the third to give the Avs the game, 6-2.

Kayden Zaharko had an unassisted goal in the third to complete his hat trick, Ty Barry had a pair and Owen Stevenson added the other.

Thirteen games into the season, the Avs have an 8-4-1 record and are fourth in the south division standings.

"When you have all 20 teams, you get scouts from all kinds of different junior leagues and potential future U18 AAA teams out there to watch these players and really give everybody a good look all in the same place," says MacLeod. "I think the level of competition is raised because there are other teams and scouts watching your team play."

It's also a chance to chat with some of the other coaches and people involved in the league, and to view the play of teams they don't see in the regular season.

"We don't get to see too many of the north teams. We only see six of the 11 throughout the year so it was nice to see some different competition, the high level amongst everybody and to see how well the south division did against the north teams."

Being able to play on home ice didn't hurt, either. He praises the work of team manager Angela Sellwood and her committee.

"They put together a really awesome event and there was a lot of praise for how we hosted."

Minor Hockey president Cory Oaten says Cochrane was approached to host the event by Hockey Alberta and they were thrilled to win the bid. They quickly put the ice time together to make it all work and a team of volunteers added those important finishing touches.

"It's a great accomplishment for Cochrane and the Airdrie Cochrane Athletic Association," he says. "It's nice to have the north and south crossover to play together."

Cochrane Minor Hockey continues to grow at an accelerated rate. To meet the demand, it has been booking ice time in Cremona, Stoney Nakoda, and wherever else it can. They now have over 60 teams.

"Year-over-year in the last six years that I've been involved, we're really close to doubling in size."

He points to how the female hockey program is also exploding in Cochrane.

"We're really developing that program and moving forward with it and very excited about where it's going." 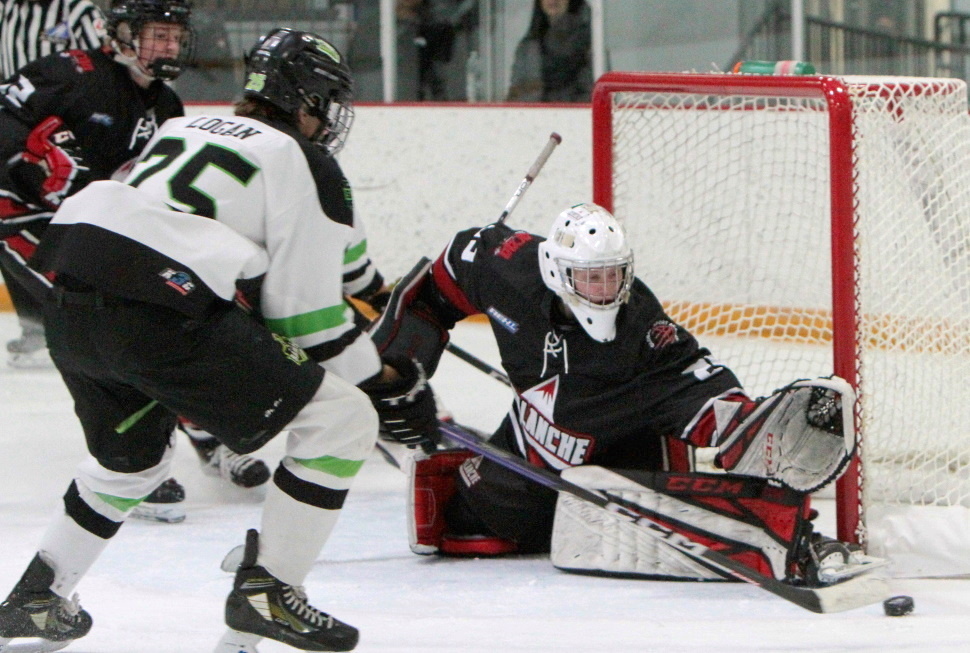 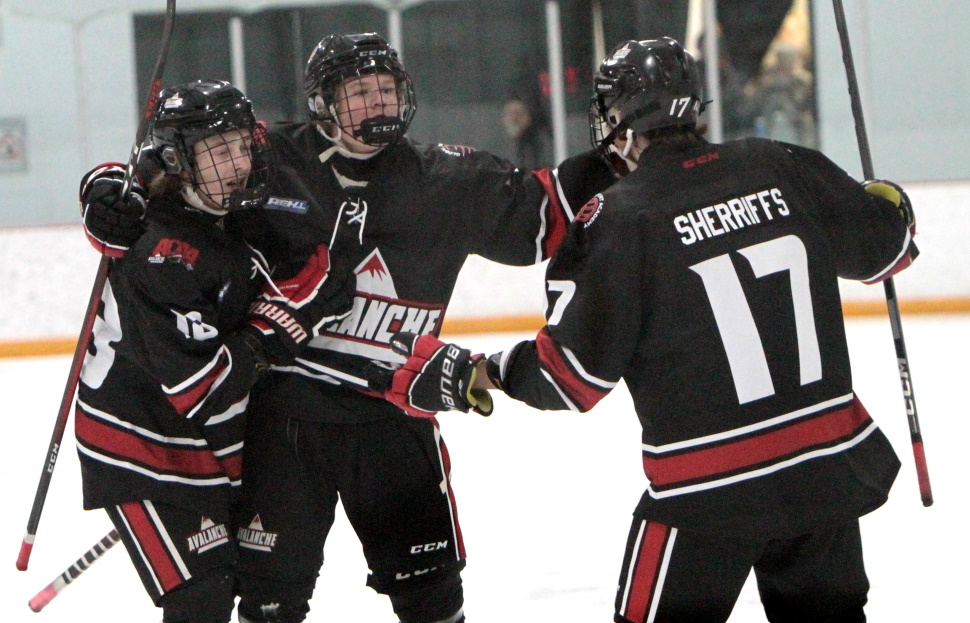 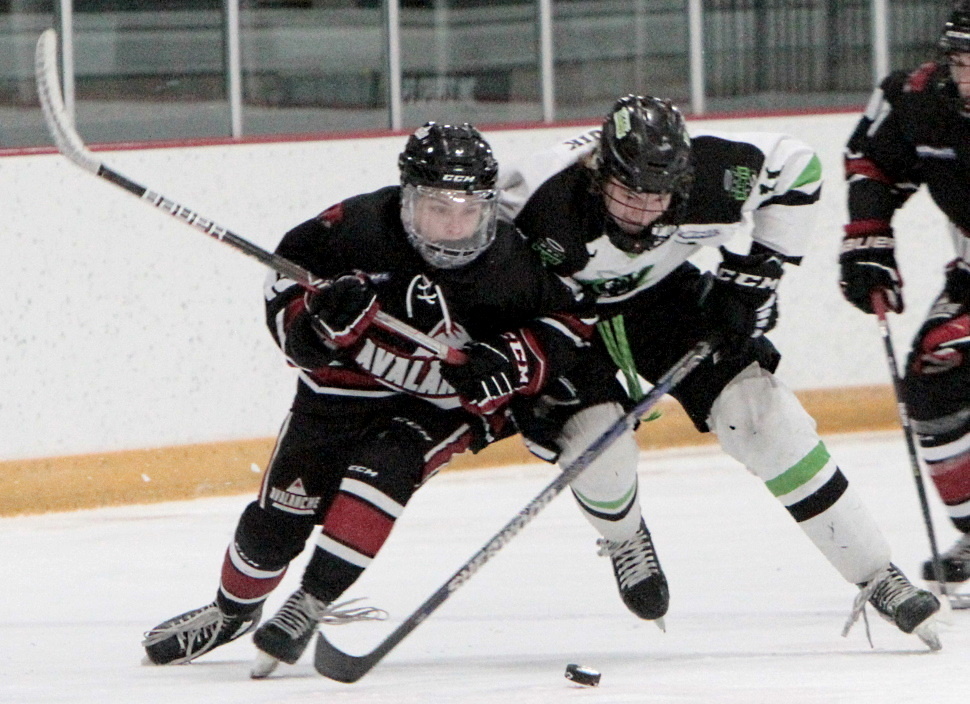 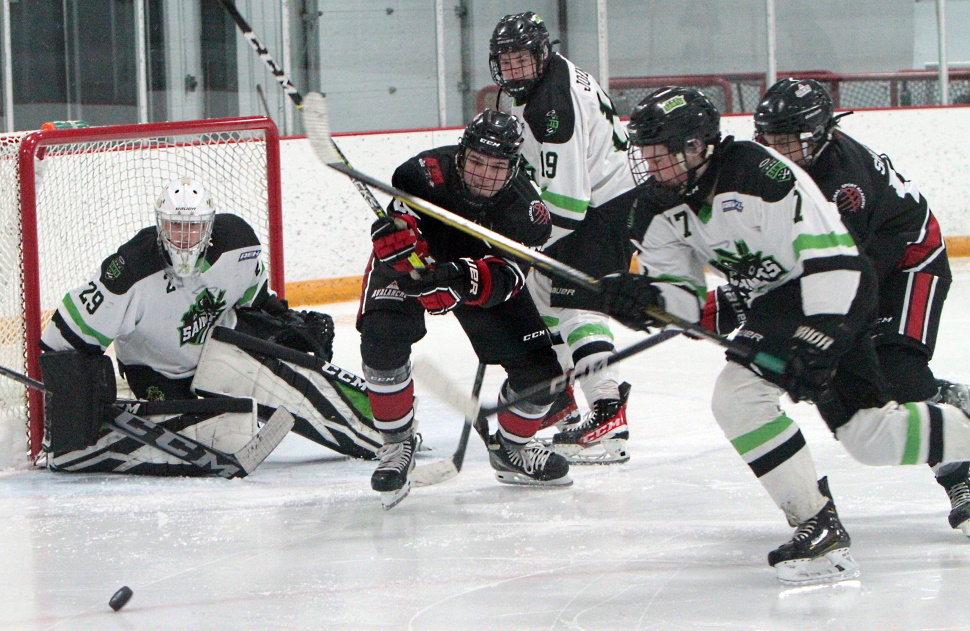 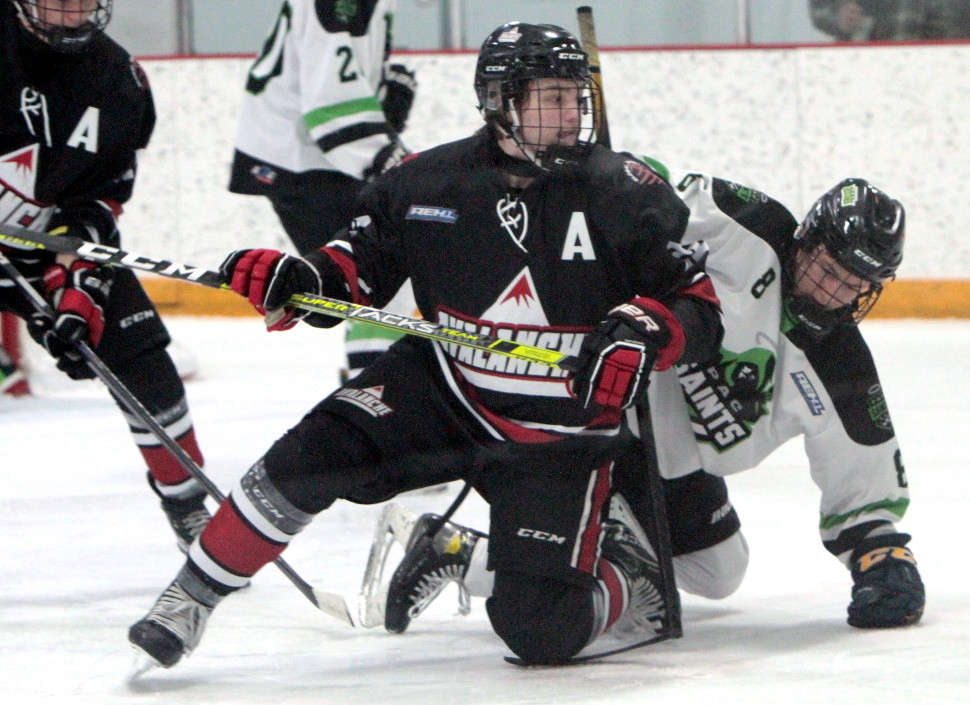 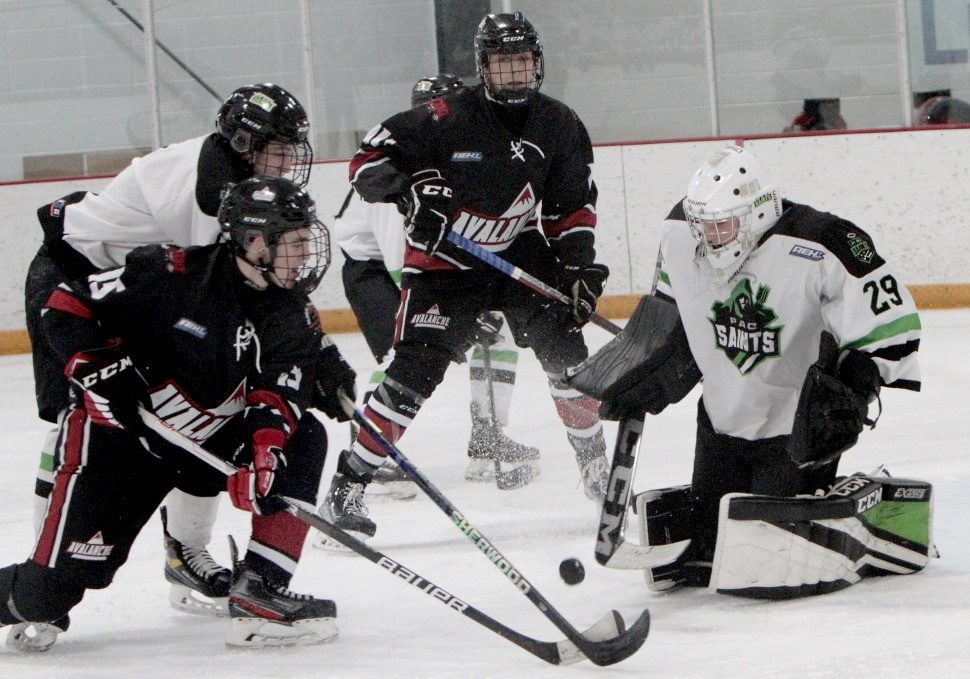