For the first time since 2013, a Cochrane Cobras football team won't be appearing in a provincial championship game.

Yet, a 21-20 loss to the All Saints Legends on Nov. 19 in the south final can't help but be viewed as a major step forward for a team competing in their first run at a Larry Wilson Tier 1 provincial championship--the first team ever from Cochrane.

Players were visibly disappointed in losing the game, but in the post-game talk, Cobras head coach Rob McNab told them to hold their heads high.

"We're a little country school, but I got to tell you, we made a statement today because of how hard you played. We were down 14-zip and it wasn't pretty but we did it, we came back. We just ran out of time. We're very proud of you."

McNab doesn't regret the team rising to the challenge of seeking a Tier 1 provincial title.

"There's a lot of people around the province that think that we should have done this in the past, and this is the year we wanted to give it a try. The kids came to play, and they got behind early, but we fought back."

Legends head coach Brian Verlaan says it's only their fifth season and in that time the team has advanced further than he anticipated.

"We're pretty blessed to be able to have the kids that we have coming to our school and being able to make such a turnaround in our season and in our program right off the bat. We started in Div. 3 in Calgary, then moved up to Div. 2 and won that, and now we're in a provincial championship."

He expected a tough game against the Cobras.

"You know when you're playing Cochrane, you're going to get a great-coached team, you're going get great athletes, and they're going to be committed. It's pretty well known how well Cochrane does in preparing their players in the off-season."

He said they got off to a good start on Saturday but knew a 14-point lead wouldn't be near enough and a few things had to go right in the fourth quarter to come away with the win.

"In the end, I'm really proud of how our guys responded. It took a 5 1/2 minute drive of 16 plays for us to move the ball down the field and punch in that go-ahead score with 30 seconds left. At the end of the day, our guys had to go out there and make plays, and they did that."

The Legends will continue to benefit from key players like quarterback Liam Diebert, running backs David Owalabi and Brody Gamble, and receiver Carson Payne, who are all grade 11 students.

On Nov. 26, the Legends face the Spruce Grove Panthers in the provincial championship on Hellard Field at Shouldice Park in Calgary.

Having found their stride, the Cobras went up 20-14 halfway through the third and had a chance to widen the gap even further. A fumble, forced by a Legends defender just inches from the goal line, and a missed field goal after a successful one was called back on a penalty, came back to haunt them.

A Hail Mary in the dying seconds by Cobras quarterback Christian Golem to a heavily guarded Ethan Clazie was intercepted, and the Legends ran out the clock.

Tate Larsen and Ethan Clazie scored the touchdowns on passing plays from QB Christian Golem. Kicker Brayden Chamberlin was good on both converts and had a pair of field goals from 26 and 17 yards.

The Cobras gained 379 yards, which includes 254 passing yards by Golem. Running back Ethan Price had 85 yards of the team's 117 yds on the ground. Ethan Clazie garnered 117 passing yards and rushed for another 26. Jaxon Rego was good on nine receptions for a total of 64 yards.

Of their 57 plays, 21 resulted in first downs and they were two for two on third-down attempts. There were two interceptions, including a Hail Mary in the dying seconds, and two fumbles.

The Cobras dominated the Tier III provincials for two decades to become a storied high school football dynasty. In 2018 they set a new record for consecutive provincial championships with win number five. They have since extended it to seven (one season was cancelled due to COVID-19) before making the move to the Larry Wilson division.

The year 2018 also saw them establish the record for most consecutive wins. Win number 40 broke the previous record of 39 held by the Raymond Comets.

McNab says it's too early to talk about whether he'll be returning to the coaching staff or if the Cobras will take another run at the Larry Wilson title.

"We'll sit down and we'll talk about it. Once again, and I've always said this, we do what's right for our kids and our program, not what everybody else wants. So we'll see what happens next year. We'll sit down and evaluate our returning players and coaching staff and see what we've got." 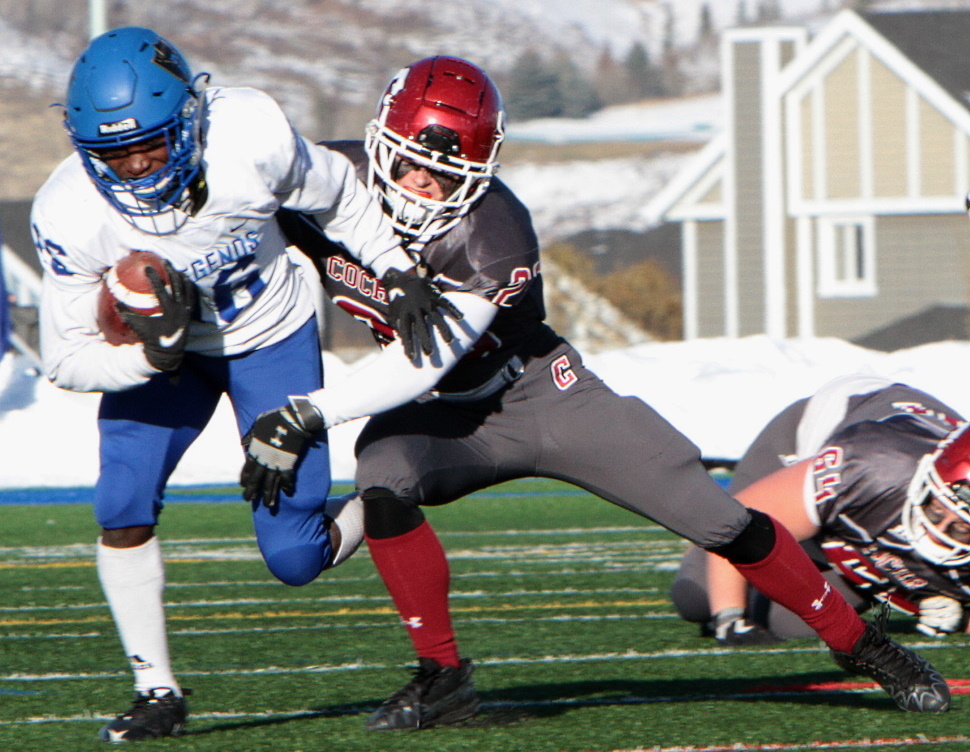 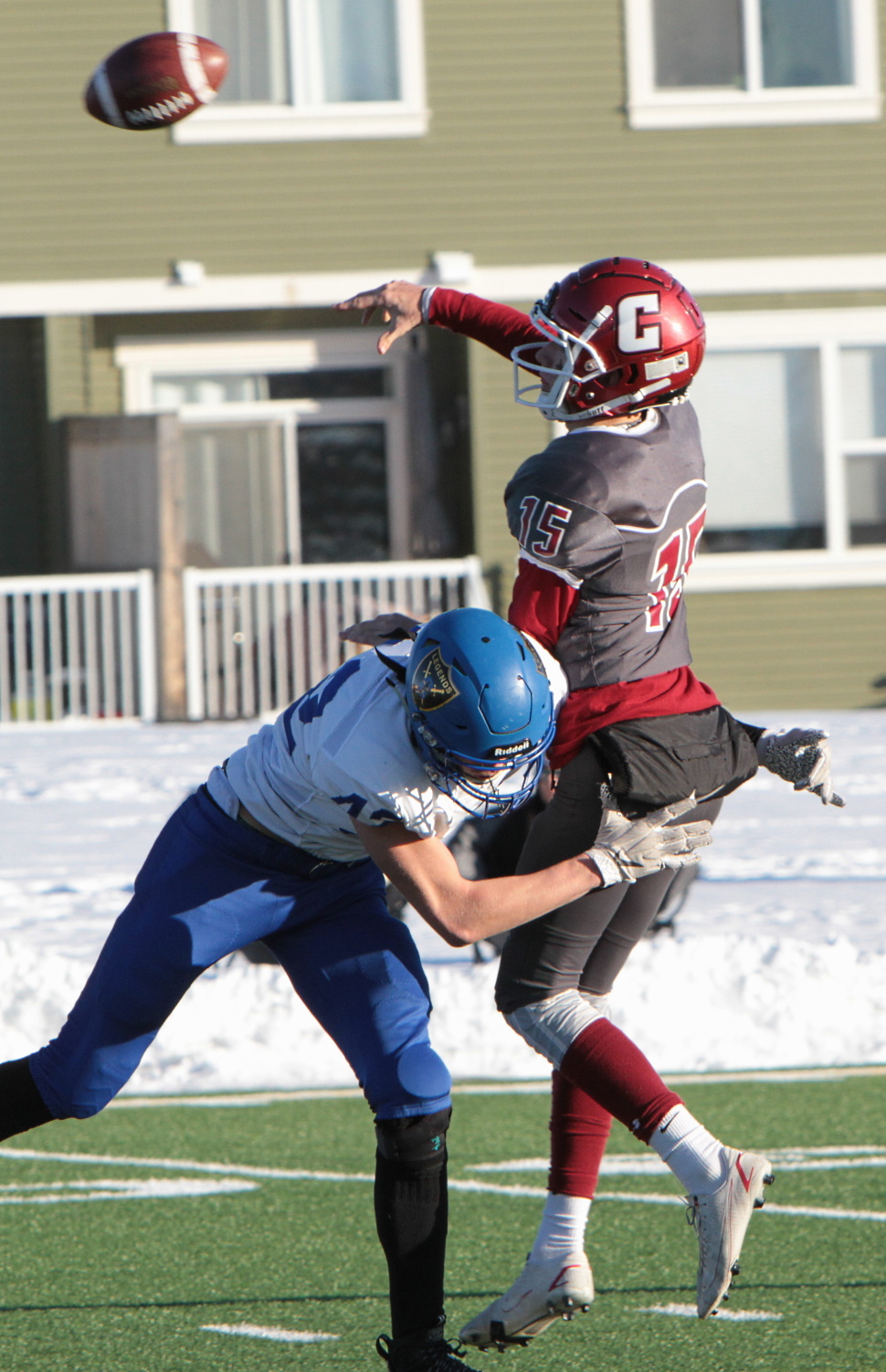 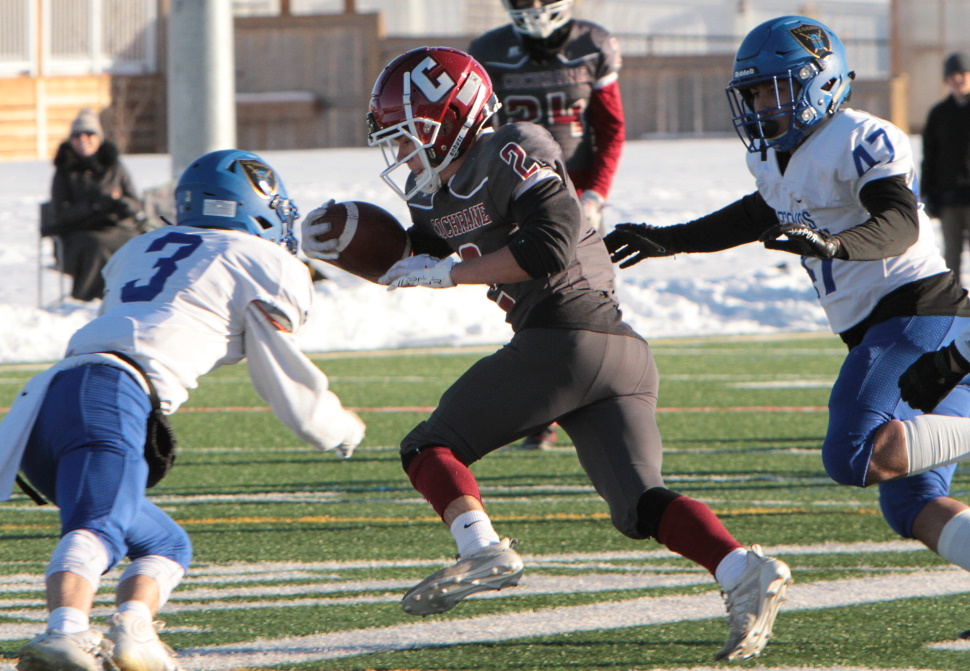 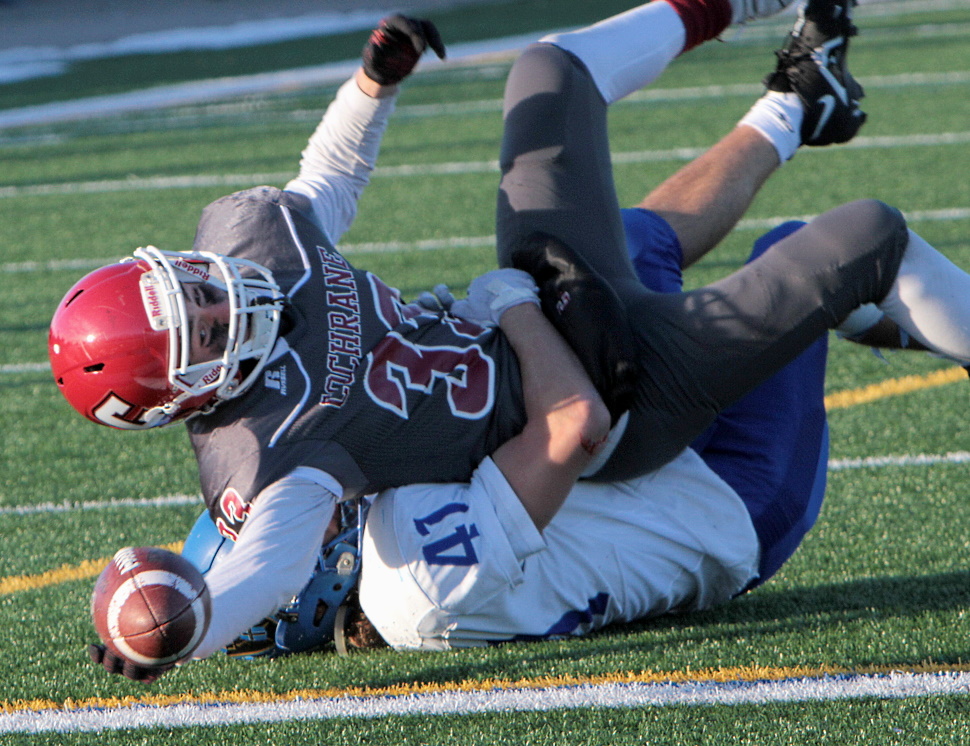 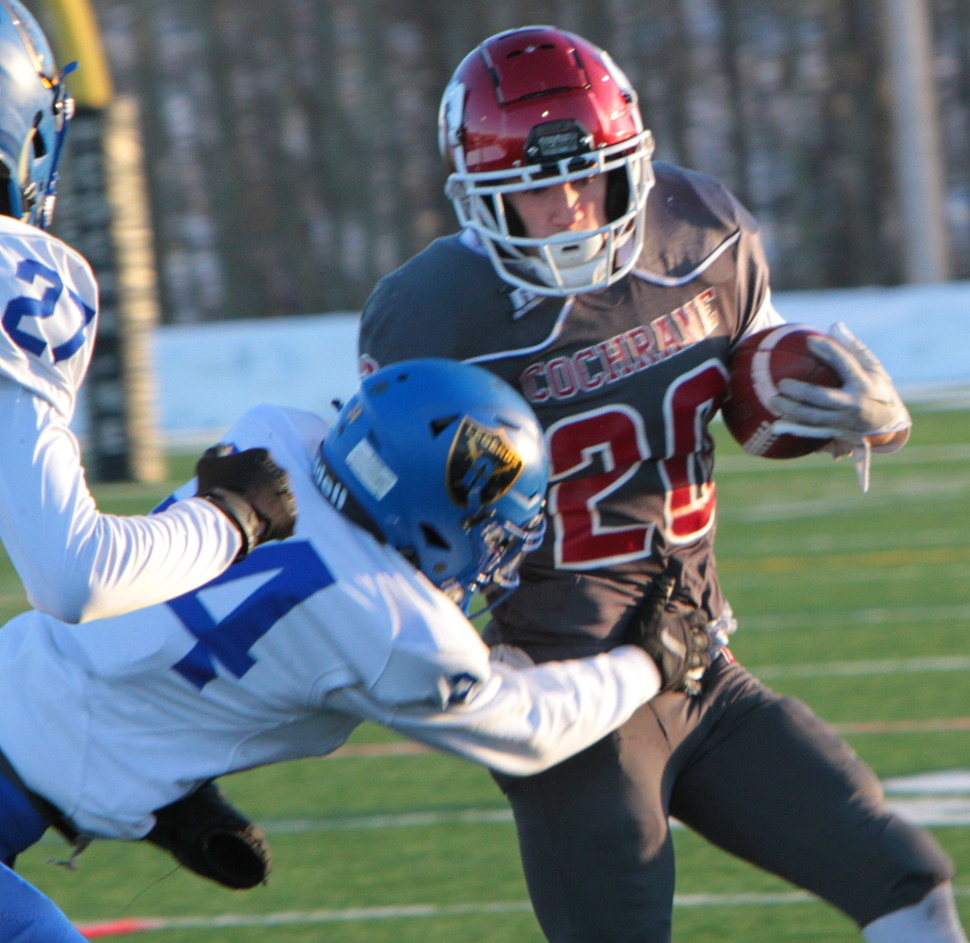 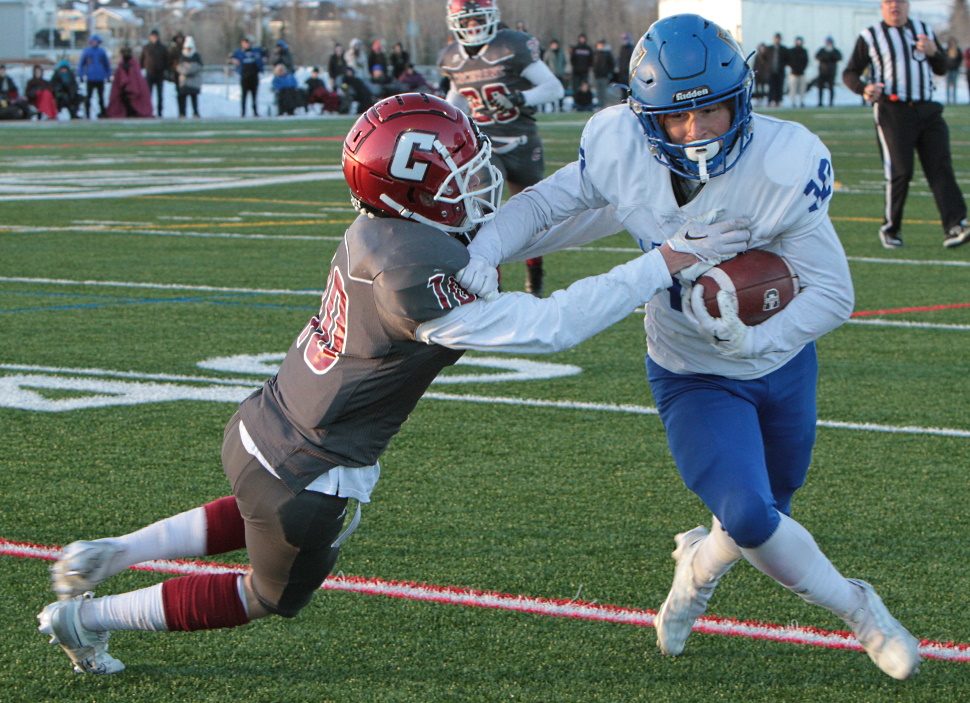 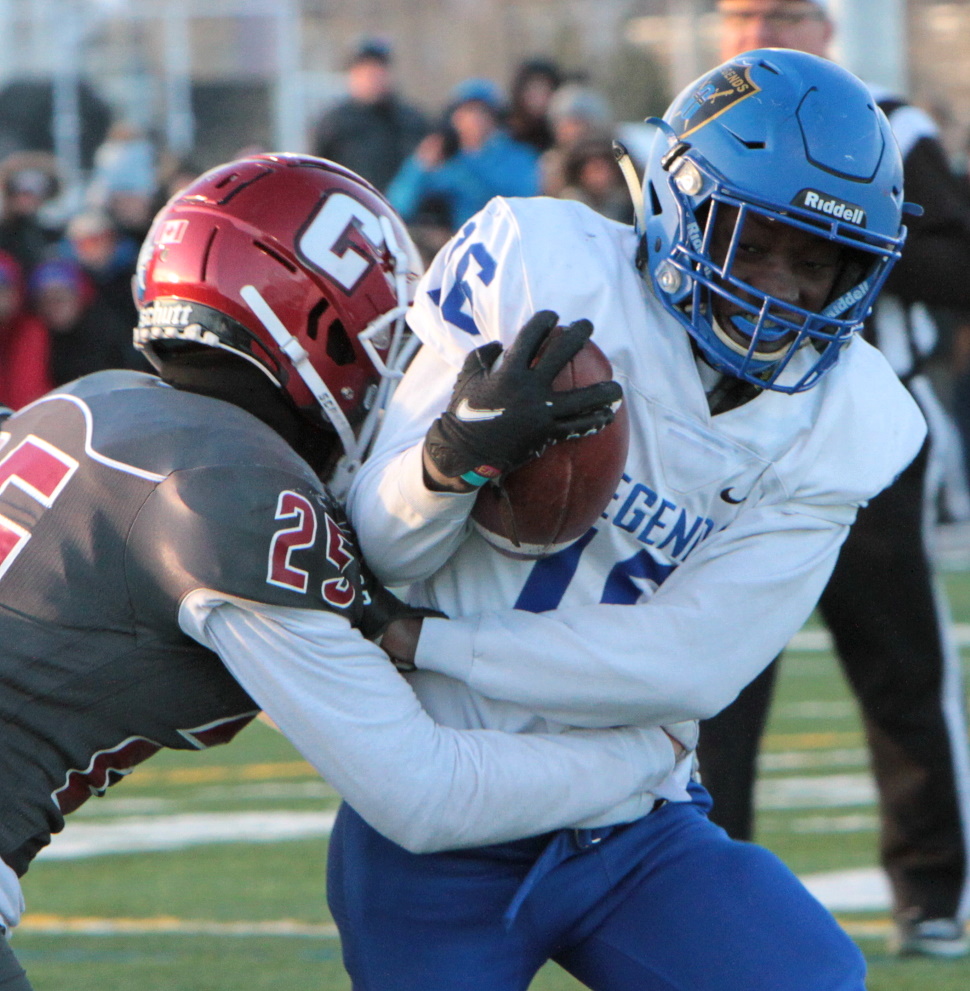 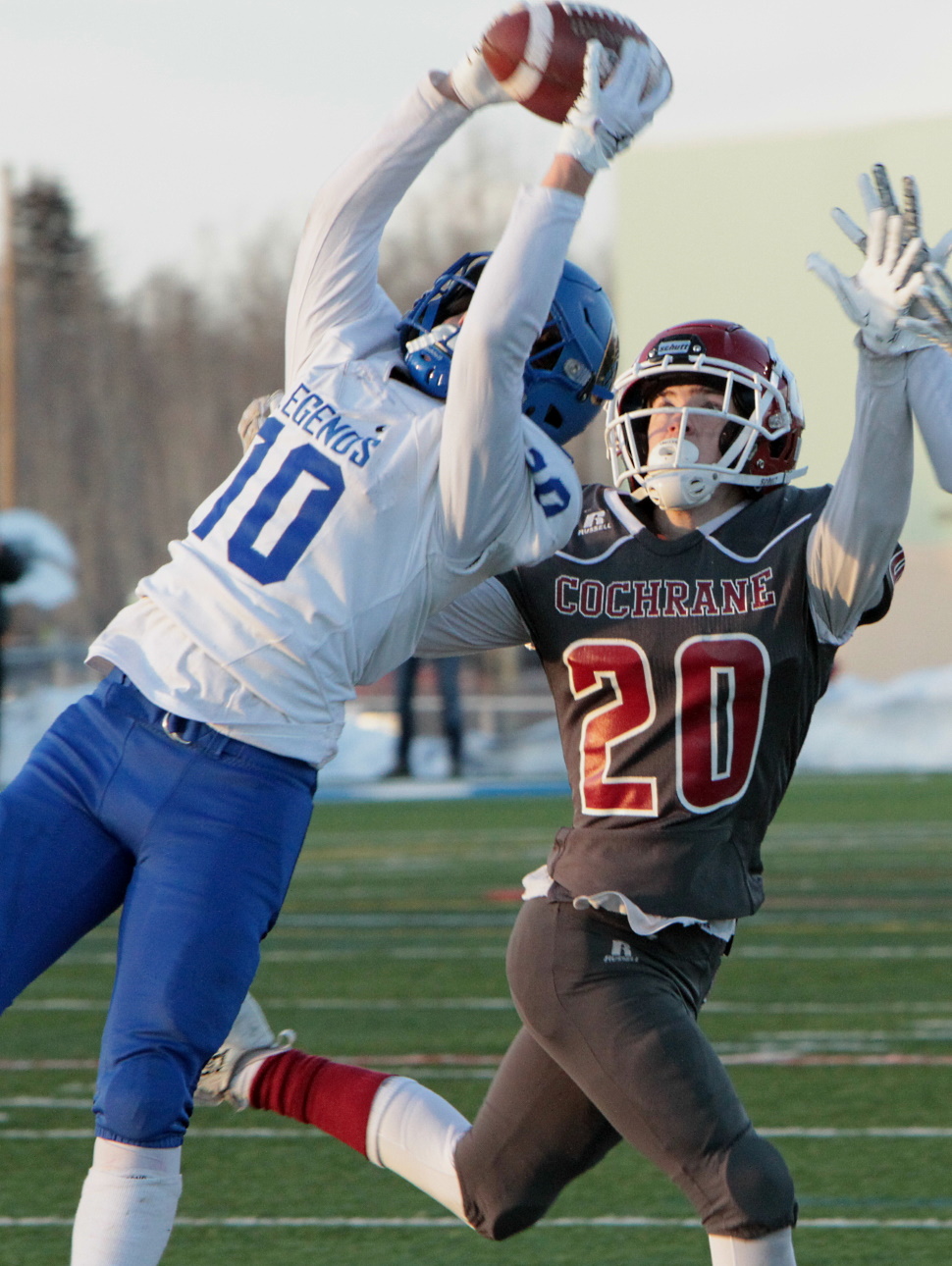 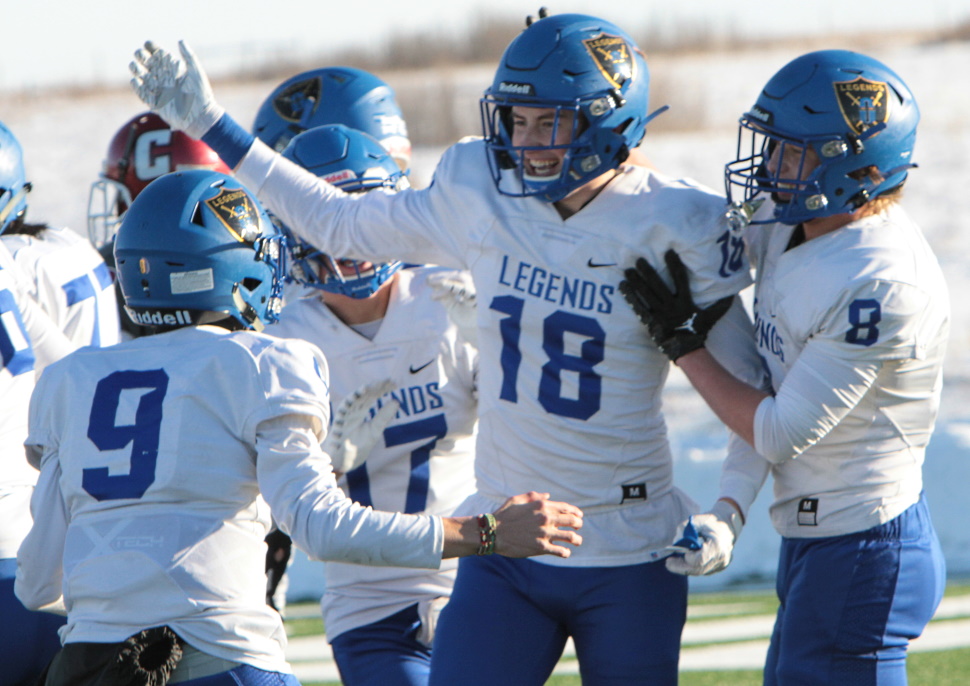 Council getting down to nitty-gritty on budget today