Gens coaches left with some tough choices after camp

Jones says there was plenty of hockey talent on display during the weekend camp. About 50 players participated, and about 30 will dress for the team's first exhibition game Friday night in Okotoks.

After the final scrimmage on Sunday, he met with the rest of the team staff to narrow down the field. Besides a healthy dose of forwards and defense, 12 goalies reported to camp. The Gens will be recruiting at least two new netminders.

"With the skill level here, it's going to be a hard choice," says Jones. "We released six goalies yesterday (Aug. 21) and we have six now. We'll have to figure it out. There are a lot of kids who earned their spot here to move forward, so we'll see."

We'll get our first look at the Gens and Bisons in the second of a series of exhibition games on Saturday night at the Cochrane Arena. Puck drops at 7:30 p.m.

The Gens open their regular season at home on Sept. 11 against the new Kainai Braves. 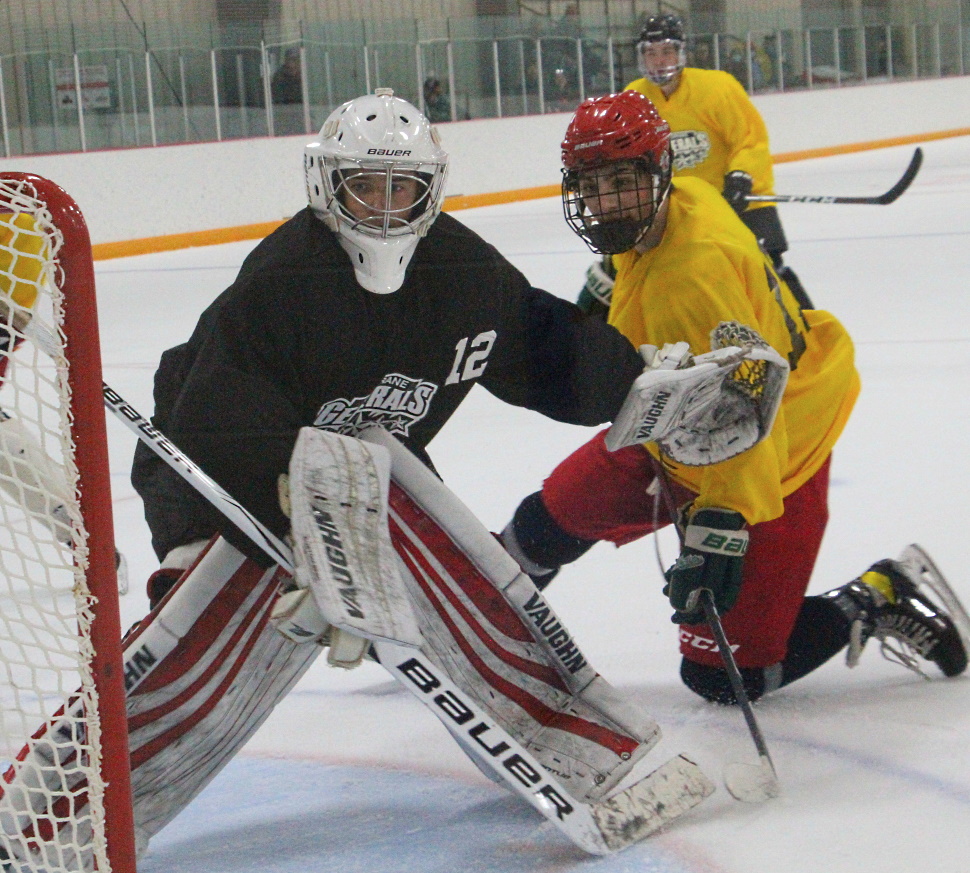 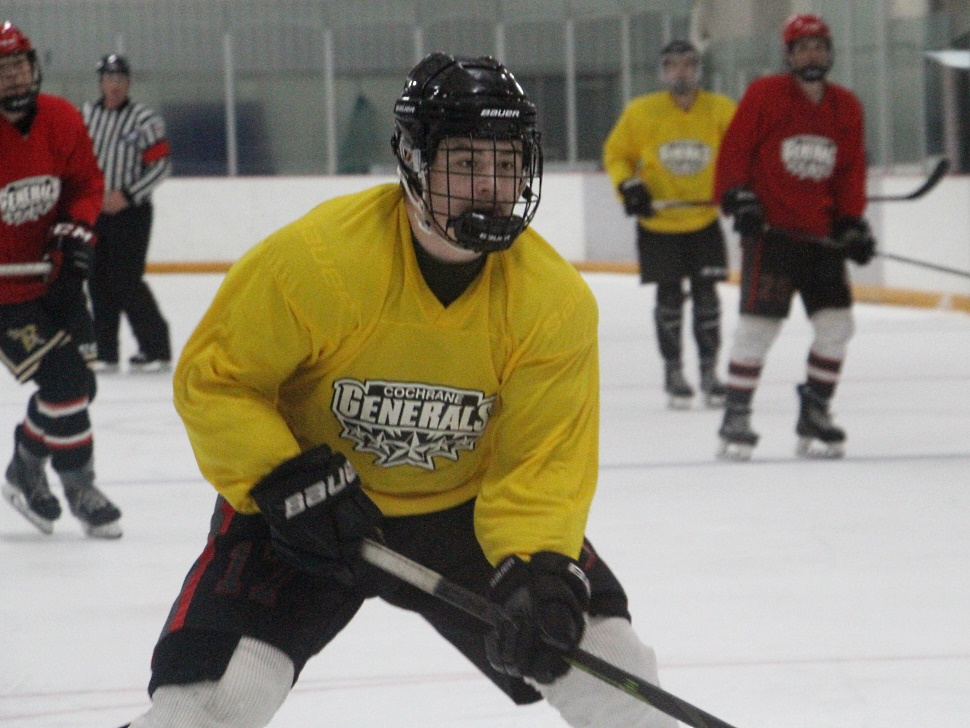 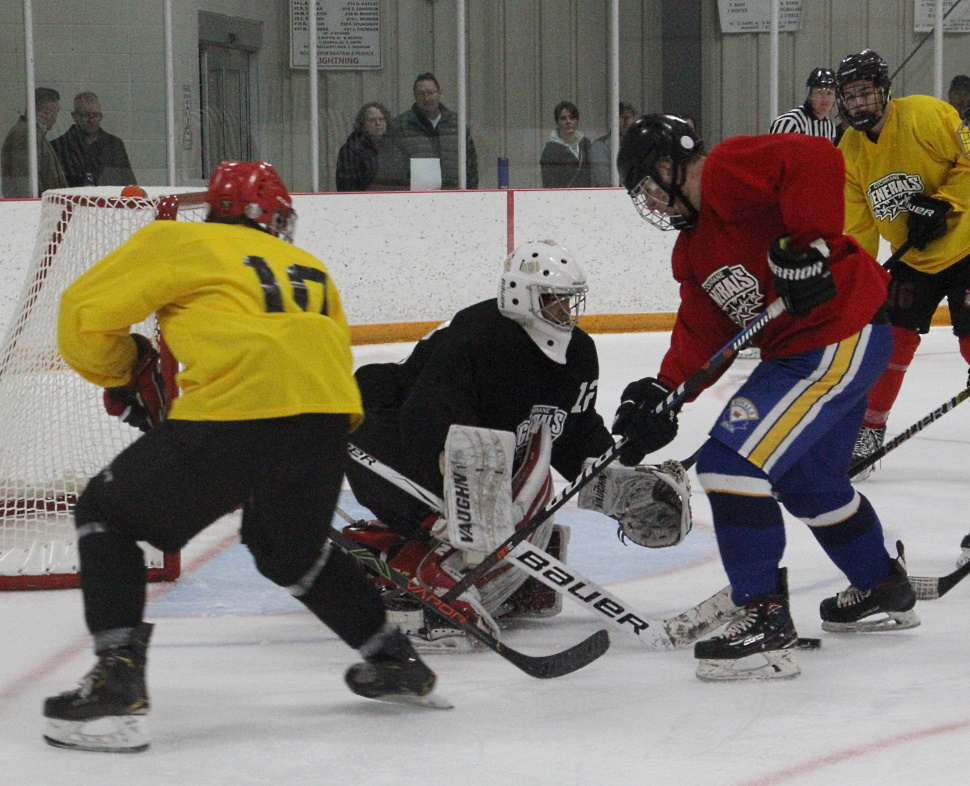 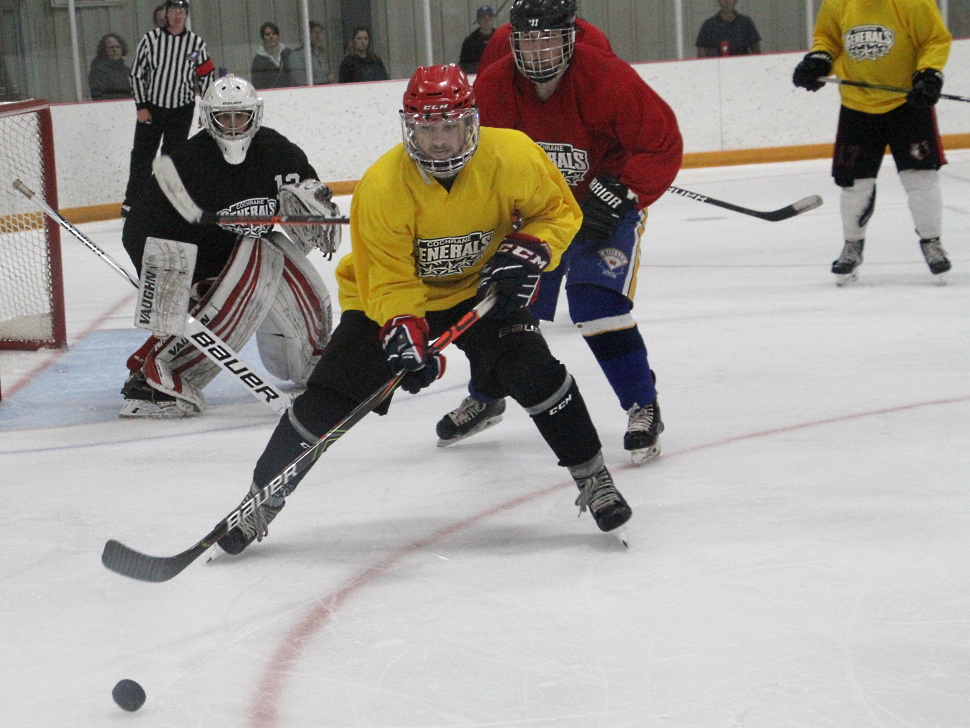 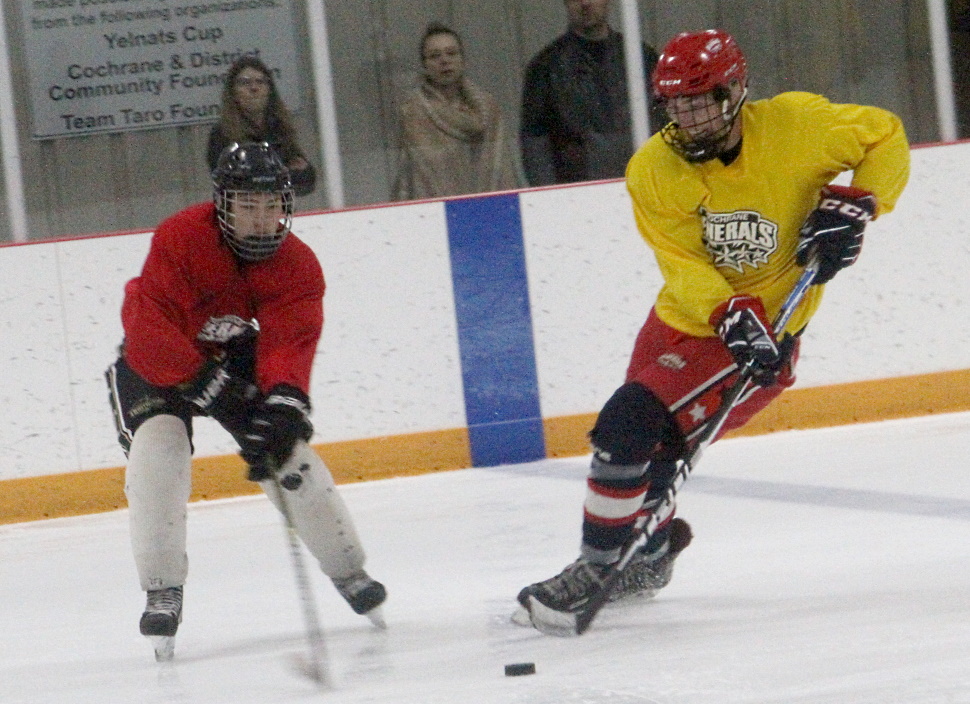 Gens expect Vipers to be seeking some redemption