The Cochrane Generals came out flat but still managed to grab a point in a 4-3 shootout loss to the Airdrie Techmation Thunder on Oct. 8.

The next night they staved off another overtime game when Captain Patrick Forde rang one off the goalpost and into the mesh with 20 seconds remaining to beat the Sylvan Lake Wranglers, 4-3.

It was the second goal of the night for the leading goal scorer of the Heritage Junior Hockey League (HJHL) after a two-game slump.

"My linemates have been feeding me, I just haven't been bearing for them," says Forde. "Having that first goal was nice, and the second one was the cherry on top."

Connor Stephenson notched his fifth of the season, and defenceman Ryan Davis scored his third.

Forde has 15 goals in nine games and 24 points to lead the league. Linemate Dean Olenyk is second with 21 points and Tristan Ripplinger is fourth with 16.

"They played a 60-minute game, and we played together," said Jones in a post-game interview. "Little things matter, little details, and that's where we were tonight, so it was good, it was really good."

The Gens remain on top of the north division of the HJHL and have more tough matchups this weekend.

Friday, they host the physical Mountainview Colts at the Cochrane Arena. Puck drops at 7:30 p.m.

Saturday, they head to Red Deer to face the Vipers. 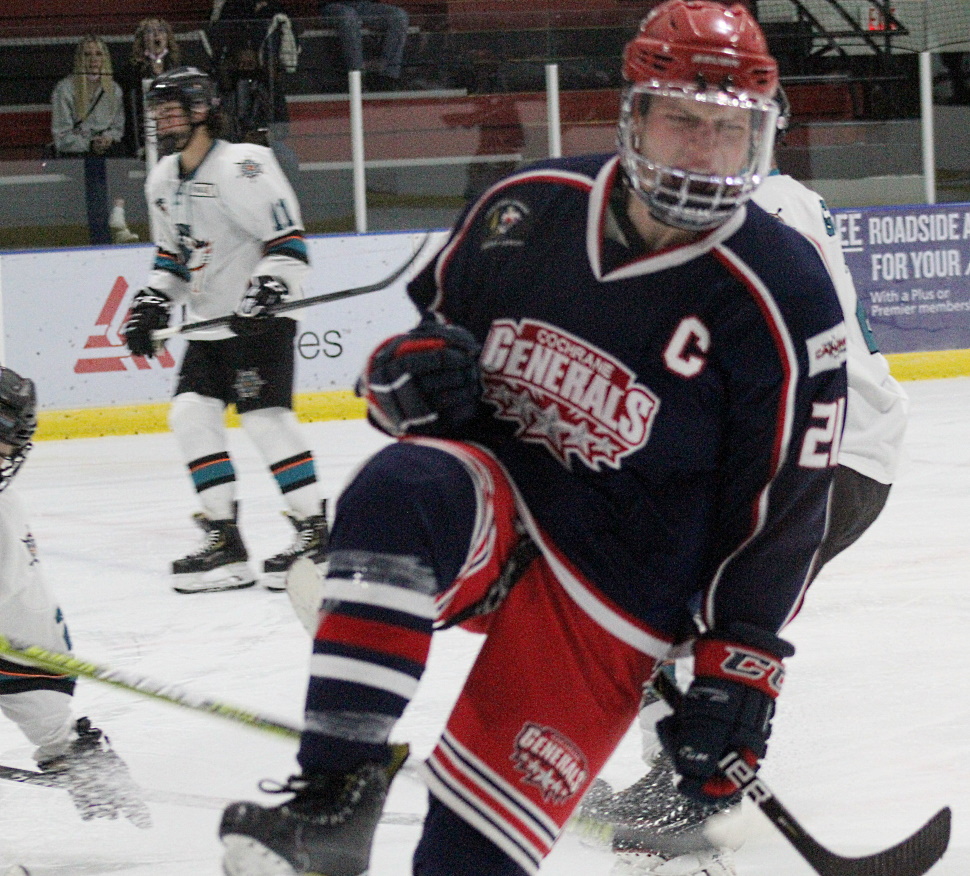 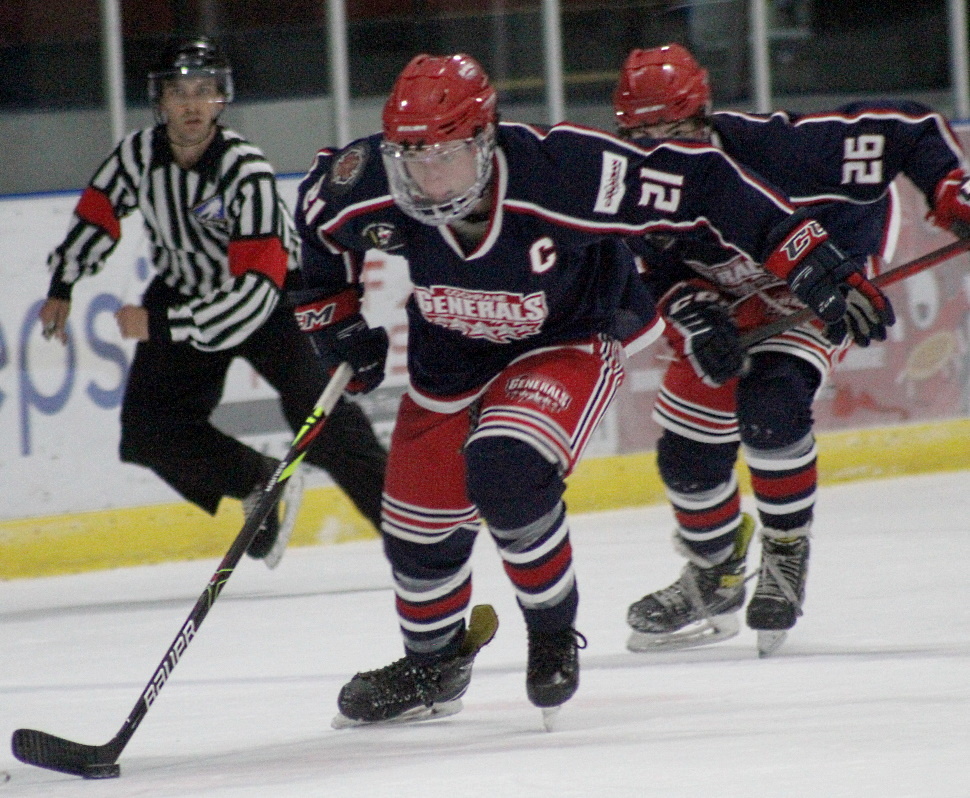 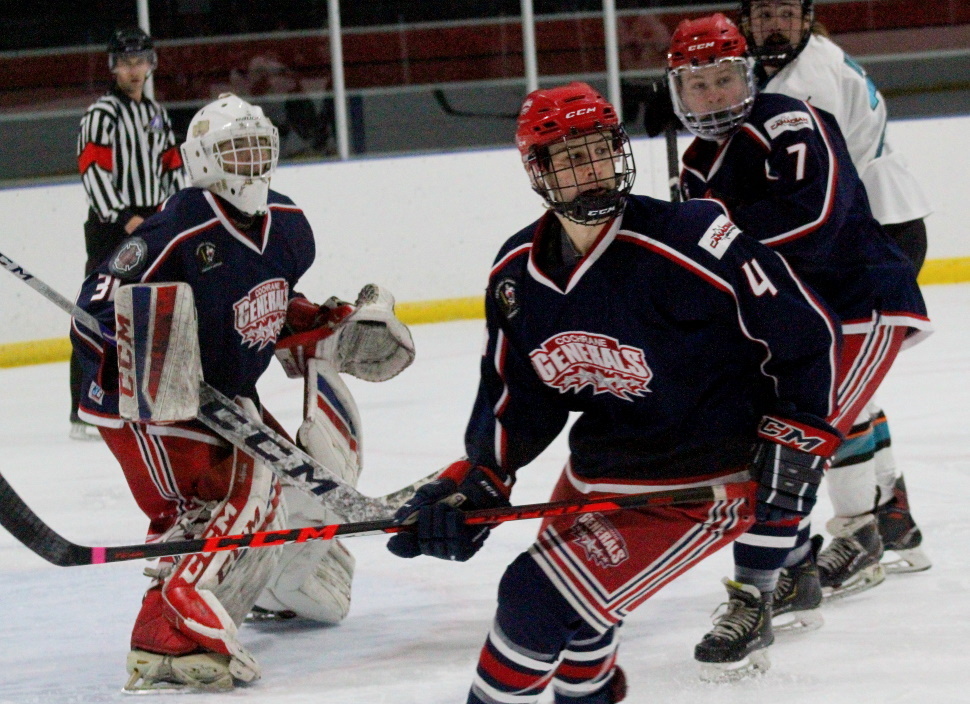 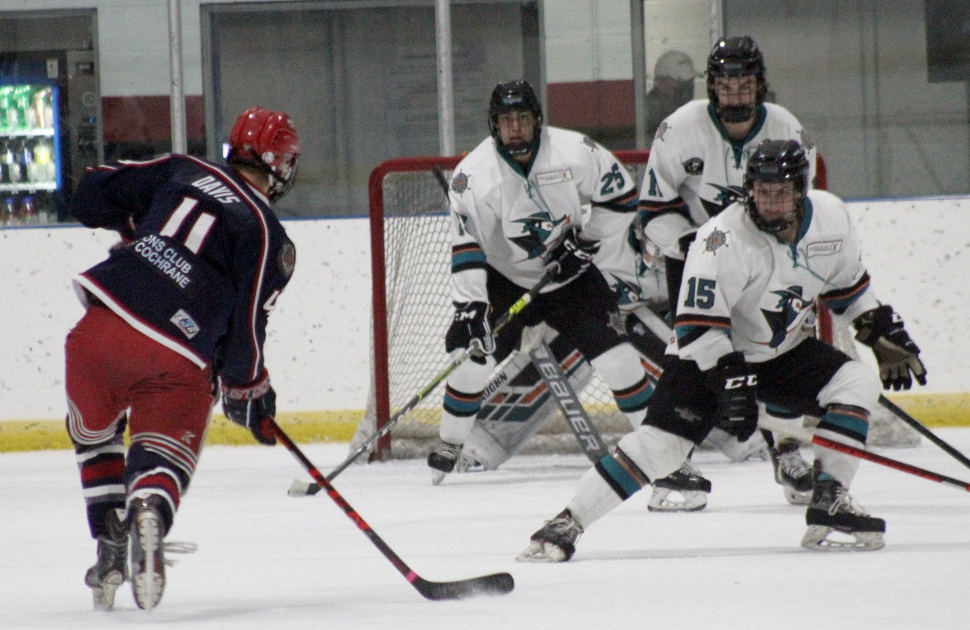 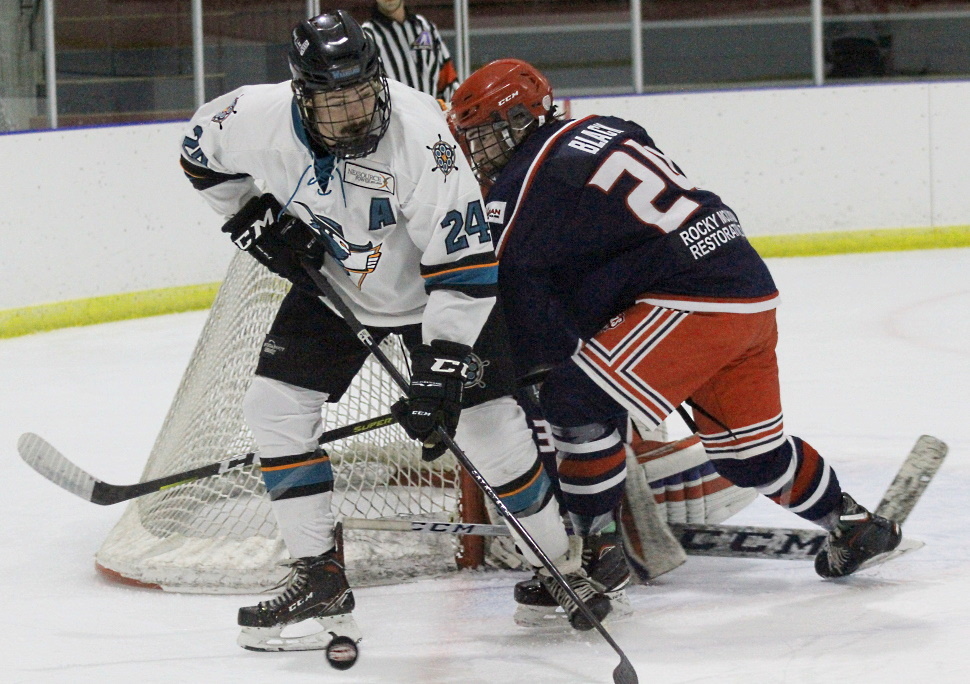 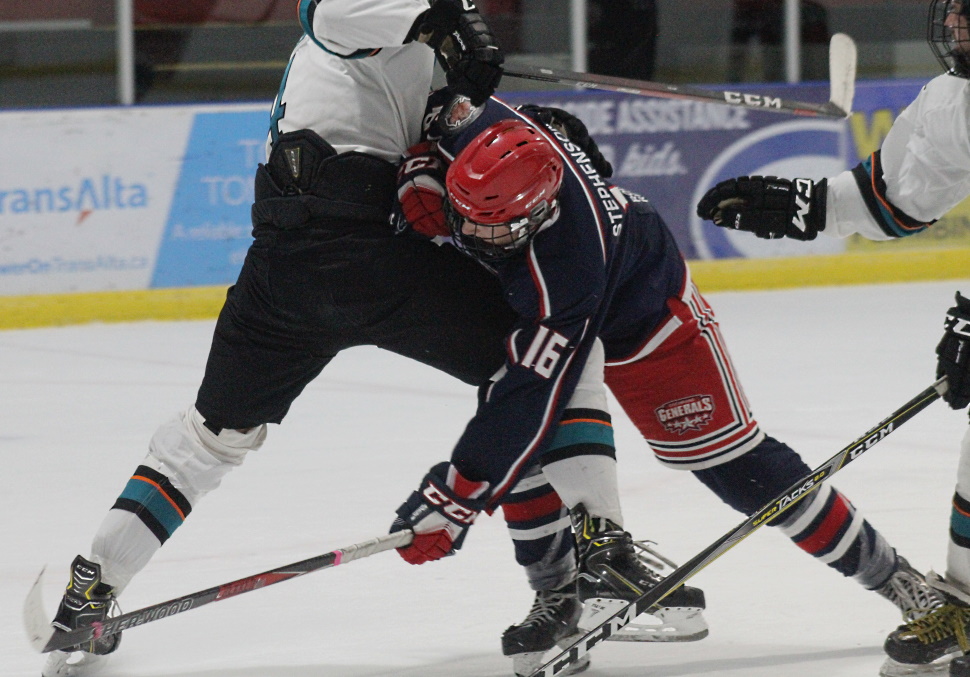 Beef Prices Steady But Showing Signs Of Recovery After Winter