Cochrane's Maeve Maguire has won her second major baseball medal of the summer, this time as a member of Alberta's 16U girls' baseball team.

Team Alberta won bronze at the 2022 Baseball Canada national championship in Summerside, PEI, with a 10-3 win over Saskatchewan.

Returning home with a medal was an added bonus to being selected to play in the national tournament.

"We all bonded and became really good friends," says Maguire. "I think that was the best thing, and the baseball was super competitive."

The 15-year-old played third for the team in all six of their games and was named Player of the Game in Alberta's seeding round game against Équipe Québec Espoir.

Team Alberta won their first three games in the preliminary round before losing their final one to Équipe Québec Espoir, 10-5. The Quebec team went on to win the championship.

After a 7-5 loss to British Columbia in the semifinals, they rebounded with a solid win against Saskatchewan to medal.

"I think we did very well," she says. "Everybody played as hard as they could, and It helped us win the games we needed to."

Some plays at the tournament stick out for Maguire.

"I had a few double plays that were very good, and I had this one hit that I was very proud of. It was a single, but it went all the way to the fence and I think we scored two out of it and it helped us go ahead."

Earlier this summer, Maguire won a silver medal as a member of the 15U AAA Cochrane Crush in Alberta's Tier Two provincial championship.

She had been encouraged to play for Alberta since she was a member of the 13U AAA Crush and decided to try out this year. 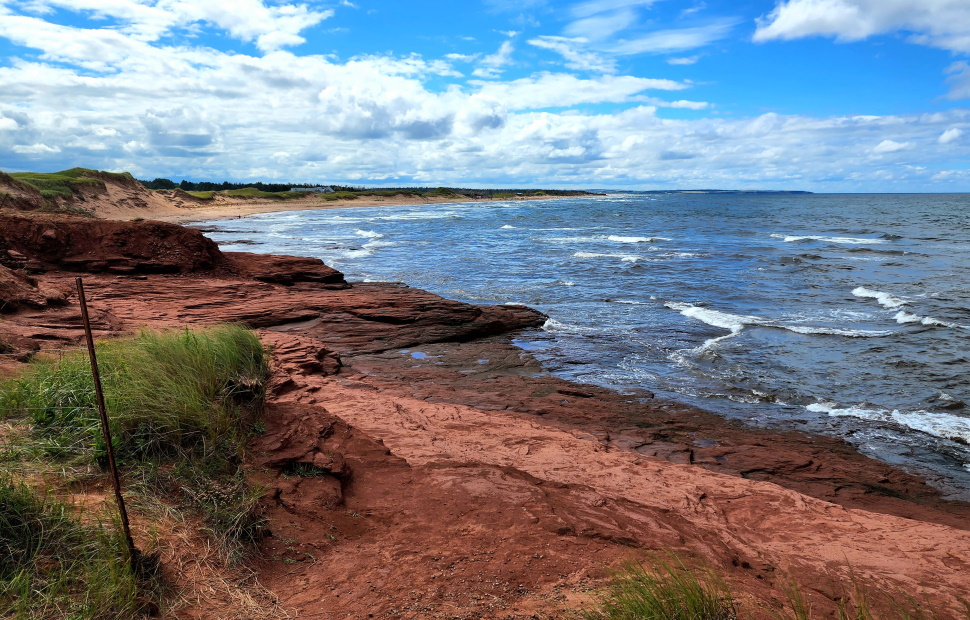