Make That Four Medals for Eagles

It's been a successful first year for the newly-formed Eagles Basketball Academy girls basketball program.

The Eagles wrapped up their inaugural year with a silver medal in their final tournament in Calgary this past weekend.

This medal is on top of others won at tournaments against the best teams in the province, says the Eagles' Kris Neilson. In the five tournaments they participated in they returned with one gold, two silver and one bronze and only missed the podium once.

Through the academy, 20 girls representing all three Cochrane high schools have been competing against each other all year in prepartion for the tournaments. Over the course of the season, two Dinos players offered their coaching expertise to help develop the players skills.

The academy is open to girls 14 to 17 years old and is divided into U15 and U17 teams. It's a spring league that runs form March until the first week of June and pratices are held twice a week at the Cochrane High School.

Girls in the league resume play with their respective high school teams in the fall. 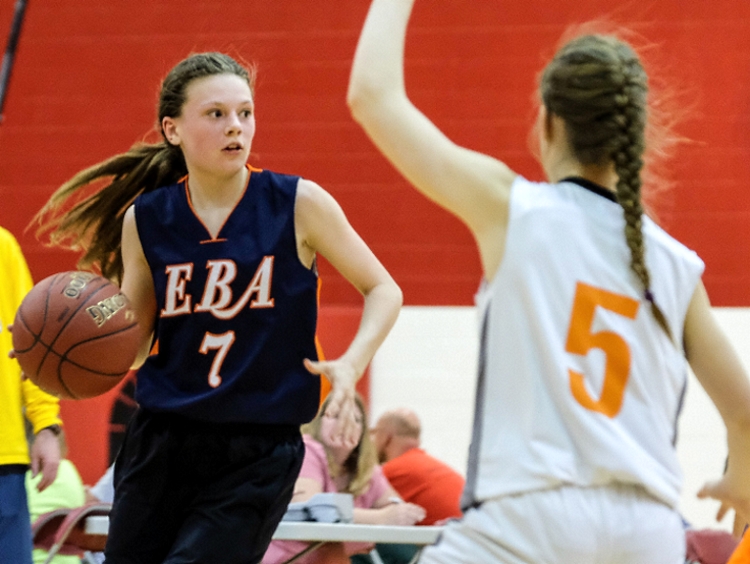 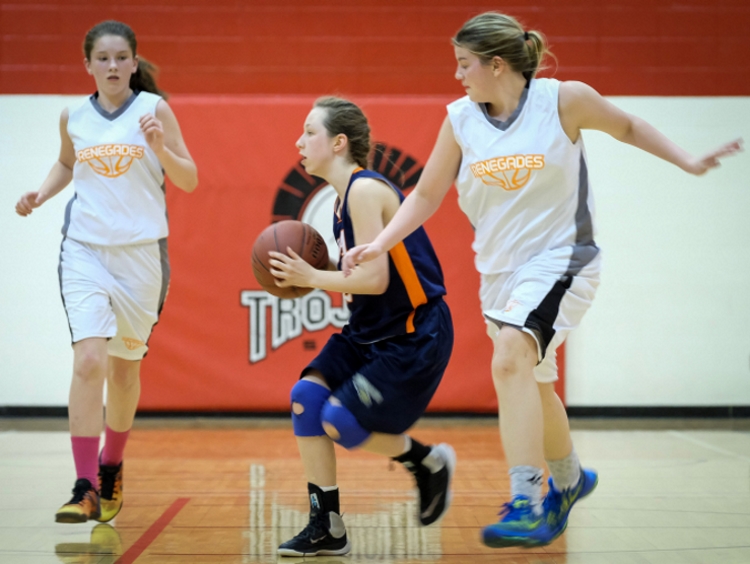 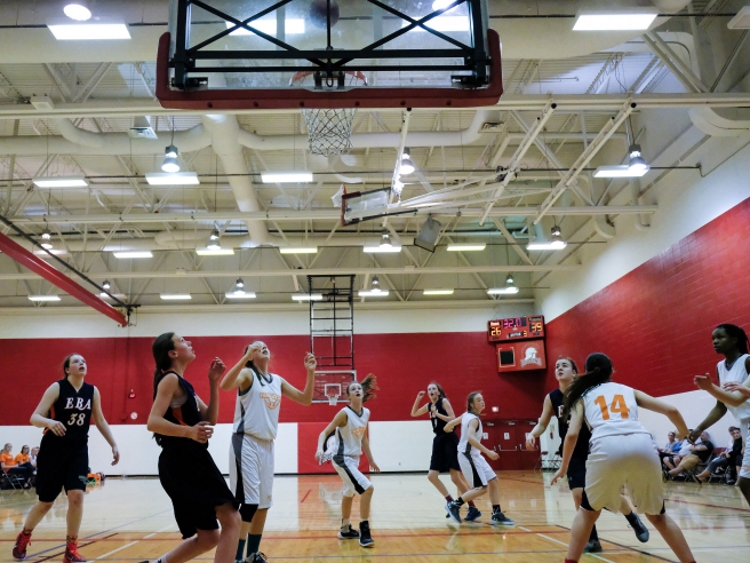 Be especially bear aware this fall