The Lions minor football season has taken on a new look but continues to offer a chance for area youth to enjoy the sport and continue their skill development.

Peewee coach Tyler Zunti says besides positional skill development, the players are learning skills specific to flag football. With no league play, they'll be ending their season with a round-robin flag football tournament that will likely begin the third week of September and be completed before Thanksgiving.

"What that means is it's a skill camp focused on the fundamental of skills that all football players need to work on," explains Zunti.  "At the end of it we'll conclude with a flag football tournament."

The peewees have 37 athletes registered this year, and the practices have been well-attended.

"We were forced to change how we thought about things, and it's been pretty successful at all three levels this year," he says.

He says the addition of flag football has attracted some new athletes but it has also seen some go on to other programs because they wanted the contact.

Because a flag football only requires five players, and a few spares, they'll have five or six teams playing in the season-ending round-robin. 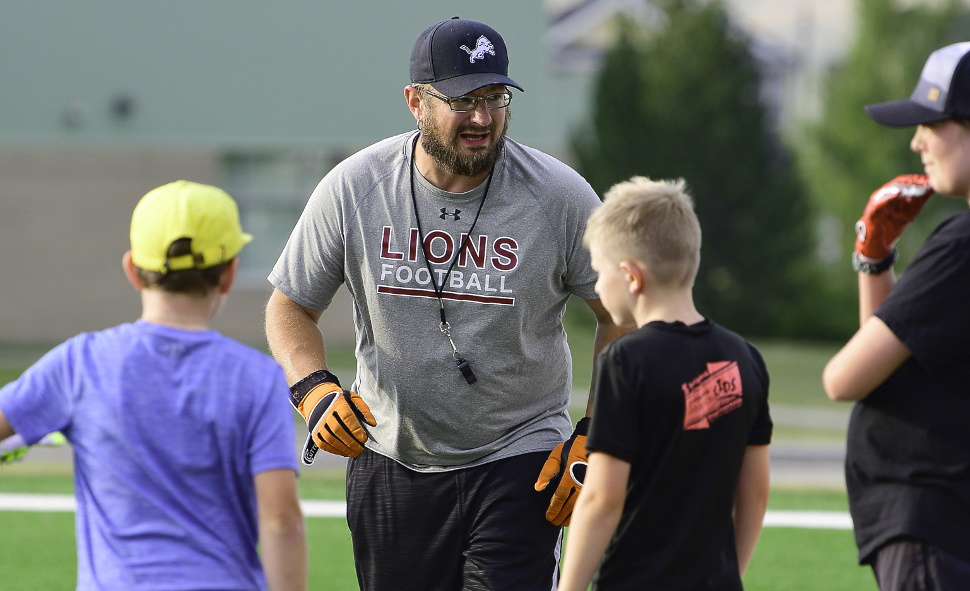 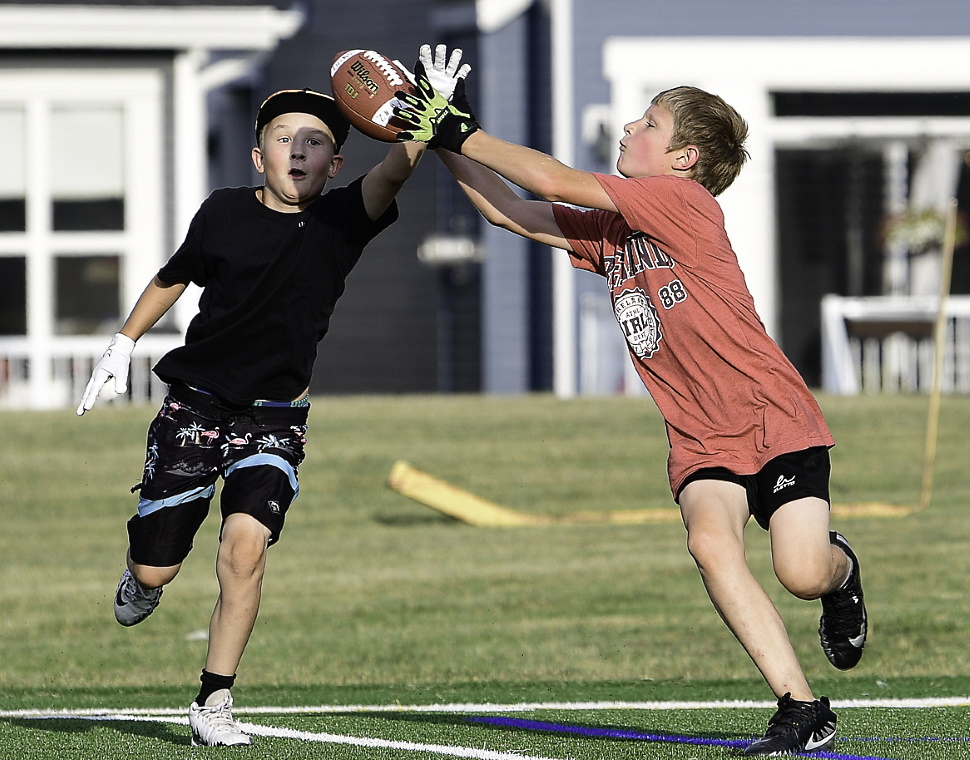 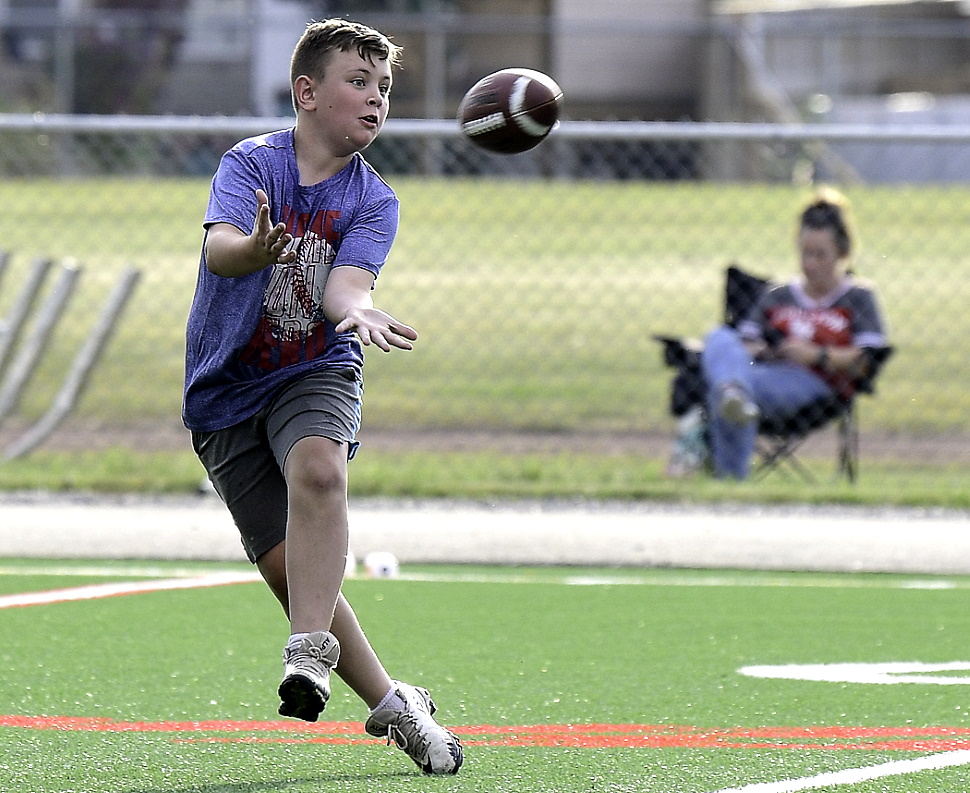 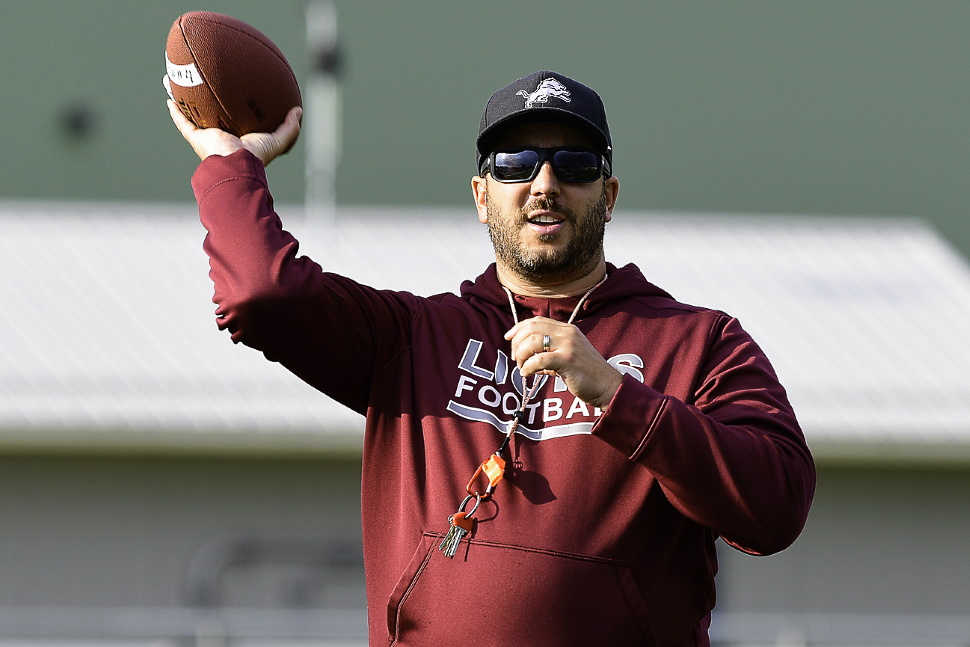 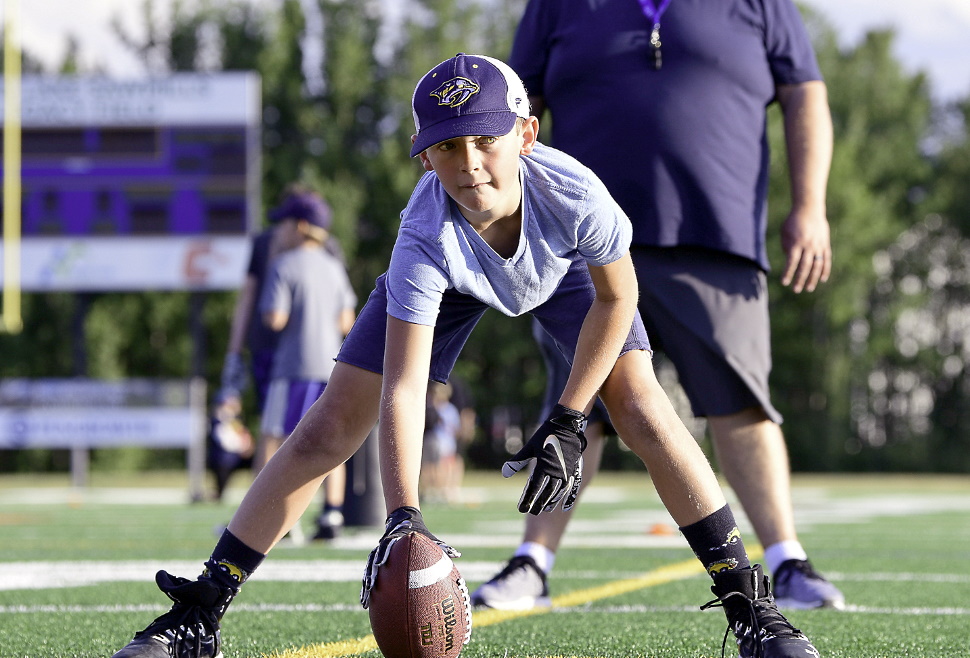 Stefan Daniel in the hunt for gold in Tokyo

It ain't over 'til it's over! Flames keep playoff hopes alive with win over the Senators