The Cochrane Generals are on a rare three-game losing streak after falling to the Airdrie Techmastion Thunder, 4-2, on home ice on Jan. 21.

The Thunder popped one in 37 seconds into the game and was the first of three in the opening stanza by Joey Haden, Airdrie's point leader.

Tristan Ripplinger put the Gens on the scoreboard with a powerplay goal late in the period from Patrick Forde and James Quaife. Ethan Mateice made it 3-2 after two, but the Gens failed to score the equalizer in the third. Jacob Cathcart scored the Thunder's assurance goal from Haden with an empty-netter with 1:16 remaining.

Mateice, who was named the Gens' first star, says the team knew what to expect from the Thunder but failed to execute the game plan in the first period.

"They tore us absolutely apart on the face-offs. They had their players in place and I thought they played well," says Meteice, who plays centre. "I thought we gave it a good shot in the second and third but it's not enough, especially come playoff time. You need to be ready to play a full 60 minutes."

The loss has widened the gap between the second-place Medicine Hat Cubs. The Gens will likely finish third in the south division of the Heritage Junior Hockey League and are expected to face the High River Flyers in the first round of playoffs.

Meantime, the Cubs and the league-leading Okotoks Bisons (30-2) will get the south division byes.

It was an important win for the Thunder, who are in a tight contest with the Mountainview Colts for second in the north. The Sylvan Lake Wranglers appear to have first place locked up.

The Gens are on the road this weekend to take on the Flyers on Friday night and the Coaldale Copperheads on Saturday. 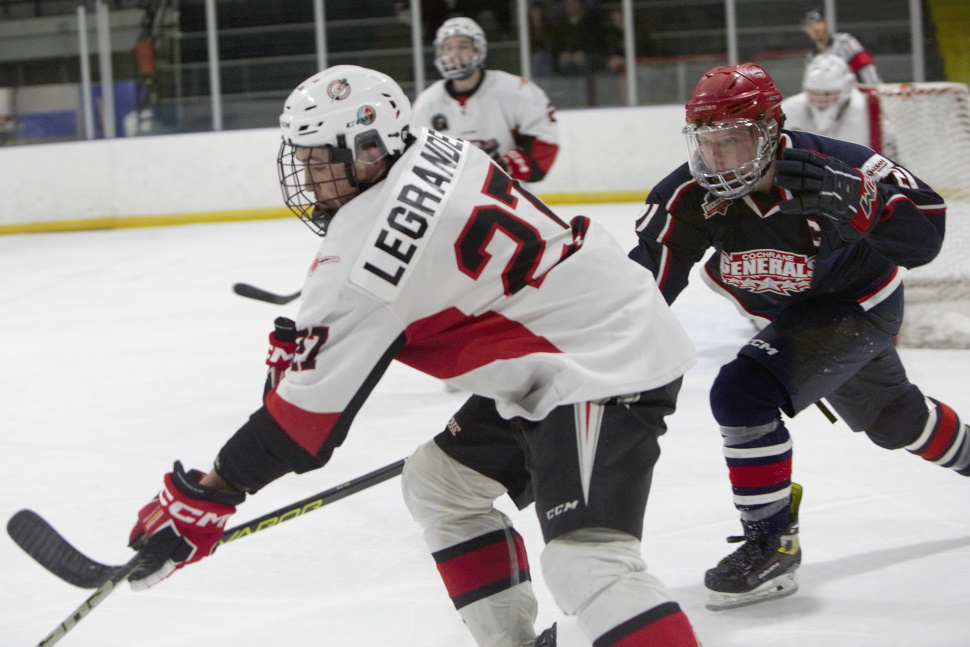 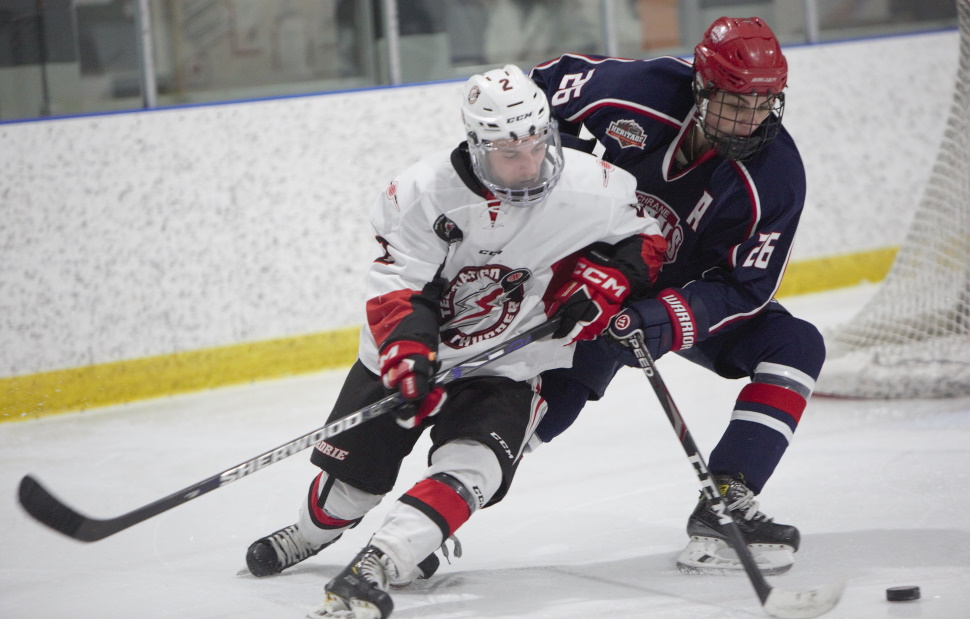 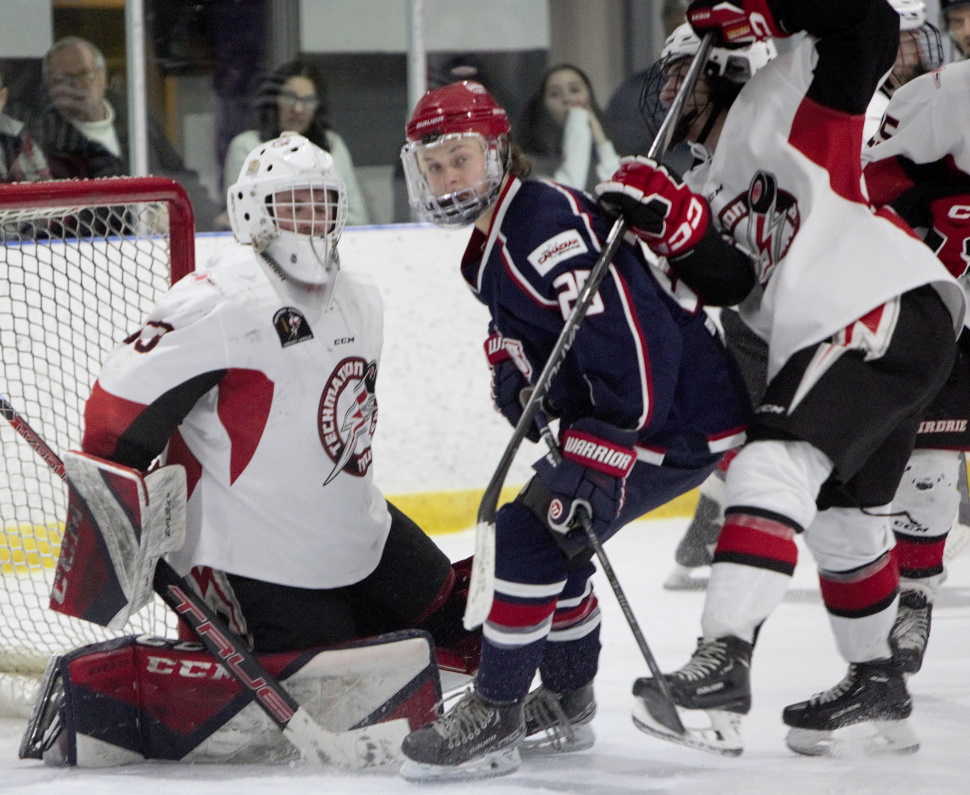