Cross-country teams of two Cochrane high schools have returned with silver medals, thanks to strong performances at the ASAA cross-country championships in the Enoch Cree Nation, Oct. 15.

The St. Timothy High Thunder has won its sixth silver in the provincial 2A high school cross-country championships. Caden Jones won bronze in junior boys with a time of 13:43 following his gold medal performance at the Calgary Zone championship. He was a mere 33 seconds behind the first-place finish of Brady Keller, of Lacombe Composite.

You can't get much closer than the mere 18 points which separated Cochrane High Cobras and Camrose Composite Trojans for the 3A banner. Camrose scored 1021 points to Cochrane's 1,003 and Strathmore Spartans were a distant third with 772 points.

With the return of an expanded field of runners this year, Raymond High accumulated 875 points to the Thunders' 695 for the 2A banner. The Thunder won their first provincial cross-country banner last year. Strathcona-Tweedsmuir was third with 606 points.

St. Tim's head coach Travis Cummings says despite the strong performance by their athletes the numbers weren't in their favour to defend their provincial title, but he's thrilled with the results. Raymond had 13 runners qualify and Strathcona-Tweedsmuir qualified eight, compared to St. Tim's six.

He says the silver medal was on the line on the final race of the day when Brendan Maguire was 22nd and Nicolas Hooper finished 26th in senior boys.

"I thought that if we did the best we possibly could, and everyone raced as well as they possibly could, to be honest, the highest I thought we could finish was second, and that's where we ended up. They did as best as they could, given the numbers we had to work with at provincials."

Other performances of note include Cobra Clay Grattidge, who followed up his 8th place performance in 2021 by holding back the puke the last 400m to finish tenth in a stacked senior boys race.

Cochrane High's Grace Beach was seventh in intermediate girls, drastically improving on her 33rd-place finish in 2021.

In intermediate boys, Cobra Jett Haskin was 29th and Hudson Halldew was 33rd.

The Thunder's Isaac Thibodeau was 21st in junior boys, Ellie Barlow was 26th in junior girls and Cobra Taryn Sieben was 42nd.

Cobra Aggie Baker was 47th in senior girls and Sarah Beer was 49th.

The size of the field in each age group varied from 103 in senior boys to 129 in junior girls. Those competing had to first qualify at the zone level.

Travis Cummins is also head coach of the Cochrane Endurance Project (CEPR) and spoke with pride about the performance of all 13 of their athletes in the provincials.

Three members of CEPR also competed with other high schools. Nico Knoll, of the Westmount Charter School, was one step off the podium, finishing fourth in junior girls. Hailing from Sir Winston Churchill High School, Mauritz Verbeek finished 24th in senior boys and Mila Kirk was 33rd in junior girls.

Up next in cross-country are the Athletics Alberta Provincials at St. Mary University in Calgary on Nov. 5. Competitors will be attempting to earn Team Alberta berths for Athletics Canada Nationals Cross Country Championship in Ottawa on Nov 26. 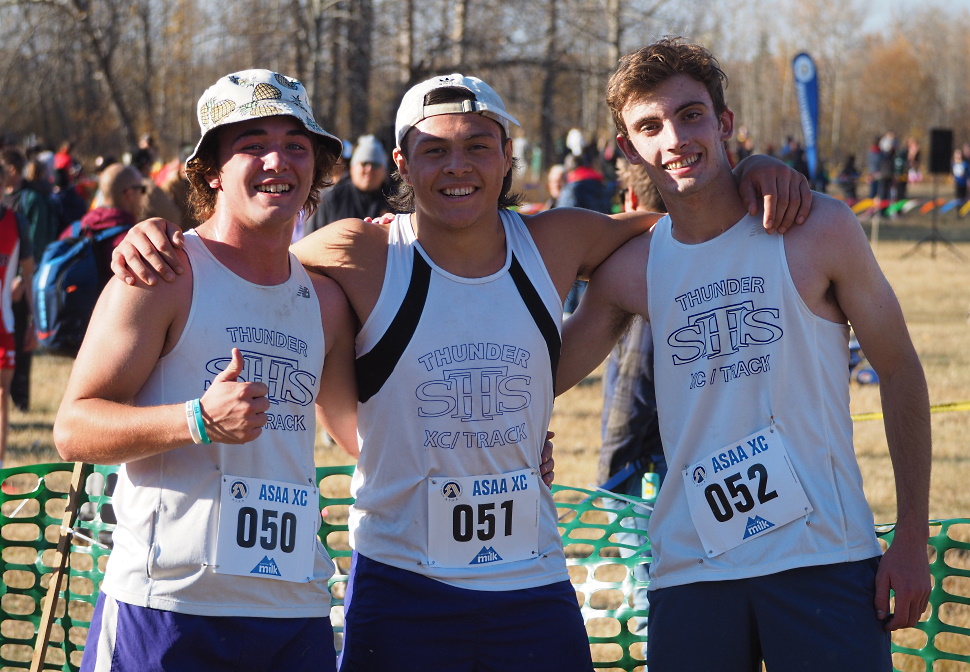 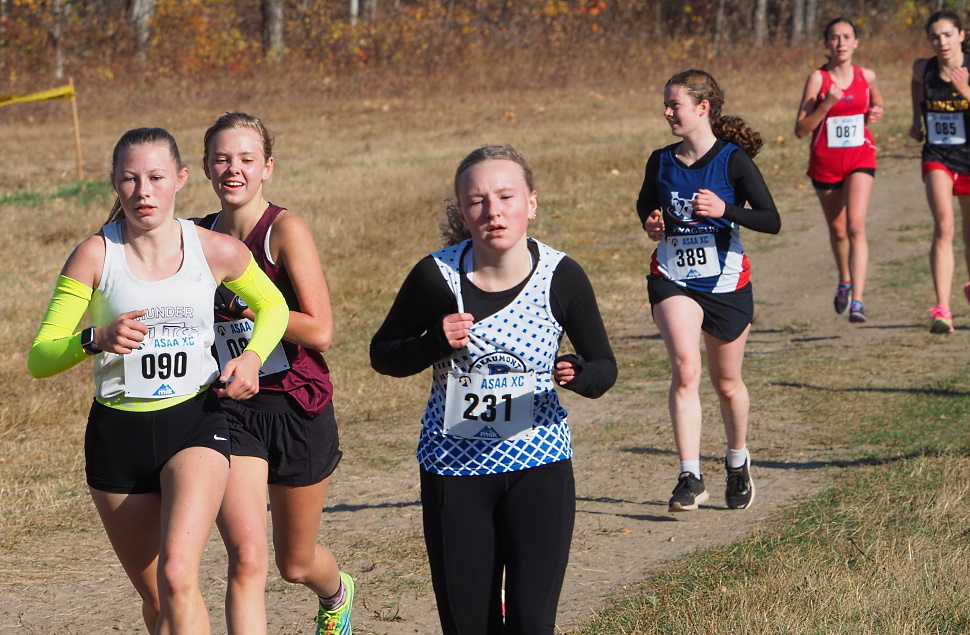 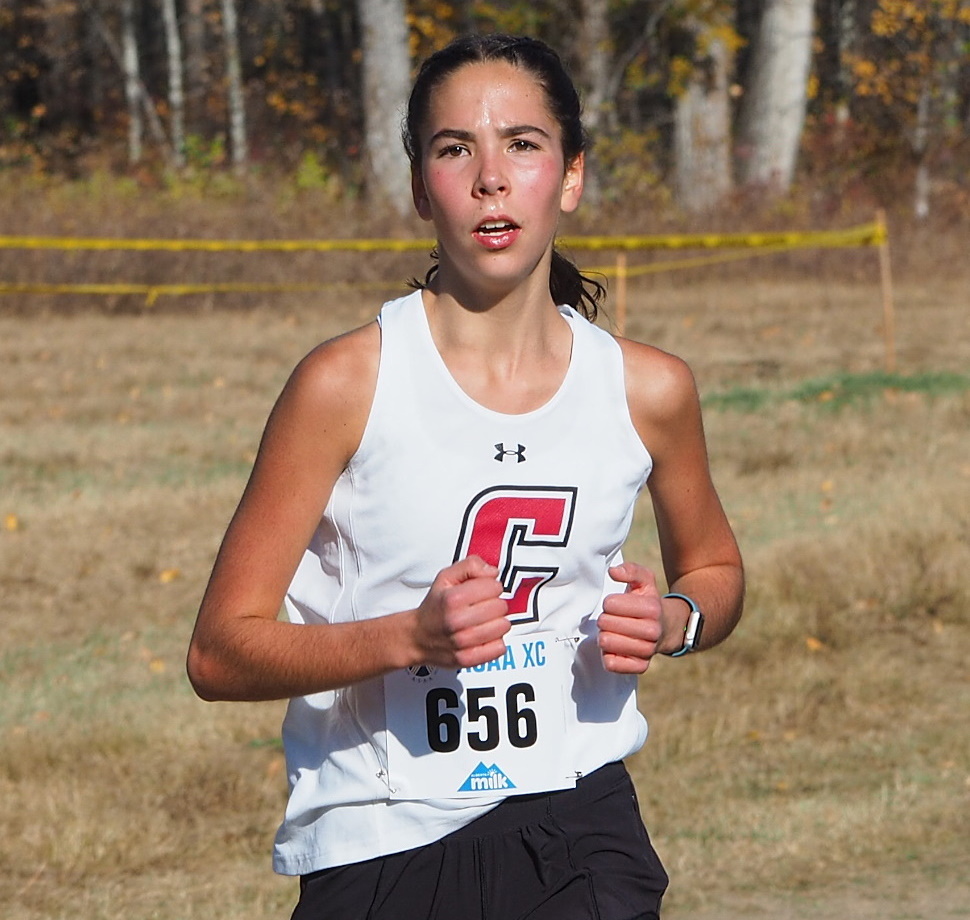