Held Nov. 7, the event raised over $33,000 to be used for their ongoing mission to honor and teach people about the history of Alberta's vibrant livestock industry.

"The result was that people were able to sit down with their small cohort and have a meal in the safety of their own home while at the same time enjoying the excitement of bidding in a fast-paced auction," says foundation executive director Scott Grattidge.

The amount raised annually varies ranges between $25,000 and $50,000, so they were pleased with the response to the new format.

"Last year our in-person one raised more, but two years ago we raised less. So, it's in the average I guess you would say. Considering this was a new format, we were quite happy."

"We've always had our loyal supporters and followers, but I think by having it online, people who were farther away from Cochrane or don't usually travel as much had an opportunity to get involved, and really enjoyed it."

In total, 211 gourmet to-do dinners were purchased, and 122 dinners were donated to people in the community in the spirit of western hospitality. The Cochrane Activettes helped to coordinate the distribution of these meals.

An online auction saw 77 items sold. There was a large array of items available, from western art, clothing, ranch, and home items as well as gift baskets and gift certificates from local businesses.

It was the cattle brand of the legendary Bill Collins that netted the highest bid of $3,500 and was the final item in the auction.

Collins is a legend in the North American cutting horse and rodeo world and is believed to be the only Calgary Stampede cowboy to grace the cover of Sports Illustrated (1954). After catching the rodeo bug, he competed in his first Calgary Stampede in 1946 in both calf roping and as an outsider rider for a chuckwagon racing outfit. He went on to win multiple Canadian calf roping championships and was Canadian Cutting Horse Open champion for at least a dozen years. He won numerous other championships.

It was his widow Pearl Collins who approached the foundation a few months ago and wanted to see the brand's heritage live on. The successful bidder is now entitled to use the brand.

"Bill was a legendary horseman, and so we coordinated with Pearl and she was gracious enough to donate the brand," says Grattidge.

Grattidge says Stockmen’s is very thankful to all of the sponsors, volunteers, and participants for making this event such a success.

Stockmen's is dedicated to preserving the history of Western ranching and the livestock industry. It's the home of Alberta's brand archives and has extensive resources available in its Bert Sheppard Library and Archives. It's open to the public from 9 a.m. to 3 p.m. on weekdays and is located in the Cochrane RancheHouse, 101 RancheHouse Rd. 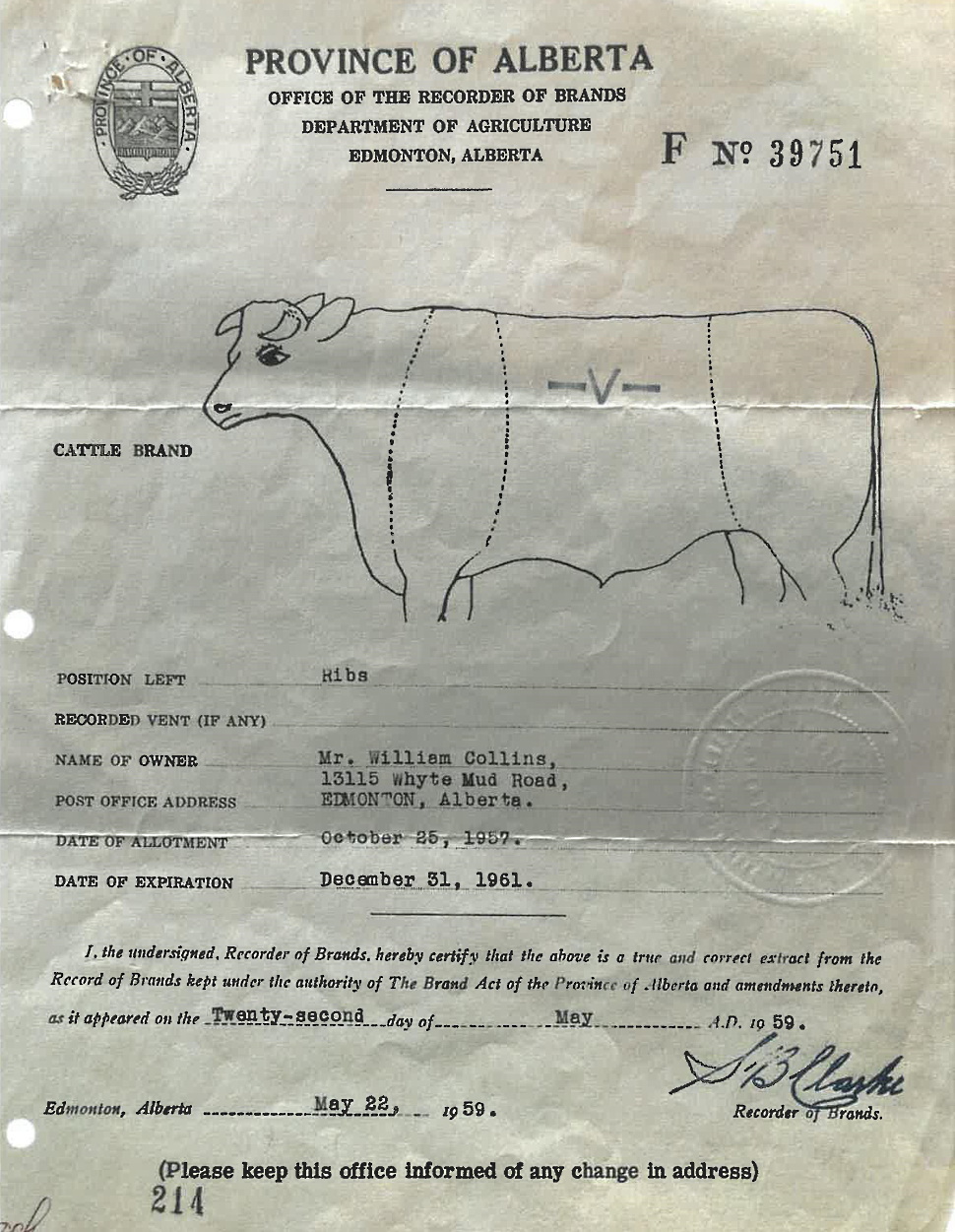 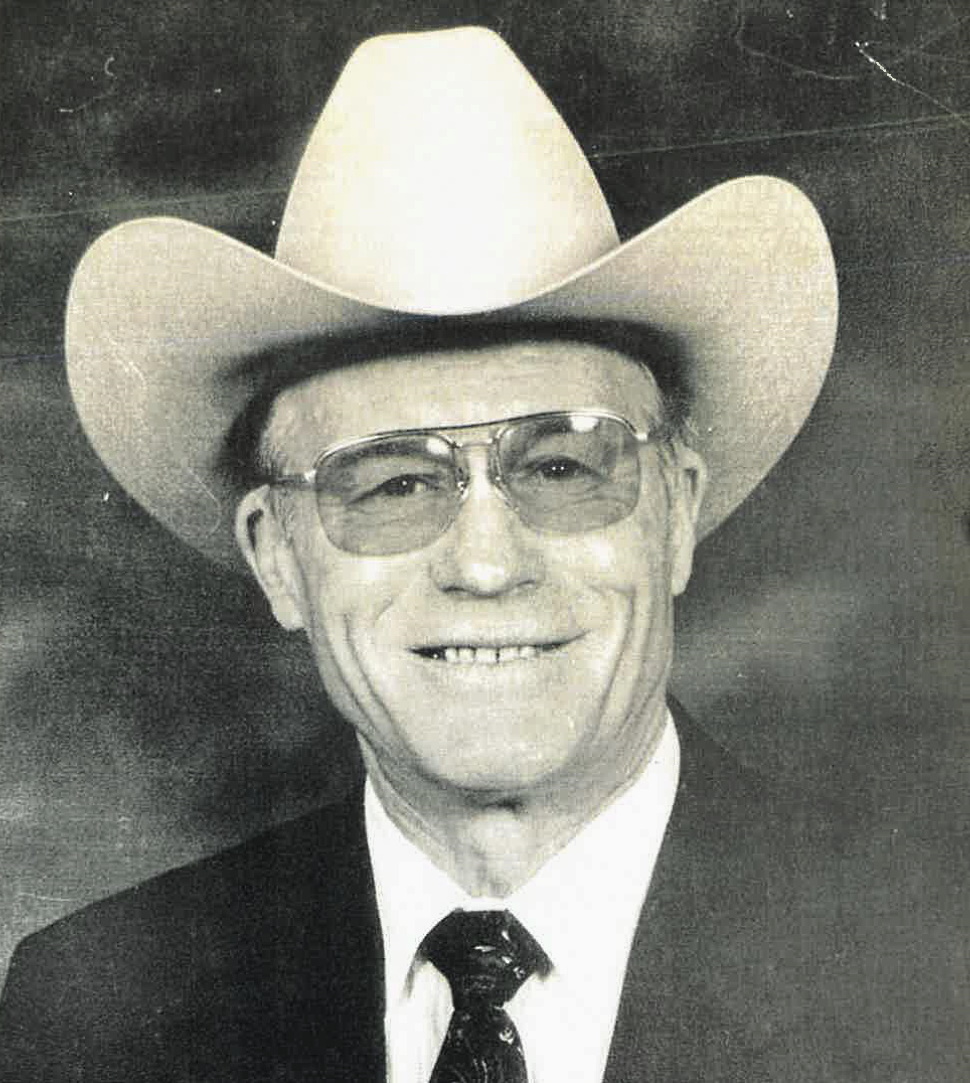 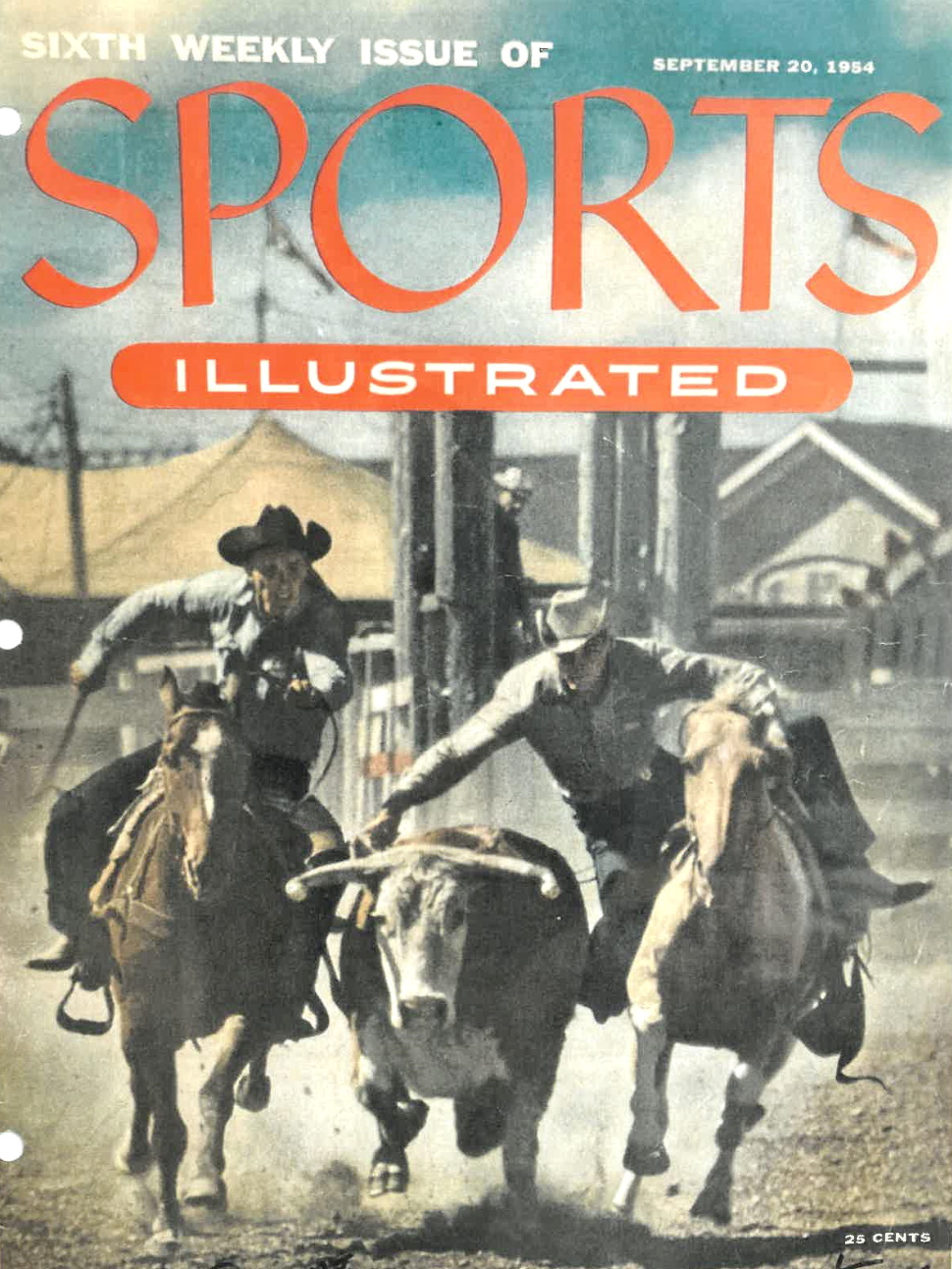