"The Mob" a play for the generations

How far do you go to protect your family while discovering who you are as a person, and when is it OK to test those boundaries of values?

For their first stage production of the school year, Cochrane High Performing Arts is presenting "The Mob" by Clem Martini. The show opens Wednesday, Nov. 6 for the first of four performances.

CHS Performing Arts instructor Dustin Whetton says the play allows the students to explore a question that is as relevant today as it was in the past.

"The Mob is about a young cocky crow (Kip) who is trying to find the balance between discovering himself at the same time as honoring the values of his family," explains Whetton.

Kip's arrogance leads to the murder of a youngling, and he is consequently banished to survive on his own.

"Like teens of before and teens of now, that banishment didn't work out the way everyone planned."

"I think it's a cool story for these kids to explore. I think it hits home for them, and brings out their ideas."

Martini is a University of Calgary professor and award-winning playwright, novelist, and screenwriter.

Whetton was thrilled to bring this play by his former professor to Cochrane. Additionally, he believes it's important to promote Canadian art.

Whetton warns a strobe effect is used briefly. There is some mild violence portrayed.

Run time is 85 minutes with a 15-minute intermission.

Tickets are available through Eventbrite. 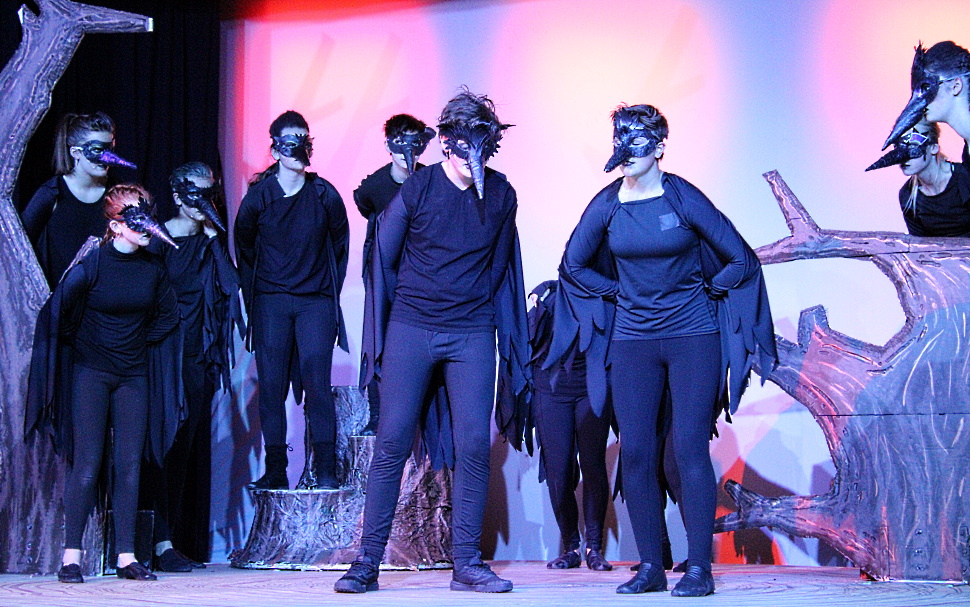 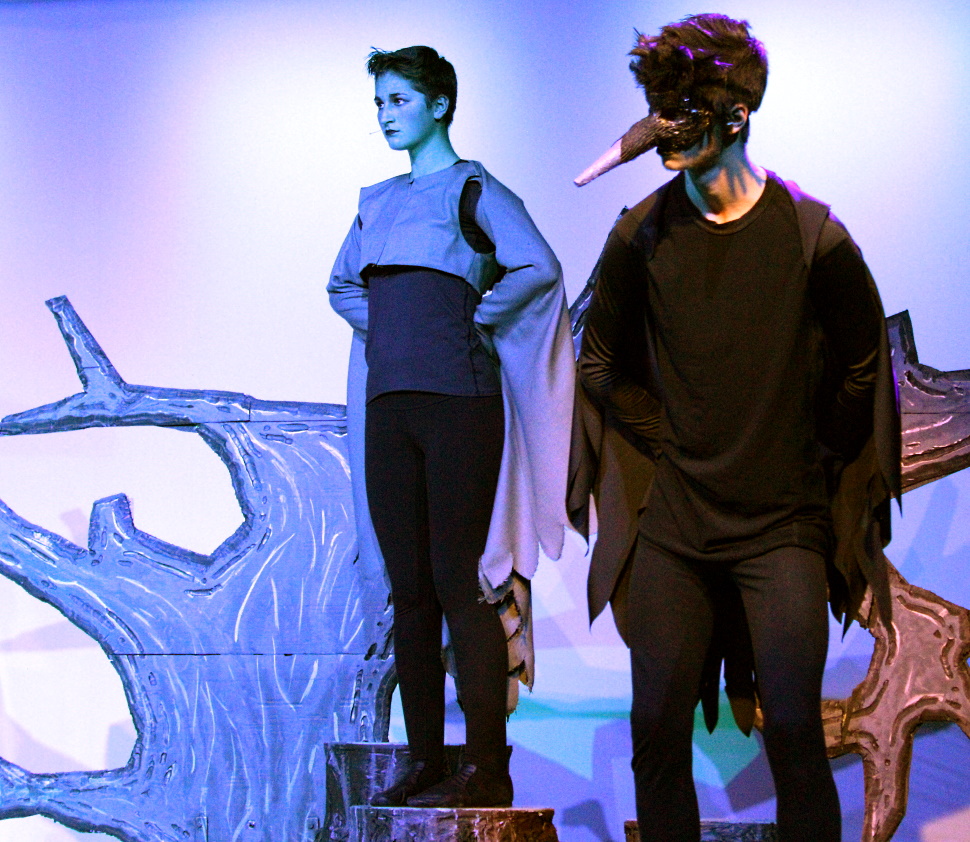 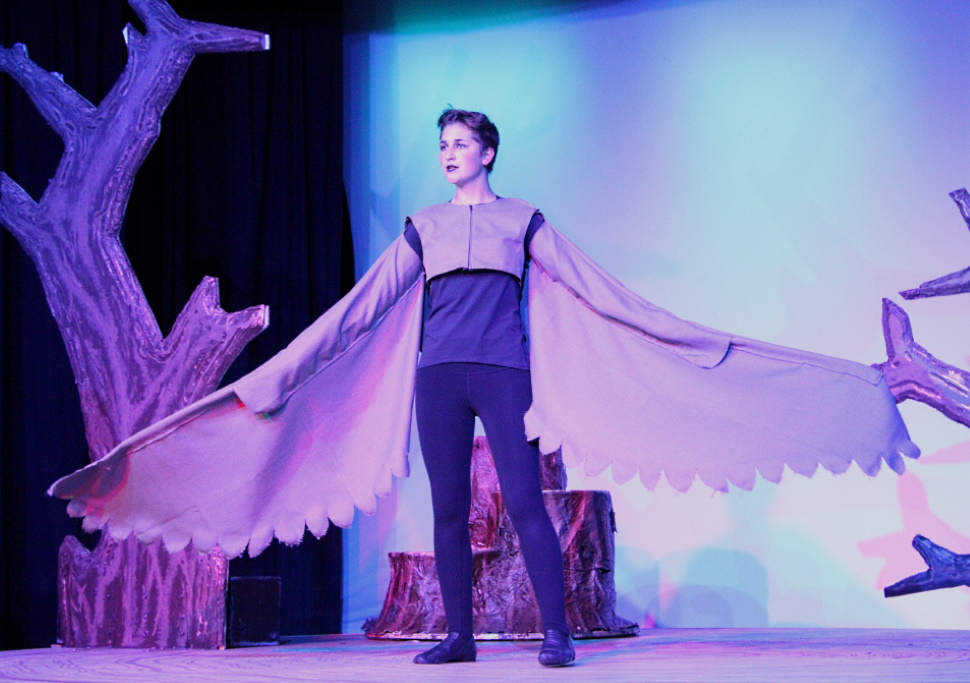 Gens take over sole possession of 2nd in chippy game