Some 2,000 students strong, the tri-schools of the Cochrane Heights neighbourhood made the loop this morning, marking the return of the Terry Fox School run and walk.

"It's great to see all of these families together," says Gerry Gaudet, Elizabeth Barrett Elementary School principal. "We share a lot of families over the tri-school site and seeing the bigger kids and little kids altogether is special."

The event started with the Elizabeth Barrett students, then the École Manachaban Middle School and Cochrane High joined in. By the end, there was a blend of the youngest to oldest running and walking the route together.

Each school has been building toward the day in its own way, talking about Terry Fox, his Marathon of Hope, and explaining how the funds raised are used for cancer research.

"We've been doing that build-up through our daily announcement," explains Gaudet, speaking specifically about the Elizabeth Barrett school. "So, we had little pieces about who Terry Fox was, what his goals were, and the importance of cancer research to inform our kids of what's going on and why we're doing it."

"I mean, he's such an inspirational figure. If we could all be a little bit like Terry, the world would be a better place."

Each school established its own fundraising goals for the day and in the case of Elizabeth Barrett, they set a goal of $1,000 and easily exceeded it, raising about $1,600 for cancer research.

Most other Cochrane schools held similar events. Some last week, and others today. 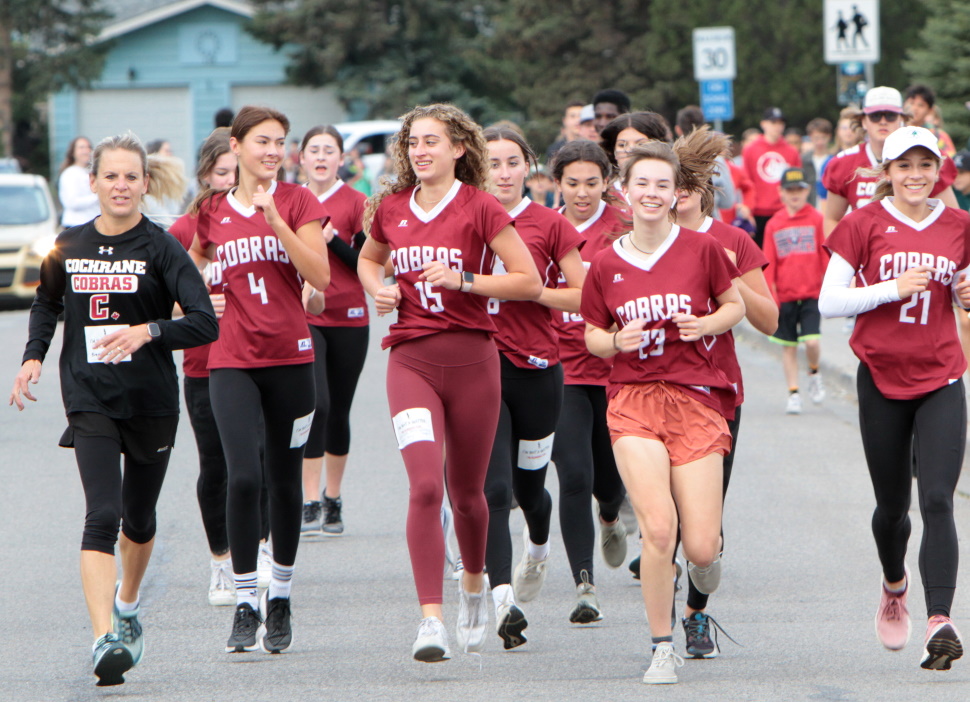 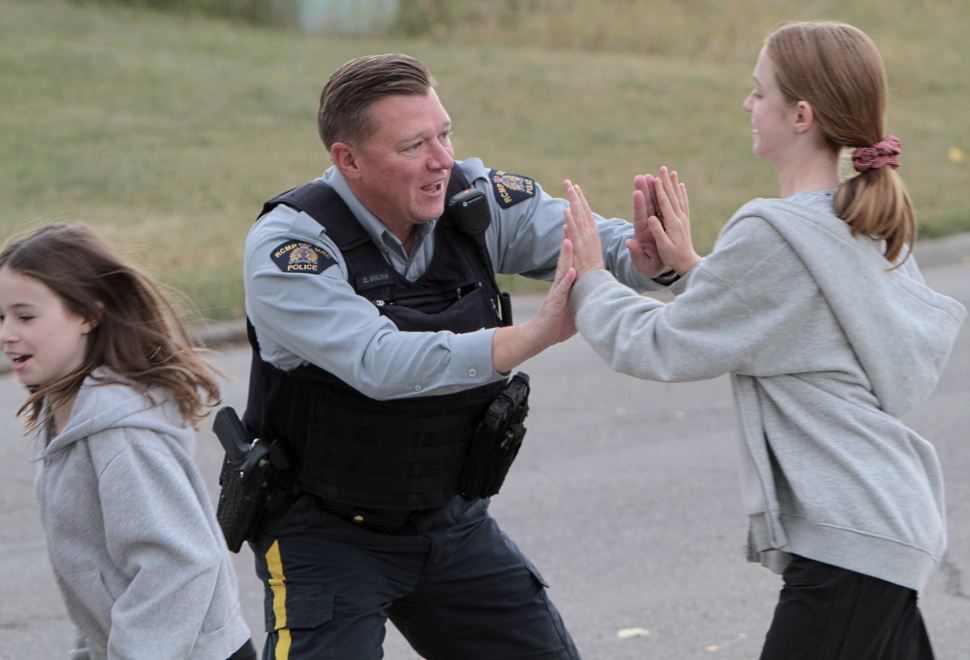 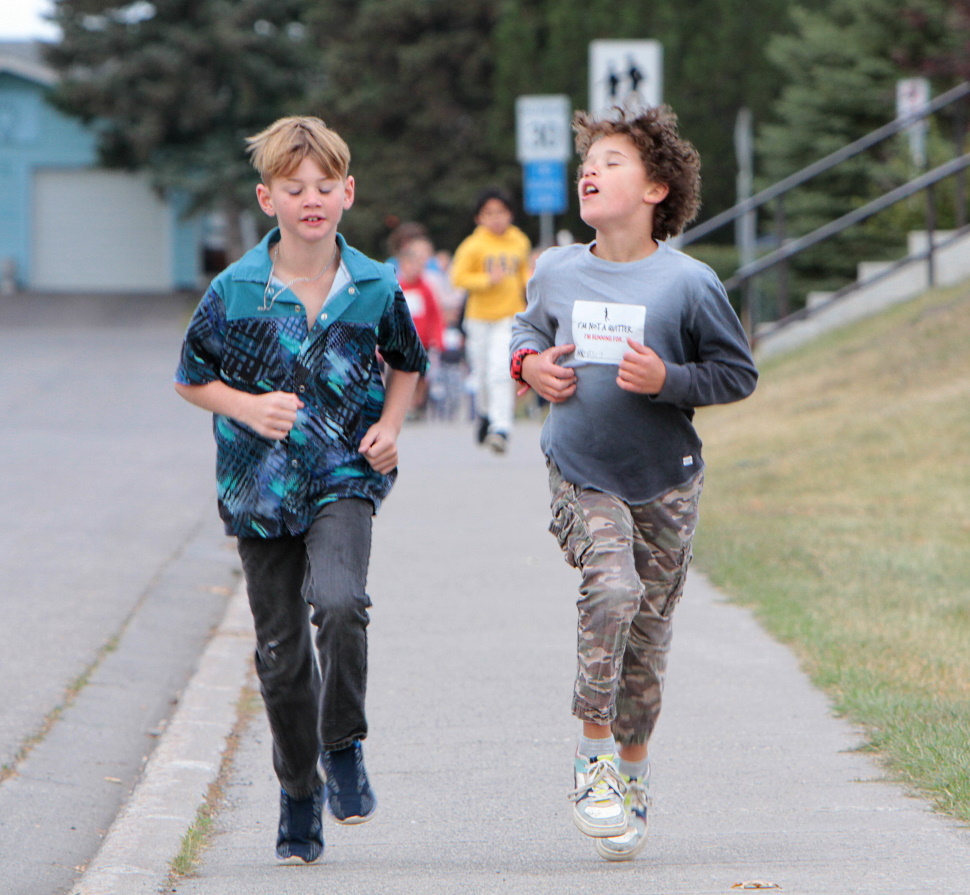 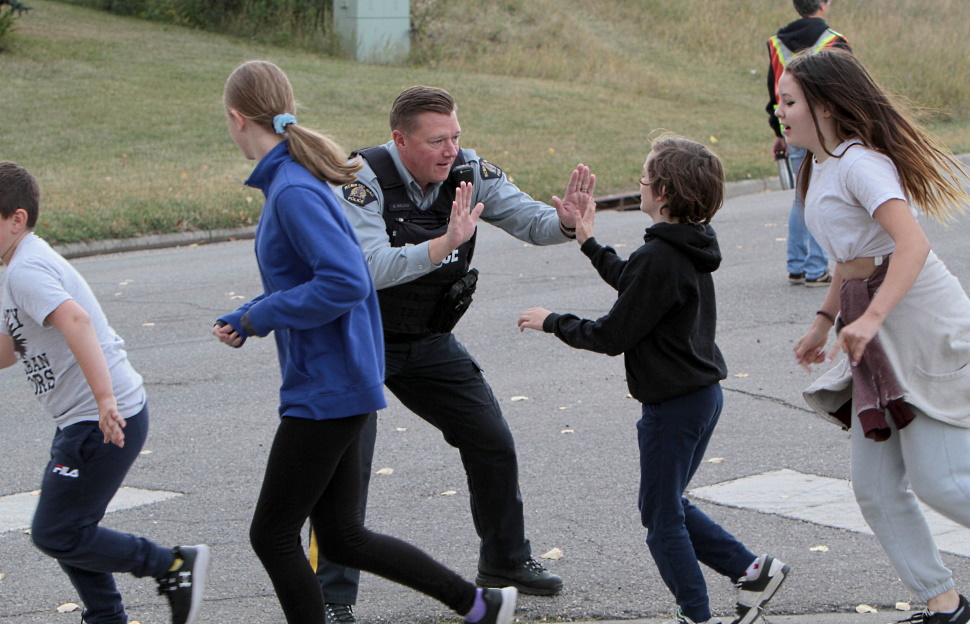 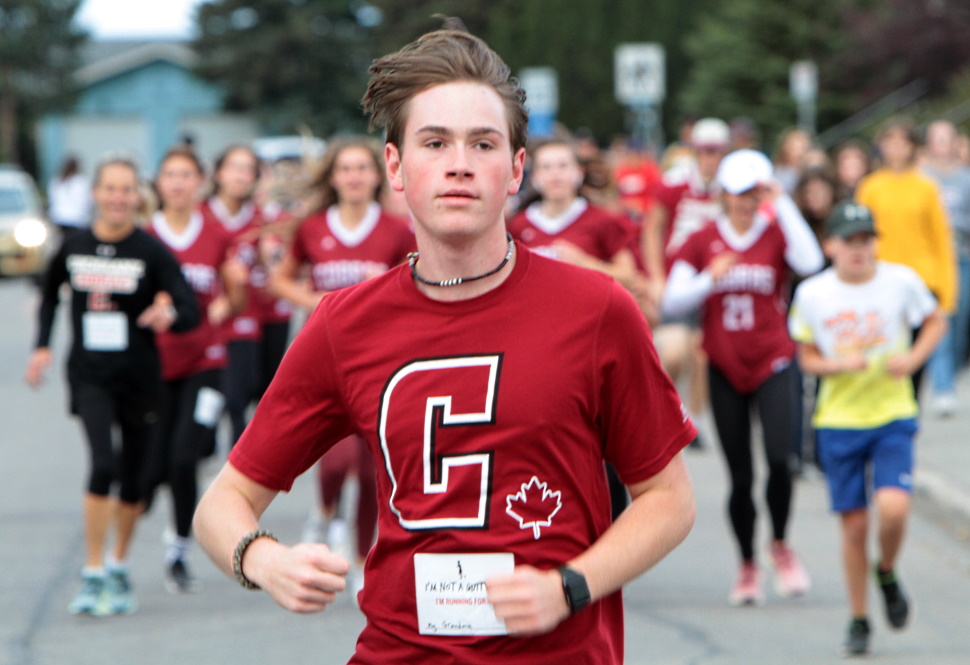 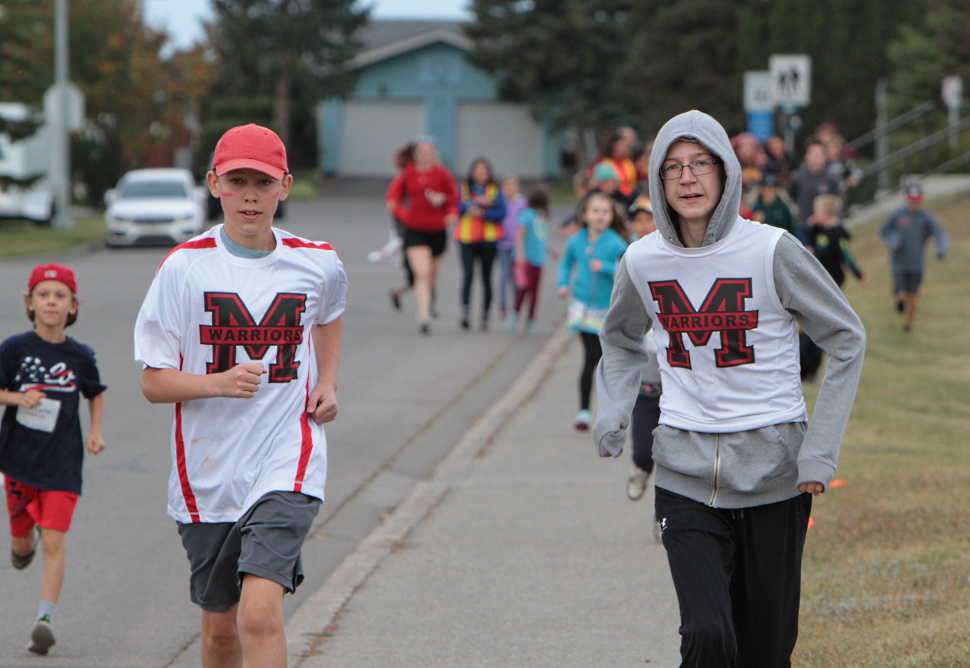 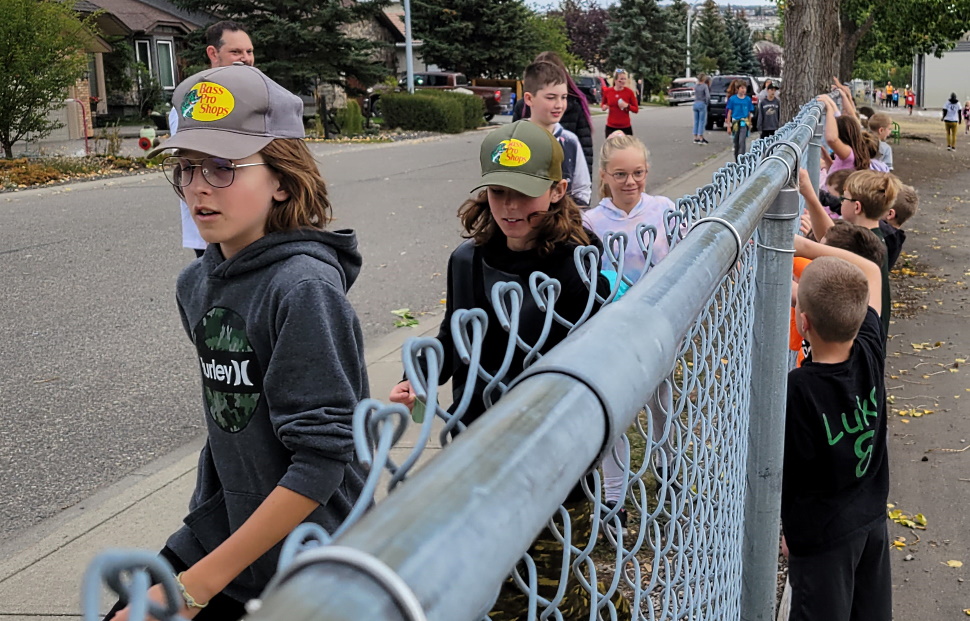