The Cochrane Water Ninja Lifesaving Club had a double banner win at the Apr. 2-3 provincials in Lethbridge.

"Part of our goal for this weekend was lessening the number of disqualifications on swimmers transitions, which we did significantly," she says..

"It's very exciting," she says. "I think we medalled in every weekend."

These banners are the latest successes of the club this season. To help prepare the swimmers for competition, they hold mock mini-meets at the Jayman Aquatic Centre. The latest was held Mar. 27 in advance of the provincials.

"That one I think was really important because it set everyone up for what they were going to do this weekend," says Palmer. "We were able to work on a few technical aspects in the weeks leading up to the provincials."

Assistant coach Matt Johnson says at these mock meets they come as close as they can to an actual competition.

"We have all the equipment like the timing and starting system, so it really prepares the swimmers mentally for the meets."

The club now aspires to send a team of 20 athletes or more to the nationals this June in Fort McMurray. 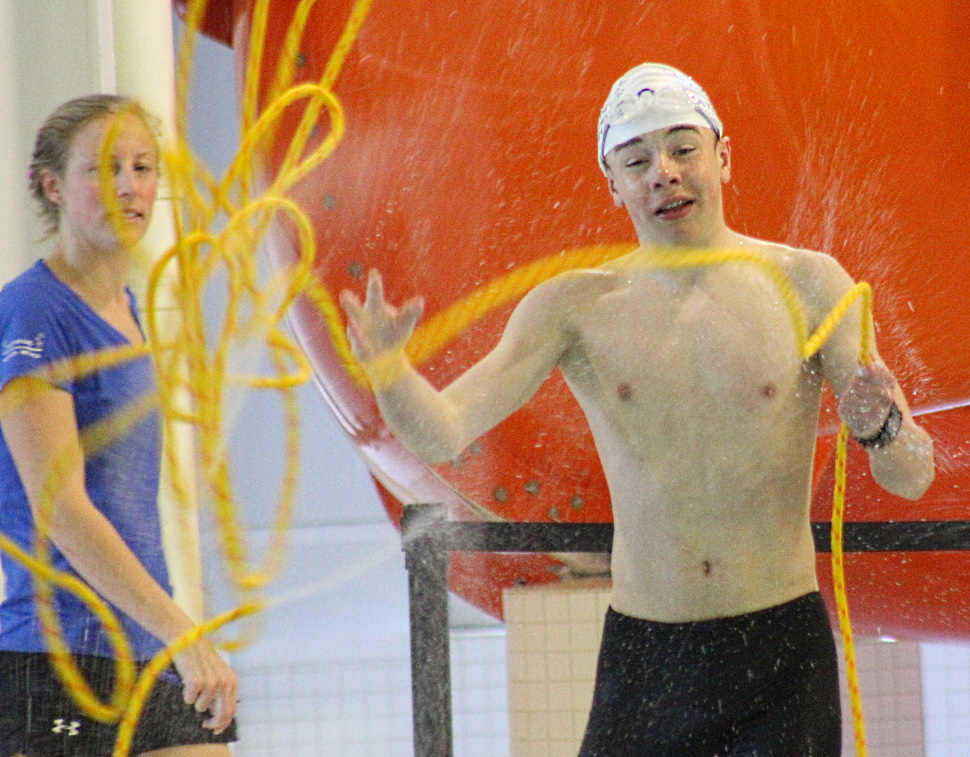 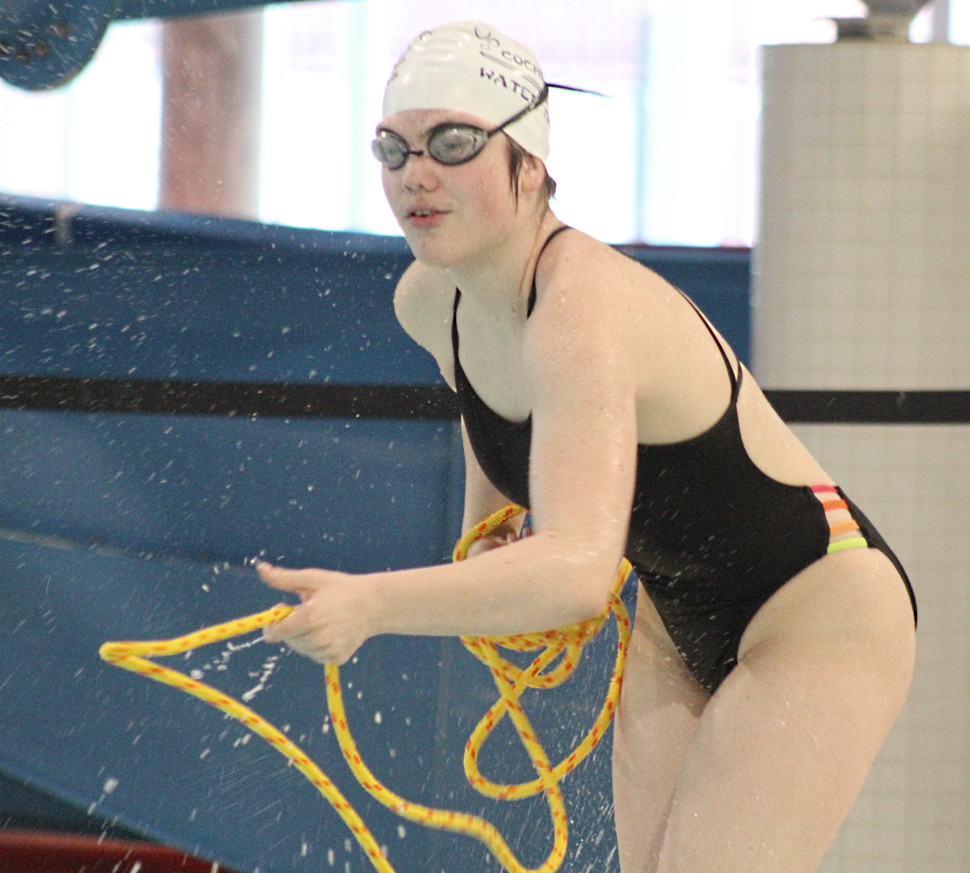 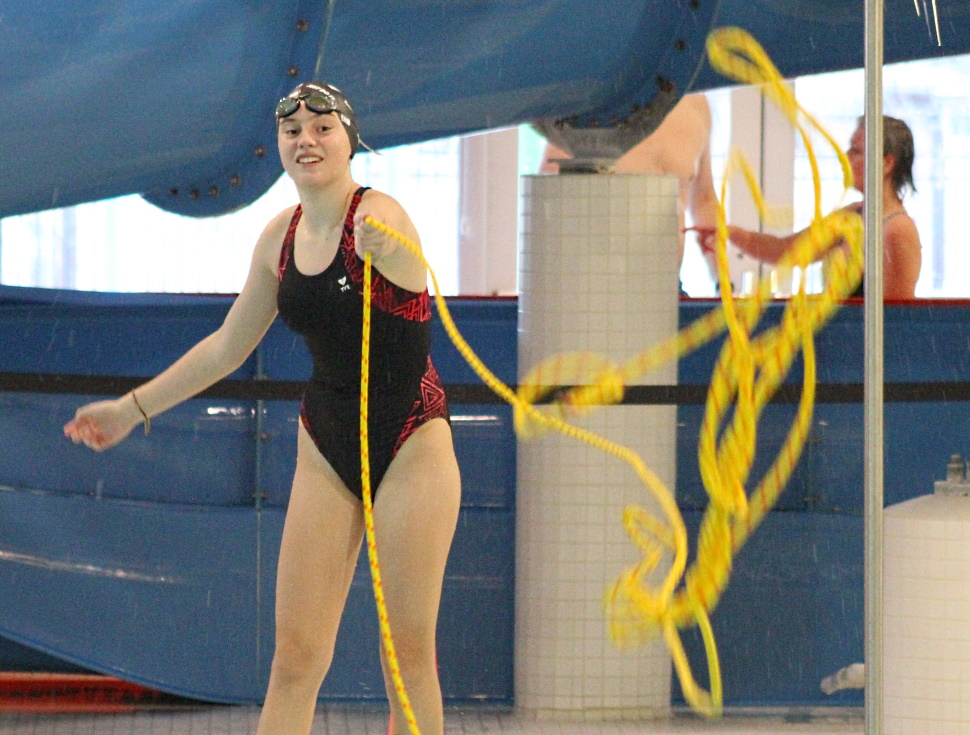 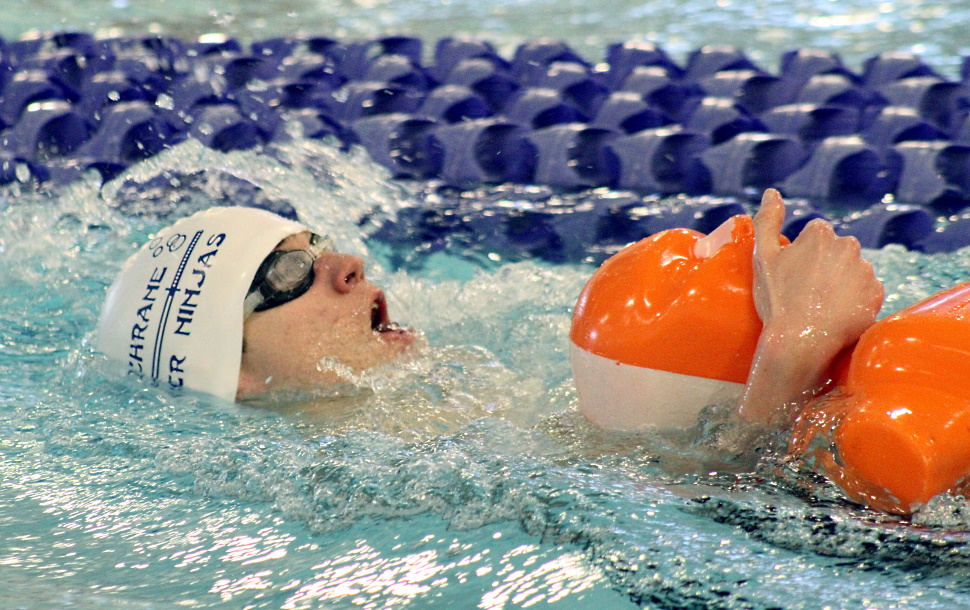 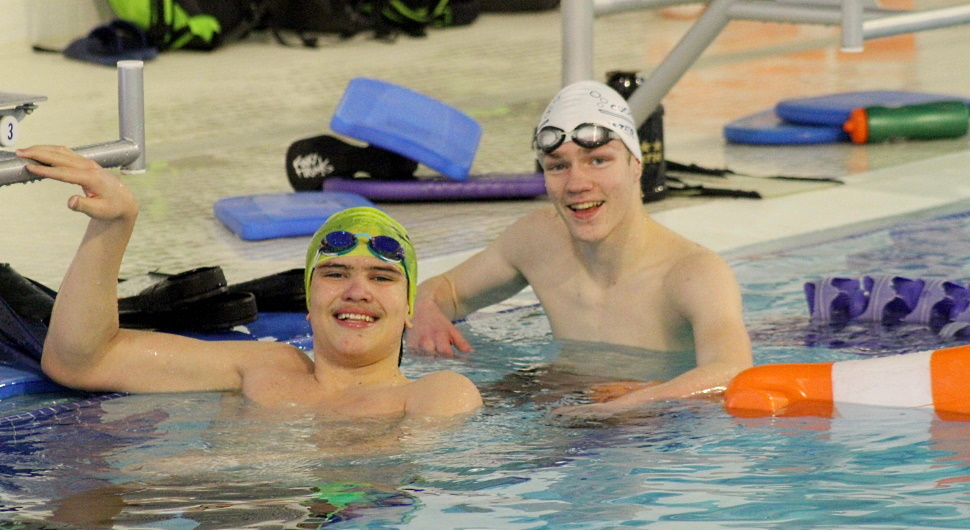 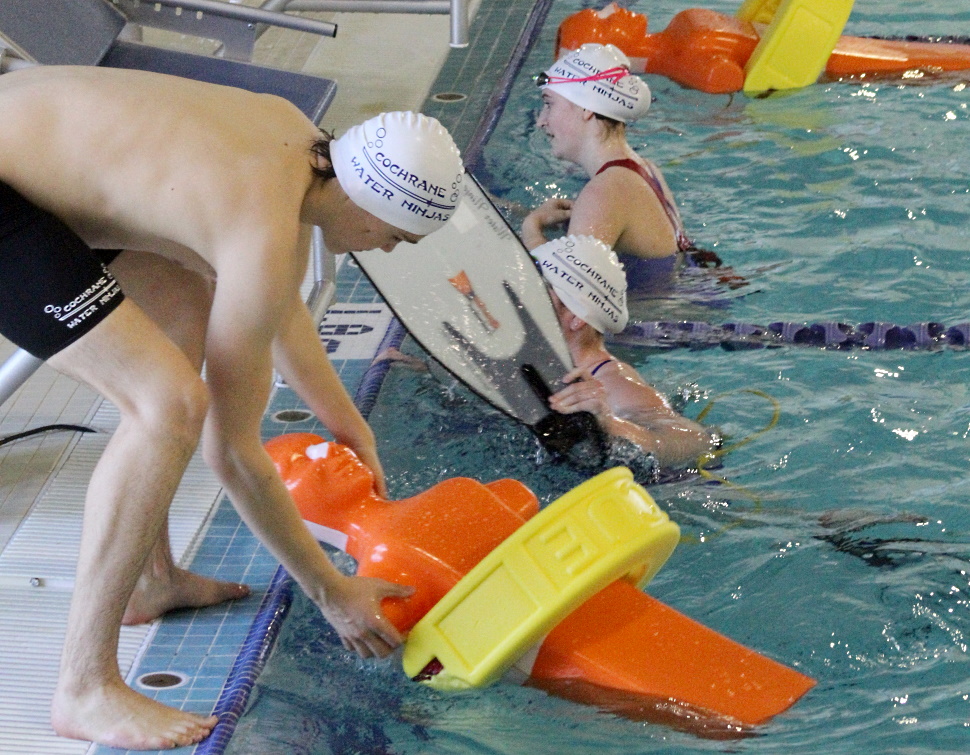 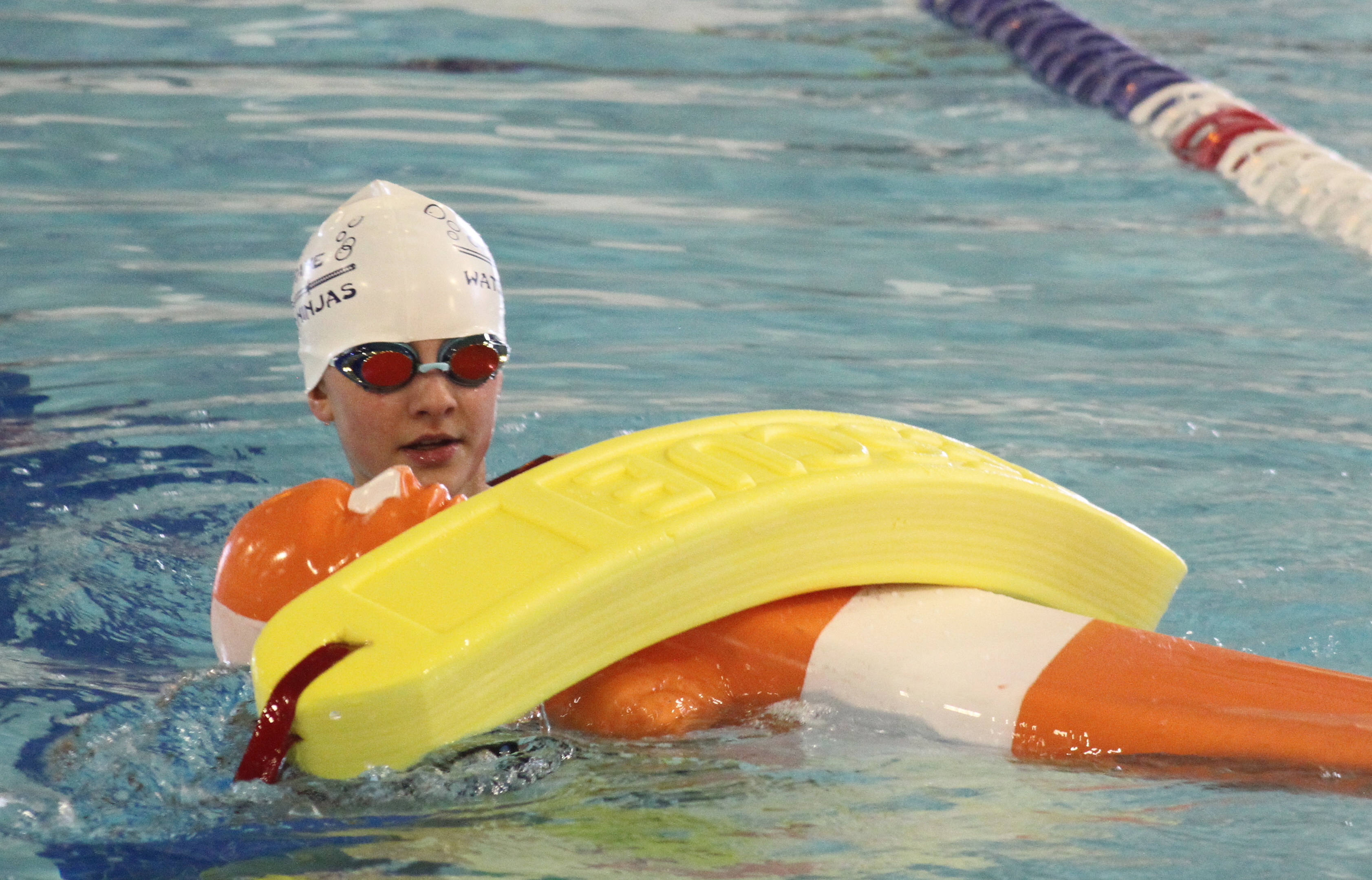 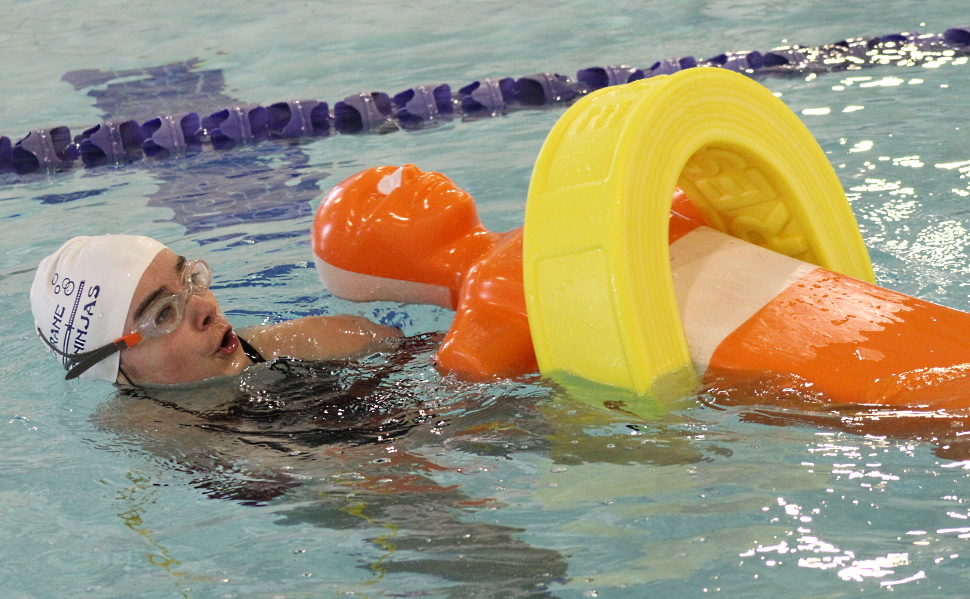 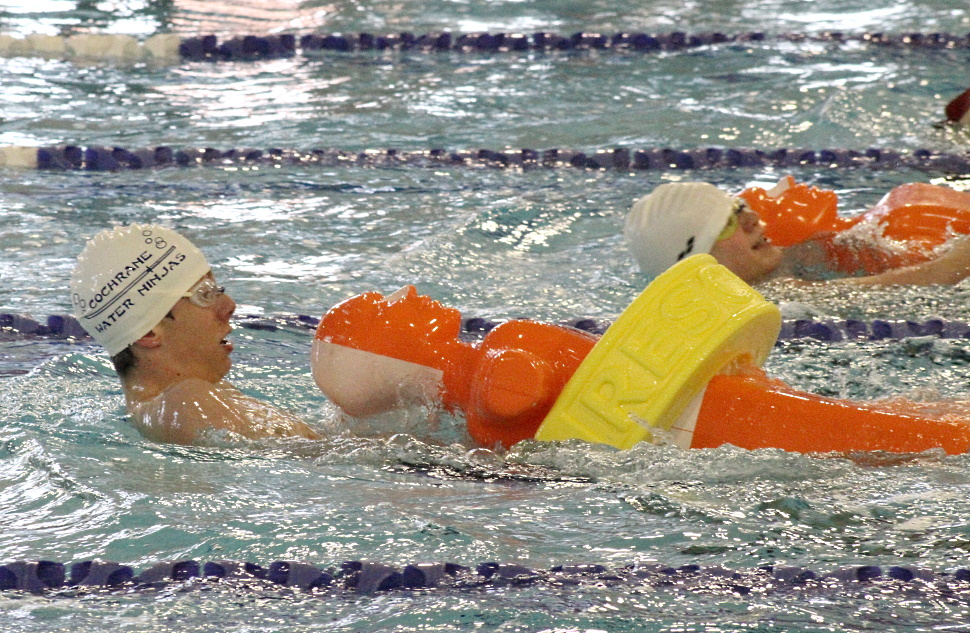 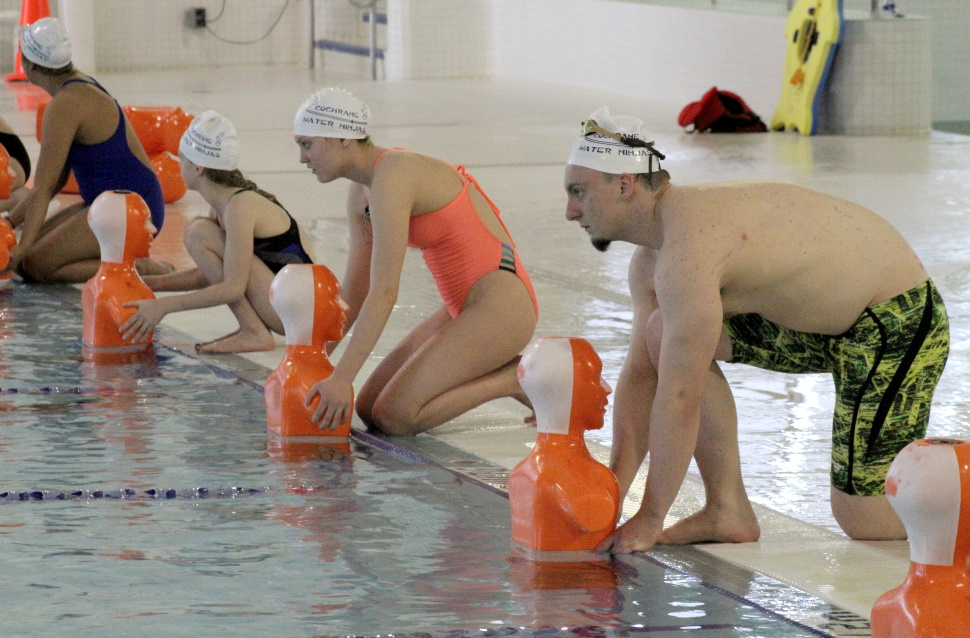 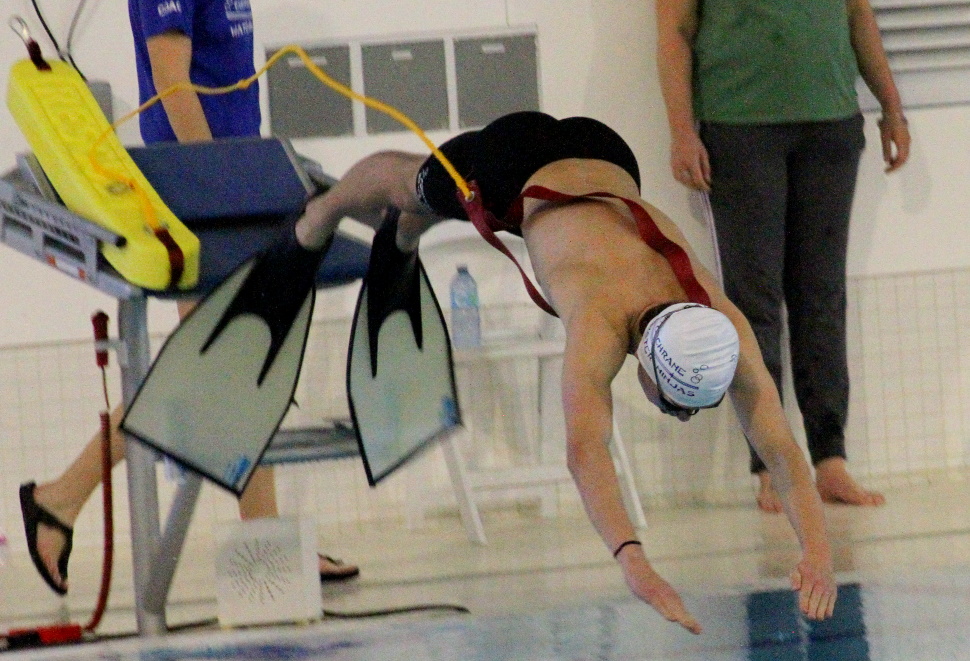 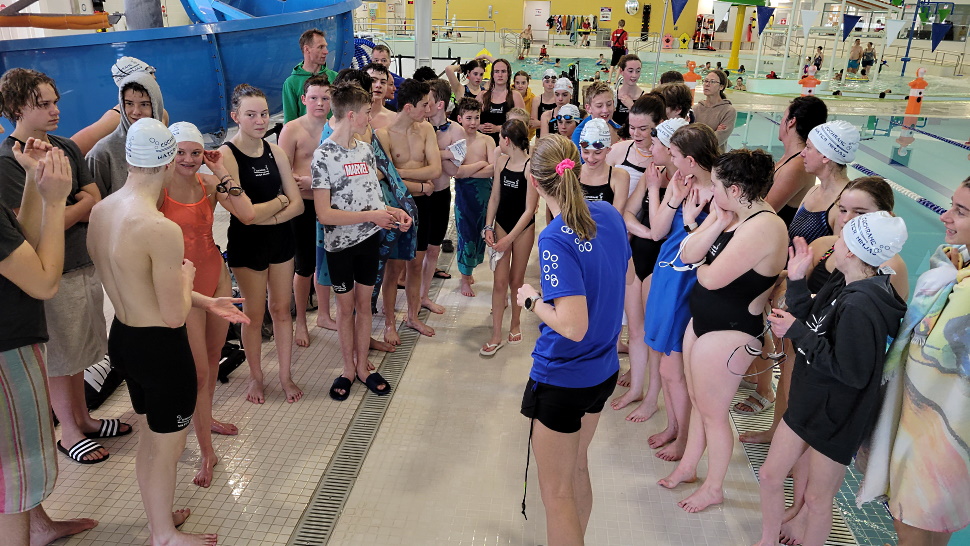