5-year-old Liam is one of Alberta's Great Kids

Last week, he was one of 16 young people presented with a 2022 Great Kids Award by the Alberta Government for inspiring and changing the lives of others while overcoming challenges and hardships.

This amazing young boy enjoys helping others and his concern over the plight being faced by Ukraine lead to his greatest undertaking yet.

"I saw that people were suffering, and wanted to help," says Liam.

Earlier this year, Liam put his own money towards materials to create an original button to raise money for the Red Cross in Ukraine. Using a button press, Liam, sometimes with the assistance of his three-year-old twin sisters, produced the buttons, and continues to press more to meet the demand.

The button has a blue and yellow background, representing the colours of the Ukrainian flag, with a photo of Liam's hand, which was then hand coloured, flashing the peace symbol and the words "Peace for Ukraine."

Liam has been selling the pins for $3 and set what seemed to be an initial lofty goal of raising $500. High demand saw him replenish his supplies as necessary, and he's now raised over $3,000. The full amount of what is raised is being sent to the Red Cross. Material costs are being covered by Liam and his family.

Demand has dropped off lately, but as long as the war continues, Liam says he will continue to produce and sell the buttons. He is considering setting up a stand at the Cochrane market before the end of the summer.

Arrangements can be made to purchase the buttons by contacting Jennifer Jackson through Facebook.

His 95-year-old great-grandfather Stanley MacPhail, who has spent most of his life in Sydney, NS, has been an inspiration to Liam. At 16, Stan lied about his age and served in the Second World War.

His words, "You're never too young to make a difference," have left a deep impression on Liam. The two are incredibly close.

"It's neat watching this relationship," says Liam's mom Jennifer. "Liam is only five-years-old and he's 95, so there's this magically bond with a 90-year age gap, and knowing it could have such an effect on a five-year-old is incredible."

It's not Liam's first initiative to help others. The compassionate youth previously assembled holiday-season meal kits, creating 20 pancake kit hampers and delivering them with his twin sisters to the Helping Hands Food Shed.

When a new classmate looked uncomfortable with his new setting, Liam had his parents take him to Walmart and purchased a Hot Wheel as a gift. On the package, he wrote the words, "Welcome to your new classroom, from your new friend Liam."

Liam was nominated for the award by his teacher. He was recently presented the award by Airdrie-Cochrane MLA Peter Guthrie at the Cochrane RancheHouse. 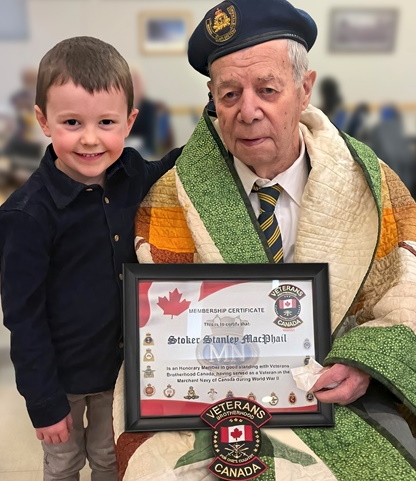 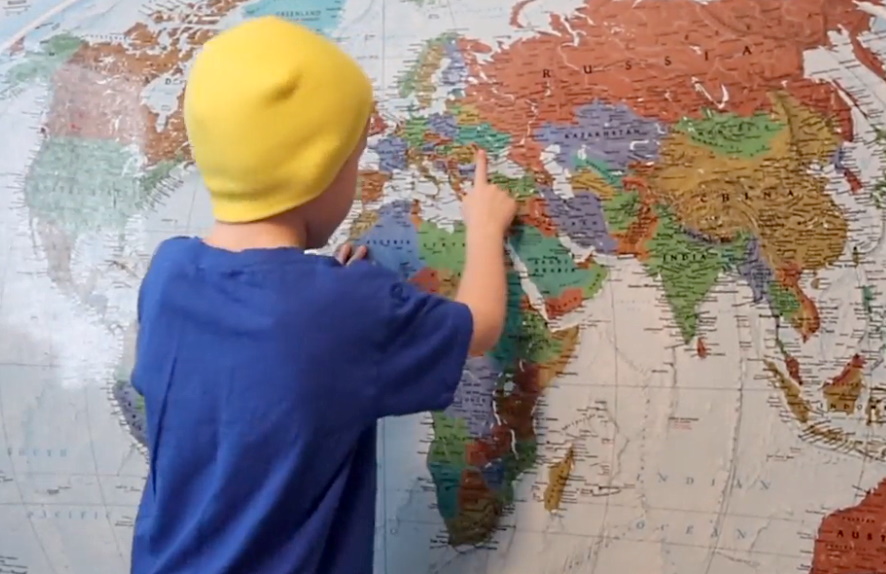 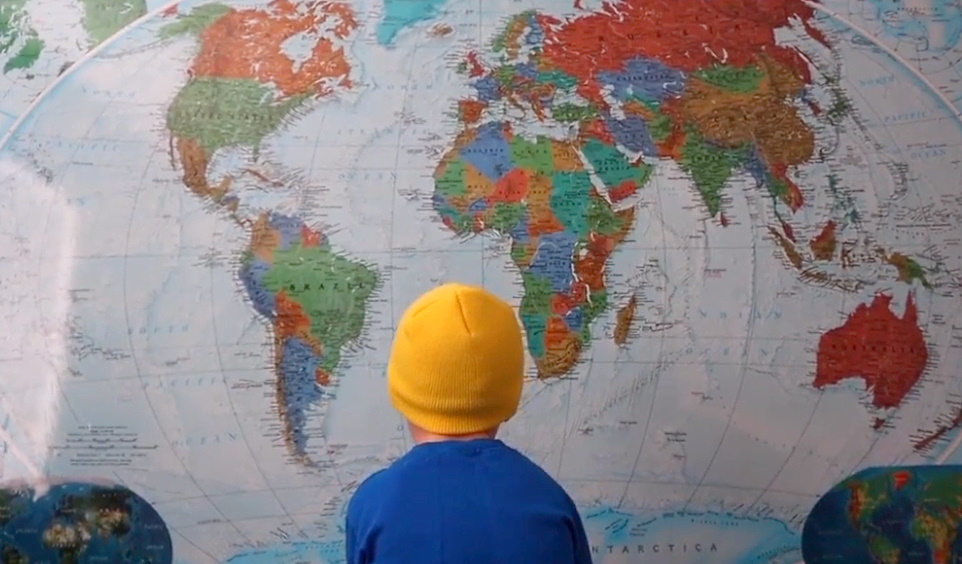 Two cubs orphaned after their mother was hit by vehicle