Another charity stair climb is in the books for local firefighters.

For the sixth year in a row, firefighters from Cochrane Fire Services spent months training and preparing for the annual Firefighter Stairclimb Challenge.

But, because of COVID-19 this year's event was very different.

Typically it's a big event held at the Bow Tower in downtown Calgary, but this year a group of local firefighters competed in their own fire hall.

Chris Chyka with Cochrane Fire Services says they geared up in their full bunker gear, adding an extra 60 lbs of weight to the competition.

"We had a total of seven runners. We ran four in the morning and three in the afternoon. Our fastest time was 19:30 and our slowest time would be about a half an hour."

They had to go up and down the stairs in their tower 17 times.

Chyka says it was a very different experience this year.

"It's more of an event in the city, there's a large gathering of firefighters at the Bow Tower, there's a bit of a festival-like atmosphere. They have big screens and speeches and you get to catch up with some people that you maybe haven't seen in about a year or so. As compared to us here, it was just four of us, we took turns going up the tower and trying to cheer each other on."

He says there was a significant difference in the conditions for the race throughout the day.

They do this event every year to raise money for Calgary Wellspring which is a charity that offers support services to cancer patients.

Chyka says you can still make a donation.

"The website is still open, so it's calgarystairclimb.com and you can find us individually or as a team there on there as Cochrane Fire Team 1. We haven't pushed the fundraising as much as we normally have just due to the economic times in the province, especially during the pandemic."

For more information, or if you'd like to make a donation go here. 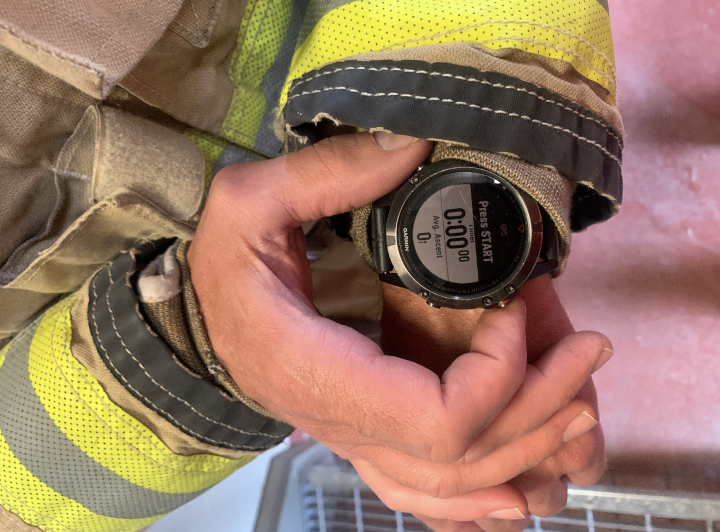 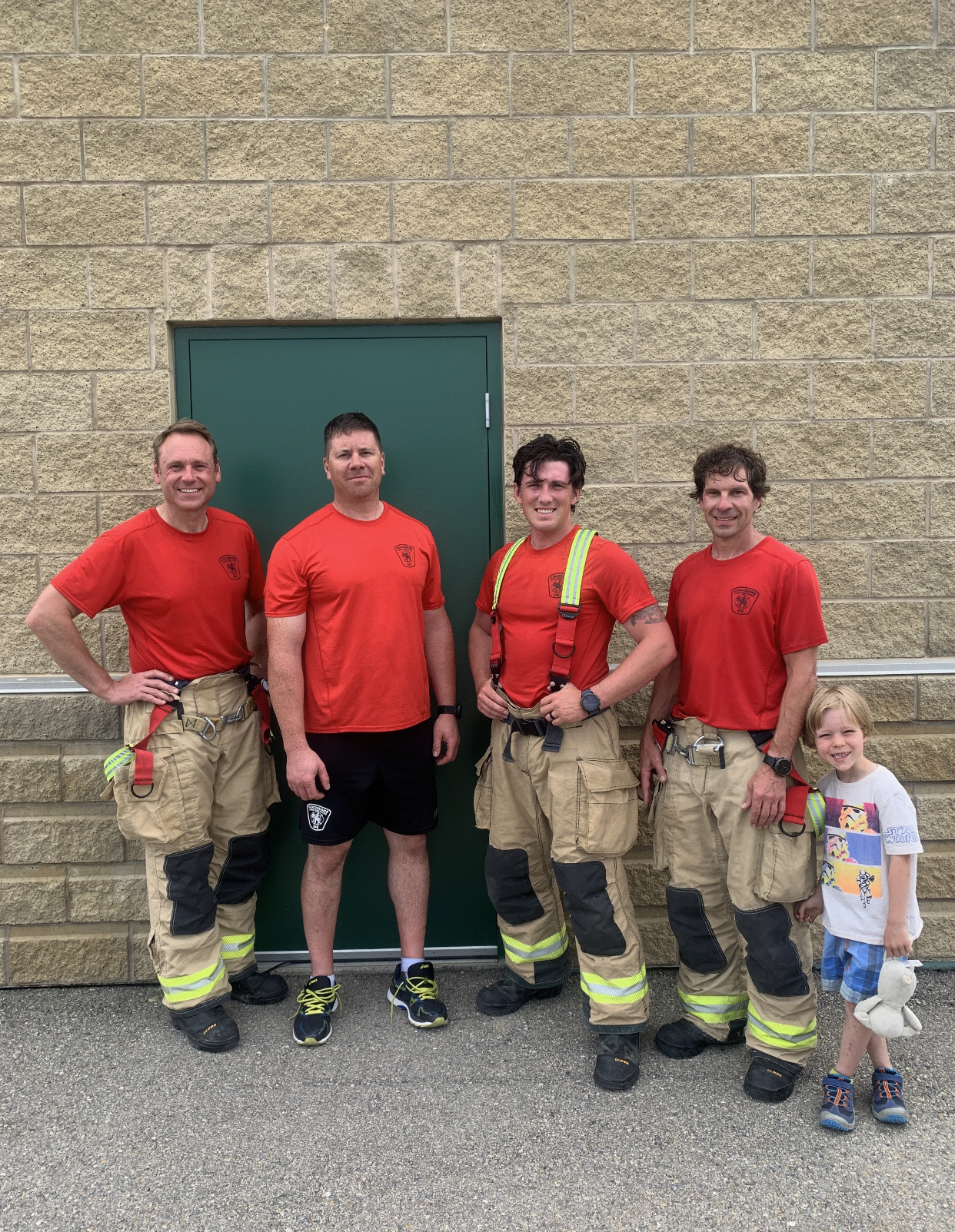 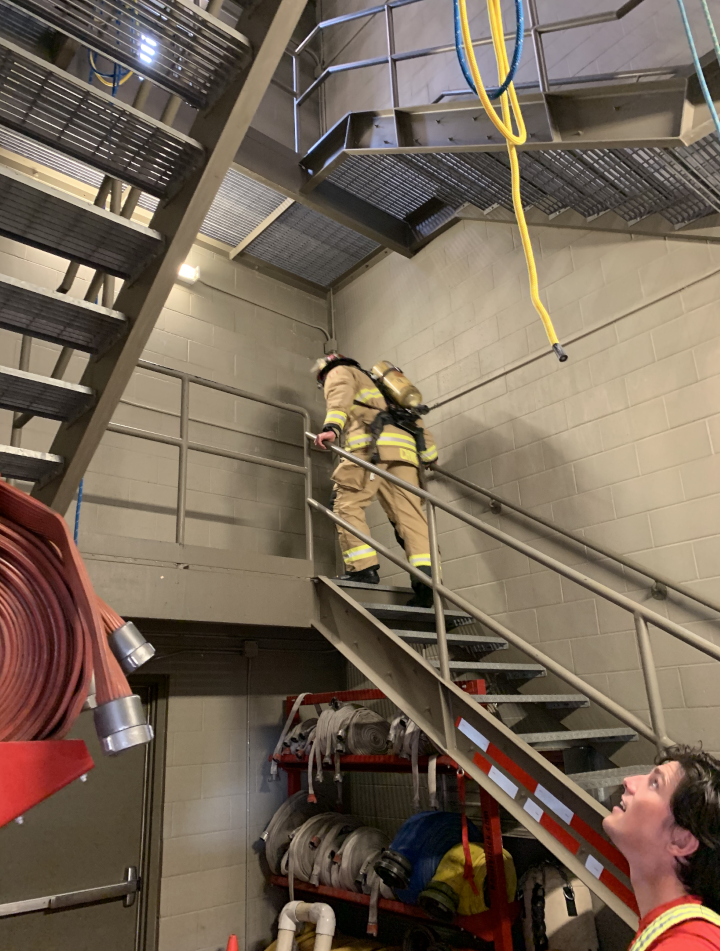 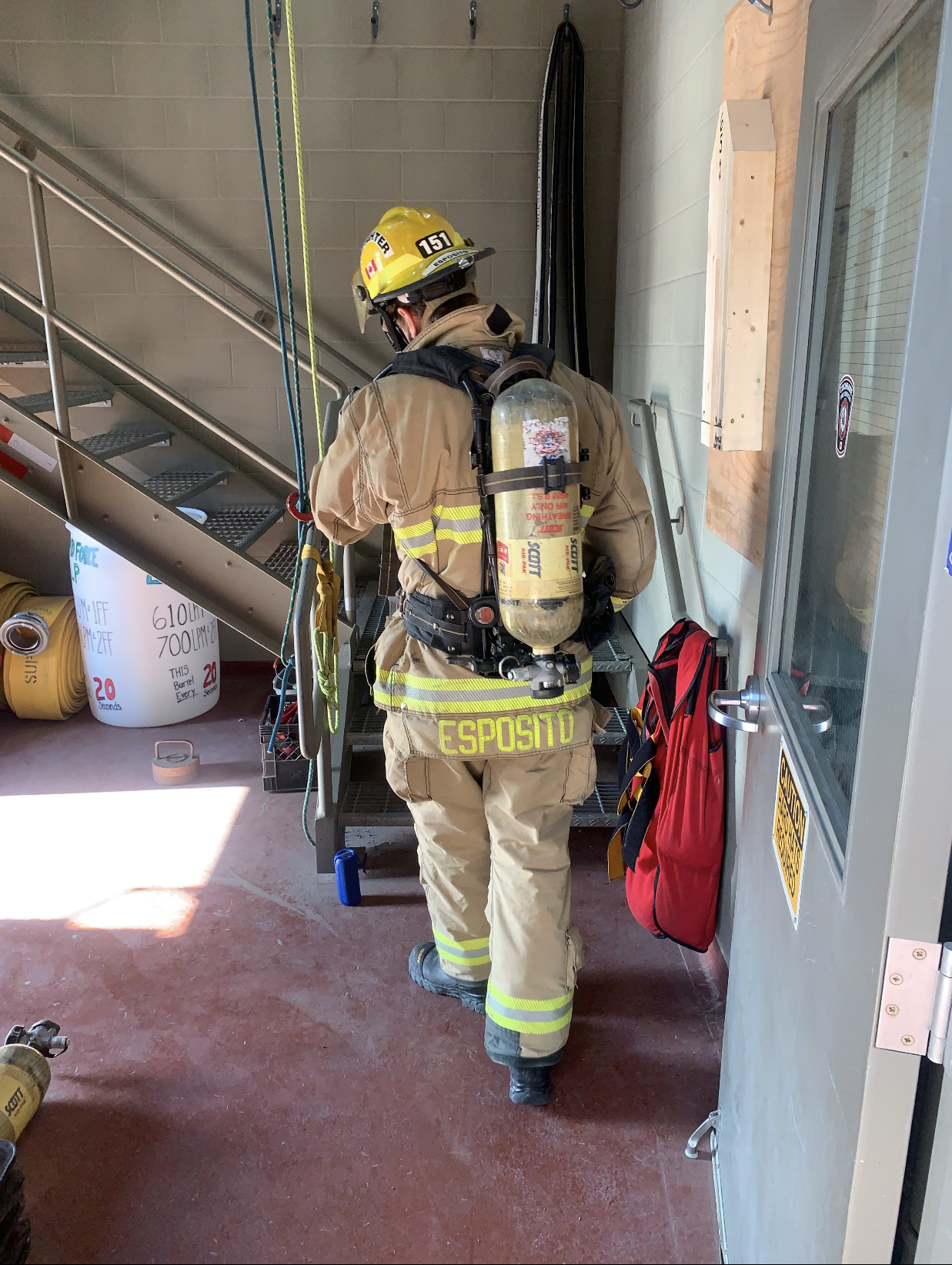 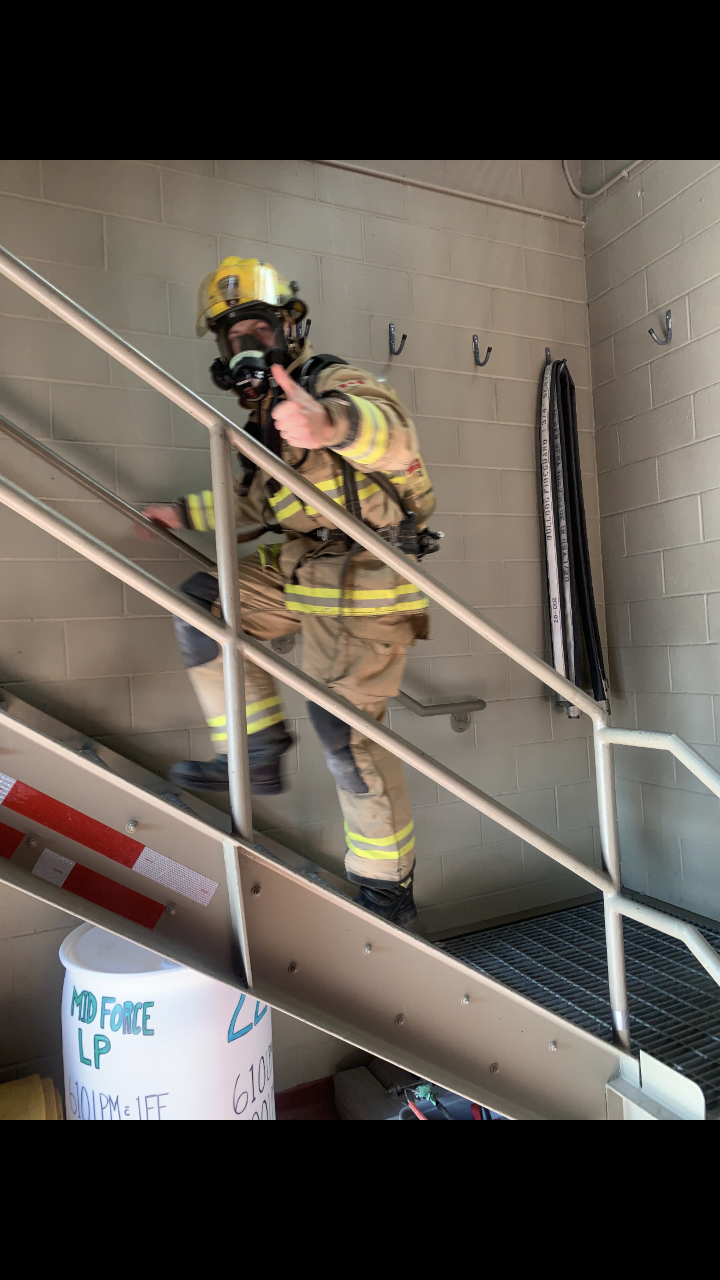 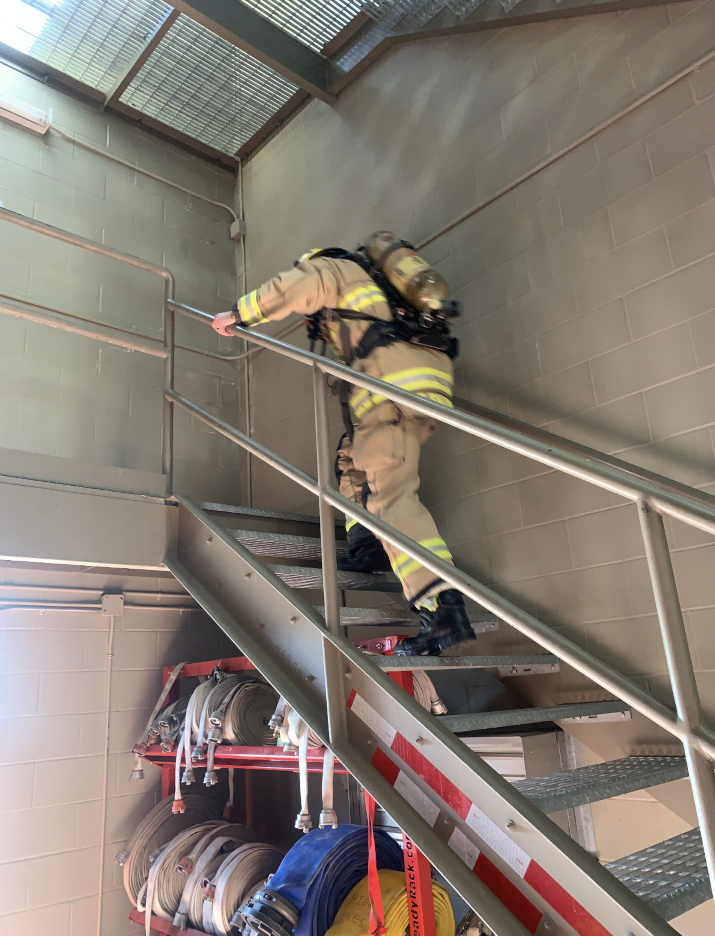