Battle of the top two ends in 1-1 deadlock

A sudden-death tie between the top two teams in the south division of the Alberta Junior Female Hockey League (AJFHL) lived up to its billing, Dec. 1.

Nicole Johnson put the Chaos on the scoreboard at the 12-minute mark of the third to send the game into a 1-1 deadlock. It remained that way after sudden death.

Chaos head coach Derek Loomer says it was the most balanced game his team has had against the Titans this season.

The Chaos have not completely solved the Titans puzzle yet but moved one step closer with the tie. The Titans won all of the previous regular-season games between the two teams. The Chaos beat them once in pre-season play.

"I think we still started slow but picked up speed through the game," says Loomer. "It was a really close balanced both ways after that first period."

"They're a really quick team. They have girls that can light up the ice. When they get going like that you have to be able to keep up to them, and our girls stepped up. We've got the speed, it's just that we have to show it consistently."

Chaos goalie Jenna Weseen frustrated the Titans with a stellar performance. She turned away 44 shots. Only a goal by the Titans' Yvonne Mikulcik foiled her otherwise perfect performance.

Chaos coach Derek Loomer says Weseen was the team's MVP in the game.

"She was so focused right from the first drop of the puck and faced several shots early in the game. She was really seeing the puck tonight and it's good to see her have a game like this, where she's been challenged throughout the whole game. She stepped up and met it."

"I would prefer a 45-shot game over a five-shot game any day."

"There were quite a few [shots] but I had the team behind me. They were there for the rebounds, so it was good."

Friday night was a different story. The Chaos walked away with an 8-0 win over Lethbridge Eagles.

Cochrane has a solid grip on second in the south and remains within striking distance of the first-place Titans.

The Chaos travel to Lethbridge this Saturday for a rematch against the Lethbridge Eagles.

Their next home game is Dec. 13 against the Calgary Jags. 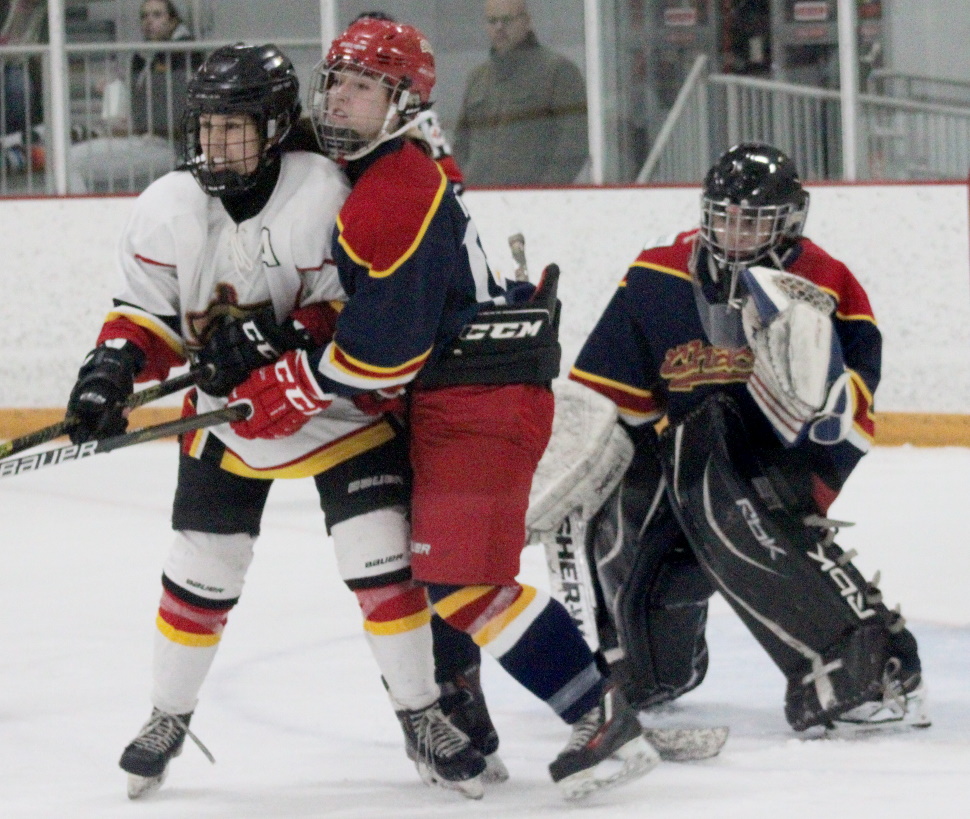 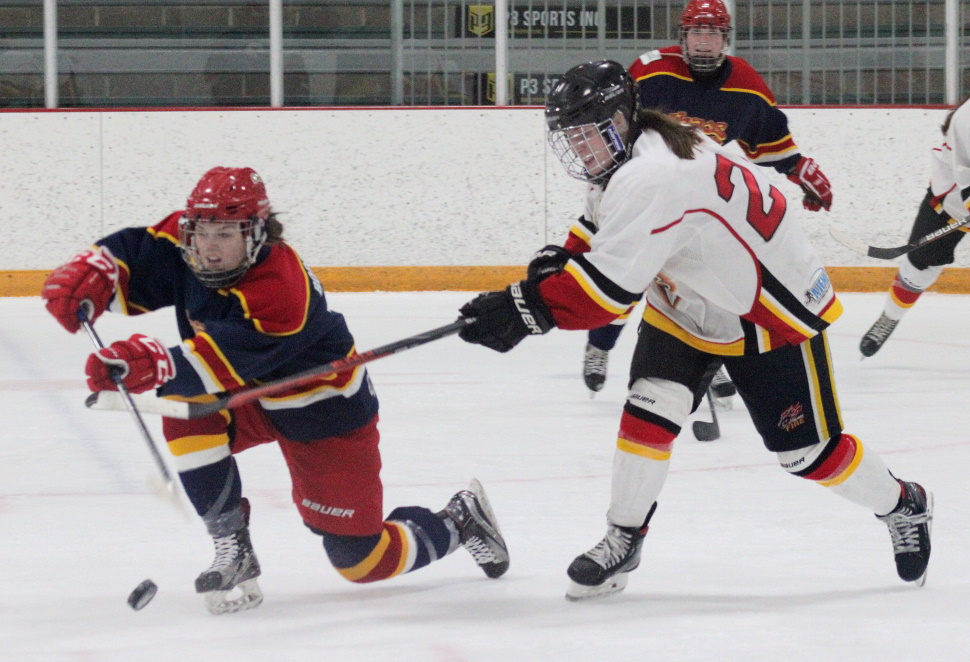 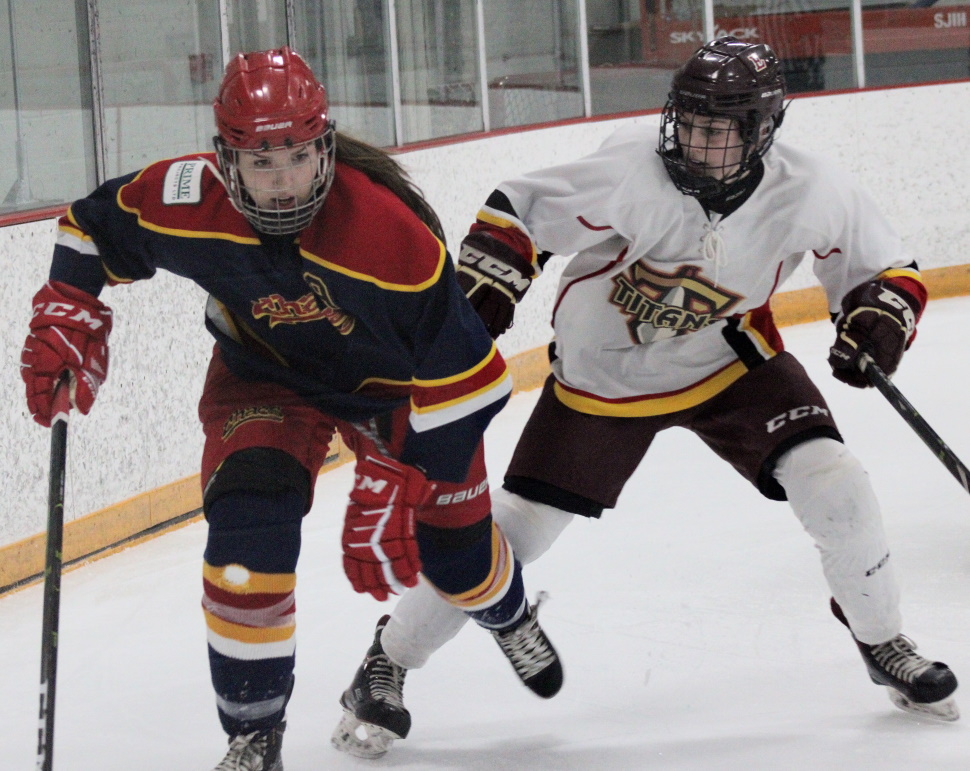 Registration is open for the upcoming junior indoor rodeo season

They'll be Havoc on the ice this season