The coaches of the Bow Valley Bobcats are continuing to rebuild the school's football culture and are seeing some positive trends.

After three weeks of training, they're ready for their season opener in Airdrie tomorrow afternoon against the Bert Church Chargers.

Head coach Dustin Paul says they've increased the number of players in camp and expect the roster to grow even further with the return to classes.

"It's awesome," says Paul. "I think last year on average we had about 20 kids. Right now, we're sitting at about 33, and we're building excitement towards our home opener next Friday."

The team will be making it a special night with several food trucks on-site and a full range of Bobcats merchandise available for purchase.

"My biggest thing is to fill the stands, have people cheer us on, be part of the community, and build support."

Paul is a Bobcat alumnus. playing for the team in 2004 and 2005, just after they won two back-to-back provincial championships.

His son James Drake is now a Bobcat receiver and had a hectic summer of football, including playing for Team Alberta in the Football Canada U16 Western Challenge.

Paul believes there's room for two strong high school football programs in the community, and he wants to see a return to a level playing field for the recruitment of players.

"There's no reason why we can't have two viable options for football in the town. We both draw from the Lions organization and the Lions should be a 50-50 split of where our kids are going."

"That's my whole reason why I want to build the excitement around the program, build the culture, and build the environment so that people go where they're supposed to go because we have two legitimate options for playing football in town."

He's looking for the Bobcats to put the Rocky View league on notice that they're ready to compete.

"The guys have been crushing it pretty hard here for the last three weeks. I think they're ready to go. Their condition is where I want it to be, and I think we have a good game plan for Saturday.

"Hopefully we'll put the league on noticed, turn some heads, and let them know the Bobcats are getting real now."

Next Friday night's home opener is against the W. H. Croxford Cavaliers. Kick-off is 7 p.m. 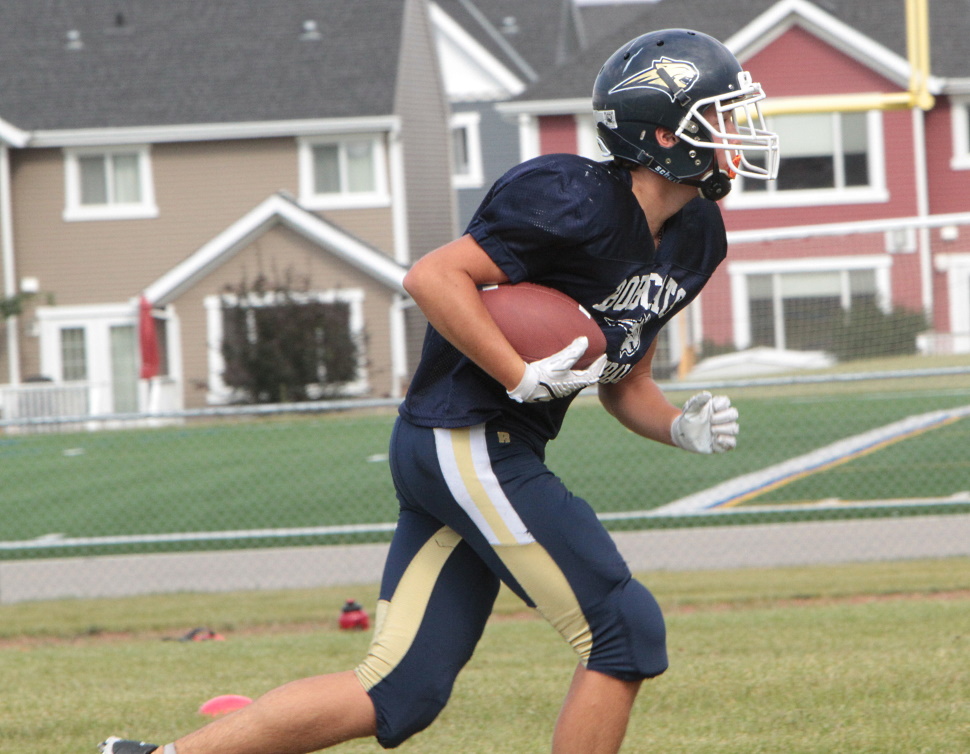 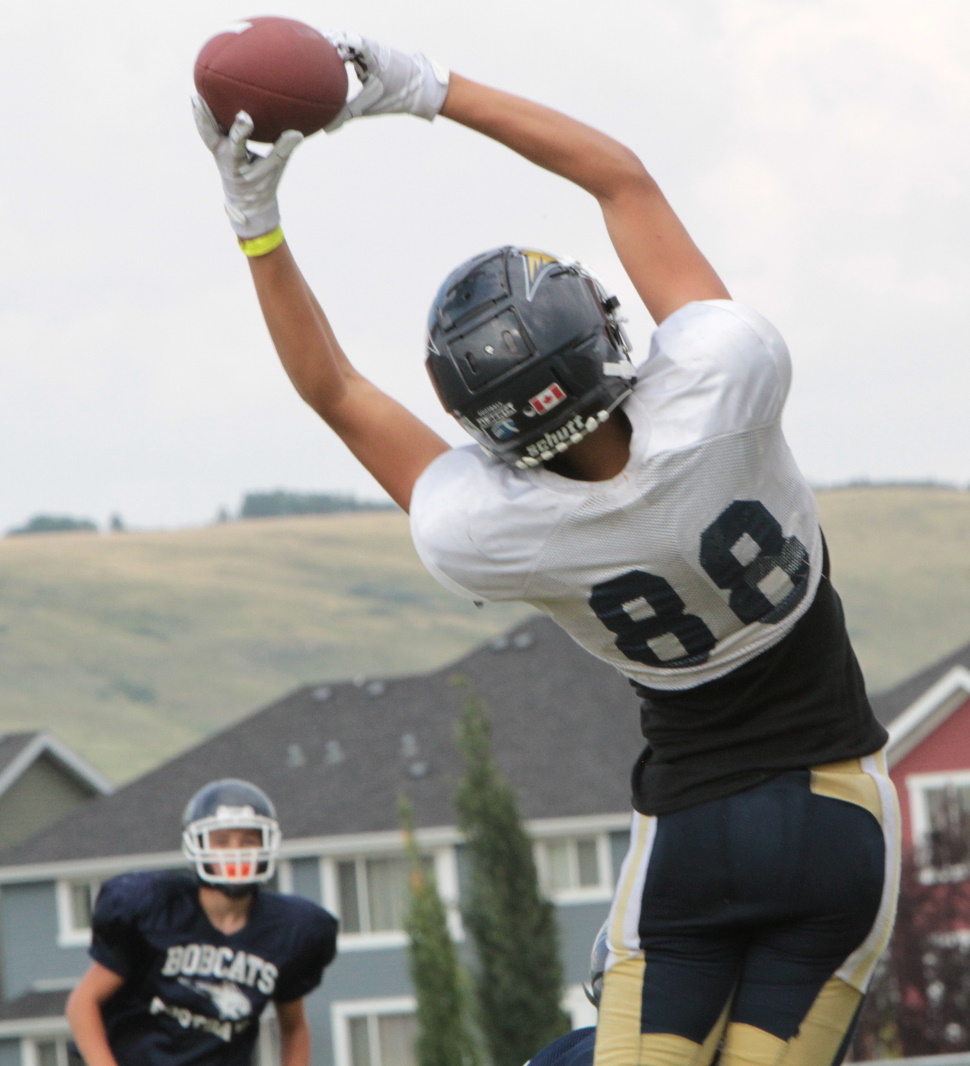 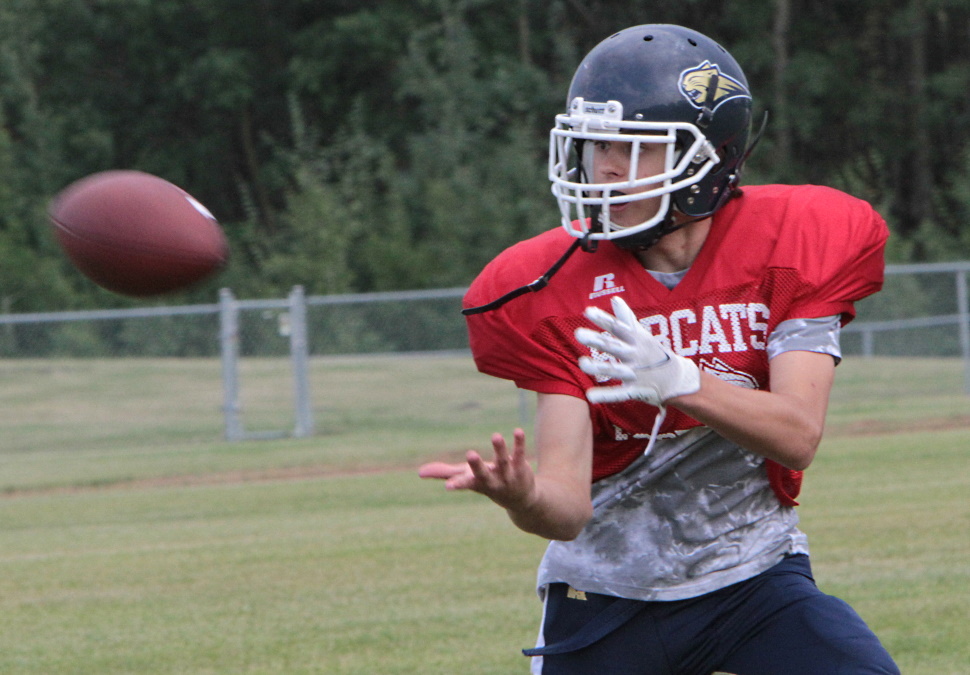