Bunny still looking for its owner

It's been several days now since this well-loved pink bunny has been in the arms of its owner.

The pink bunny was found on 1st Street on November 23, the night of Cochrane Light Up.

Katherine Cox says "I brought the bunny home the night of the Light Up but the Light Up volunteers told me they had seen the bunny the week before on a bench downtown. So actually the bunny was lost before Light Up."

Cox picked up the bunny, brought it home and gave it bath. She took pictures of the bunny having a bath and then being hung up to dry. The bunny then played with some toys.

This lost bunny has been shared countless times on local social media pages but Cox said as of Wednesday night that even though about eight people came forward initially thinking it may have been their bunny, they still have not found the owner. 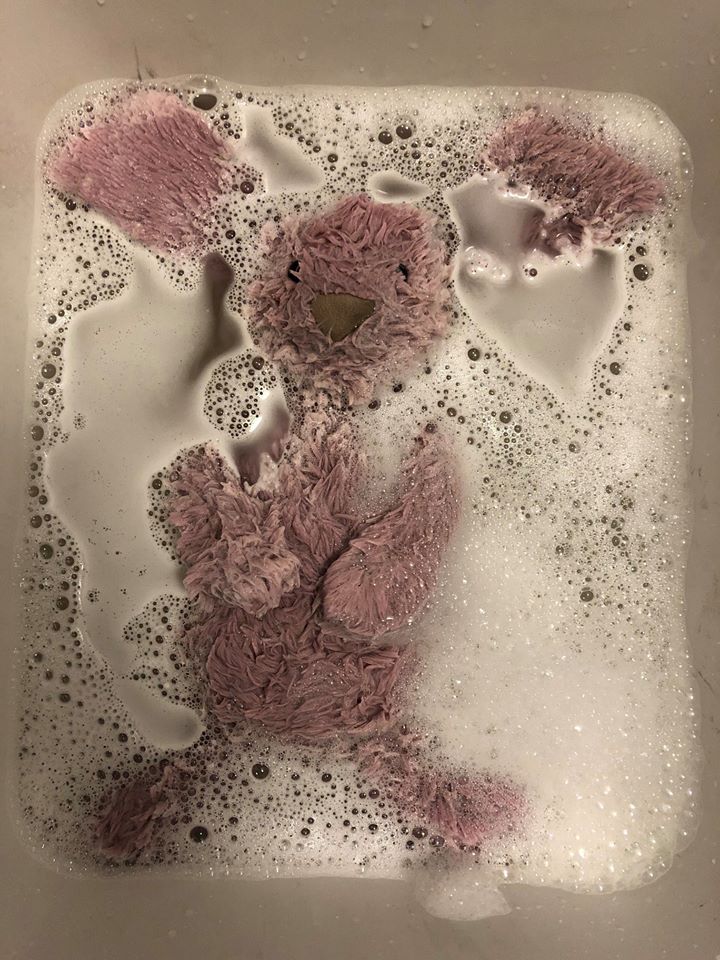 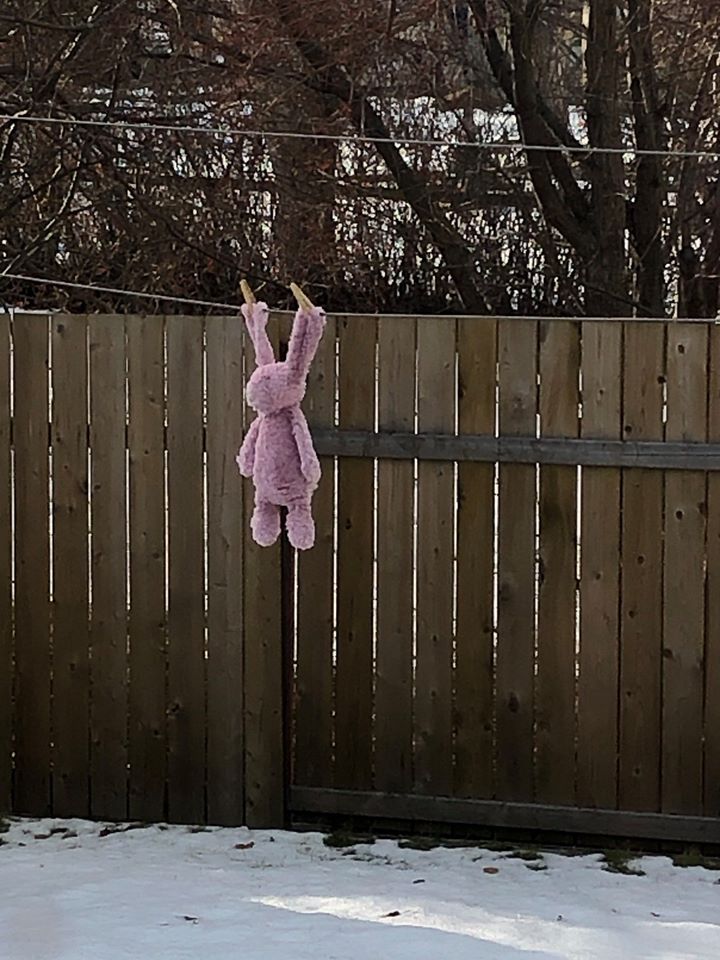 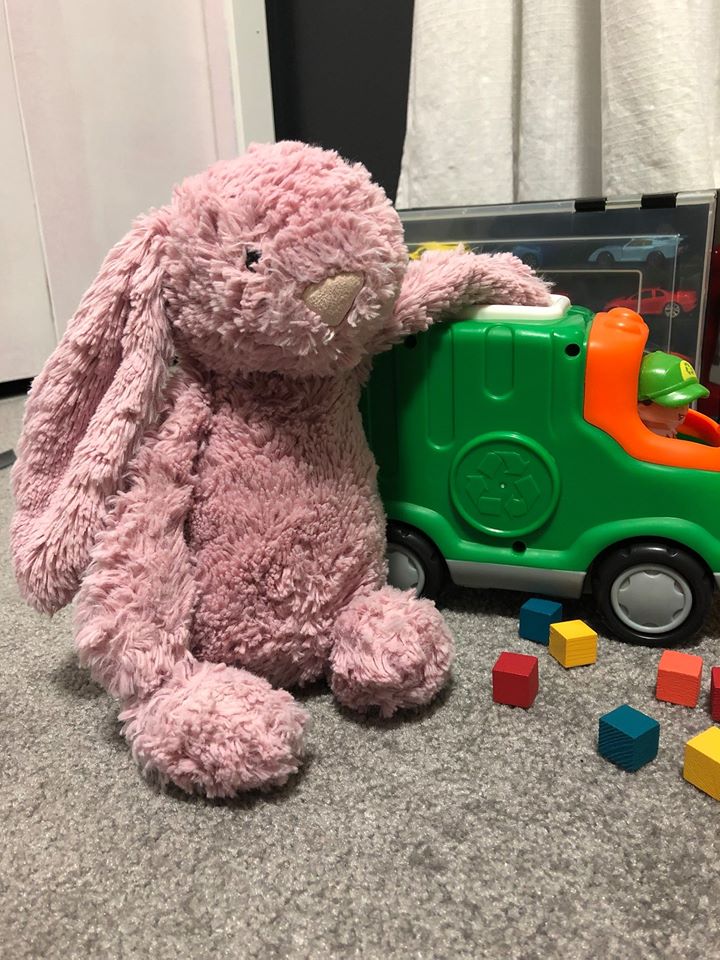 Wrestlers return with plenty of medals from Wetaskiwin tourney