Burnco Rock Products Ltd. has been recognized with the 2022 Award of Excellence from the Alberta Sand and Gravel Association for its reclamation efforts at the Cochrane Gravel Pit that had been in operation since the 1950s.

"It was a very unique reclamation effort that took place," says Travis Coates, Burnco's land and resource manager. "This is a site that's been operating since the 1950s, so our challenge there was to take a site with decades worth of operations--a former asphalt plant, a former concrete plant--and turn it into a development-ready property in the heart of Cochrane."

Coates says the final phase of project planning started in 2016 and also involved the Town of Cochrane, Alberta Environment, and landowners.

"Planning has been a number of years in the making. Actual work onsite activity commenced in 2019 and then went all the way through to the end of 2020."

"We're extremely proud of the results. The site's all been properly reclaimed, and all the environmental items have been properly handled."

After a review, Alberta Environment issued the reclamation certificate for the property at the end of 2021.

"It helped to build roads, sidewalks, schools, all that stuff that a community needs, and now here it is again going to serve the community as a great place to live and work."

The land is being used for the Greystone development that will include residential, commercial, and industrial properties.

The gravel pit was originally operated in the 1950s by Batra and included an asphalt plant. Burnco became the operator in the 1980s and the asphalt plant was replaced by a concrete plant.

The award was presented on Mar. 30 at the association's annual general meeting in Edmonton. It was developed to showcase outstanding examples of stewardship, community relations, and operations from aggregate producers within Alberta. 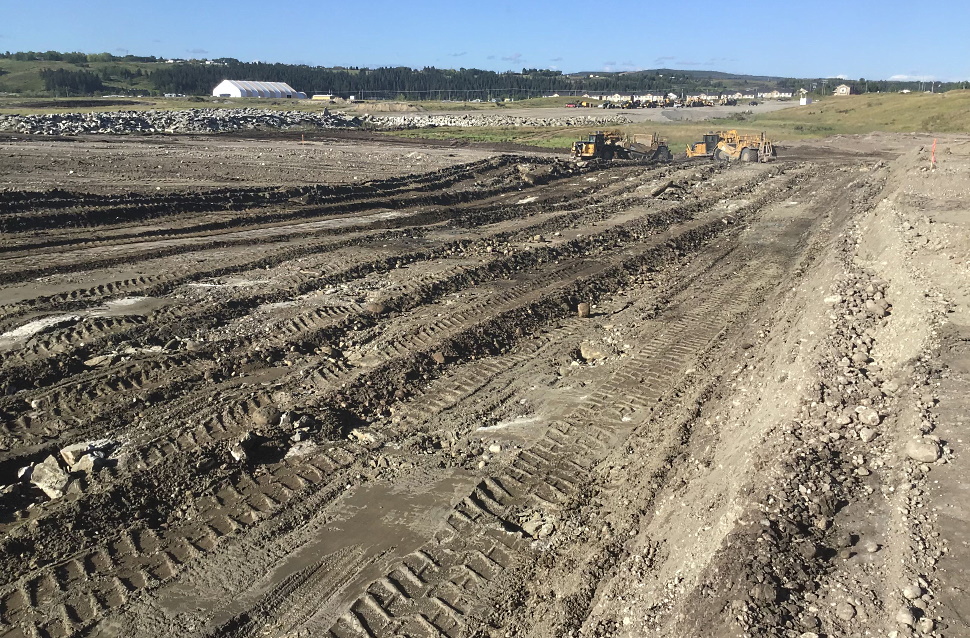 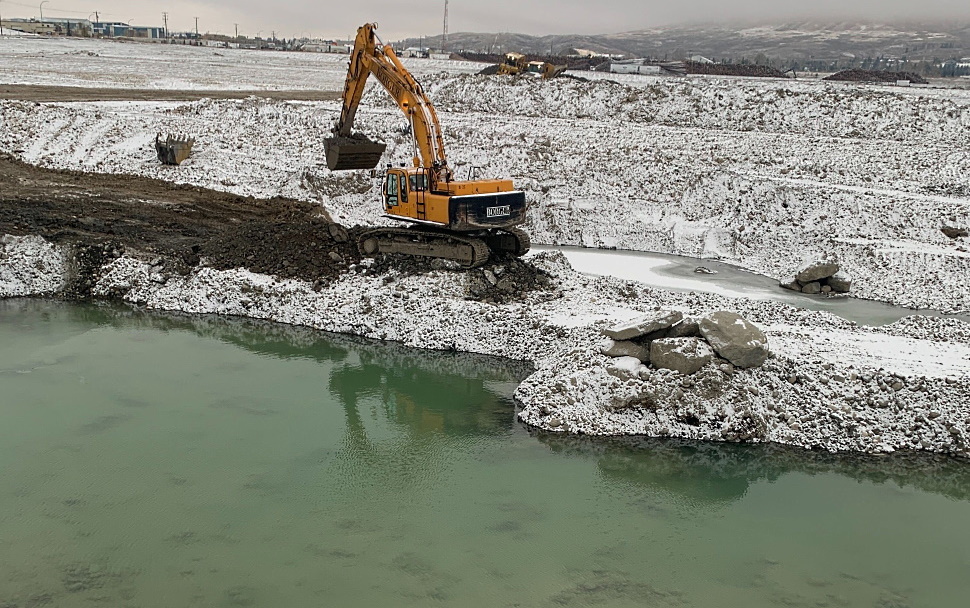 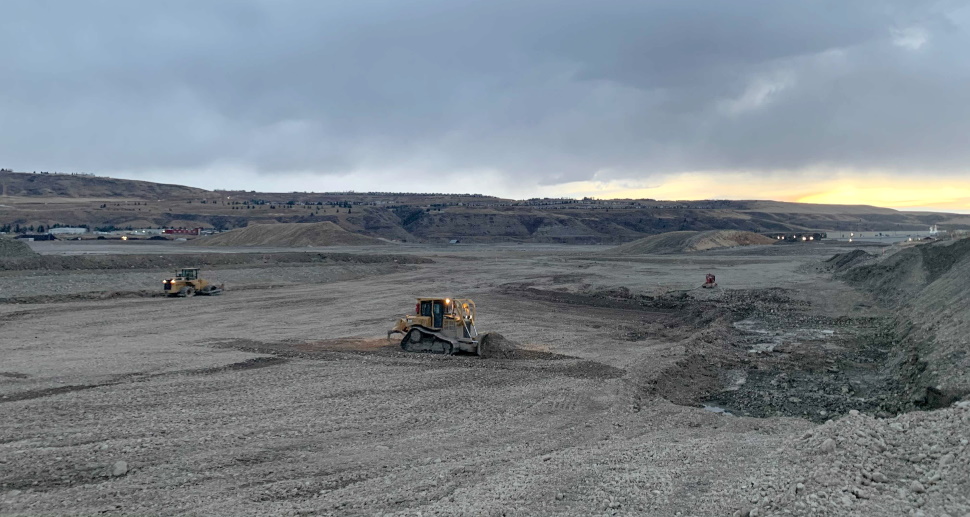 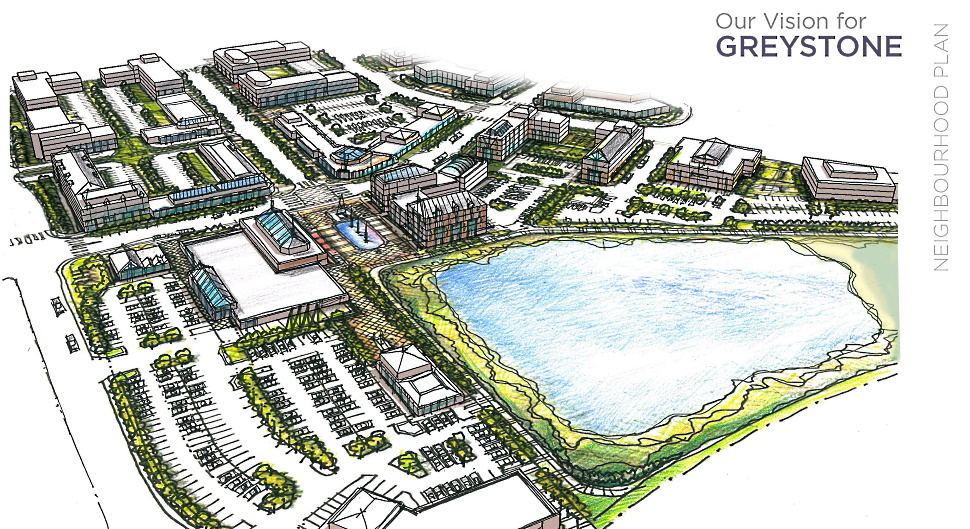