A university class project for a local Cochranite turned into something much bigger over the weekend.

Amy Brandt is a 19-year-old student who was asked to put together an art project.

So she decided to get the kids of Cochrane involved in #cochranesidewalkart by taking to social media, and it took off.

"I am actually an Arts Education student at the University of Regina and it is a project that we got, it's our final project for socially distanced art and getting people together during COVID."

It was a contest for kids aged three to 12 to create art with sidewalk chalk on their sidewalk or driveway.

"I actually wanted to just do it at home just with my family and then being myself, ideas starting running, and then I ended up doing a full-on community project."

More than 25 kids took part on the chilly, windy weekend.

It became so popular that Horse Creek Heritage Candy & Gifts and MacKay's offered to help out with prizing for the winners of the competition.

"I found it to be extremely positive. Actually the first entry that I got was from a girl that I had no idea who it was, and that made me very excited. It got bigger than I expected it to."

Brandt says she's hoping she can do something similar to this again in the future.

"I've had a few parents contact me asking me to do it again and I really want to. I had so much fun with this." 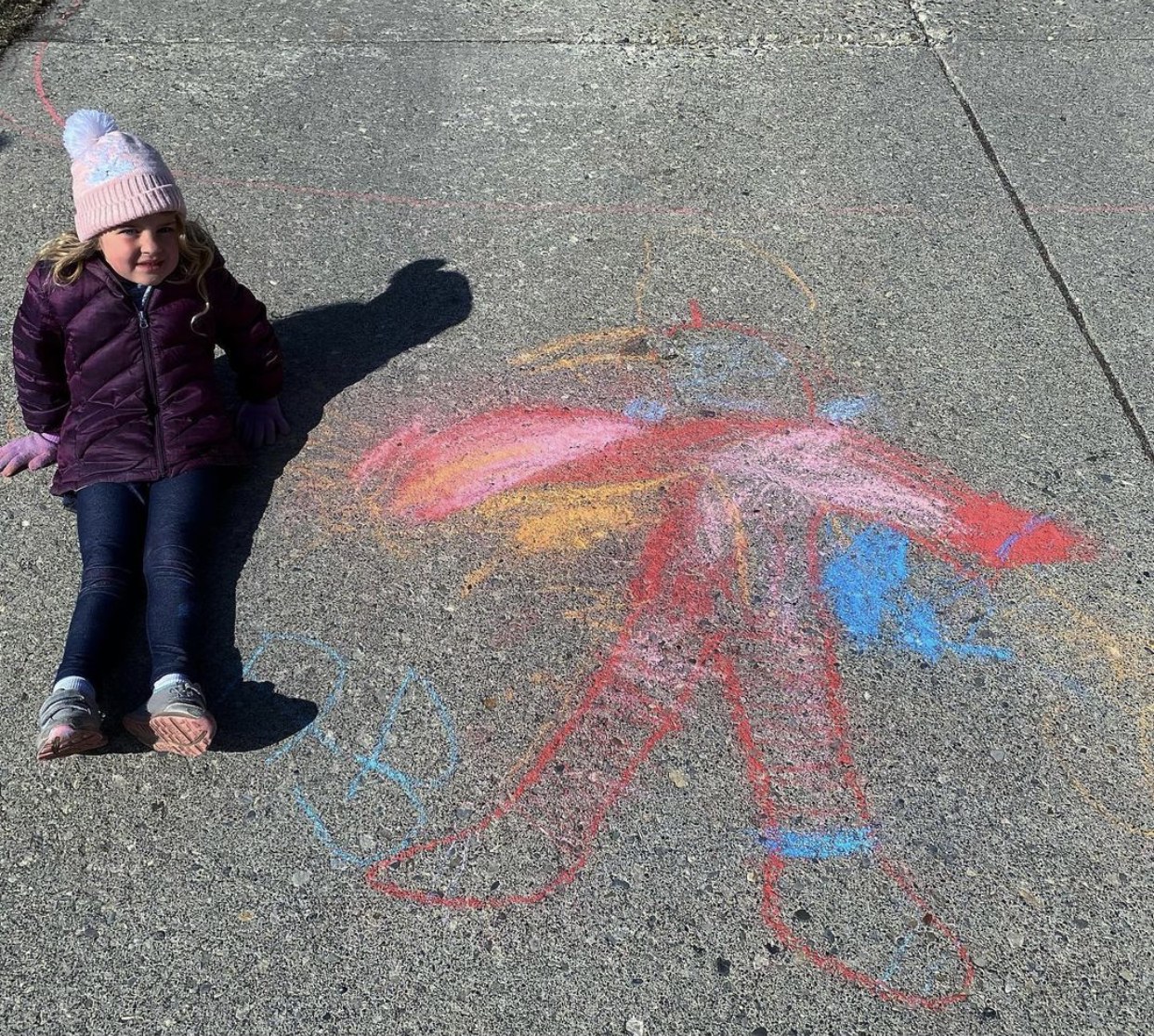 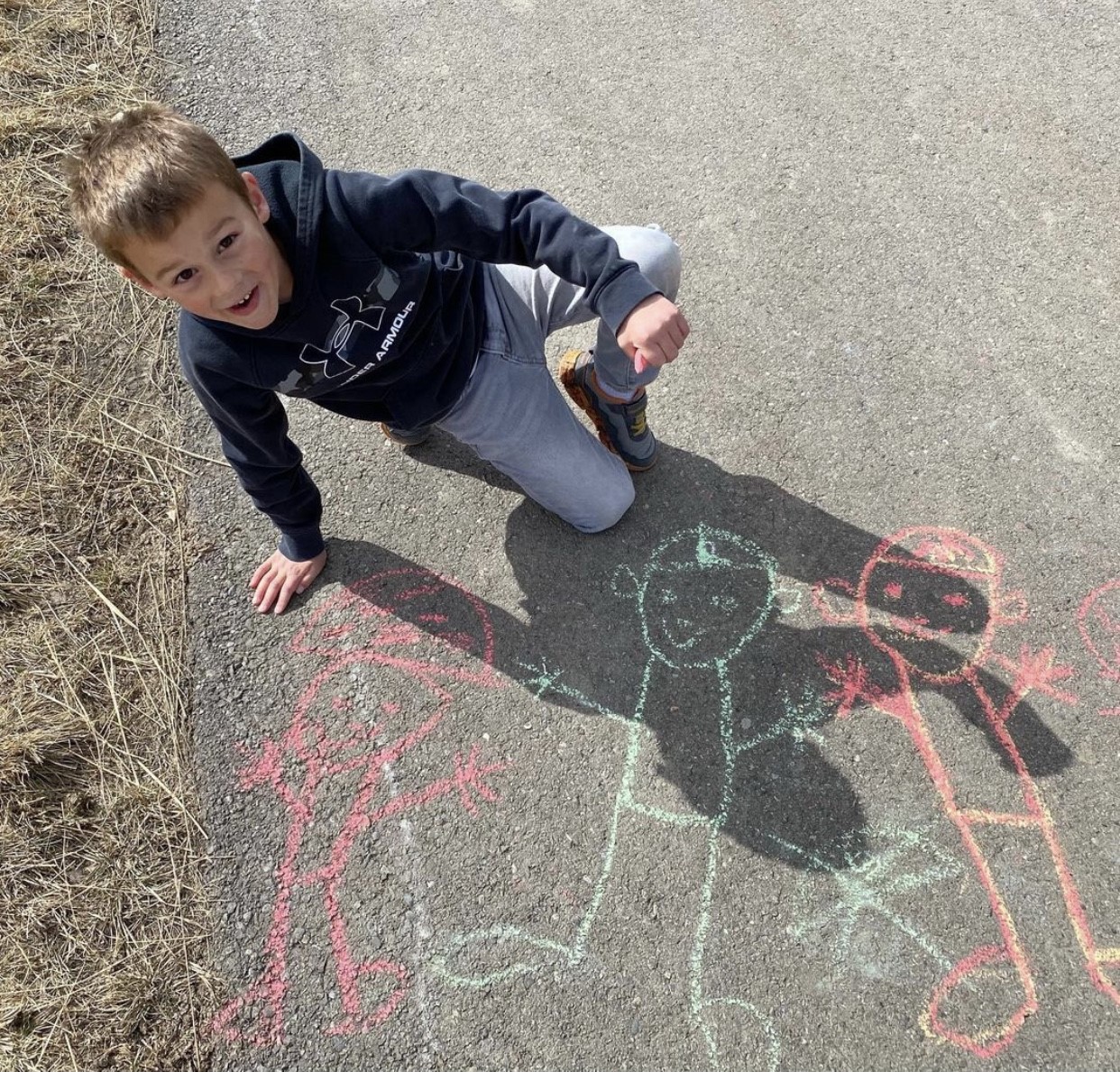 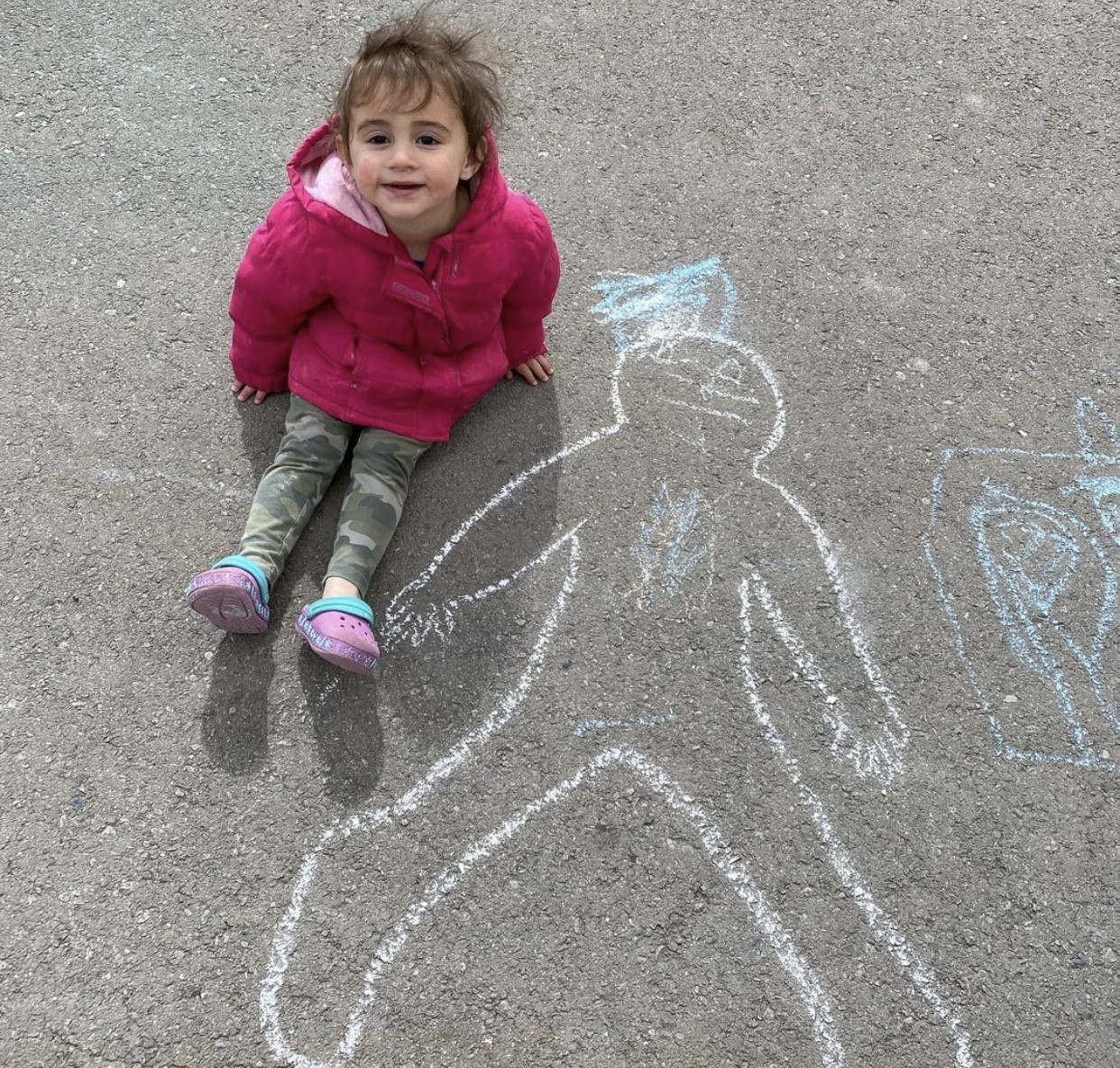 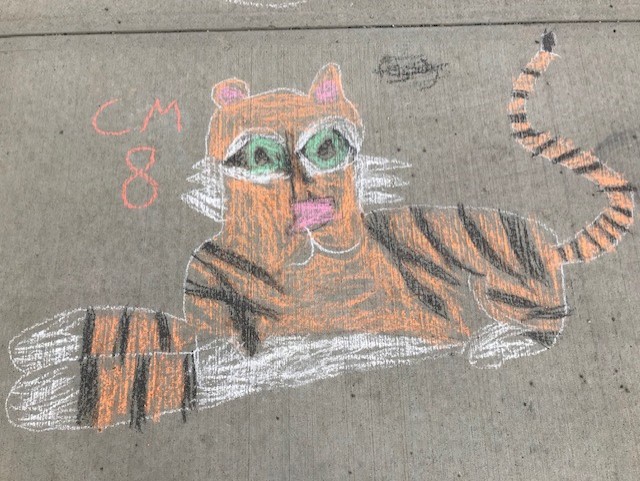 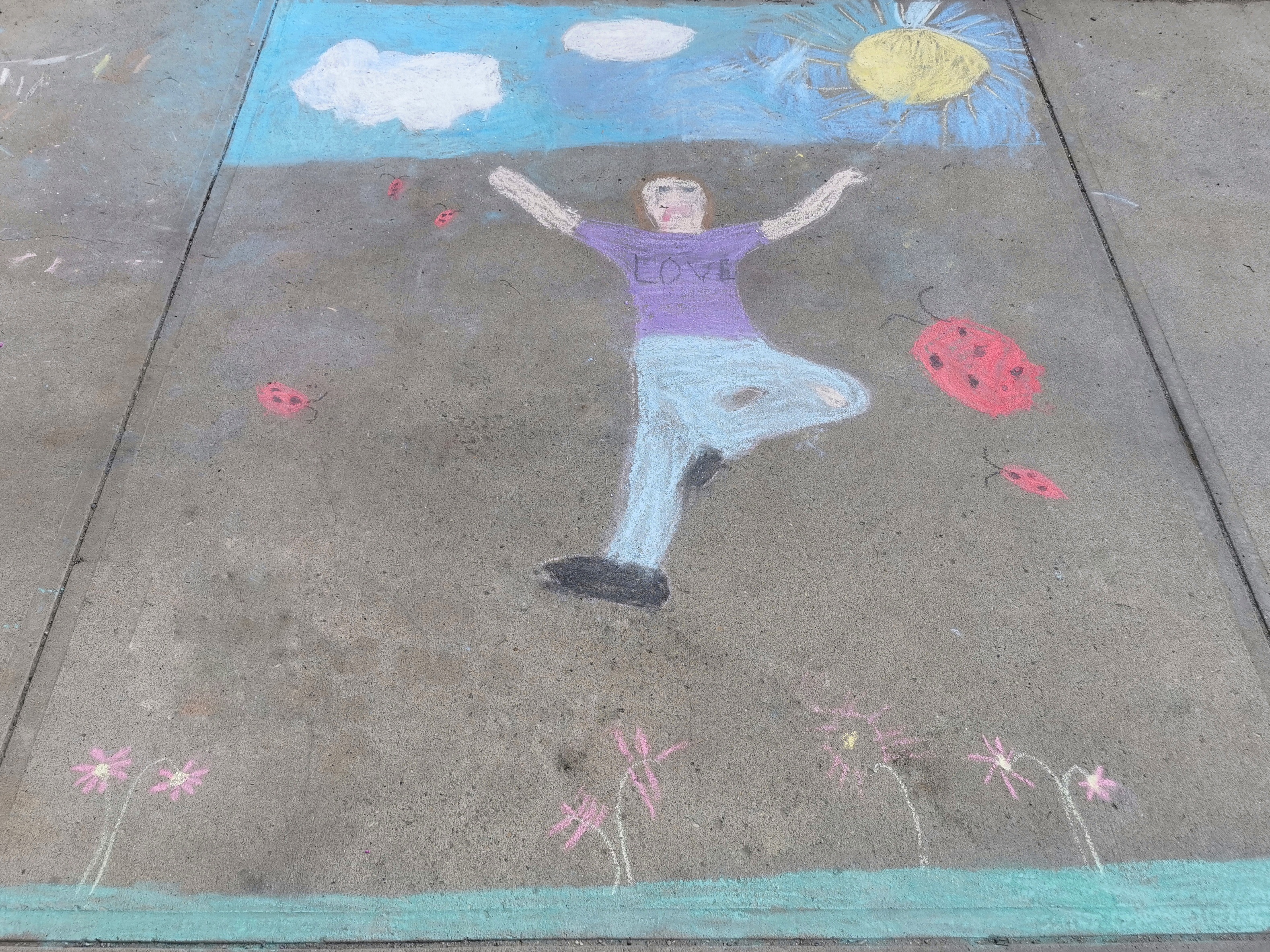 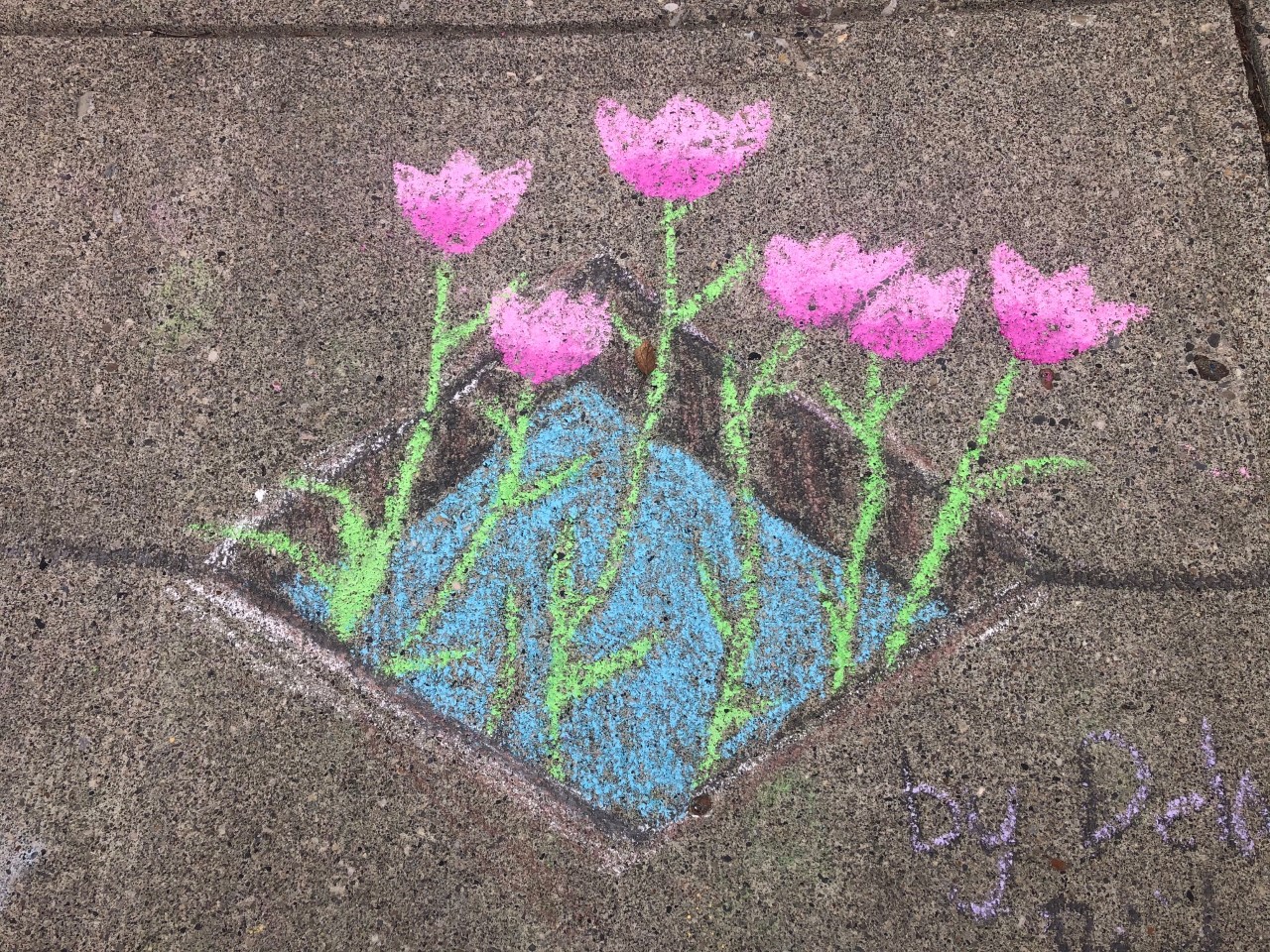 Volunteers sought for Cruise by seniors homes on Aug. 7