The 15U AAA Cochrane Peleton Crush went into the Tier 2 provincials seeded sixth and emerged as one of two teams earning a spot in the Tier 1 Provincials this weekend in Okotoks.

The Crush, one of the youngest teams in the tournament, overcame the odds to win silver and is now playing against the best 15U AAA teams in Alberta.

It wasn't without its share of adversity. After beating the Midwest Prairie Pirates 3-2 in their opening game, they rallied back against the Lethbridge PBA Jr. Academy in game two. Down 7-0 after five innings, they chipped away at the lead and scored two in the bottom of the seventh to win 8-7.

They lost their third game of the round-robin to the Calgary Cubs Blue team but finished on top of their pool.

A semifinal game against the Fort McMurray Oil Giants went into extra innings. The Crush came out on top 8-7 to advance to the final.

The final was a rematch against the Pirates, who got revenge for a loss against the Crush in game one.

Head coach Corey O'How says finishing within the top two was the goal for the weekend.

"If somebody would have said at the beginning of the year we'd be in Tier One provincials at the end of the year with some of the best 15U AAA teams in Alberta, I'm not sure what you would have been thinking at that time," says O'How. "We're really proud of these kids. They've done a good job. They've worked hard and to be playing with some of these teams at that level, we should be pretty proud of ourselves."

Eight of their players are in their first year of 15U ball, and it's the first year Cochrane has qualified to compete in the 15U AAA league of Baseball Alberta.

The Crush went 14-18 in the regular season, and when standings in the north and south divisions were combined they were seeded sixth for the Tier 2 provincials.

Eight teams will be divided into two pools for round-robin play in Okotoks. The top two teams in each pool will advance to the semifinals. 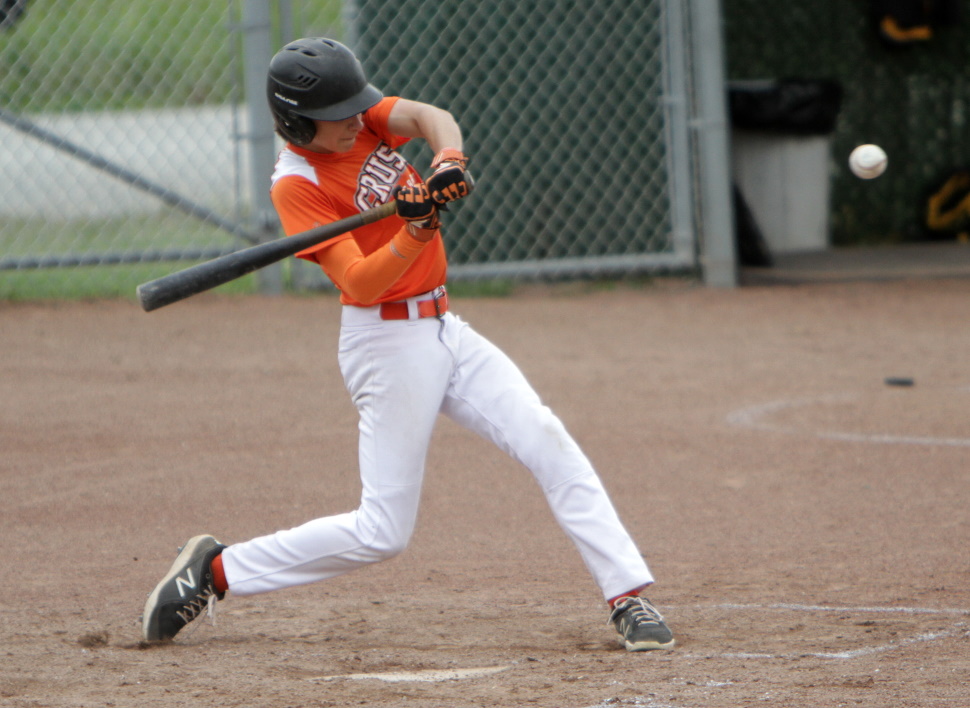 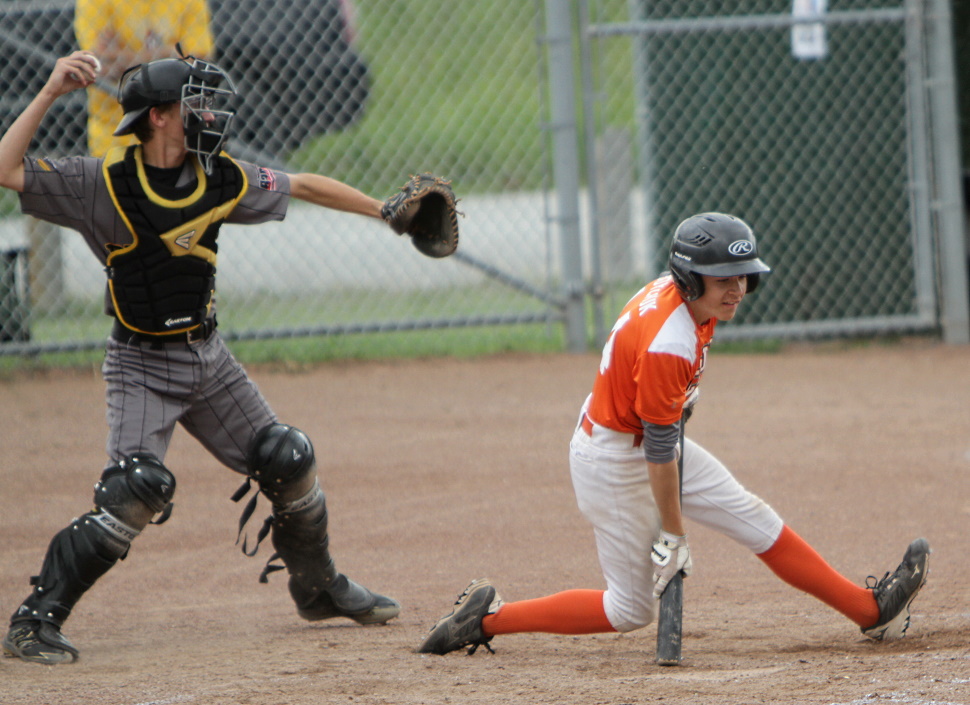 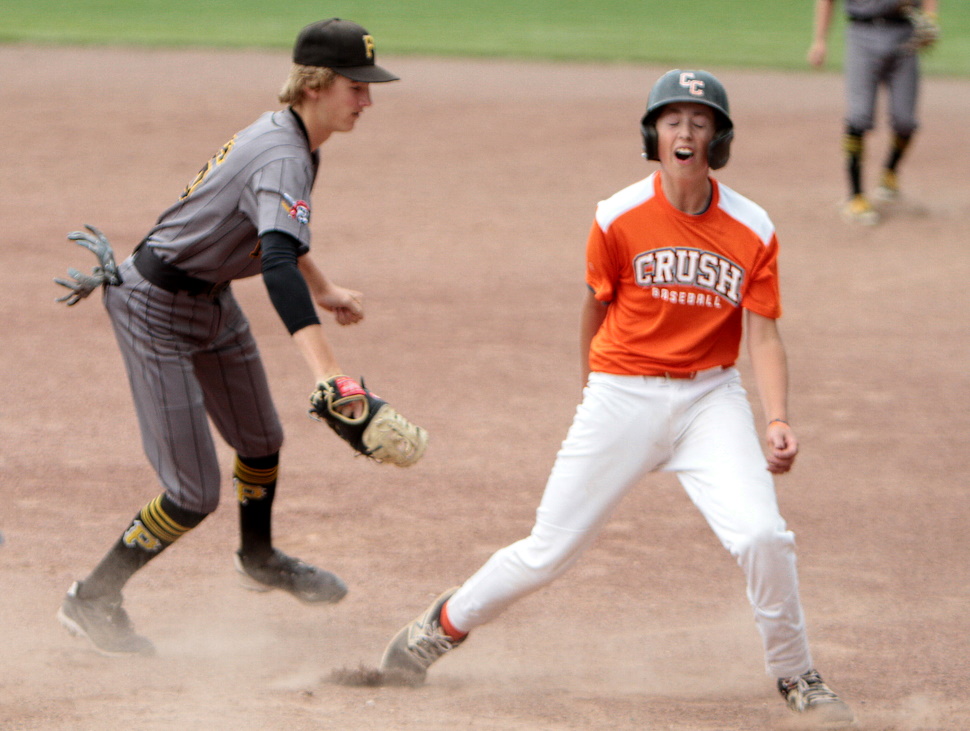 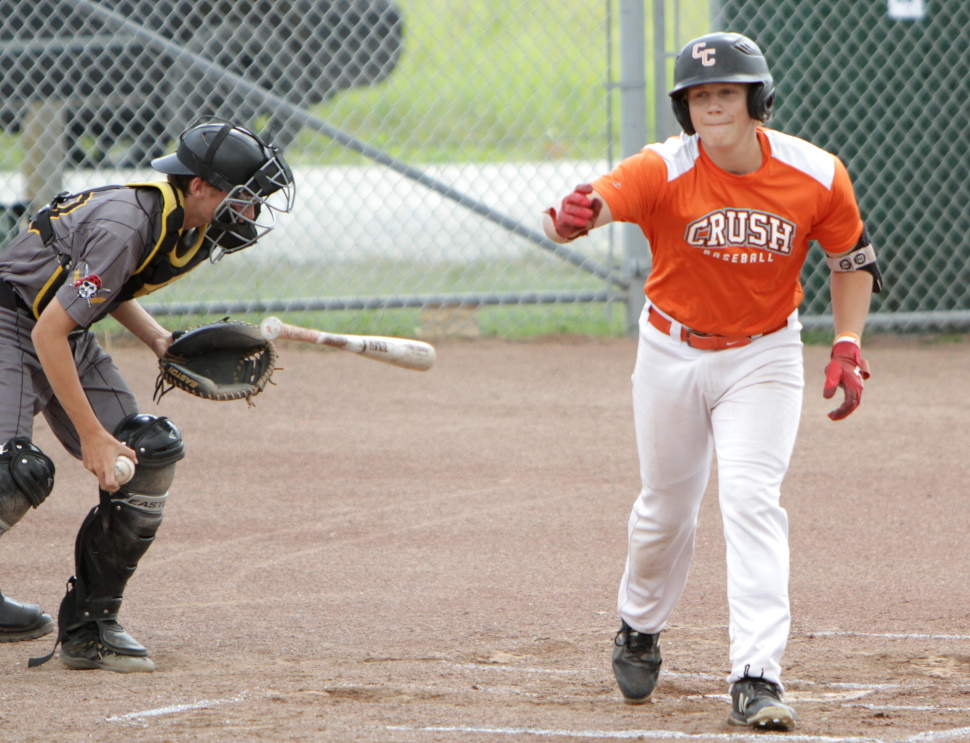 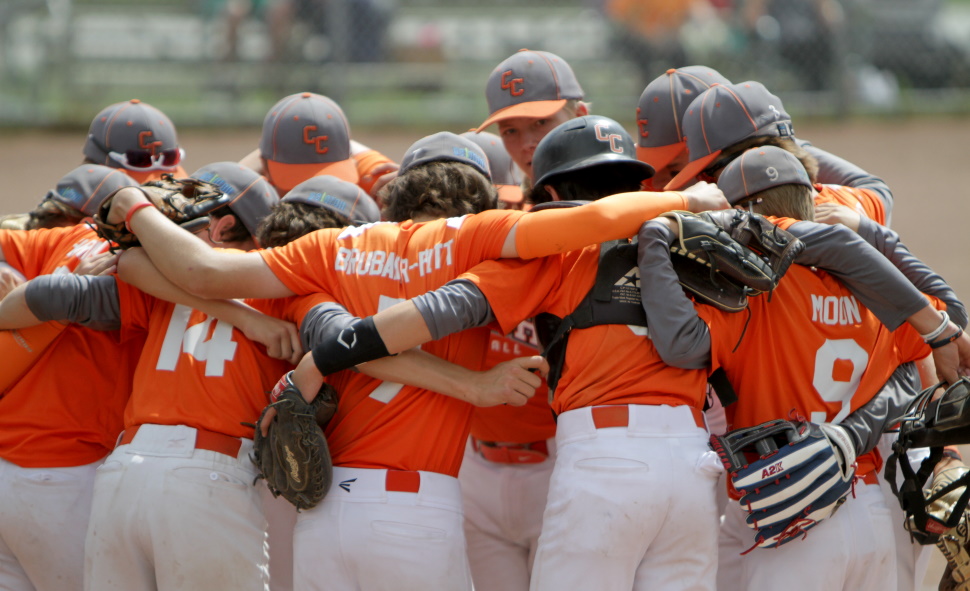 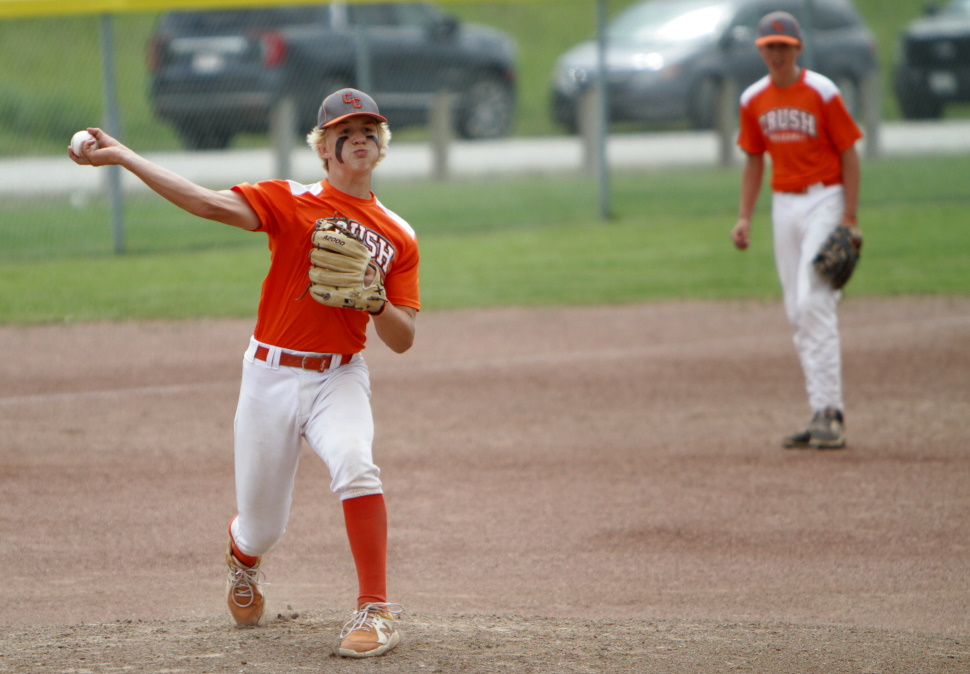 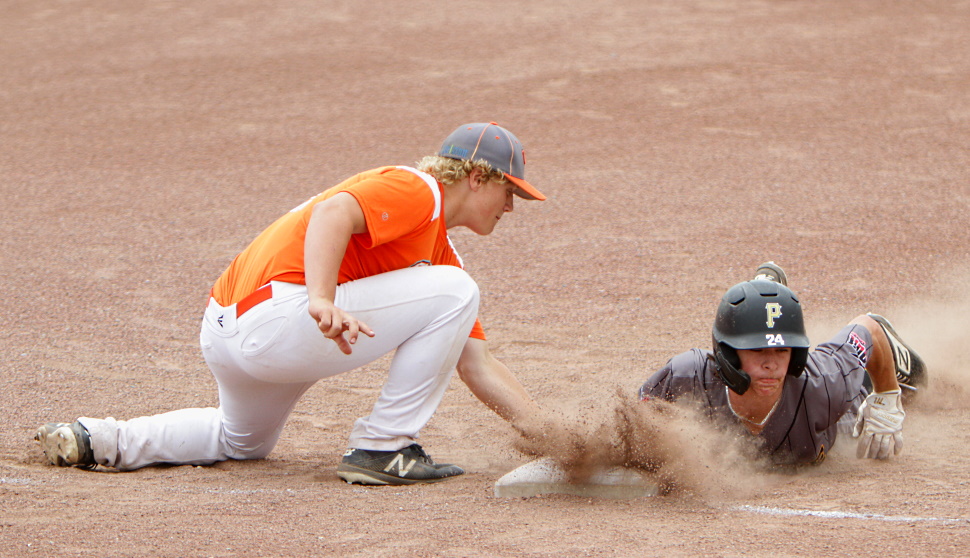 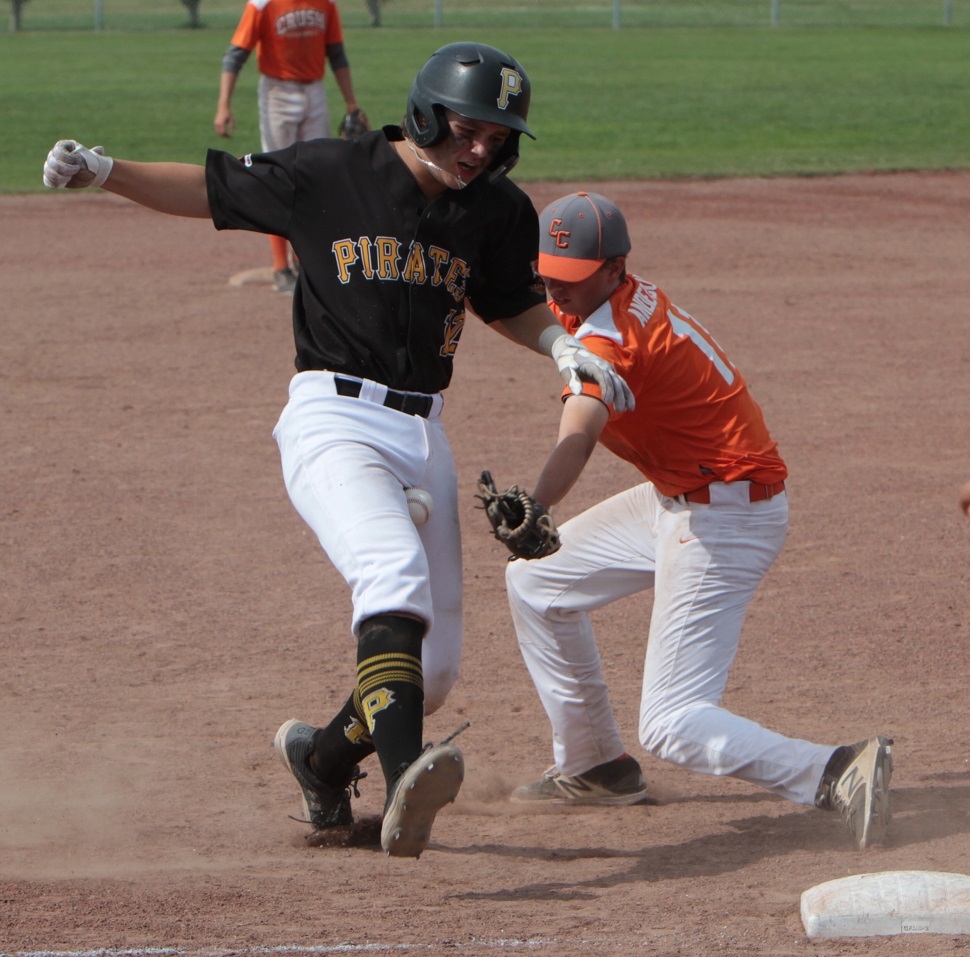 Tonight's the night for shift at 1A & Centre Ave project