The Bow Valley Bobcats scored on their first drive, but it was all Cochrane Cobras after that in a 54-3 win last Friday in high school football action.

The Cobras next host the 3-1 George McDougall Mustangs on Sept. 23. Last season, the two teams were closely matched in Rocky View play. The Mustangs handed the Cobras their first loss since the 1990s in regular season play. It took overtime for the Cobras to beat the Mustangs 28-21 in the Rocky View divisional championship game.

The Mustangs' only loss this season came at the hands of the Croxford Cavaliers, 22-17, in their season opener.

With a 4-0 record, the Croxford Cavaliers are the only other undefeated team in Rocky View play. They are currently ranked number two in Tier 2 play behind the Holy Trinity Academy. 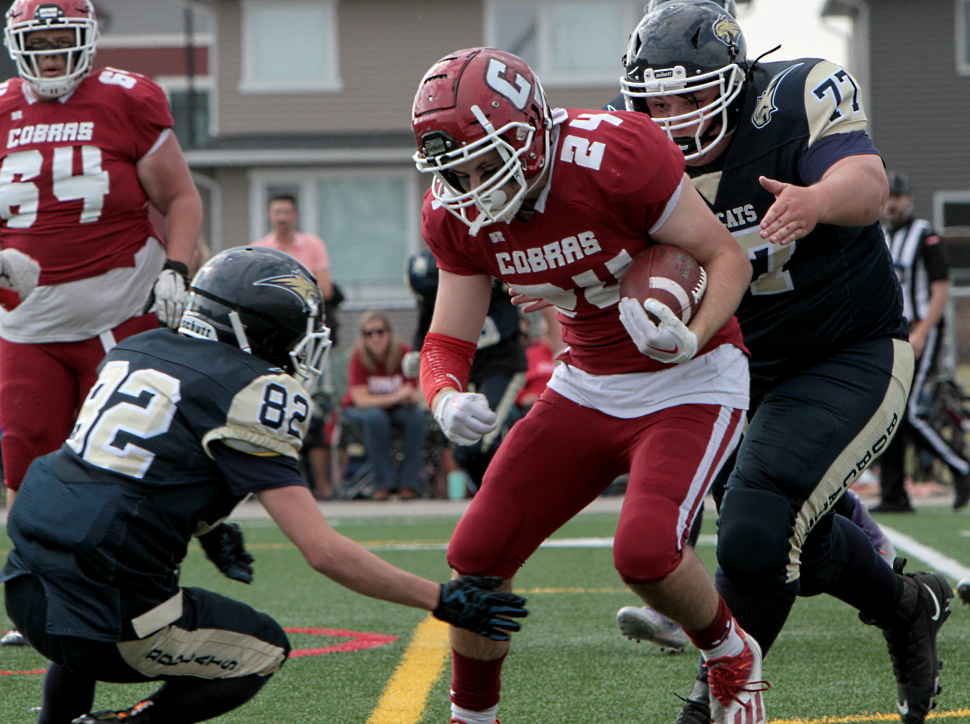 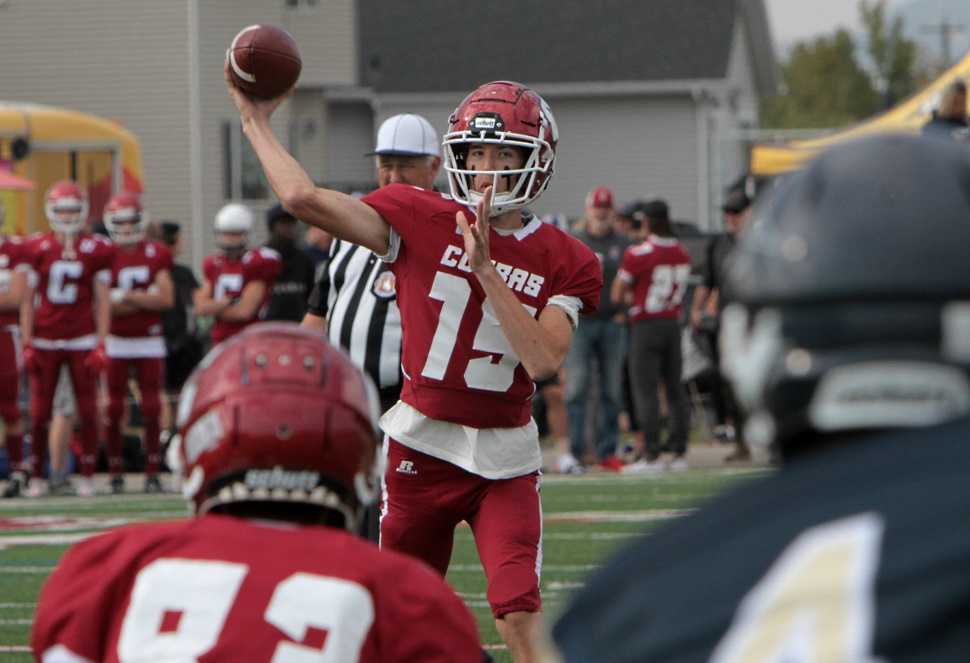 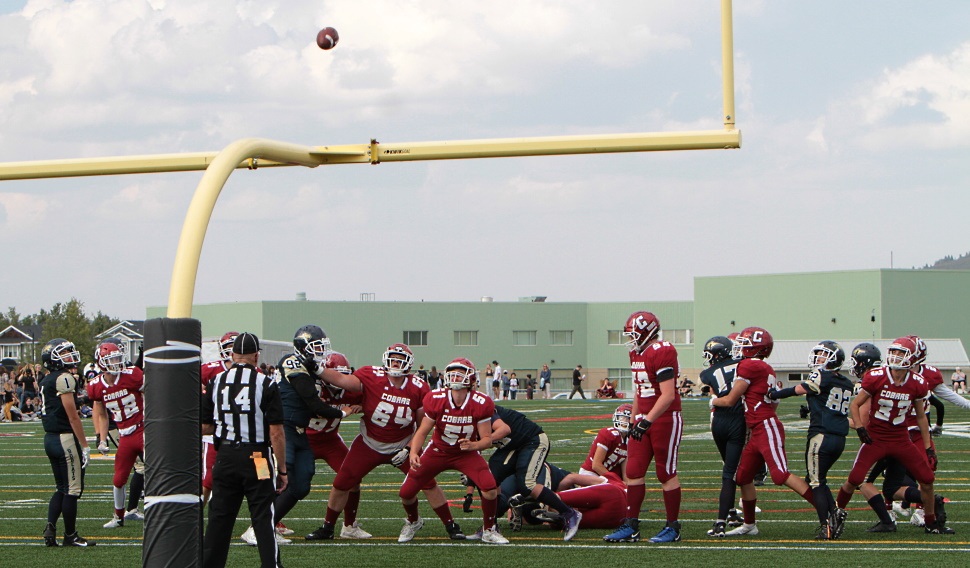 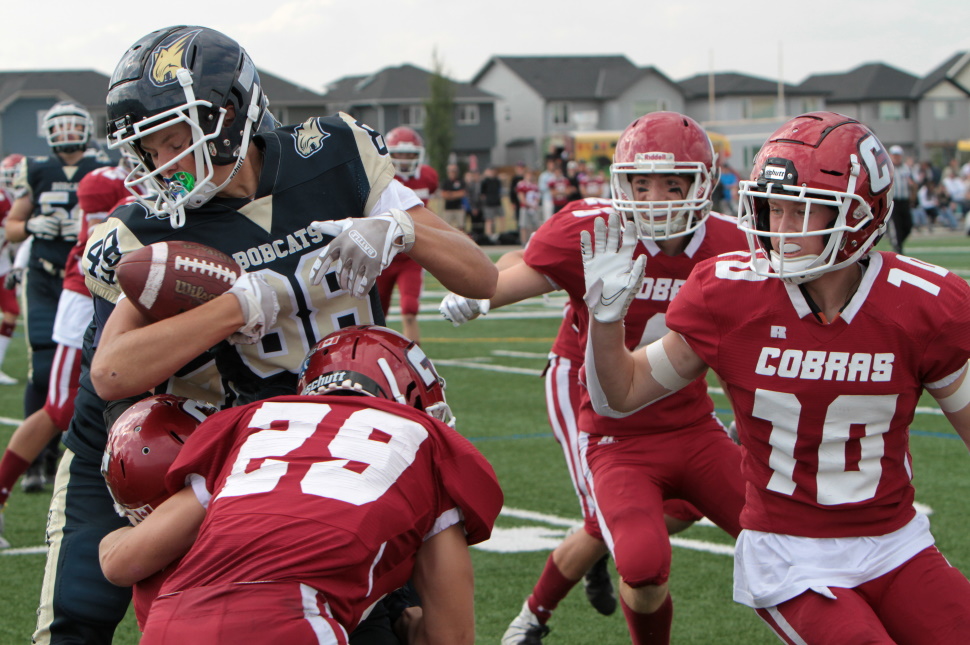 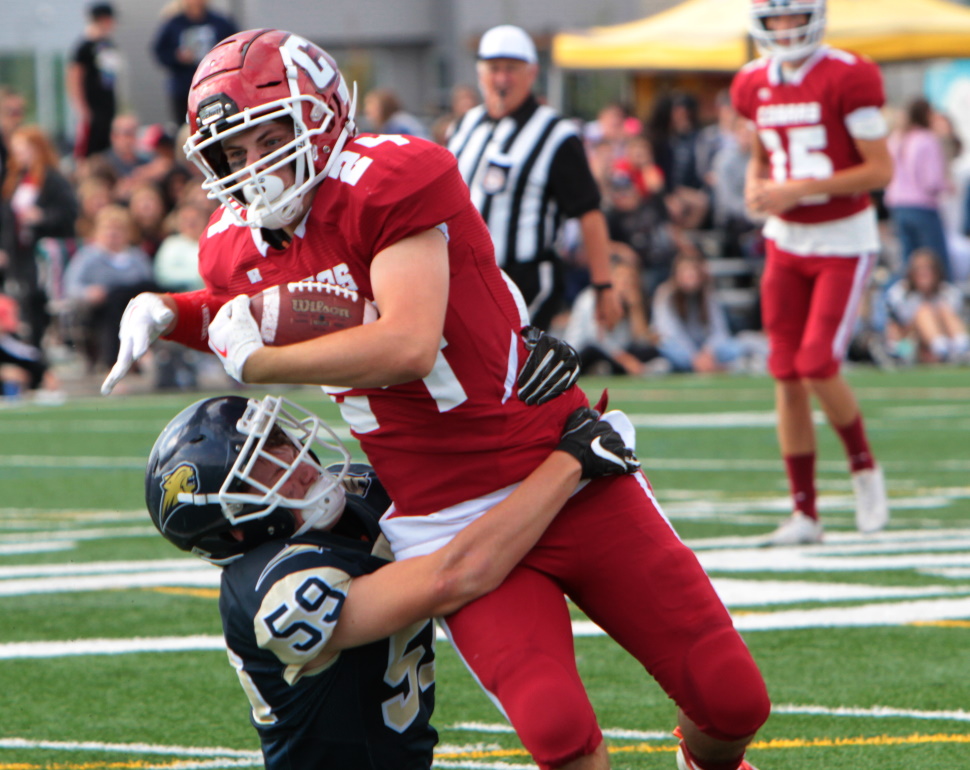 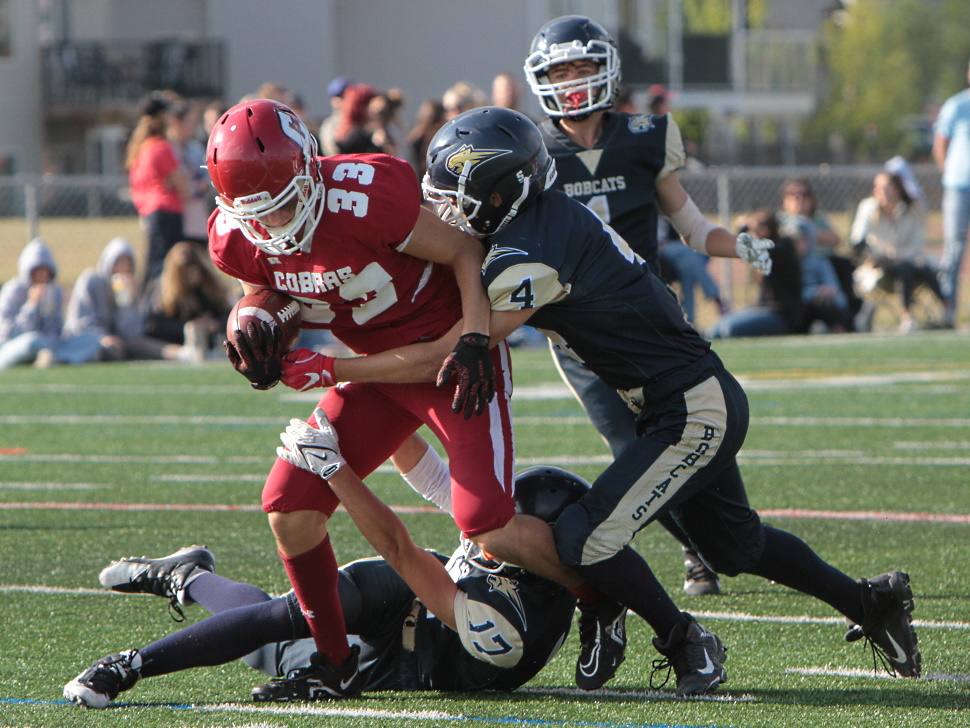 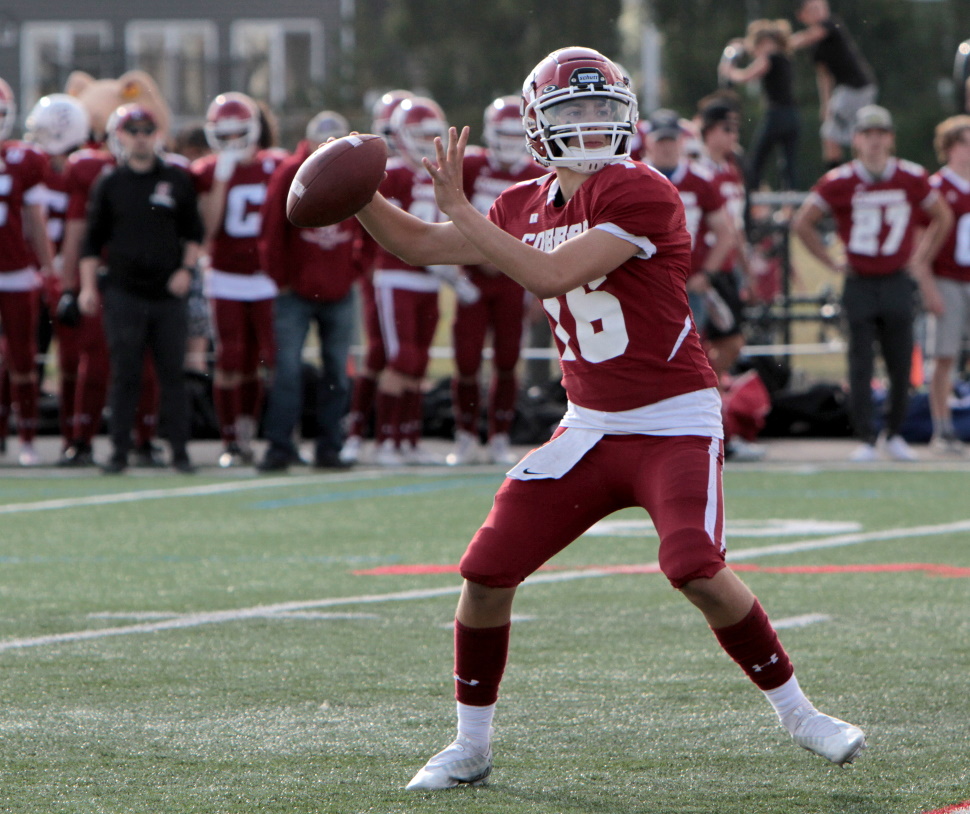 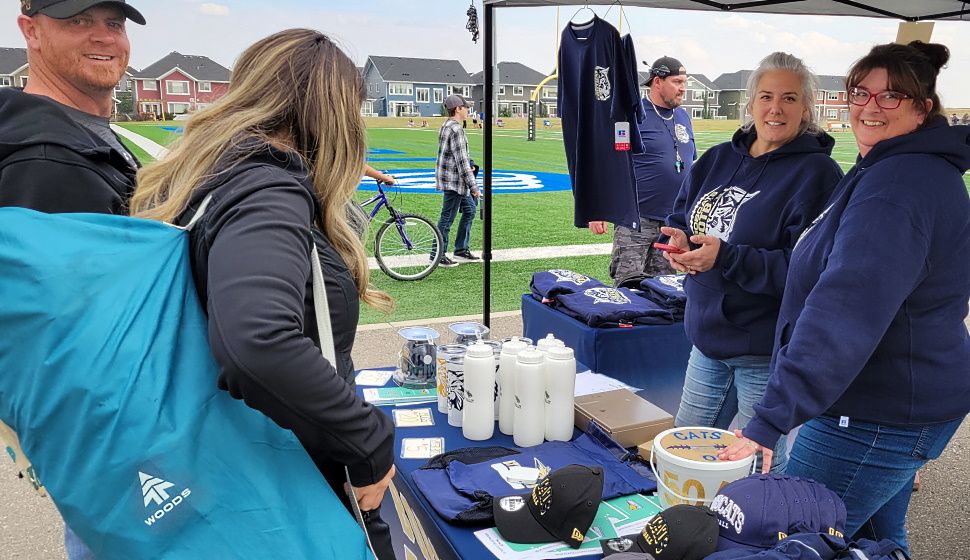