Jann Arden has released 14 albums and has had 19 top ten singles. She's won countless awards, including eight Juno's. She's been inducted into the Canadian Music Hall of Fame. She's also written several books, she stars in her own TV show, and she's no stranger to the Cochrane area.

She was born in Calgary but grew up in Springbank and still continues to live there.

Season two of JANN is back on the air again

Arden plays a fictionalized version of herself in the show, which is filmed in Calgary.

She says "It's great. It's nice to finally have the show up and running, we were supposed to air in March, but then COVID happened, and everything kind of got pushed back."

She's written several books, and has a new one coming out later this month called If I Knew Then.

Arden says "It's just about getting older. I think a lot of women start feeling marginalized even in their late 30's, which is always so heartbreaking for me. They feel like, oh the best years of their lives has come and gone and they've had their kids and, you know, they don't know what to do, career wise and you know, do I change or am I too old to change."

The singer/songwriter has been in the news quite a bit lately as she's taken part in several protests to stop the shipment of live horses for slaughter overseas.

"I think we're making a lot of headway. Obviously this is something that's gone on for decades. And, you know, Alberta, especially when you're talking about the West and the West being built on the back of a horse. There's a real contradictory thing that happened here. It's pride of the West and the Stampede and you know all this stuff, all these horse people."

"Quietly and very clandestinely twice a week, out of several Canadian airports Calgary, Edmonton, Winnipeg, 90 large draught horses. So let's picture the Budweiser horses folks, because this is what the Japanese market wants."

"These horses are bred in feedlots here in Alberta, they are loaded onto the trucks and scared out of their ever loving minds. They're about 18 months old, two years old, bred specifically for food for a whole other group of people. Shipped to the airport. They are whacked with sticks, I've seen it several times. They're put in this crate, a flimsy wooden crate, four of them."

She says "People are like, oh you want people to stop eating meat. No we don't. We want to stop live shipping."

When the whole world changed in March and everything was shut down because of COVID-19, Arden found herself staying close to home.

"I had the outdoors, you know I was really scared, initially, as I think a lot of Canadians were. And, I had my road to walk down, the weather was getting a little bit better, and we really didn't know what to expect but you know just my garden, I read a lot of books, I realized how much I was zipping around. So I was kind of relieved to just be in one spot. I haven't been home this much in 25 years."

"It was amazing to me to learn how adaptable we were, and how we were communicating with our friends, and FaceTiming and doing social distancing visiting. Meeting in parking lots and, you know, kind of having our car doors open, and having a cup of coffee."

Arden could choose to live anywhere but says there's nowhere else she'd rather be.

"I love it here. My friends and family are here. My family came up from the United States in 1880, and settled in Cardston. We've been here a long, long time."

"I suppose I could live anywhere but I'm proud to be an Albertan. I know there's lots of divisiveness here right now, there's lots going on, but I also believe in a bright future. I believe this is a young province. This is a young city, you know Calgary and Edmonton, they have a lot to look forward to."

She says "I will always cheer Alberta on, I will always cheer Canada on. What we have here is stunning. Even seeing some of the aerial shots of downtown Calgary, and the Cochrane area, and the Bragg Creek area, and High River and Airdrie, and this whole southern horn is just breathtaking."

You can listen to the entire interview with Jann Arden below. 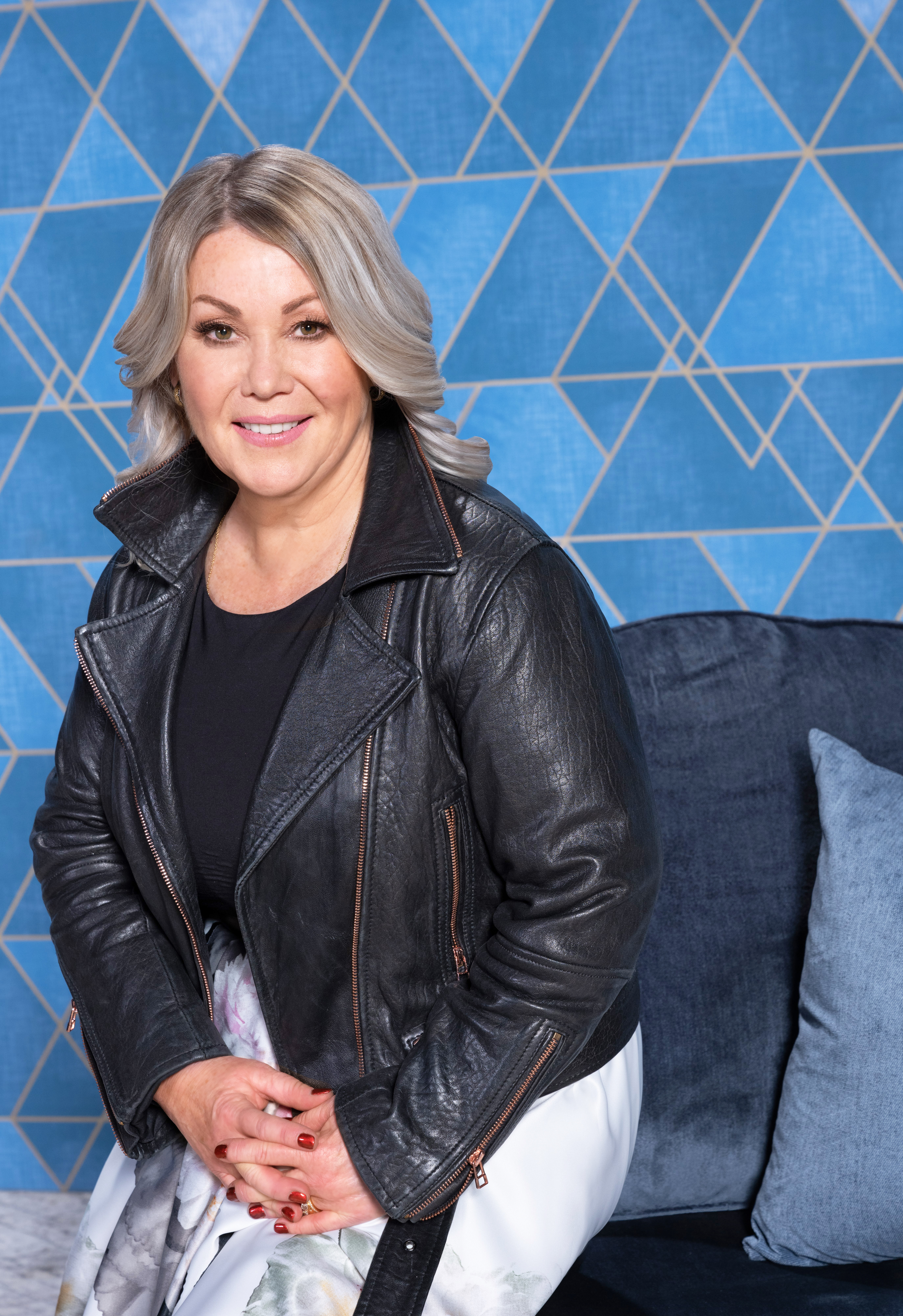 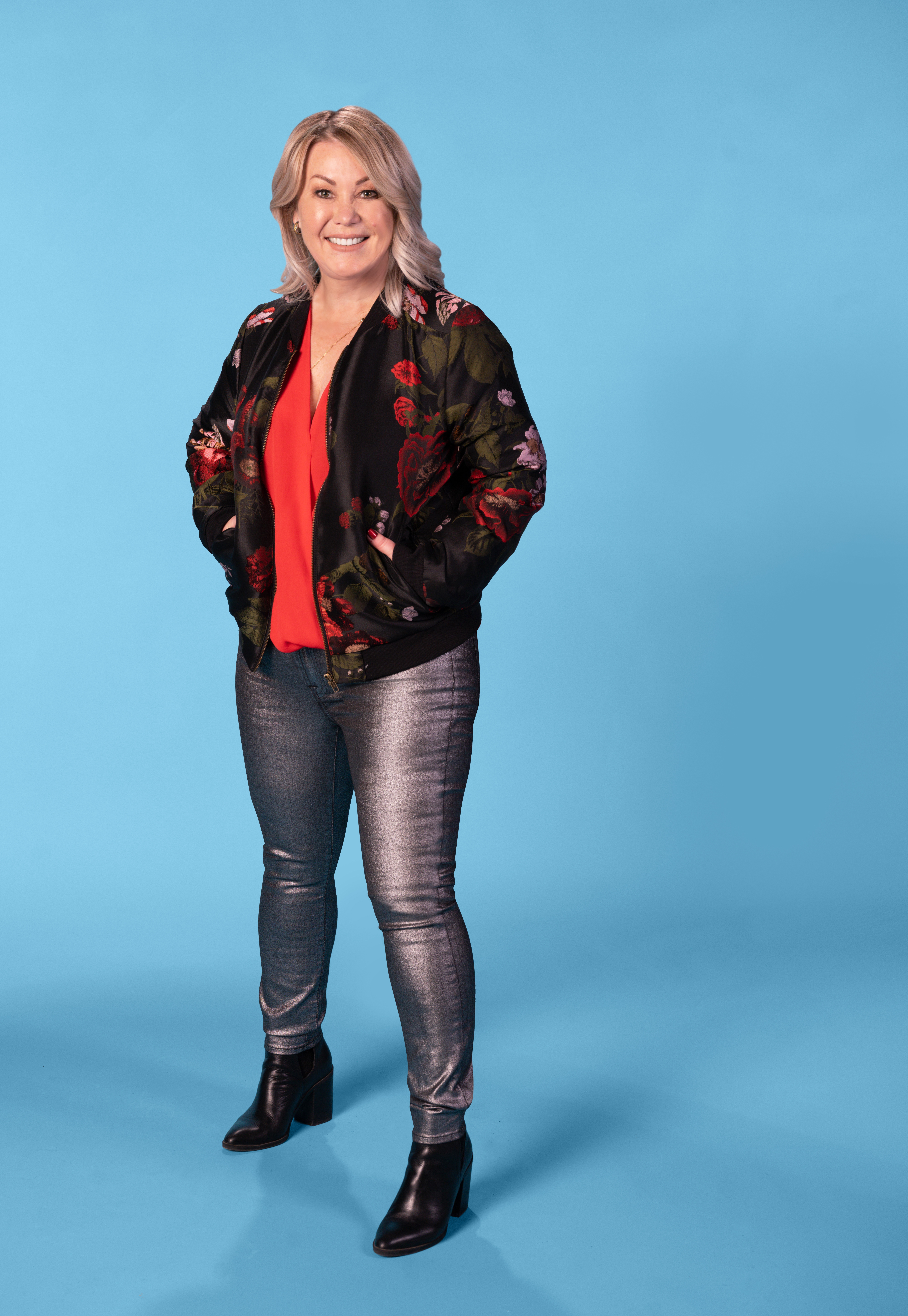 How long will the pleasant fall weather last?

It's National dress up your pet day!