While it hasn't been a typical football season, coaches and volunteers of the Lions peewee football team have made it an enjoyable experience for players.

Tuesday night, the team kicked off an inter-squad flag football tournament to wrap up their season. It continues tonight and wraps up Tuesday.

In flag football, each team has five players on the field at a time. That has allowed the team to break into four squads, each with substitutes on the sideline.

Head coach Tyler Zunti says it has been a season where they were able to focus on player skill development.

"In the regular season, we're worried about setting up plays and situational experiences for the kids so they know how to react in a game," explains Zunti. "We don't have to worry about this year, so we spent a tonne of time working on skill development."

Zunti praises the volunteers who have stepped up to implement the required COVID-19 protocol established by Football Alberta.

"The kids had a lot of fun today," says Zunti. "It's nice to see them out and active during this crazy situation we're in in the world. I can't thank the volunteers enough, because we couldn't do this without them."

All those coming to the field are greeted and asked a series of questions to determine if they can stay. Those not on the field playing are required to mask up.

The team winning the most games will be proclaimed champions. 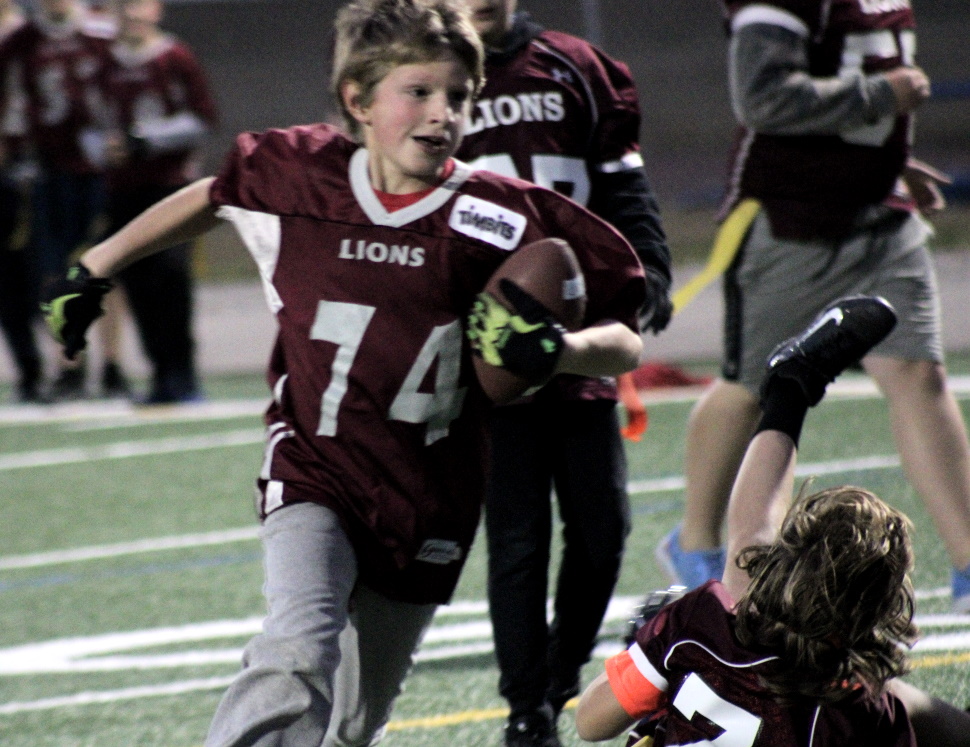 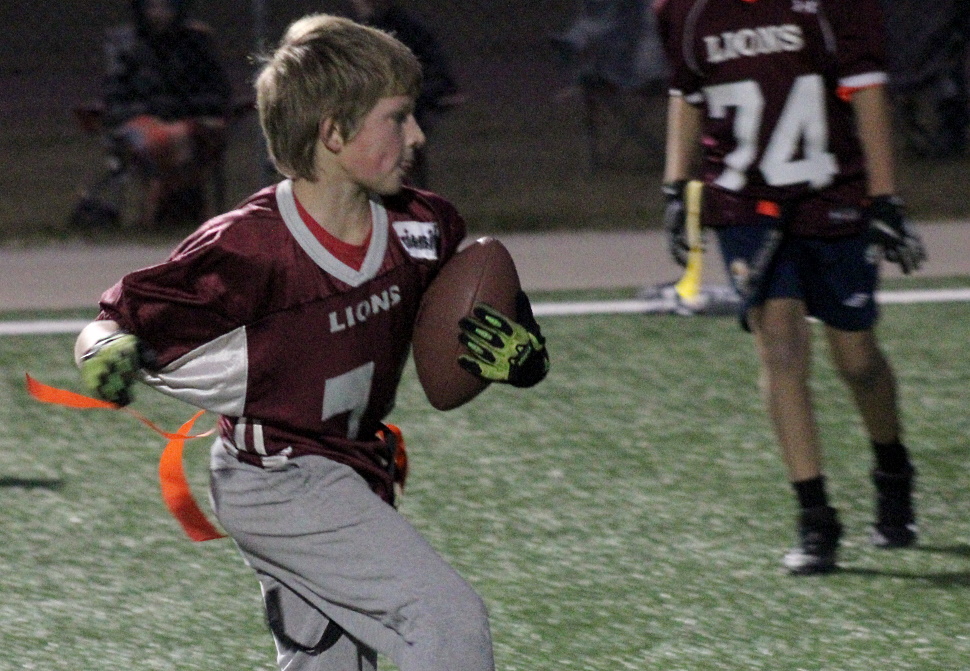 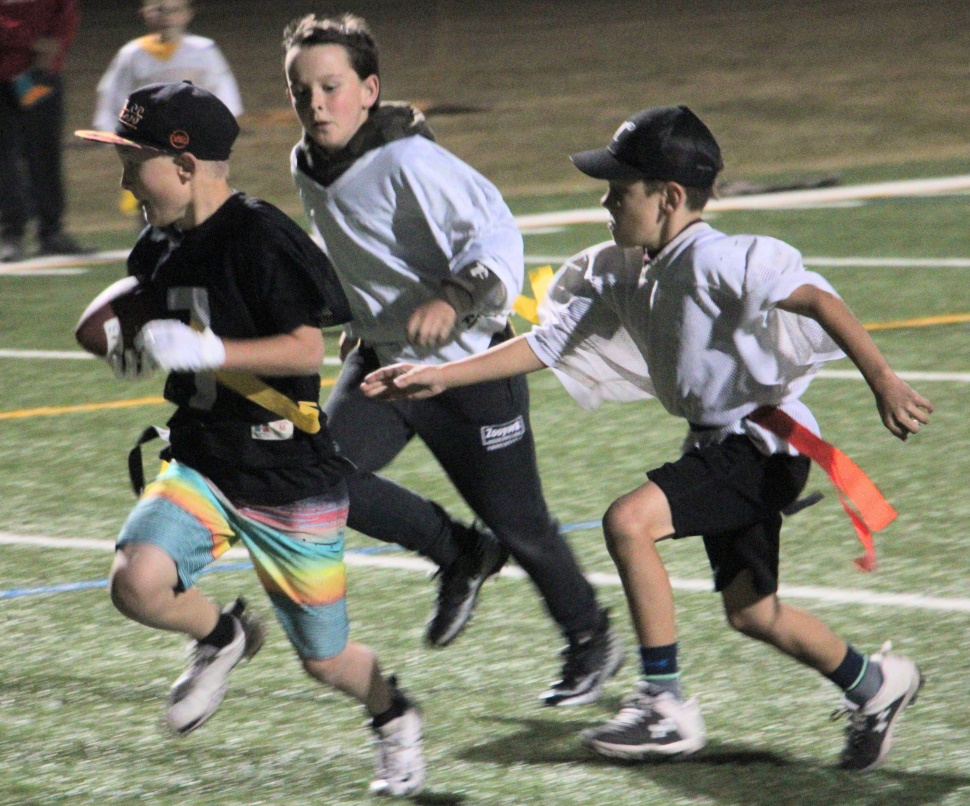 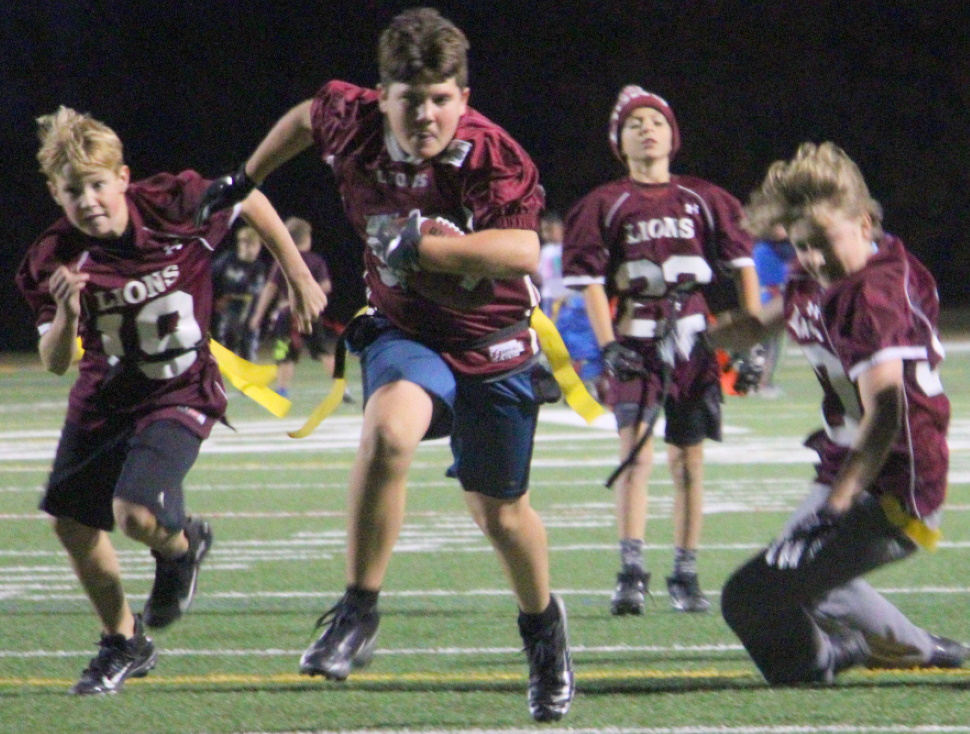 Fatal accident claims the life of a local cyclist