The determination of members of the Band on the Bow delight residents with a pop-up concert, Aug. 2.

Fun summer music and weather were a winning combination for the crowd who gathered for the half-hour performance in front of the former Canadian Tire location in the Cochrane Town Square.

Music director Adam Mailman salutes the band members for the extra effort they made to prepare the music, largely in isolation from one and other. They worked from practice notes and videos provide by Mailman, and had only a single 45-minute practice together.

"Every single one of them showed up,  They prepared without any major feedback from me. They went and got it done. So, if this was fun for them, we could do performances like this more often."

COVID-19 cut their season short and forced the cancellation of the final performance of the season.

"Our society was really didn't disappointed that they didn't get a chance to perform," says Mailman. "They worked so hard and everything we benefit from in the community fell apart really quickly."

They did hold zoom seminars but that didn't fulfill the burning desire to perform.

"We decided if we can do it right, we should, and it would be nice way for us to come together and give something back to our community."

They strictly followed COVID-19 physically distancing protocol in their performance. Those who could wear masks to perform their part, such as the percussionists, did so with the mask. Before and after the concert, the band members wore masks. The crowd was also asked to physically distance.

Band on the Bow performed everything from a medley of show theme to Oscar Peterson's "Hymn of Freedom" to the pop song "Shut Up and Dance."

"We picked a different type of music than we would play for a concert hall event. Everything we played was summer and fun, and a joy to put together."

The music society's Band on the Bow Riverside Jazz and Choral Waves choir will be playing a major role in Cochrane's three-day Culture Days celebration at the end of September. And like this event, most of the preparation will be done in isolation, with a single collective rehearsal. 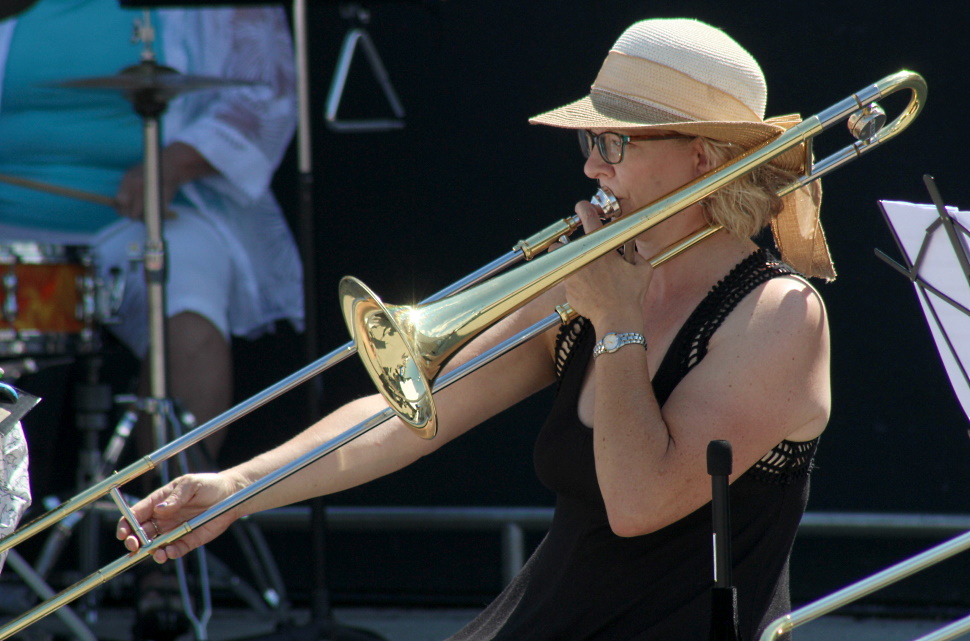 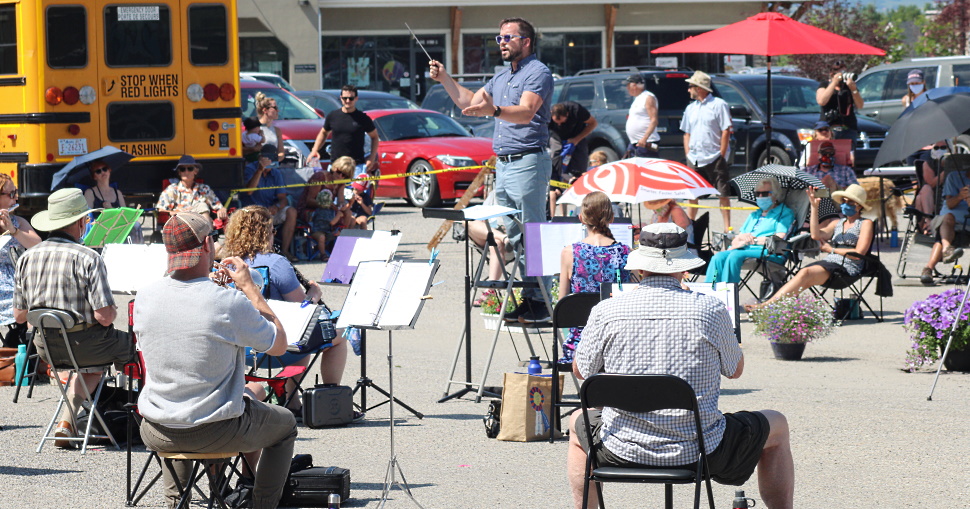 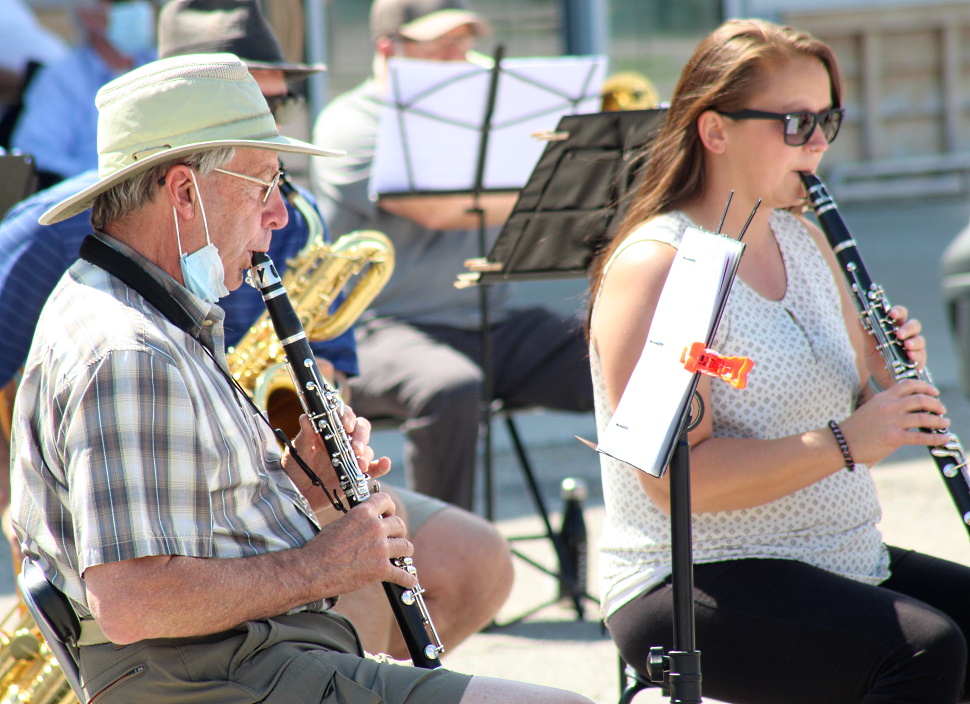 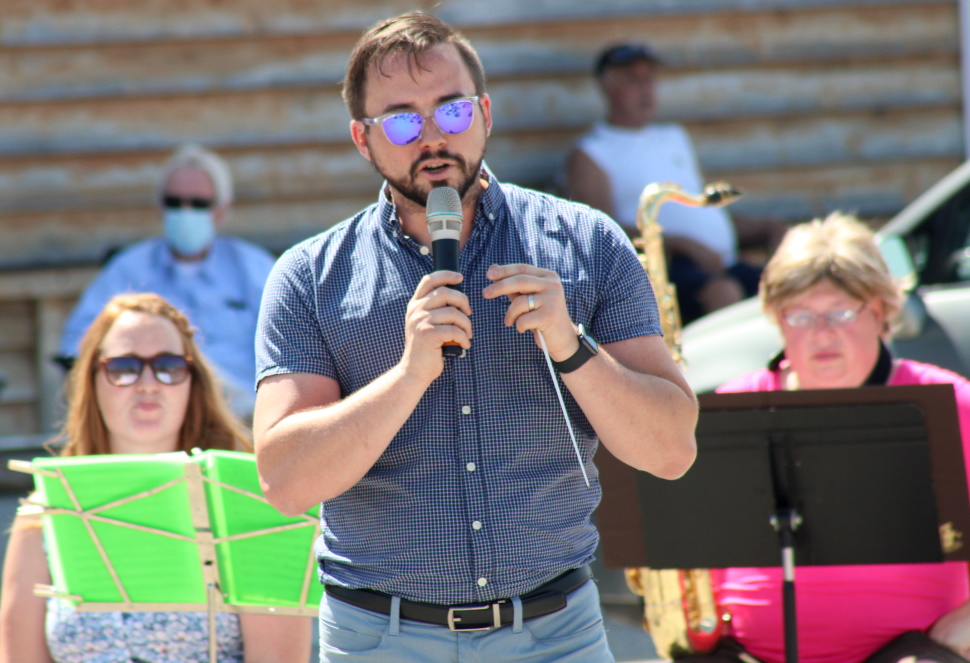 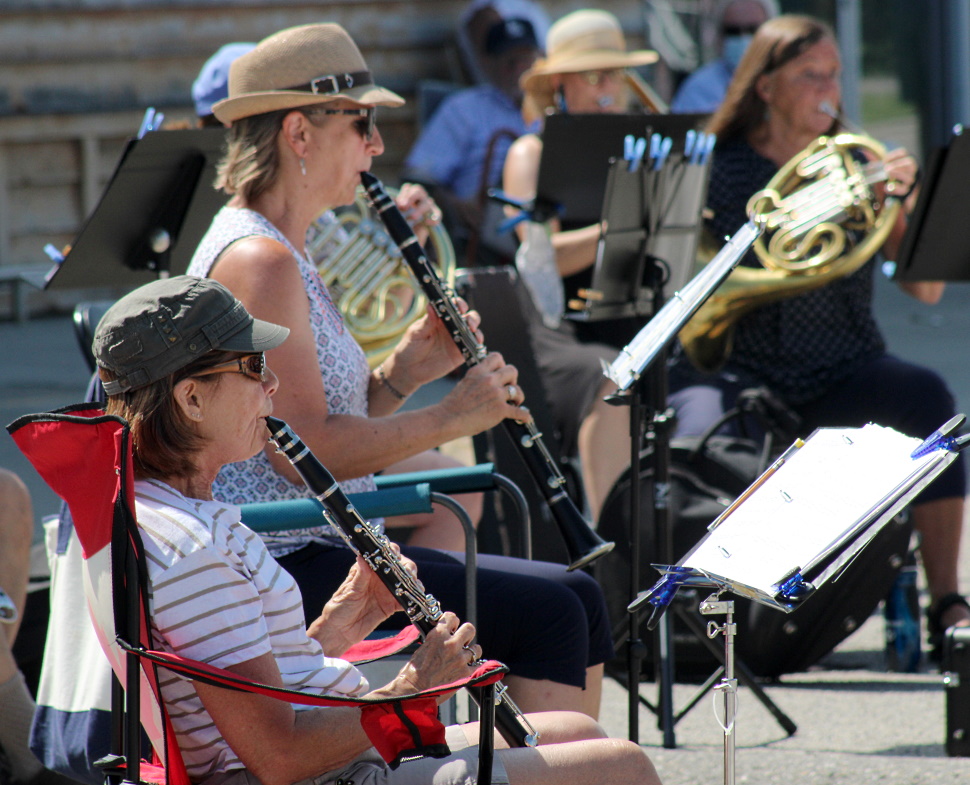 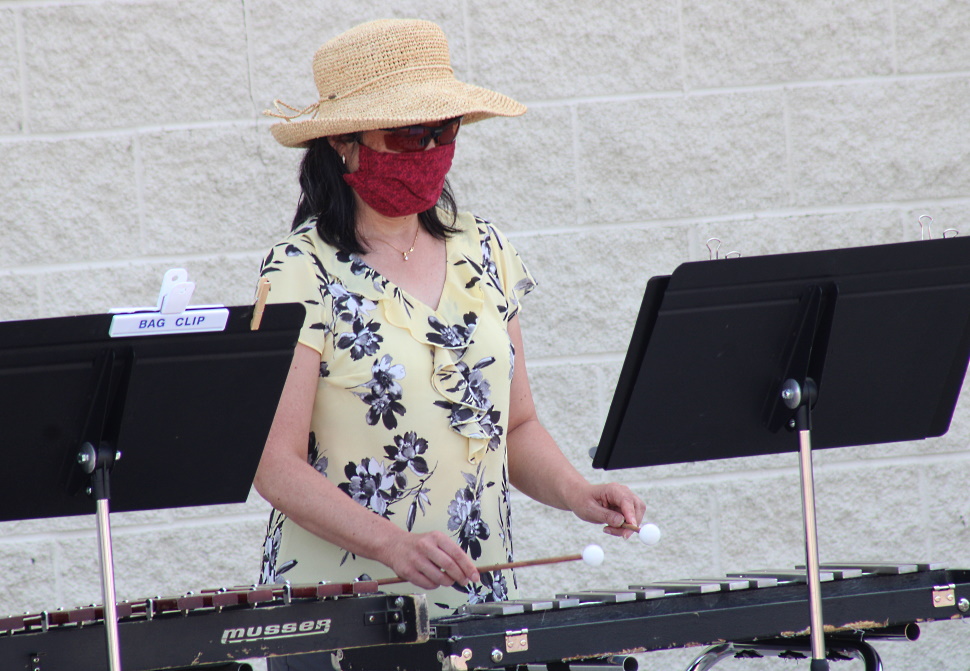 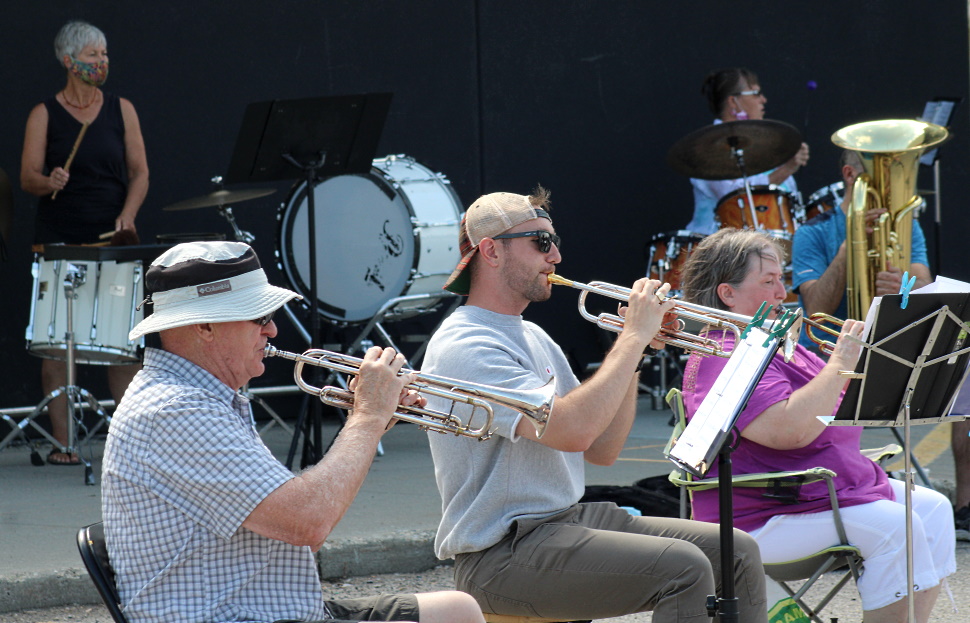 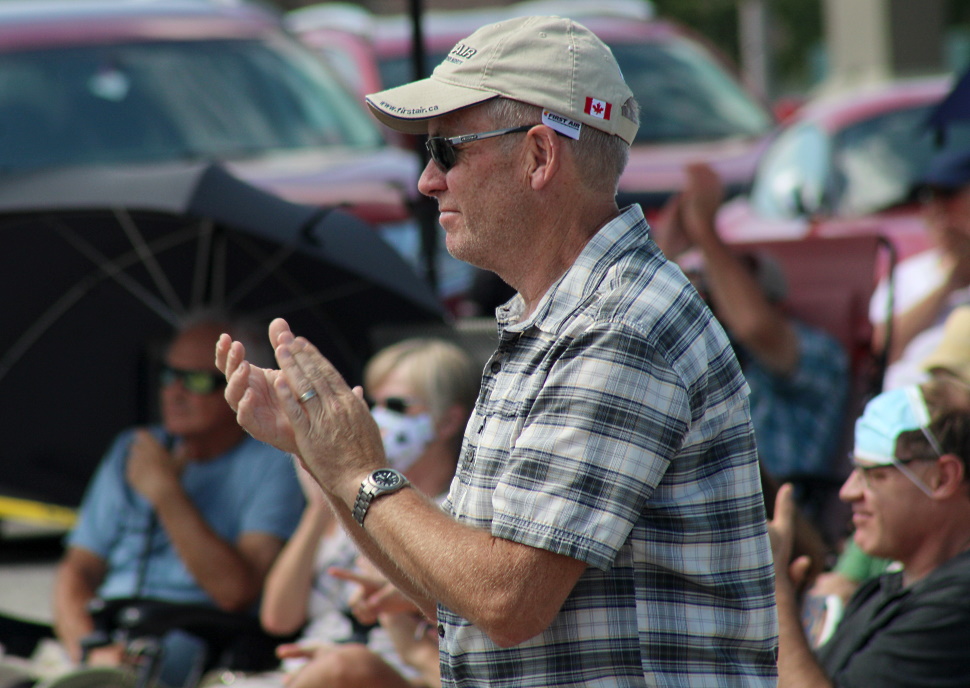 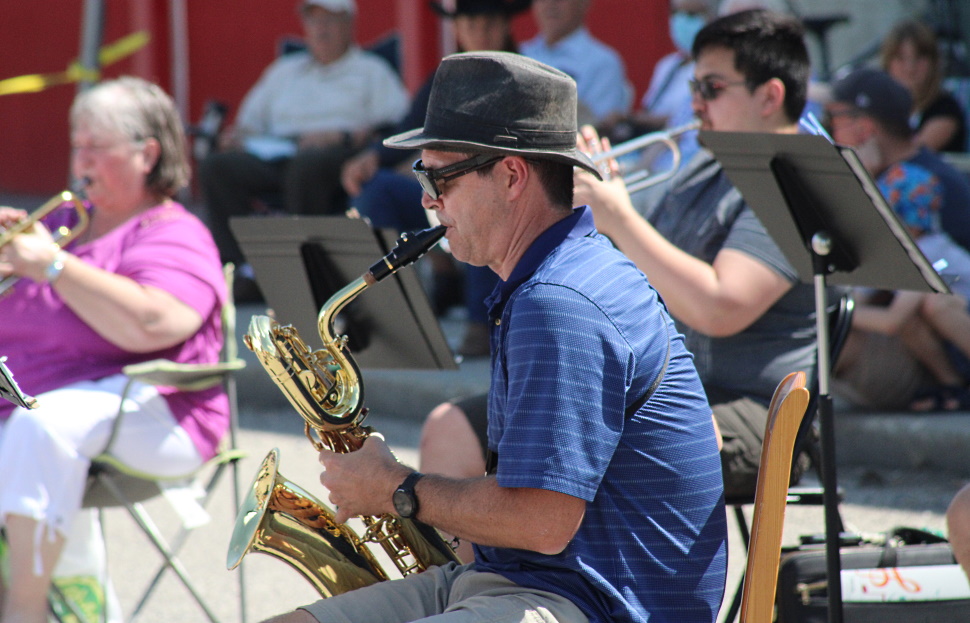 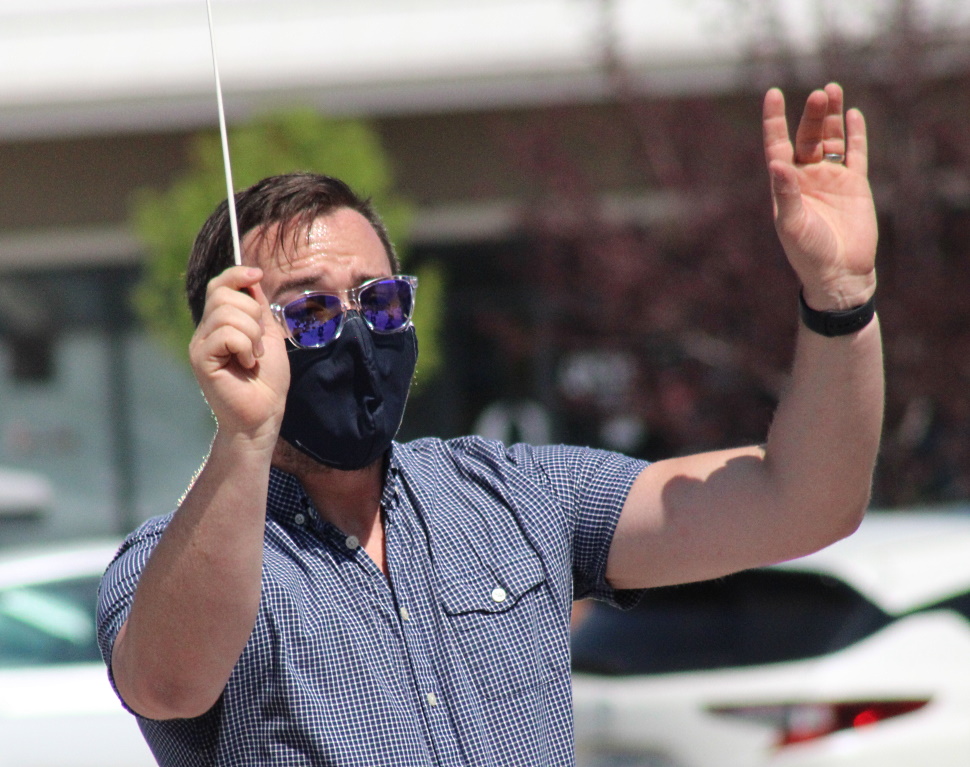 Rural property sales on the rise