Cochrane high school soccer teams are seeing plenty of exhibition action this week in advance of the start of playoffs late next week.

Yesterday, the Bow Valley Bobcats played an exhibition match against the W. H. Croxford Cavaliers on the Ranger Field. They have a second exhibition game on Thursday against the George McDougall Mustangs in Airdrie.

The Cobras are undefeated and will finish first in regular-season play. The Bobcats are in second with a 2-1 record. Their game against the Springbank Phoenix on Oct. 12 will likely determine who finishes second heading into the playoffs. 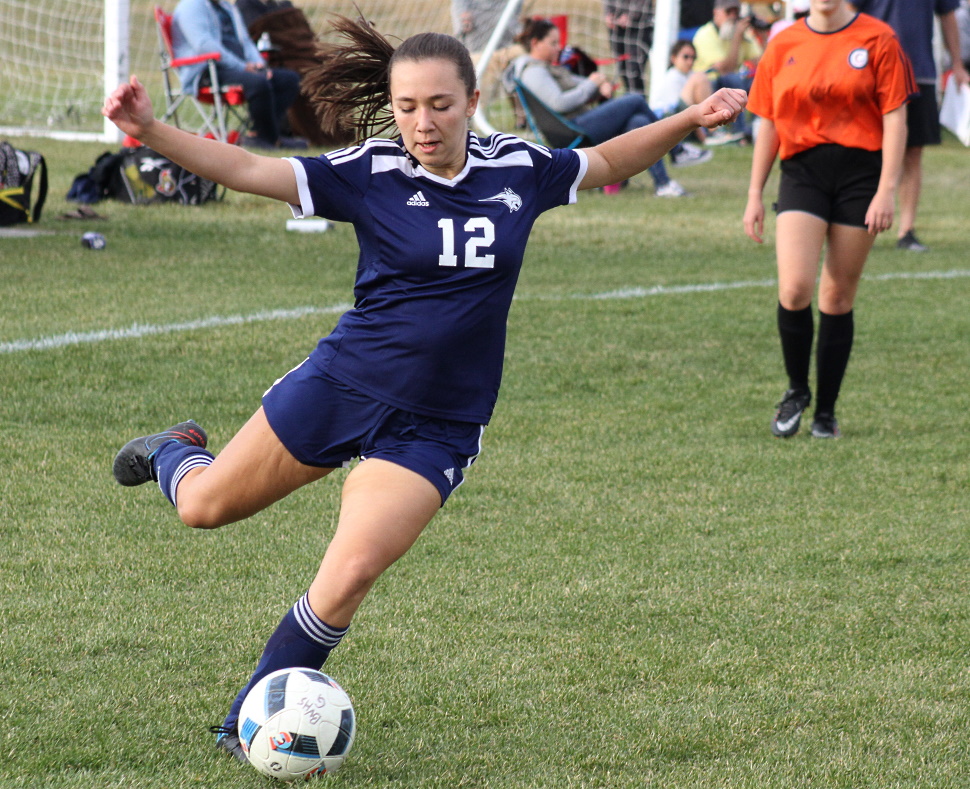 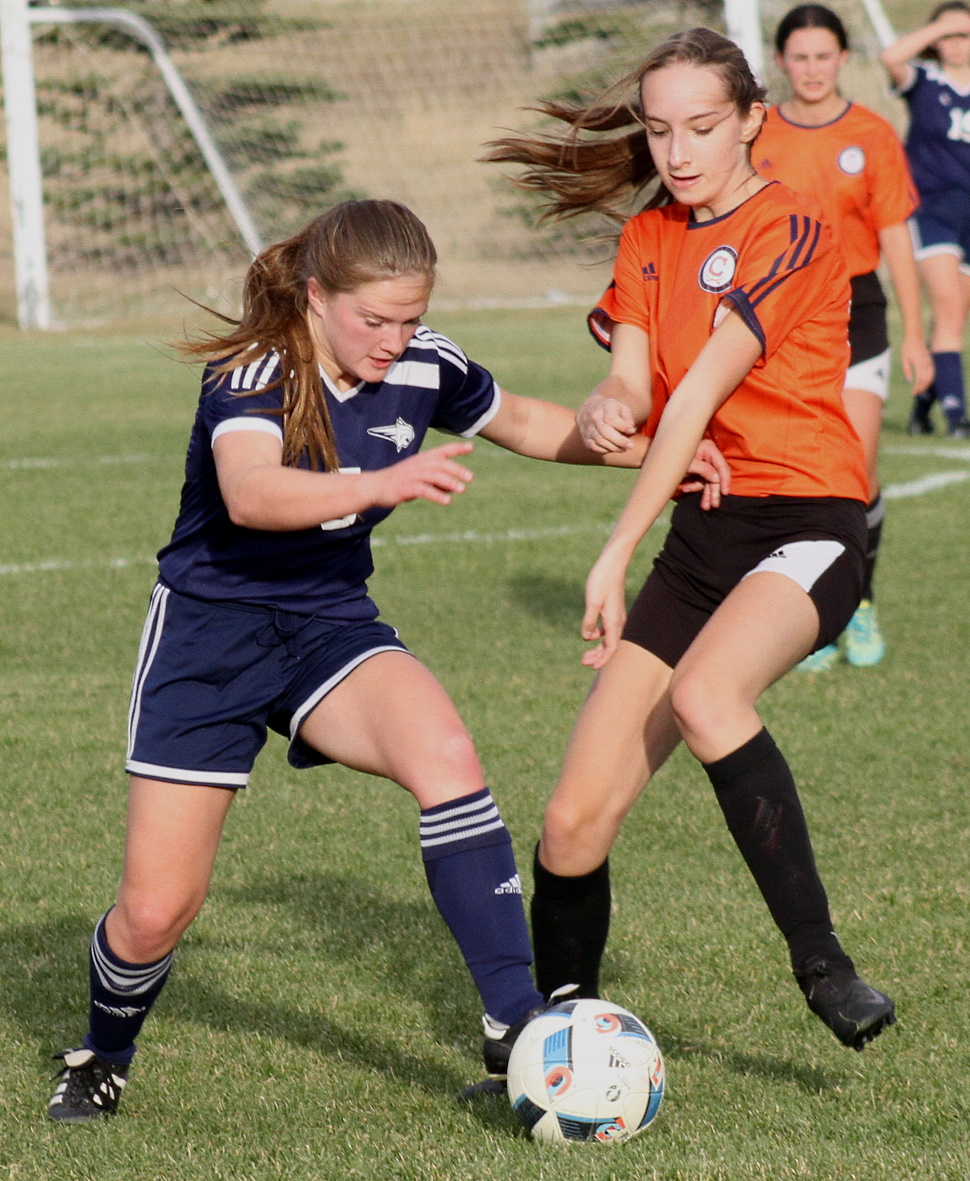 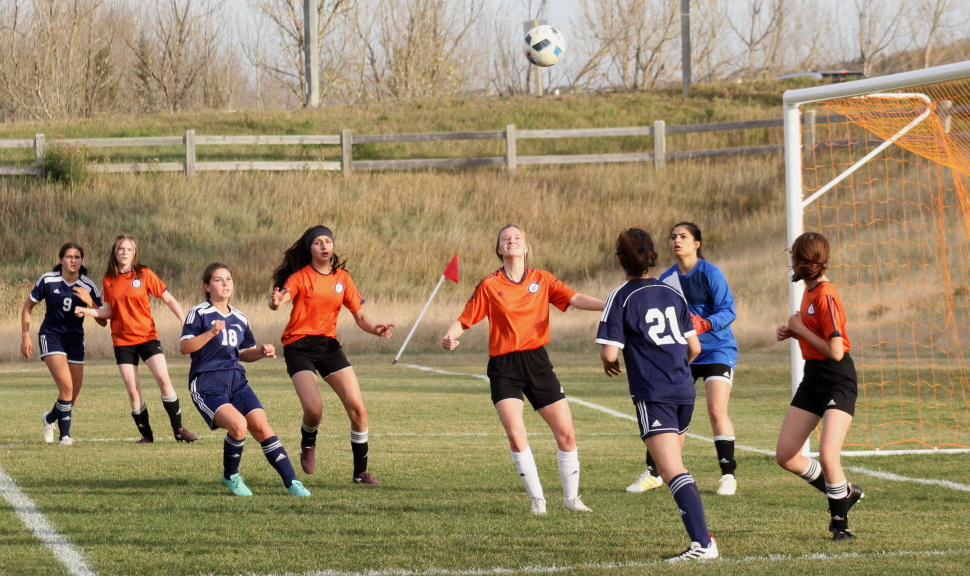