A thunderous roar echoed through the Cochrane Curling Centre last night when Derek Sloan officially announced it's here in Banff-Airdrie that he intends to plant the seeds for his True North federal party.

It was one of many standing ovations received from a crowd of about 500 people who came from across the region to hear Sloan speak.

"I've started a movement that's going to spread across the country," he said. "But for the next 33 1/2 days, we're going to take a brief hiatus right here in Banff-Airdrie."

An effort to have the new national party registered in time for the election timed out and Sloan opted instead to run as an independent in Alberta.

He says he specifically chose to run against the Conservatives' party whip.

"I do have a lot of support in different areas of Alberta, but I wanted to make sure the place that I was running had a symbolic significance with respect to the Conservative Party."

"Blake is not a bad person, but the fact is he's a career politician. He's doing the bidding of O'Toole, not because I think he even believes in him, but simply because he's been given the job to do. I think we need somebody willing to represent the constituents, not just represent Ottawa in the riding."

Sloan was elected as the Hastings—Lennox and Addington (ON) MP in 2019. He was ejected from the Conservative caucus this January and continued to serve his riding as an independent. It will be as an independent he runs here against his former colleague Blake Richards.

Sloan says it's a shame Elections Canada was slow in processing his application for the True North party, but he's confident it will be approved soon.

"I wish we had little more lead time, but you know another election will come soon, and we'll have that time to get ready."

Previous to last night's announcement, he filled halls in about a dozen Alberta communities. He's now exclusively staying in the riding for the election.

"I'm going to be running hard here, and I hope and intend to win, then we're going to continue touring Alberta, which we were doing up until we had to take a break for this election."

For more than an hour after his presentation, people stood in line for a one-on-one with Sloan. It lasted until the curling centre was closed at 9 p.m.

Others filed to the back to sign his nomination papers. More than the 100 required were received.

Among them was Art Hanger, a Conservative MP of 15 years, who served as minister of Justice and Attorney General of Canada during his last term.

"Tonight, now, the clock is ticking," he told the crowd. "The incumbent MP out here, Blake Richards, has to go. He has done enough damage."

Hanger has attended several of Sloan's meetings and said there was a similar reaction wherever he went.

"He certainly has something to offer, because the status quo political machinery of this country is bankrupt, morally, physically, everything. They're corrupt, and Derek offers a breath of fresh air. He's got a voice, and he definitely has a purpose."

The crowd wasn't exclusively from the Banff-Airdrie constituency. Many travelled from Calgary, Airdrie, and beyond.

Among them were Vern Kemble and Connie Challice of Indus, who had been seeking an opportunity to hear him speak.

They aren't from this riding but wouldn't hesitate to vote for Sloan if they had the opportunity.

"I've been really stressed about listening to our rights being violated and taken away and how the government is just stepping on everyone," says Challice. "It's insane. So it's very refreshing to have someone standing up for our rights as Canadian citizens."

"I think this is a much bigger issue than compulsory vaccinations and firearm restrictions. This is about basic freedoms. Our country is at a crossroads."

With Sloan's candidacy, plus that of Aidan Blum of the Green Party, there are now six running in Banff-Airdrie.

Incumbent MP Richards is seeking a fifth term and has won all but one of the previous races with over 70 per cent of the vote. 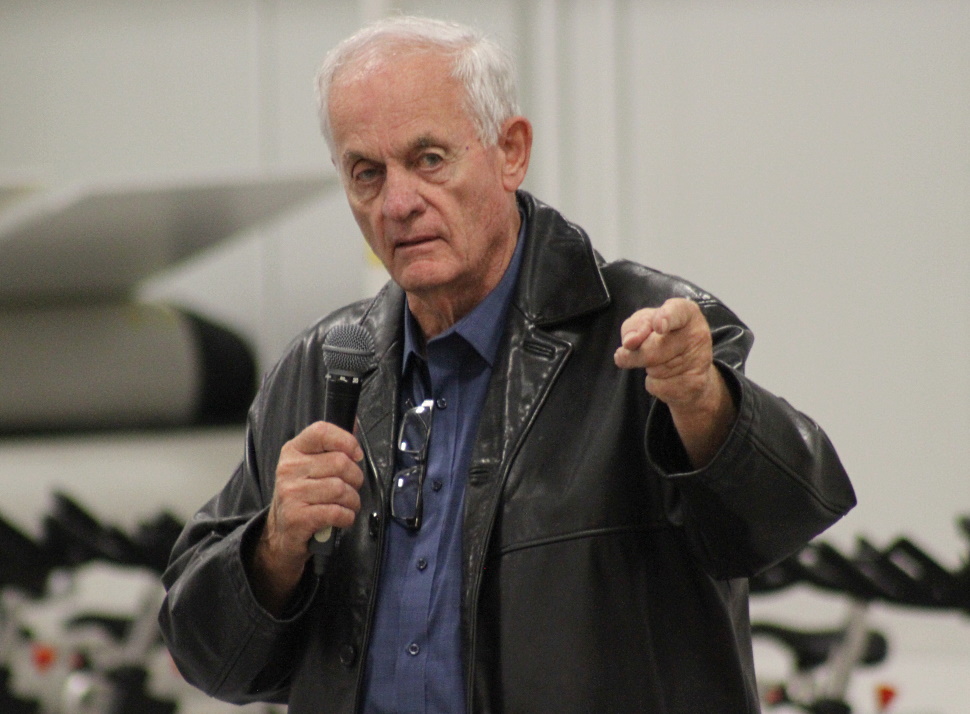 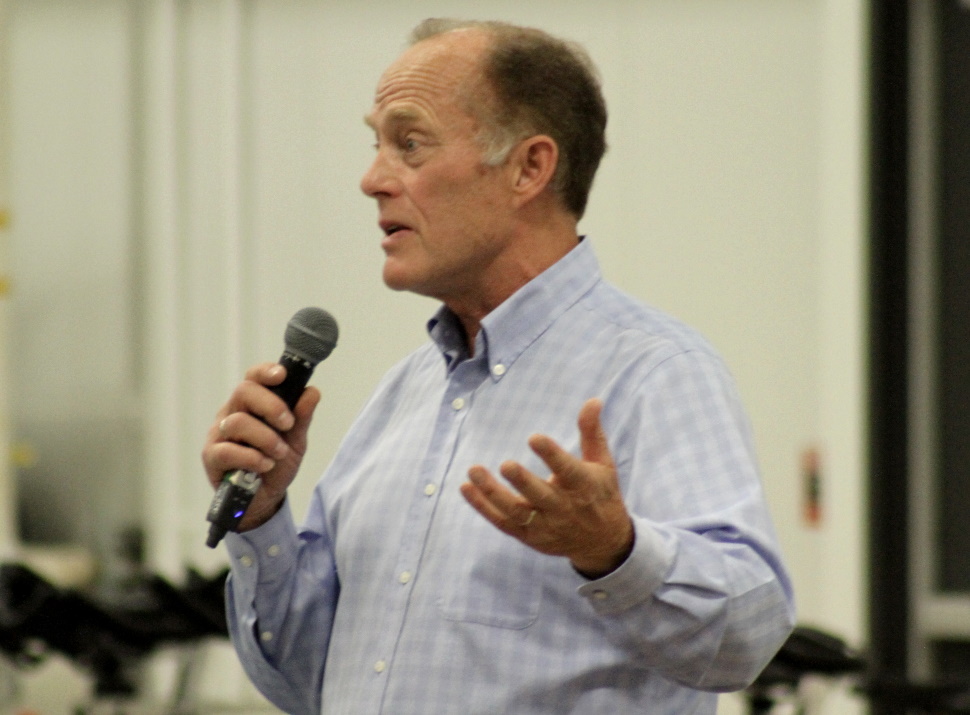 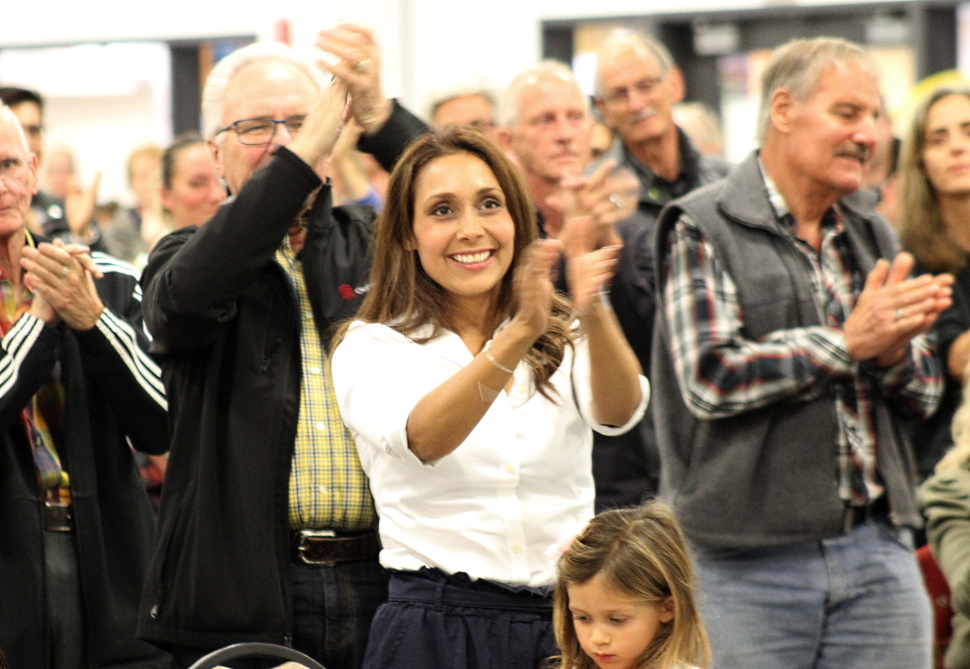 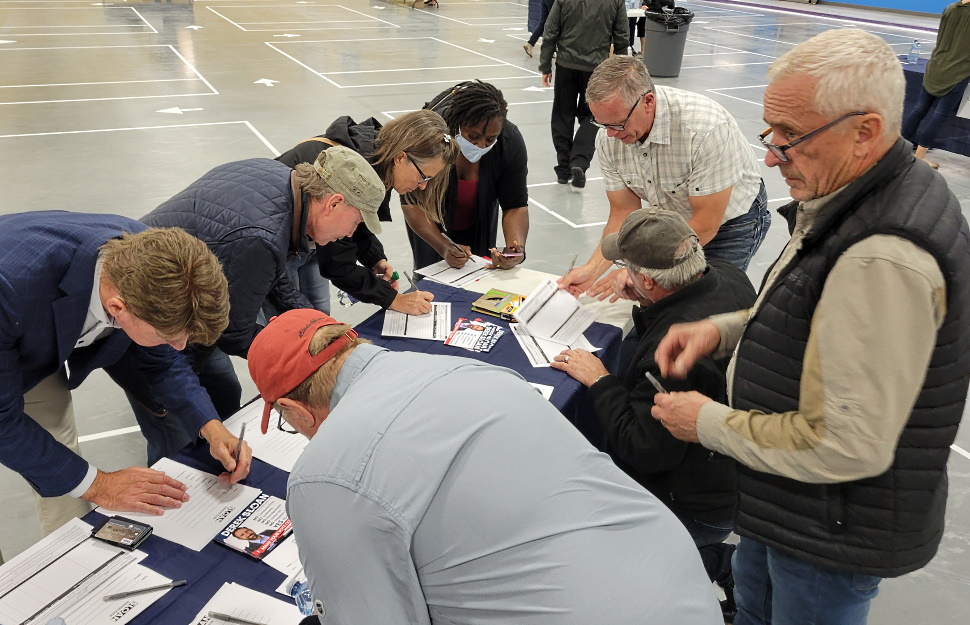 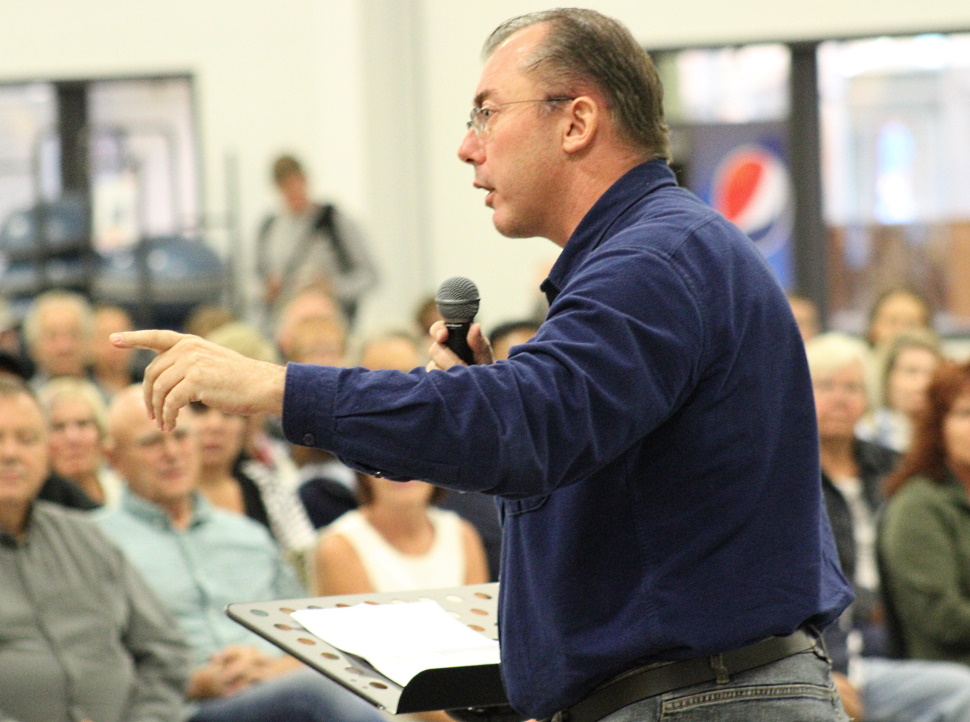 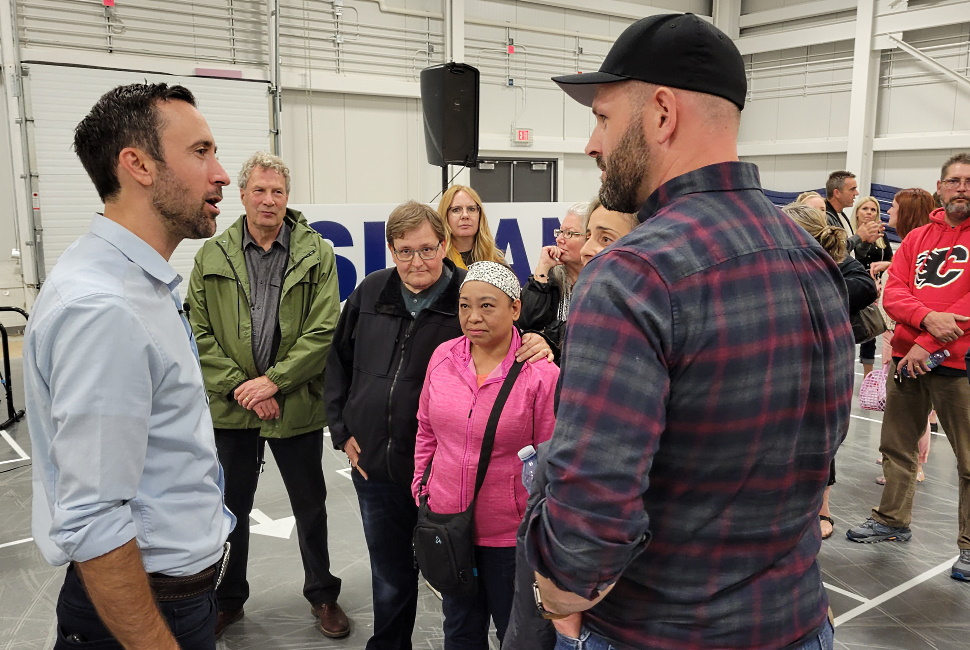 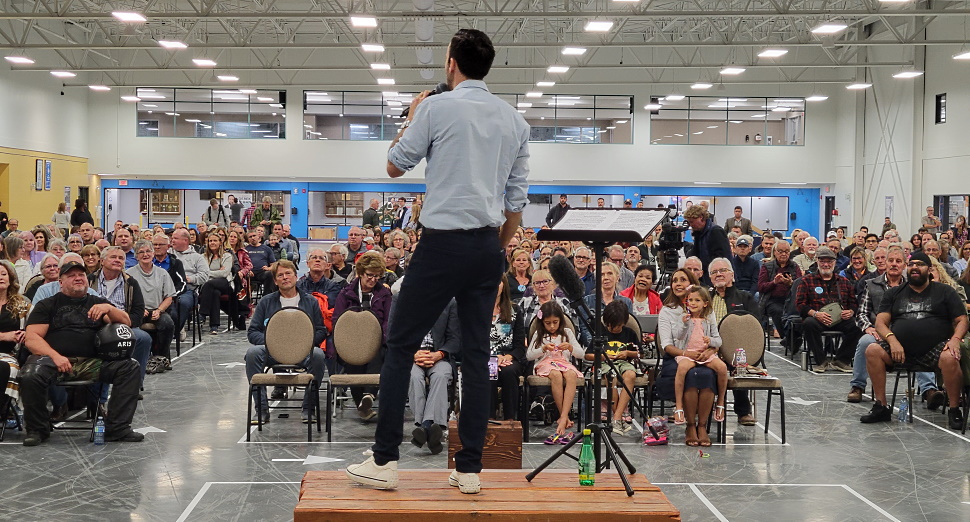 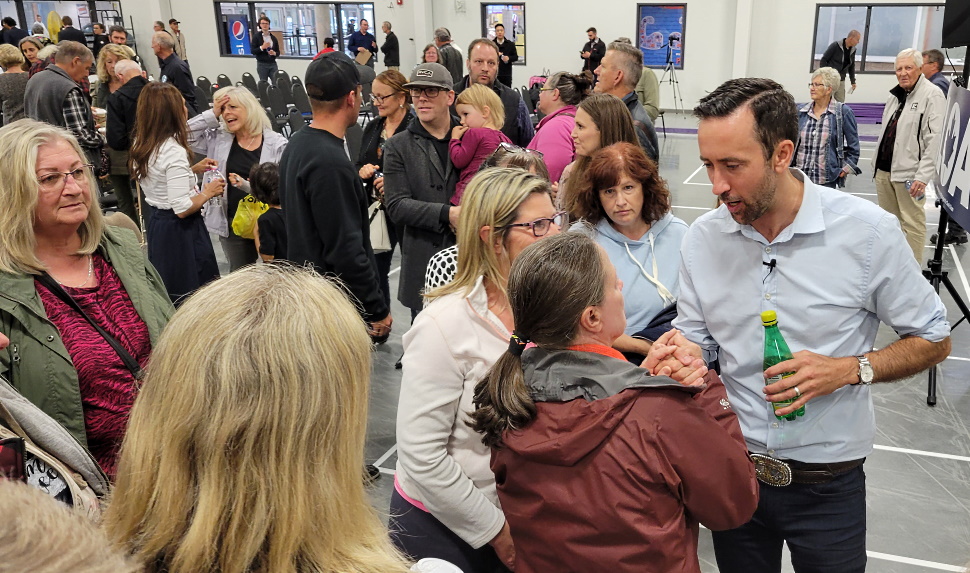 With over 800 new COVID-19 cases reported, 591 of those were unvaccinated