Zeros were on the clock when the Rockyview Silvertips thought they had successfully come back to force overtime against the Manitoba Blizzard in their final regular-season game on July 9.

Moments later it was ruled the goal come a split-second too late, and the Blizz went on to a 9-8 win.

While disappointed, Tips head coach Tyler Waycott says that wasn't the defining moment of the game.

"We had a tough slow start coming into today's game. We were flat, but we clawed back, so we showed good push back to end the season on the right foot," says Waycott.

He says slow starts aren't typical for the team and the pre-season ceremony to salute their five-year players may have been a bit of a distraction.

"It's not the way we wanted to start, but we're proud as an organization to honour our five-year players for the last three years before the game."

The Blizz banked a 4-0 lead in the first 12 minutes before Josh Halcro scored from Owen McCarthy with 6:36 remaining in the first. The Blizz expanded their lead to 7-3 after two.

It was a determined Tips group that hit the floor in the third. Their defence was tighter. and a stronger offensive push created more opportunities. They scored five, three of them coming in 79 seconds, including the tying goal with 5:35 remaining.

Logan Chabluk scored what became the game-winner for the Blizz from Jackson Klewchuk a minute later.

The Tips' MacCarthy scored a hattrick and assisted on four. Nolan Oakey had two goals and a pair of assists. Besides Halcro, other goals came from Carter Li and Noah Simonelli.

Even with the loss, the Tips finished with a 13-7 record to top the central division and earned a bye from the first round of playoffs.

The Calgary Chill and Red Deer Rampage play next weekend to determine who will face the Tips in the divisional final a week later.

The divisional champs advance to the provincials--the Larry Bishop Memorial Cup--July 29 to Aug. 1. Okotoks is hosting.

Waycott expects a close series between the Chill and Rampage, and says either one will offer stiff competition.

"We're preparing for a tough go and we're also proud and excited to earn that bye week and get that much-needed rest going into the playoffs."

Chance to play against university teammates

For Tips alternate captain Noah Deitz, it was an opportunity to play against linemates Jackson Klewchuck and Zach Laberge from his university team, the Montevallo (Alabama) Falcons.

Deitz says it did give him some insight into how to defend against them.

Klewchuk, who is the leading scorer for the Blizzard, had a good night, scoring three and assisting on four. Laberge got hurt in the early going.

Deitz was awarded the team's white cowboy hat as the player of the game. He was credited with being a leader out the back gate, grabbing some important loose balls, and for his solid transitional play. 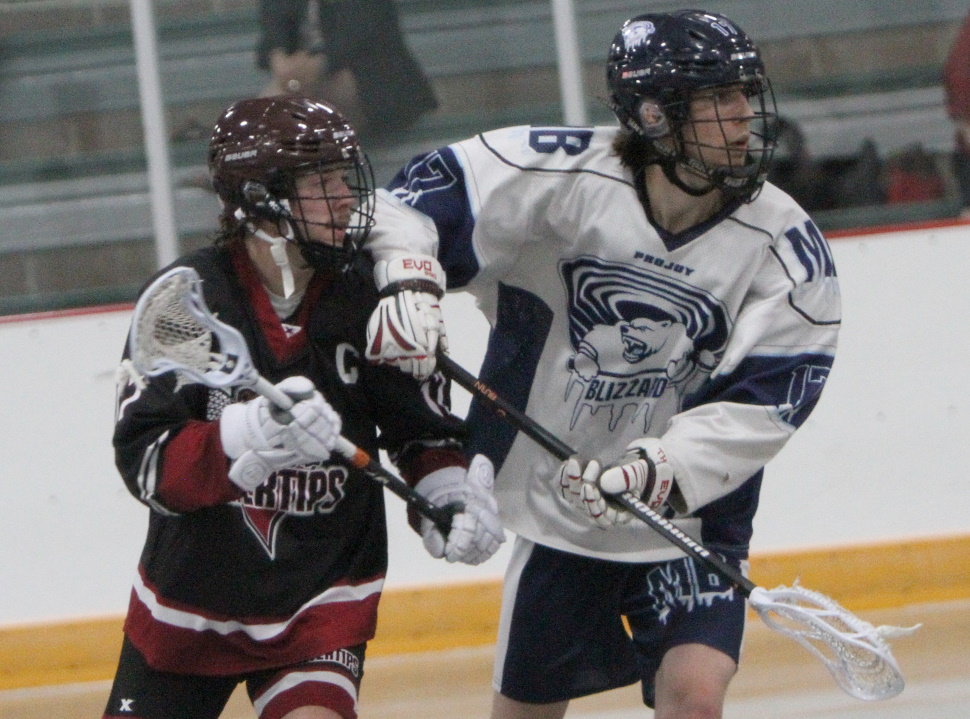 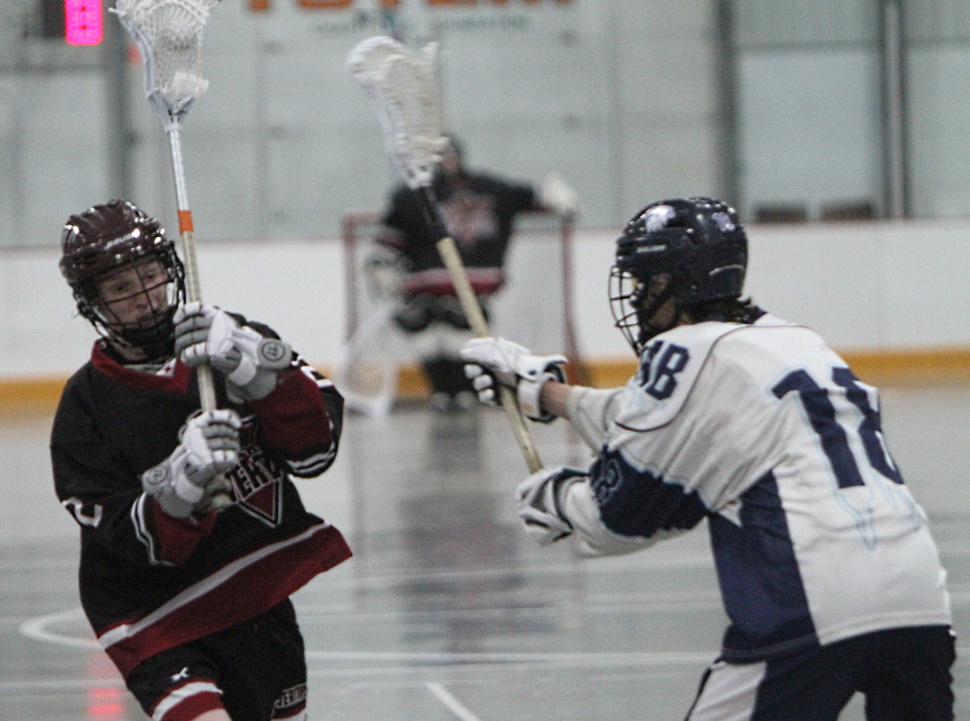 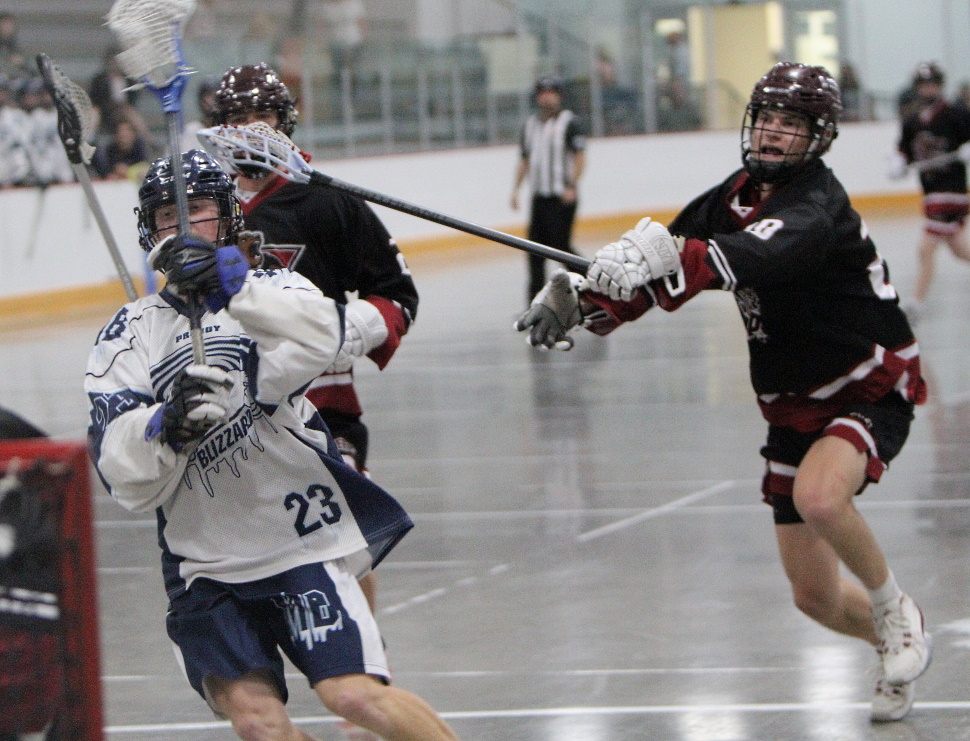 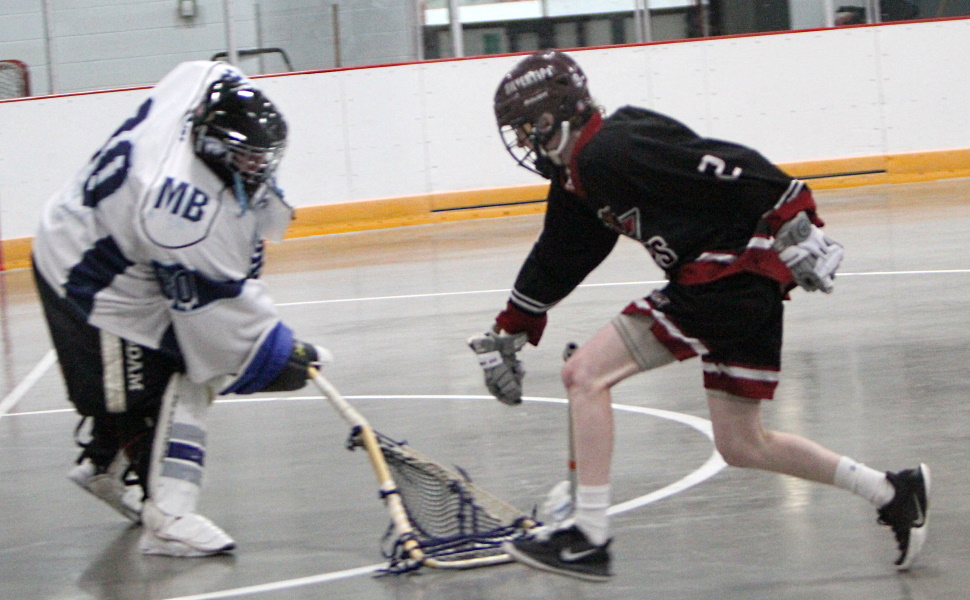 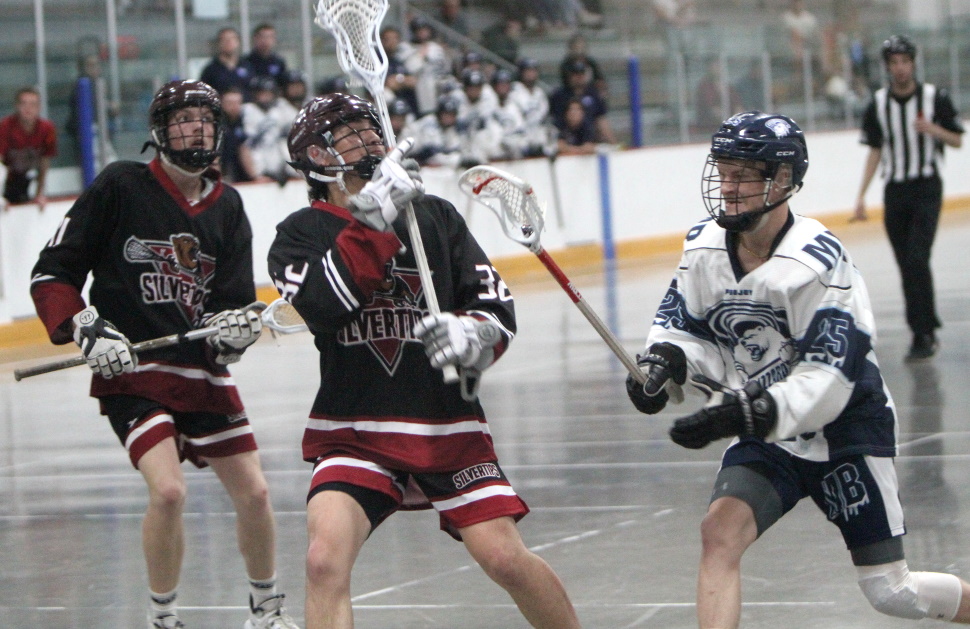 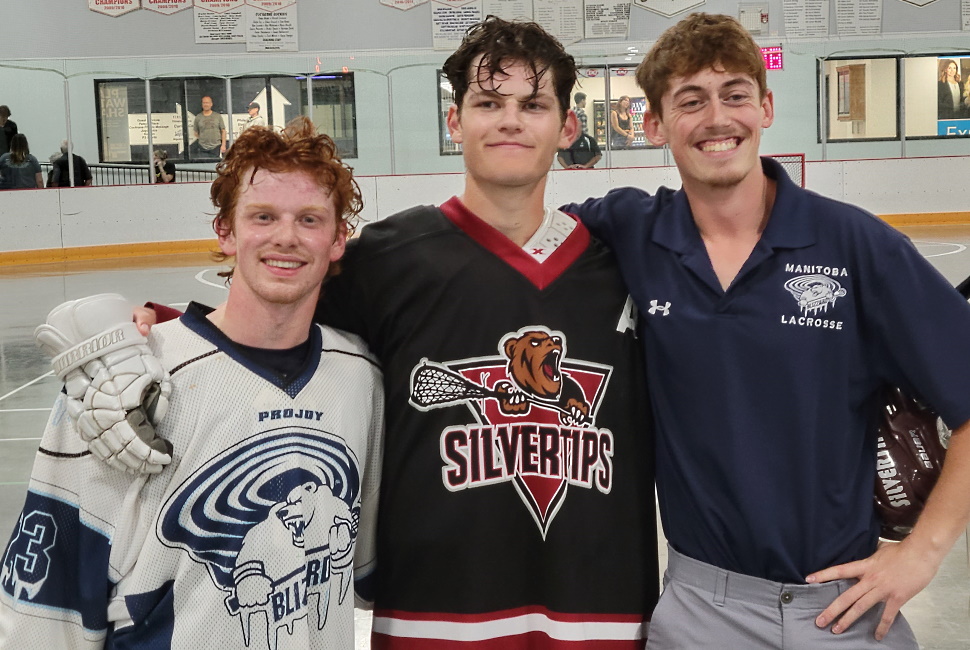