WATCH: One ringer of a Bob Campbell Classic

The Bob Campbell Classic of the Cochrane Ringette Association always strives to combine competition with fun.

They once again hit that mark and upped the fun with their first-ever coaches game that packed Totem Two. Organizers were also blown away by the number of teams entering their second social media challenge. In fact, thanks to a huge crew of dedicated volunteers, it was a blast for all 52 teams participating in 12 pools, from active start to U19A.

"It's about doubled in size from last year," says co-chair Jenn Lisk. "We ran some divisions that we don't even have in our association, so we wanted to open it up to lots of players across the province and just make it bigger and better than ever."

"We're all about competitiveness, of course, but more so for fun. We want to be the tournament that everyone wants to come to."

In putting out the call for players for the coaches' game, organizers weren't sure what to expect.

"We just kind of winged it, we didn't have a lot of planning behind it," Lisk explains. "We had 44 coaches sign up, which we didn't even think we'd have enough for even two benches, so it was great. There were probably about 300 people there to watch."

In the end, they had to have two mini-games to accommodate all the recruits.

It was the second year of their social media challenge that saw teams complete a long list of fun and team-building exercises. From an overflowing box of entries, the Spruce Grove Riot, Airdrie Smash, and Sherwood Park Black Ice were drawn for cash prizes.

Bella Tanzola, the captain of the U14 Cochrane Gold Diggers team, has been playing the sport for seven years. She says tournaments like this are her favourite part of the season.

The Gold Diggers suitable sparkled in gold accessories while cheering at the coaches' game. And true to form, they brought their mascot, Fergus, a ringette ring in a net that is present at all of their games.

This year Cochrane Ringette revamped the tournament's logo and put more focus on Bob Campbell, whom the tournament has been named after for the last three years.

Bob was a tremendous supporter of ringette here and throughout the province. He loved everything about the game.

He could be found on the bench coaching, in the timekeeper's box working the scoreboard and shot clock, refereeing here and across the province, and mentoring others. He was the biggest fan in the stands watching his granddaughters play, and generously and continuously volunteered his time and accounting skills to organizations in both Cochrane and Calgary.

When he was taken from us suddenly on April 27, 2018, a fellow ringette referee asked the long-time annual tournament to be renamed in his memory. There was no second thought; it was approved unanimously.

Lisk says it's her first year organizing a major tournament like this.

"I think it went smoothly. Everyone had fun, and we've had nothing but positive feedback."

She says Cochrane Ringette has seen a dip in numbers and has been stepping up its promotion of the sport.

With tournaments like this, they're definitely on the right track. A huge shout-out to all the volunteers and sponsors who made it possible. The Gold Diggers aren't the only ones that sparkled. 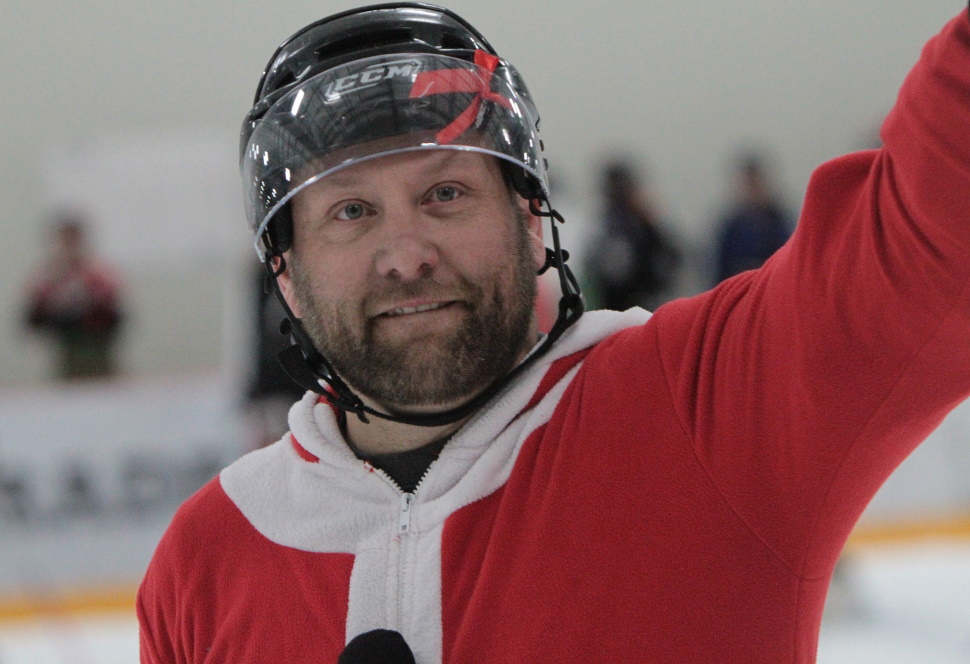 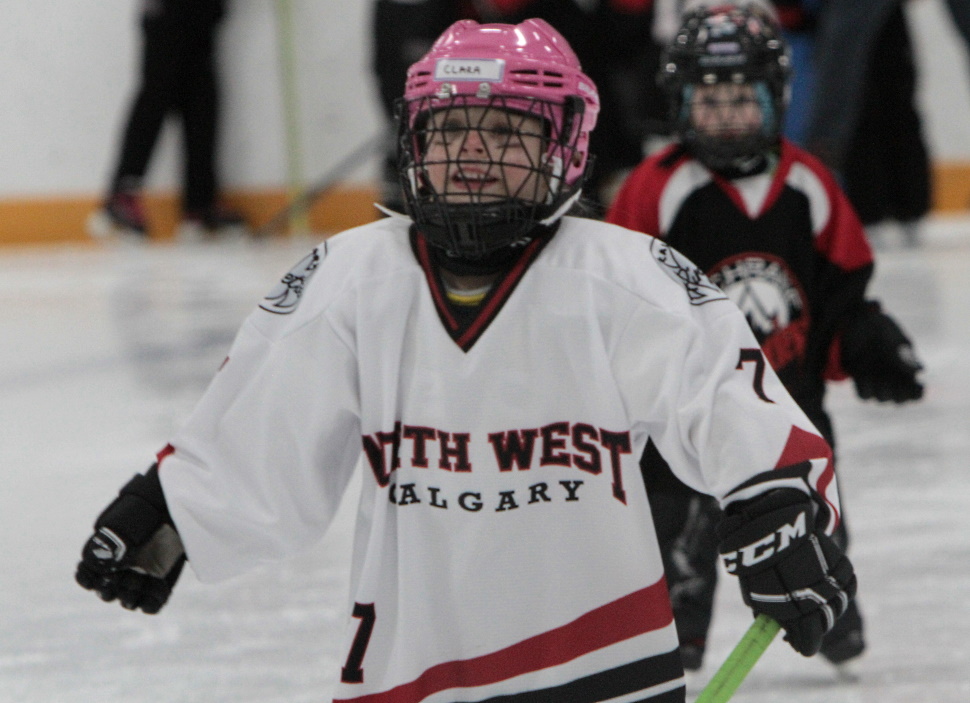 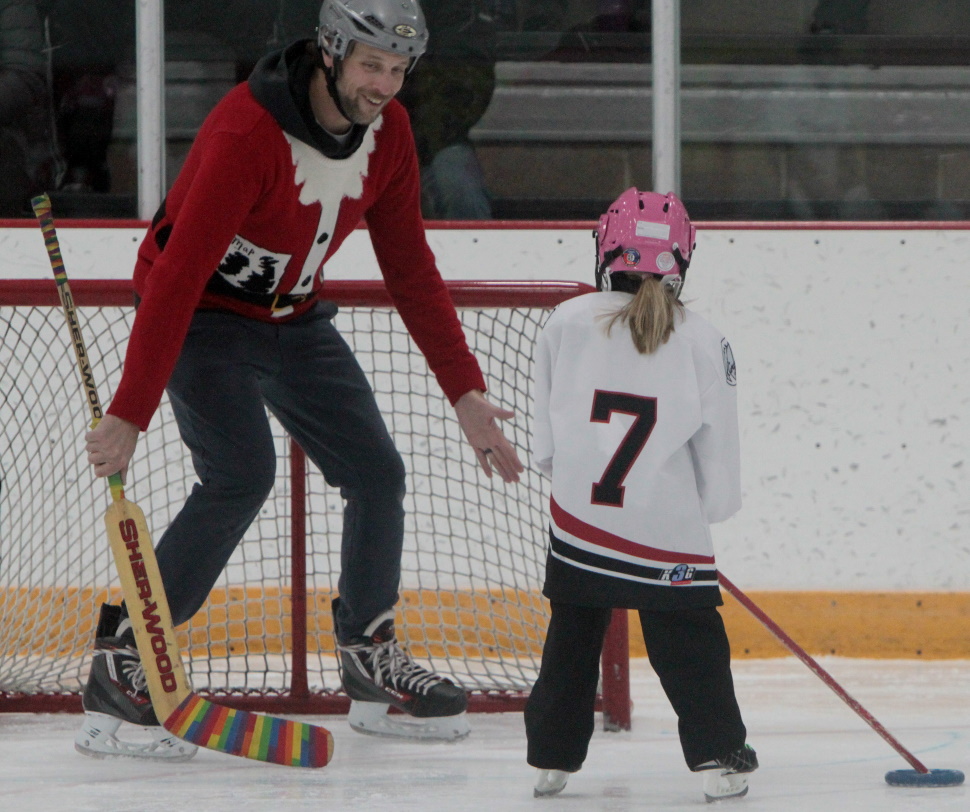 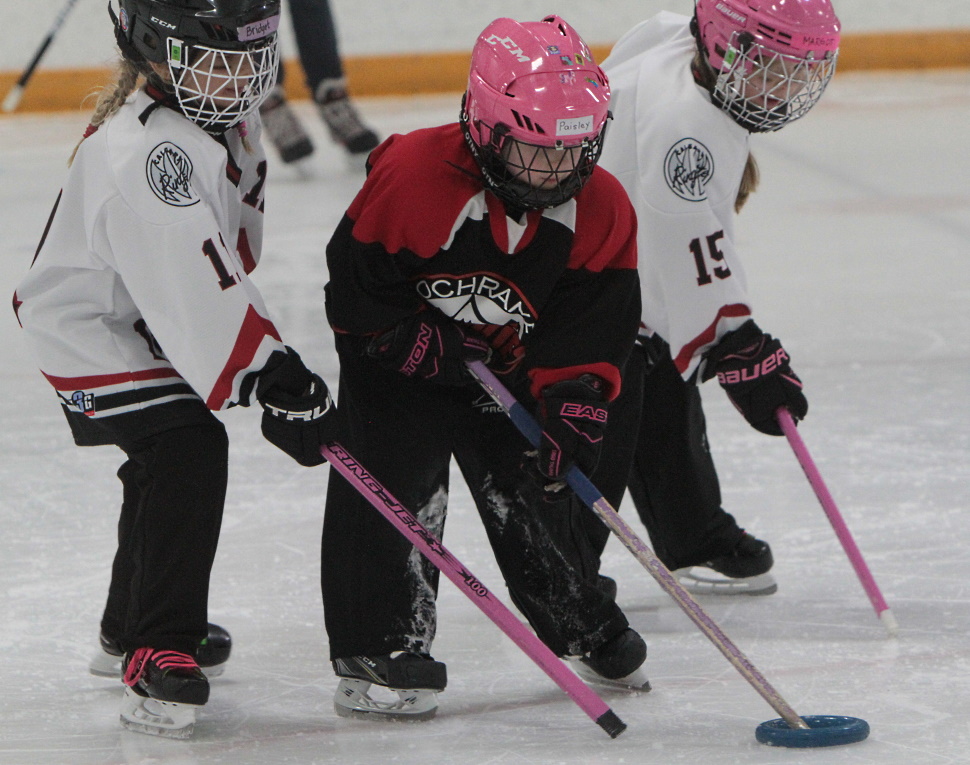 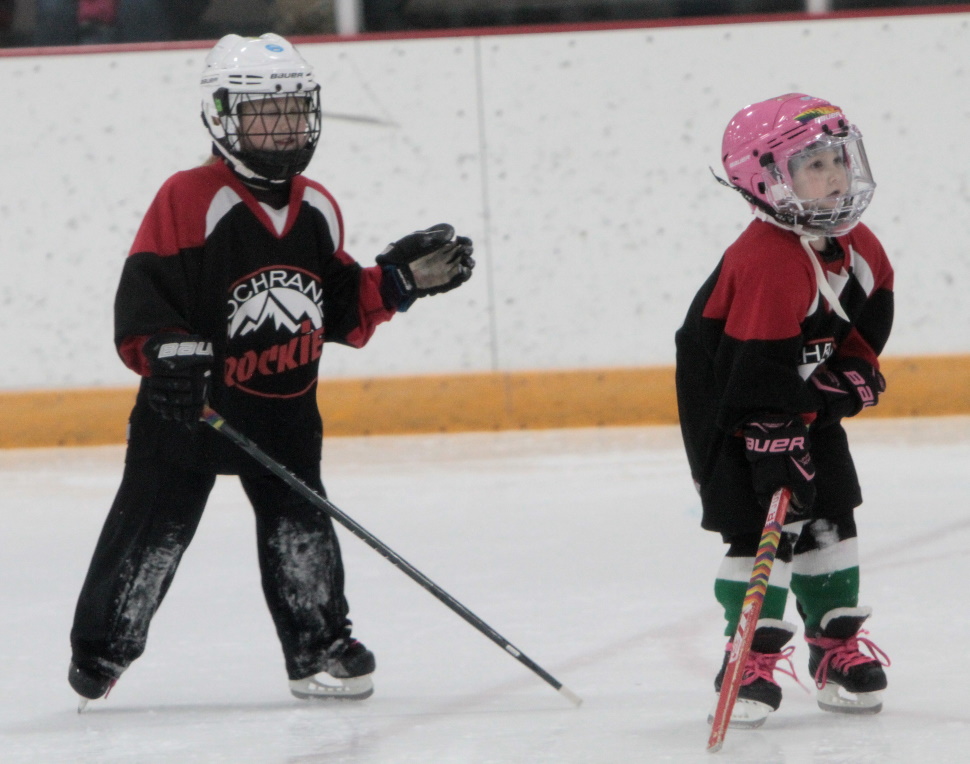 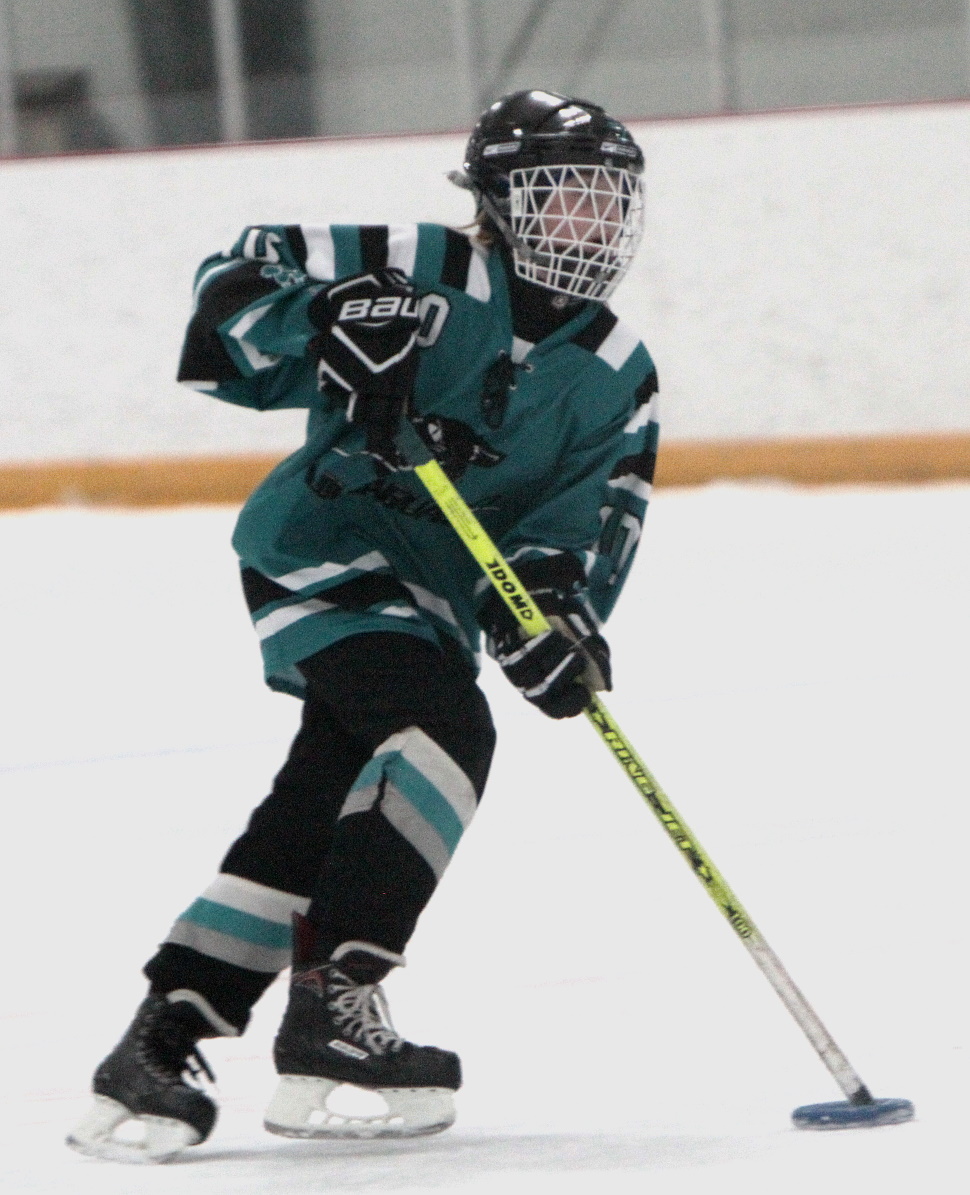 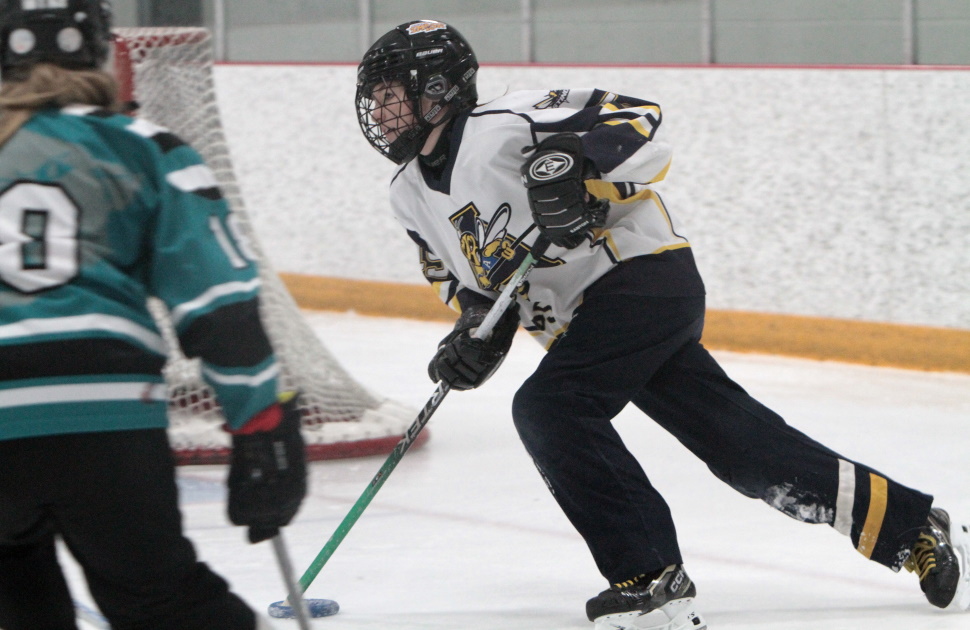 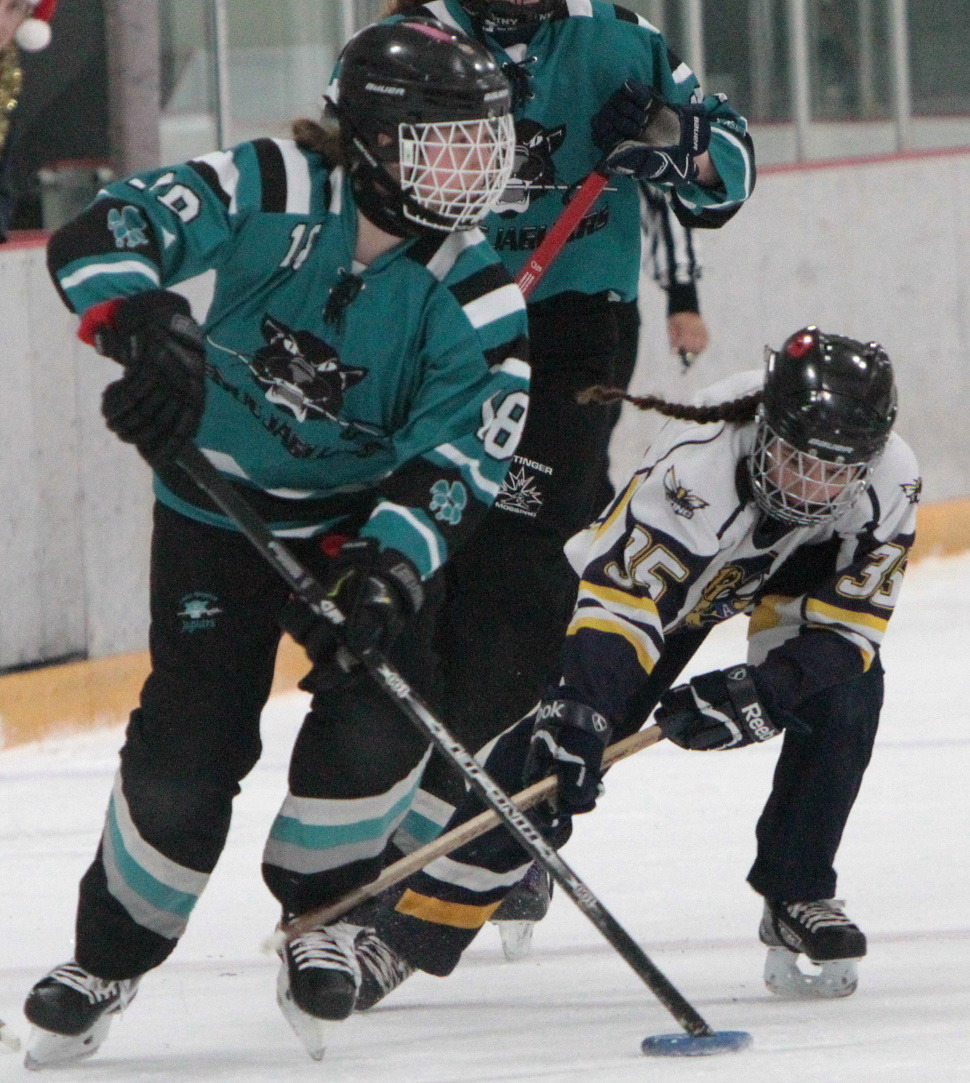 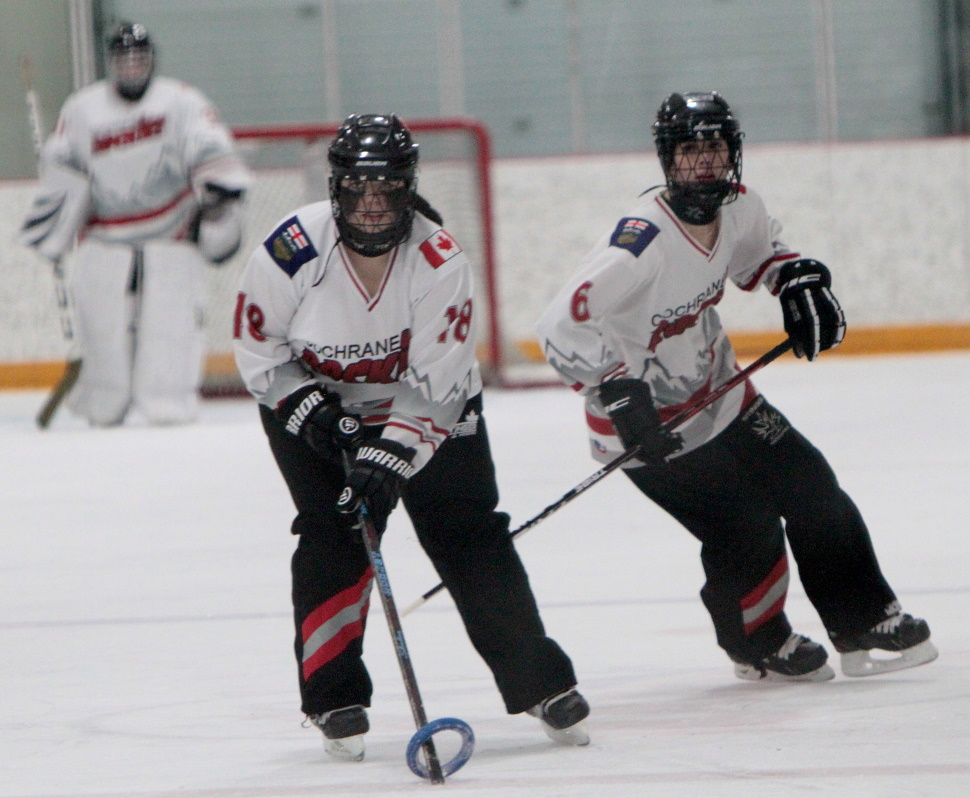 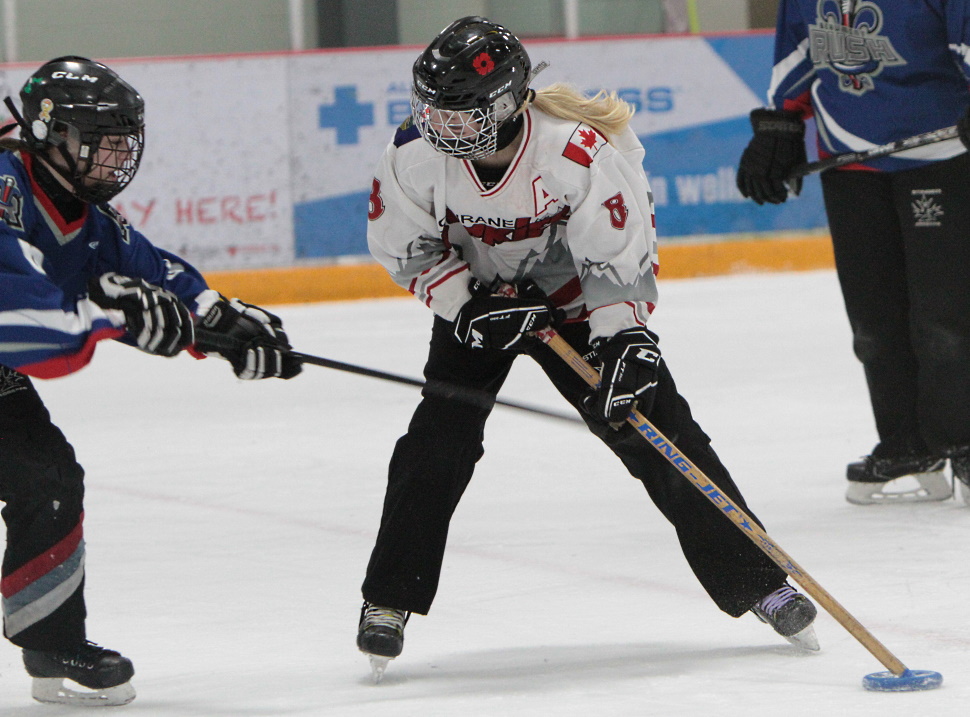 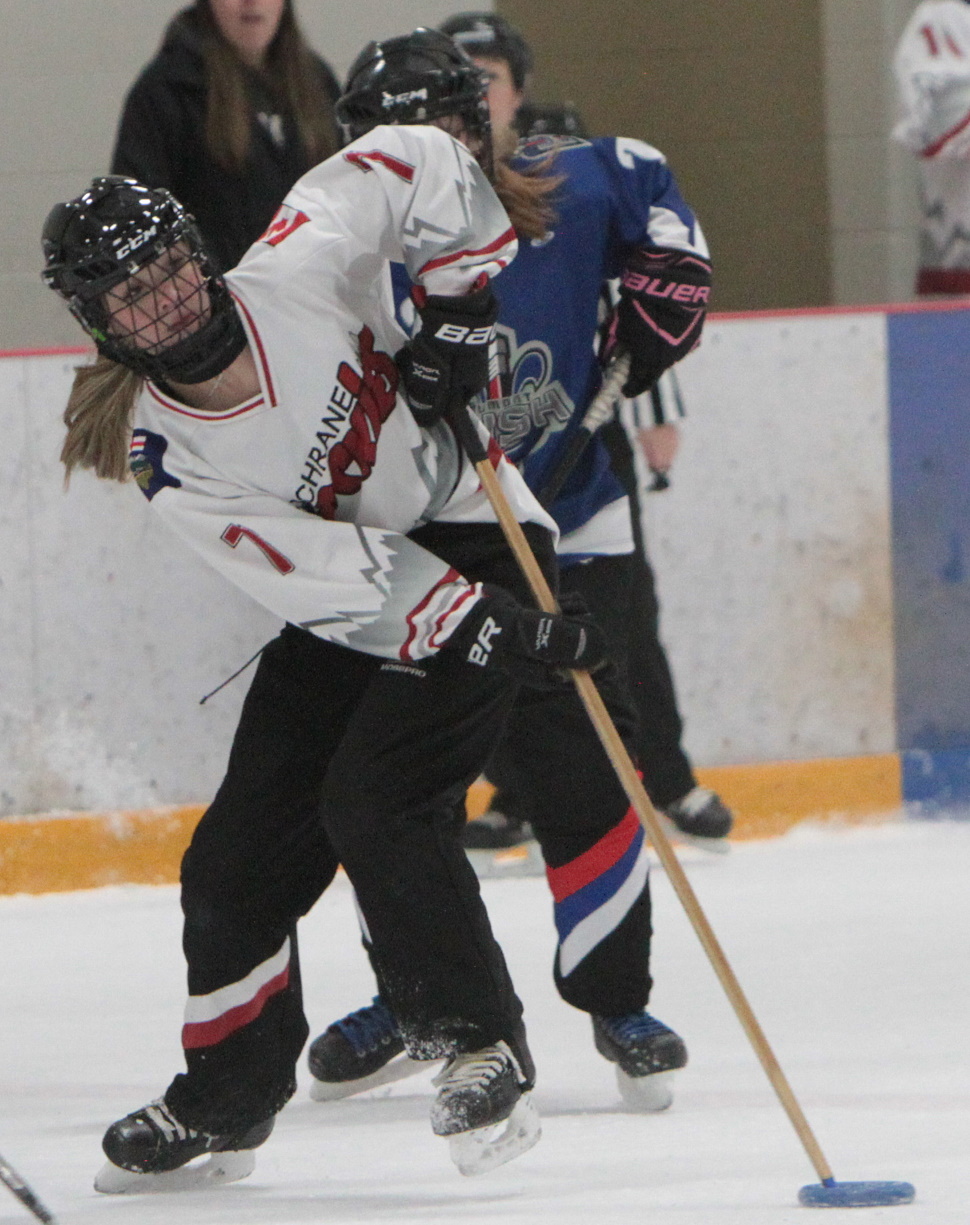 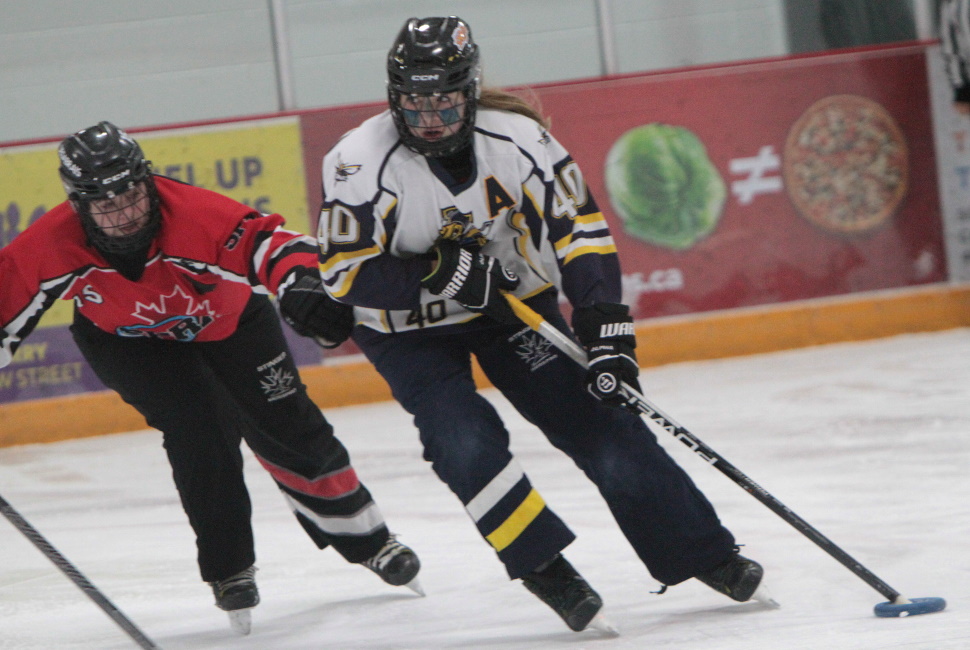 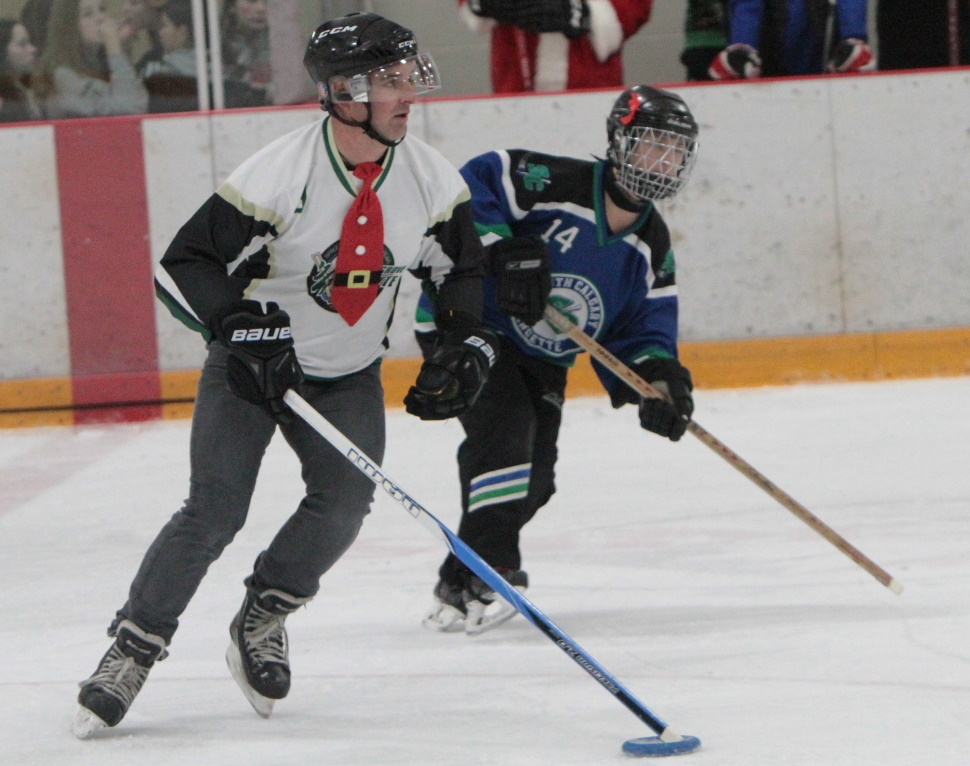 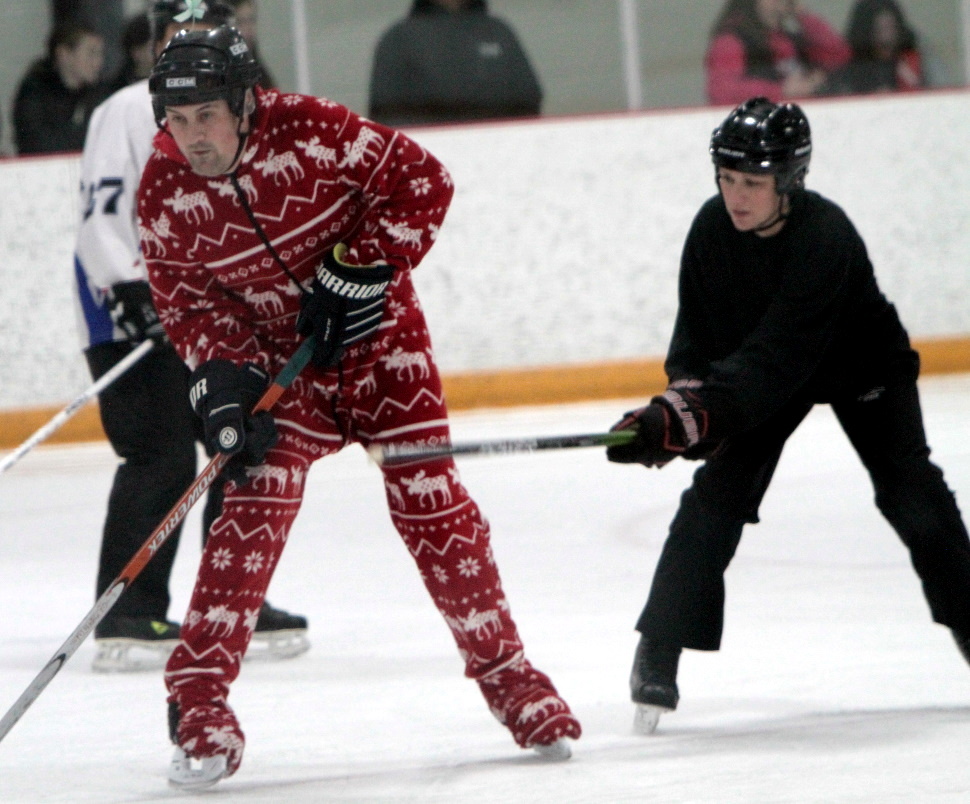 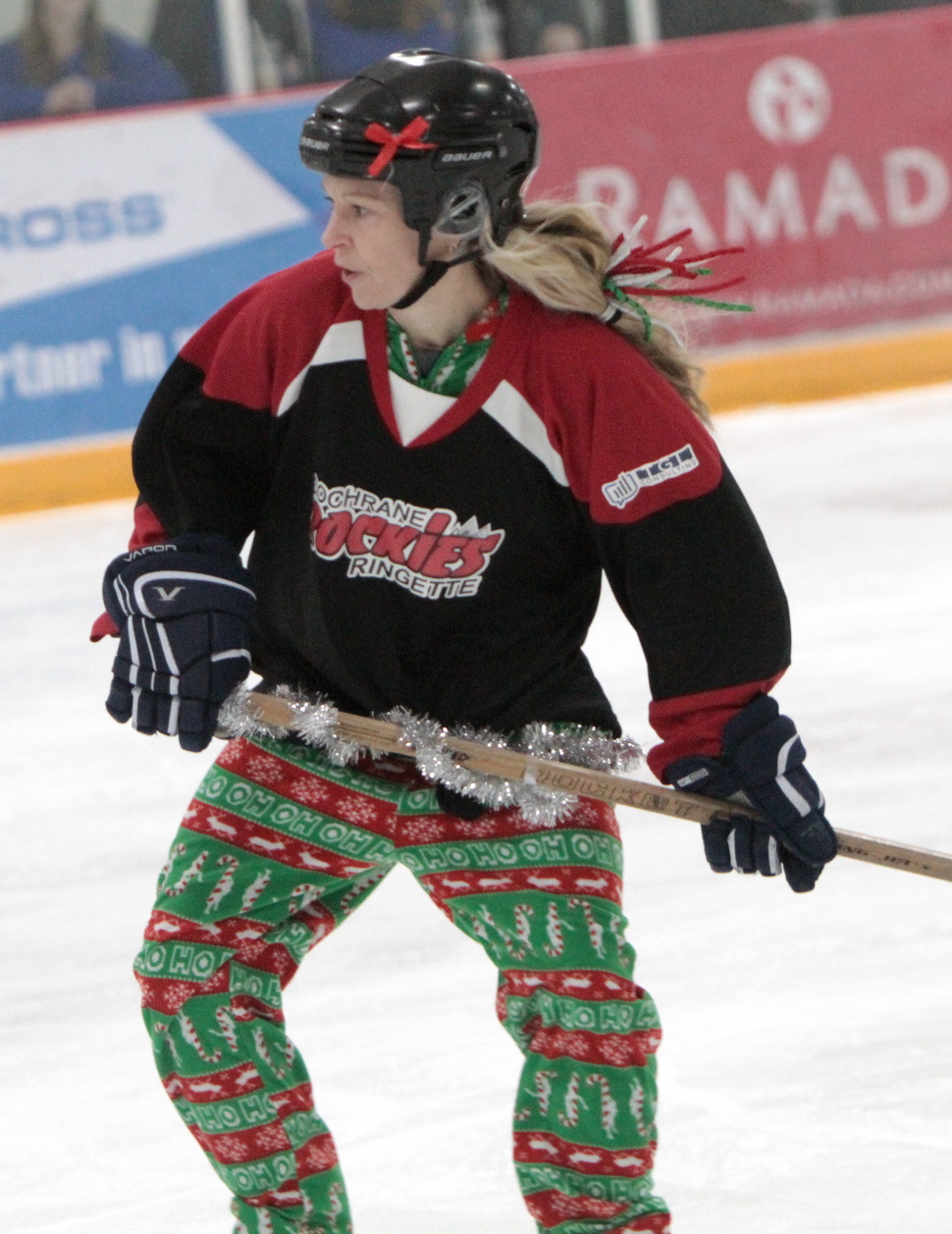 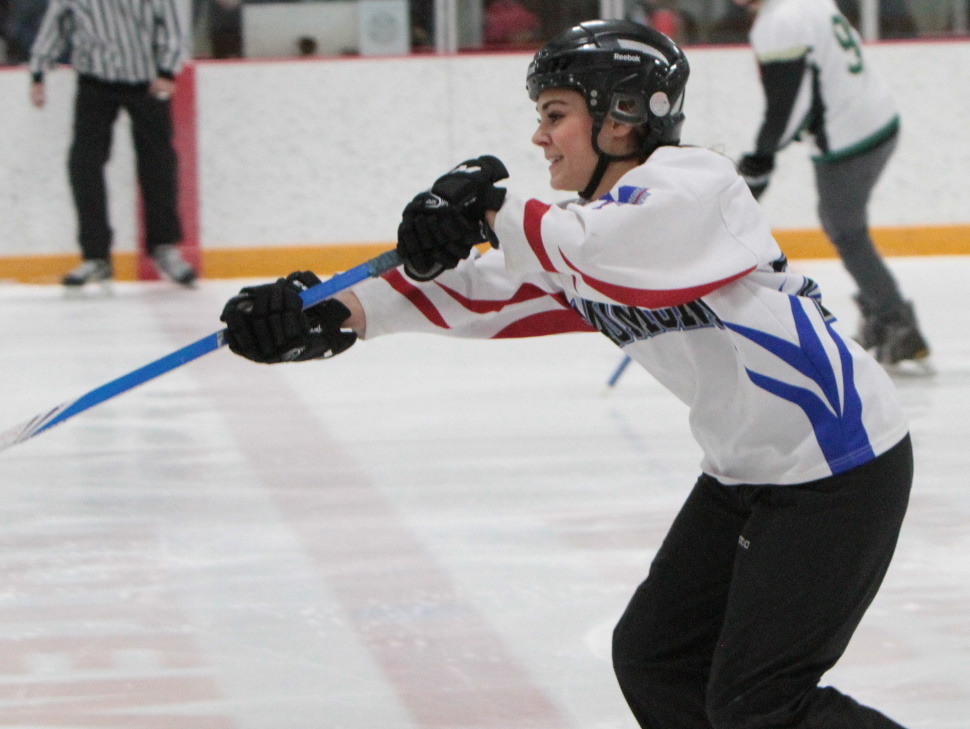 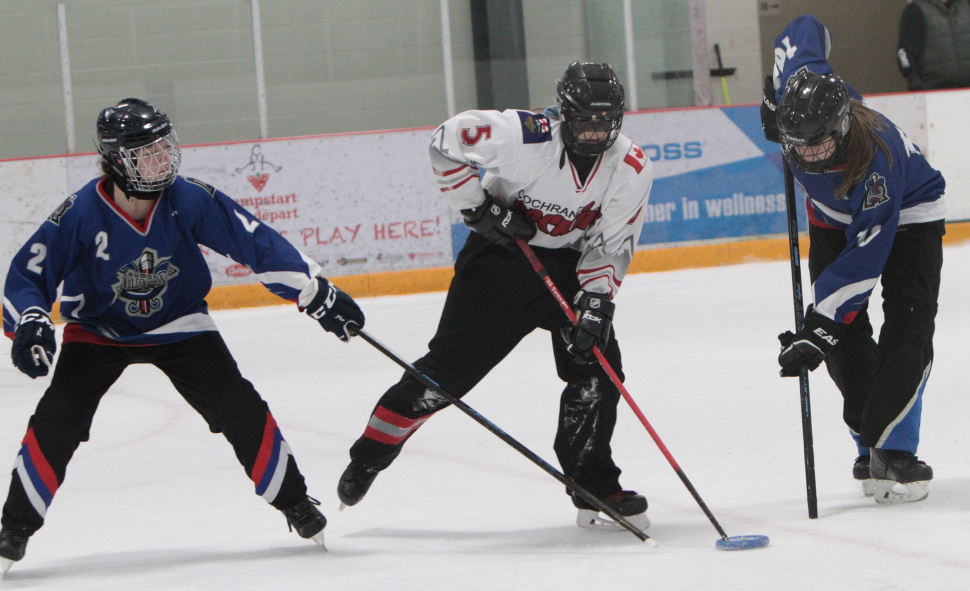