Wow! Some amazing curling at U18 provincials

The future of curling is in good hands, judging by the display of talent by the top U18 boys and girls team competing for the provincials title here in Cochrane.

Yesterday, Jan. 8, the five-day 2023 Alberta Optimist U18 provincial championships wrapped up with two finals that came down to the wire.

It was Team Hiebert of Sherwood Park that won the boys' event, 8-6, by scoring three with the hammer in the eighth against Matthew Perozak's team. They went undefeated in the bonspiel.

Skip Jaxon Hiebert says they were happy to give up two in the seventh to gain control of the hammer in the final end.

"We're just happy they didn't peel the guards because that was kind of our saving grace. We just have to be patient and wait and they're out here as well, so they have to make their shots, too. We've gotten better, and being patient has been a really big thing for us."

The team was just formed this season, although three of its members have competed in the past at the nationals. All were itching to return. Third is Kolby MacDonald, second Oliver Burton, lead Aidan Snider, and spare Nate Burton. Brent MacDonald is their coach.

Hiebert says it was a really good week. He says they only needed to get to the semifinals to advance to the nationals but wanted to pull out a win here to build toward the nationals.

"I'm super proud of the boys for what they did. Going undefeated is pretty big and just try to keep close every game, and I guess they're just that much better at the end."

Myra Plett's rink was ahead by two in the seventh and held on for a low scoring 4-3 win over Emma Yarmuch's rink from the Ellerslie Curling Club.

The Yarmuch rink advanced to the final by beating Team DeSchiffart, of the Lacombe Curling Club, in a tiebreaker. The Yarmuch team was the only team to beat Plett in the round-robin, also by a 4-3 score.

The teams are headed to Timmins, ON. from Feb. 5 to 11, to compete for the national title. Later that same month, both will also be representing Alberta in the Canada Winter Games after winning the qualifier in late November.

Guidel Ziegler co-chaired the bonspiel with Morgan Muise, of the SLS Family Sports Centre, and says they've received nothing but positive feedback. The pair also chaired the U20 provincials hosted at the Cochrane Curling Club last season.

She was particularly thrilled with how members of Optimist International were able to participate in the entire event. They were not only part of the opening and closing ceremonies, but watched games and connected with the parents and players.

"It made me very happy that the whole thing could come together between the curling club, Spray Lakes, Curling Alberta, the Optimist International people, and of course the players."

Optimist International has been a long-time supporter of youth curling at the provincial, national, and international levels.

This worldwide volunteer organization is made up of more than 2,500 clubs whose members strive to make the future brighter by bringing out the best in children, in their communities, and themselves. 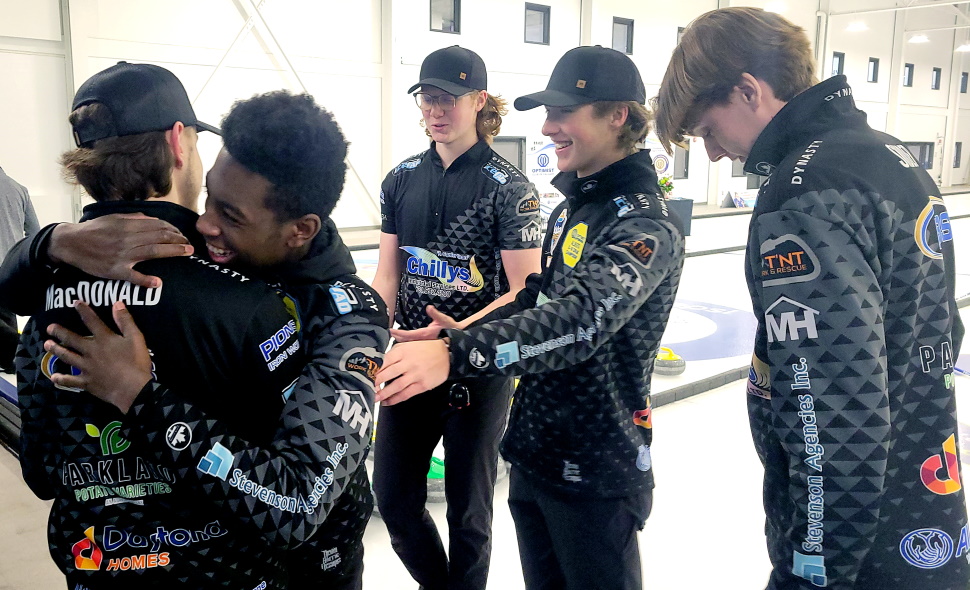 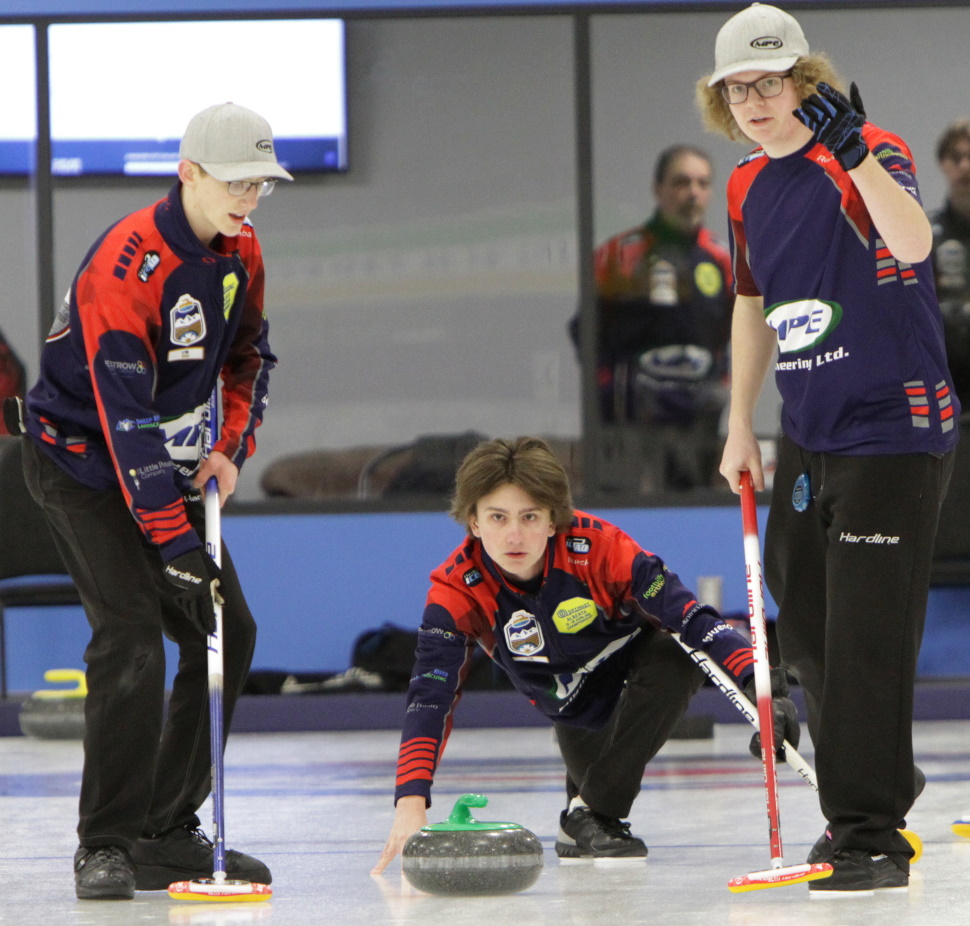 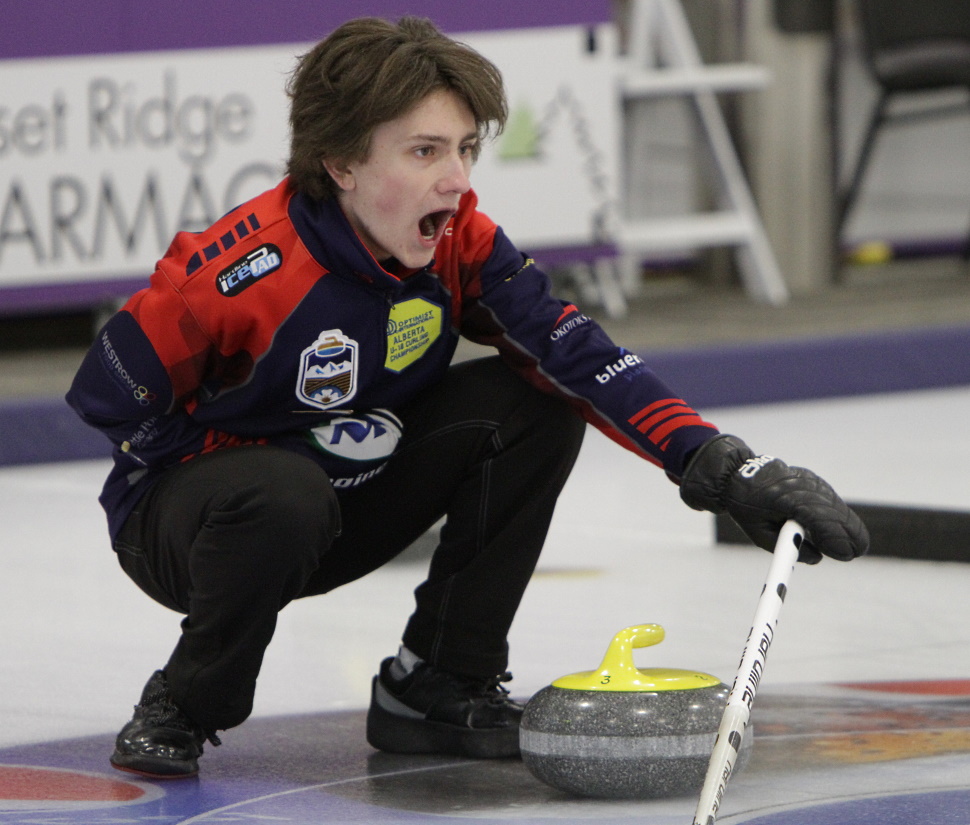 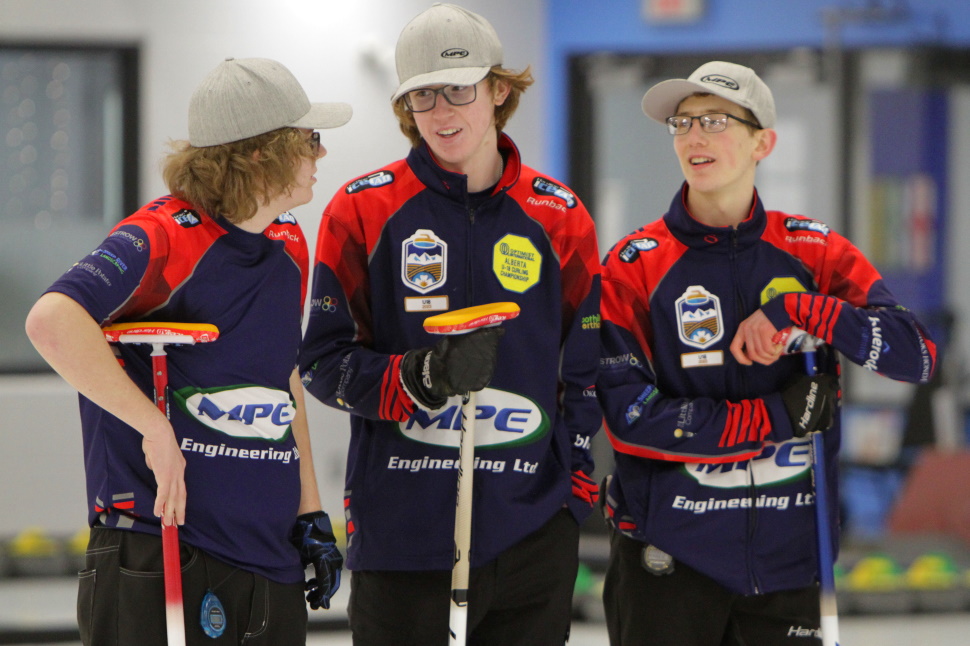 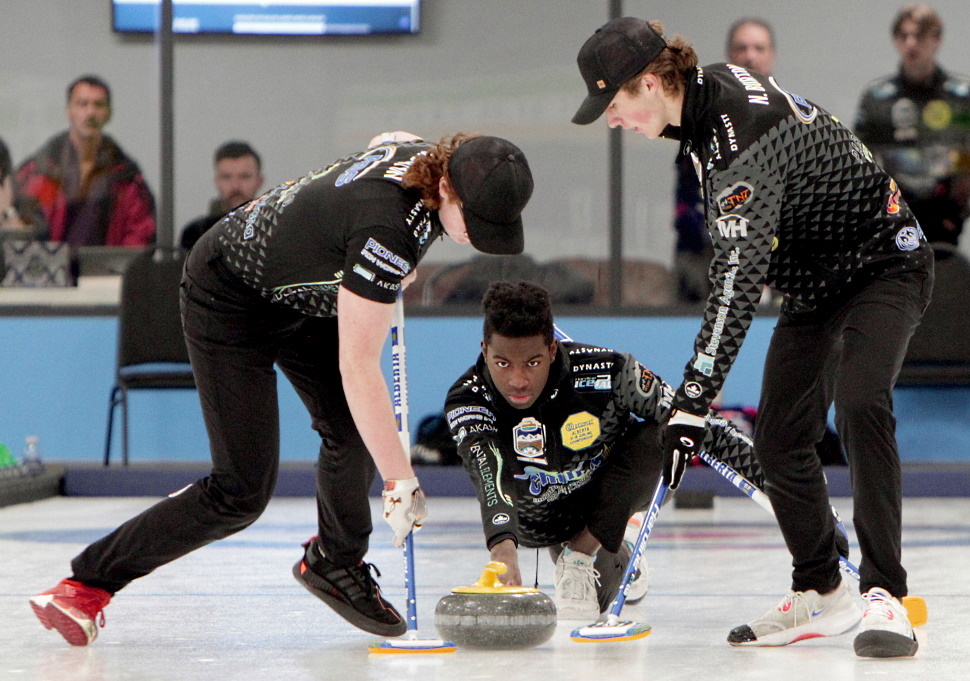 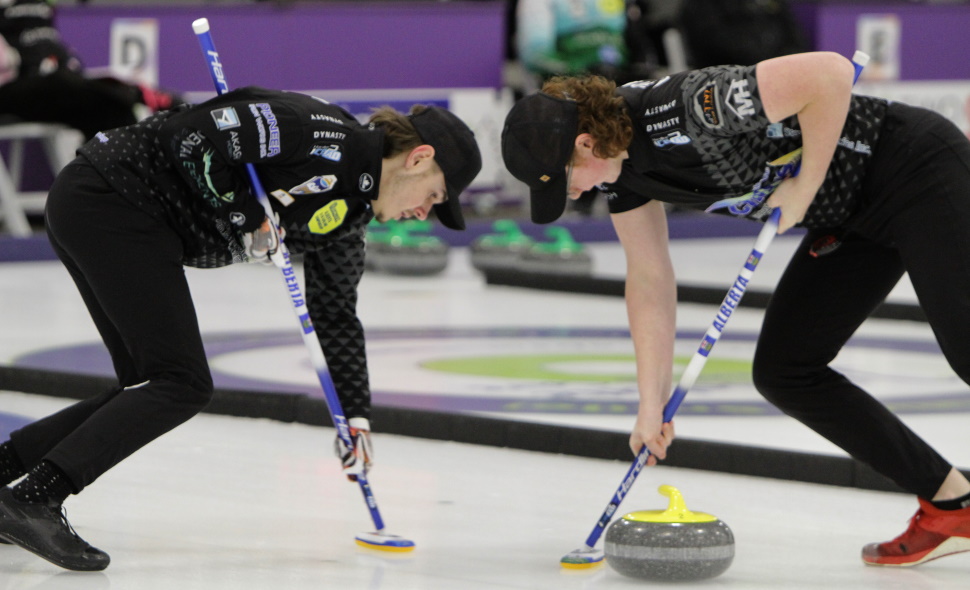 Time for Haggis and all things Scottish! Robbie Burns Night on Jan 28