The Cochrane Chaos has two pre-season games under their belt in the Alberta Junior Female Hockey League (AJFHL) and two more to follow this weekend.

Over the weekend, they split a home-and-home series against the Edmonton Wolves. On Sept. 10, they lost in Edmonton, 4-1, but bounced back to win here 7-2 on Sunday.

Typically, the team has played against south division teams in their pre-season matchups, but the two teams agreed on a more expensive, but fruitful experience for their players this time around.

"We don't see the north teams very much during the regular season," says head coach Derek Loomer, "So it was a good chance to see them early and play against a really good team. It was a good measuring stick for both of us to go out and see what we were going to do against the other good teams in the league and be ready for the season to get started."

This weekend they play the Central Alberta Amazons, another north division team, in a home-and-home series. The Chaos are at home on Saturday, then head to Penhold on Sunday.

After some earlier skates, the Chaos started their full fall camp last week. They've established a 21-player roster that gives them the option of adding more players.

The season opener is on the road against the Calgary Jags on Sept. 25. They head north to play the Sherwood Park Steele and Edmonton Wolves on Oct.1 and 2.

"Our home opener is on Oct. 9, and everyone should mark that on the calendar, and we'll try to pack the place," says Loomer.

The AJFHL is a 10-team league this season. Six are in the south division, including the newest team, the Pikani Snipers.

The Lethbridge Eagles beat the Chaos in the south division final last year. The Lakeland Rustlers went on to win over the Eagles in the league championship series but aren't returning this season. 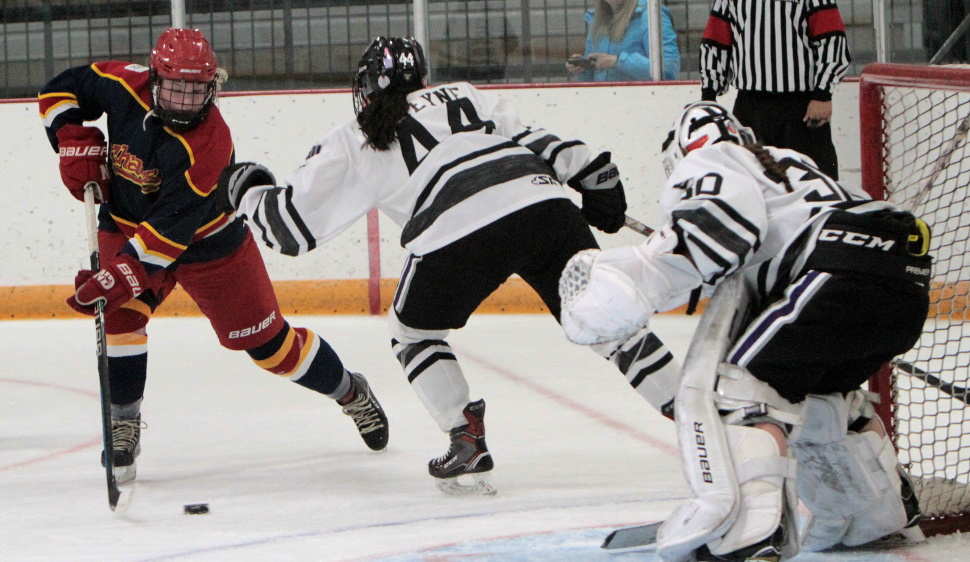 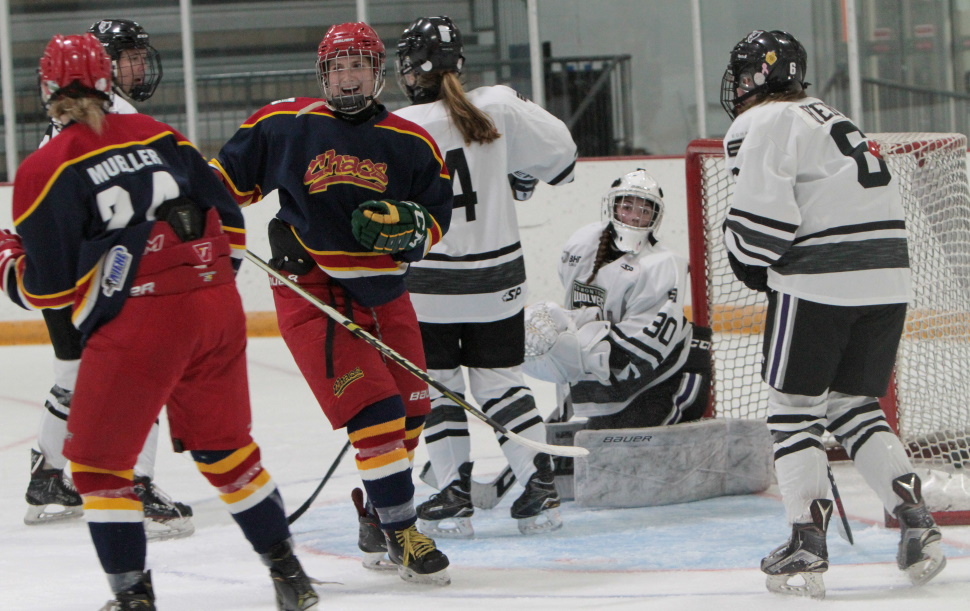 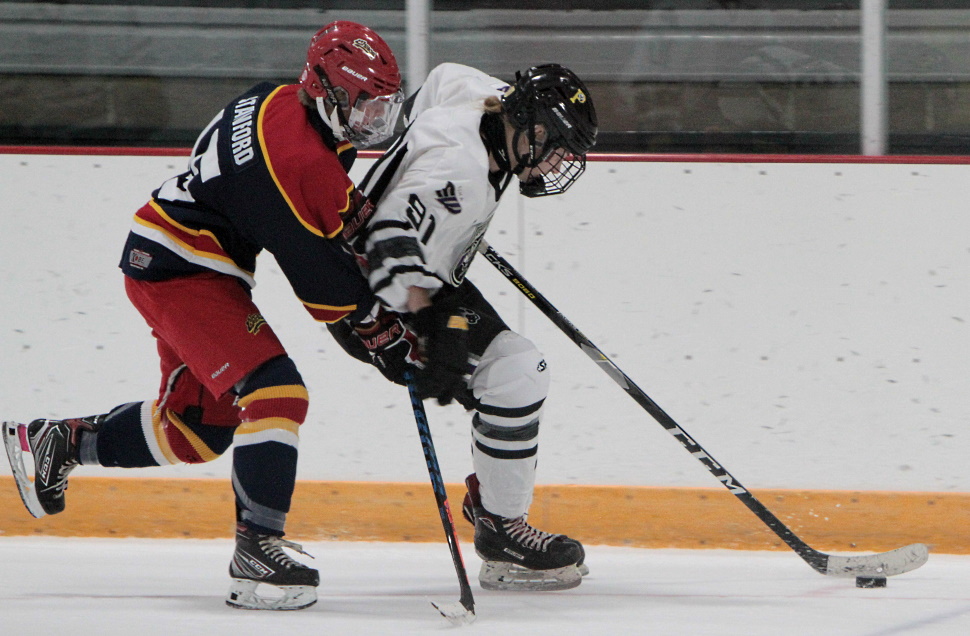 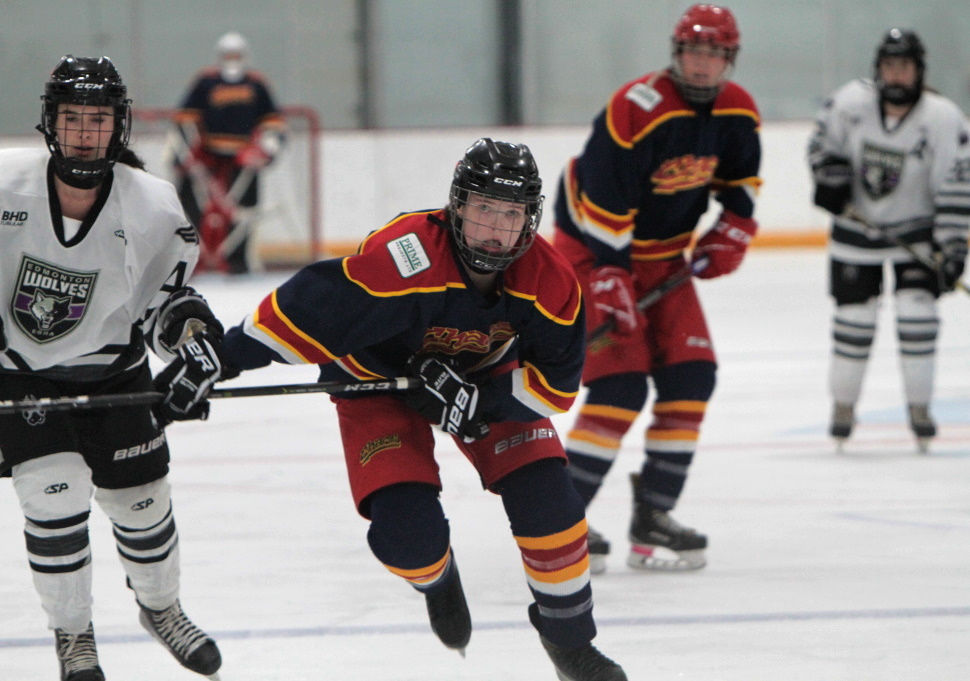 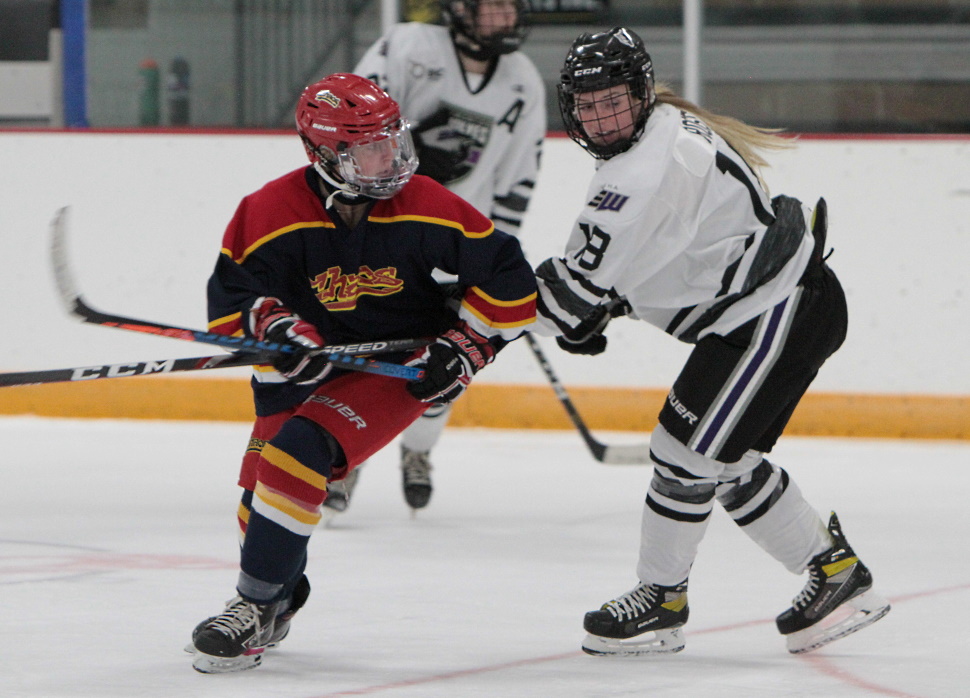 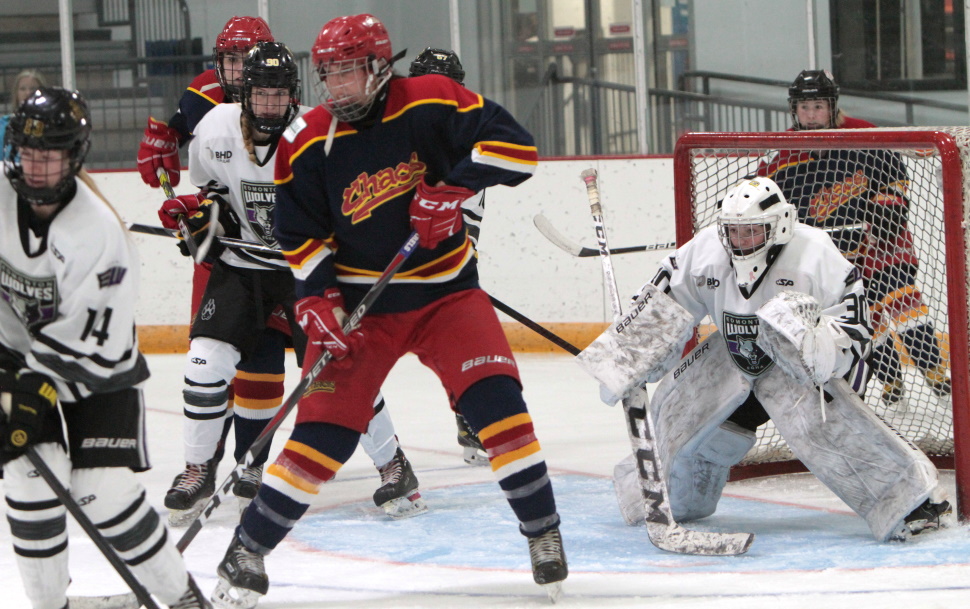 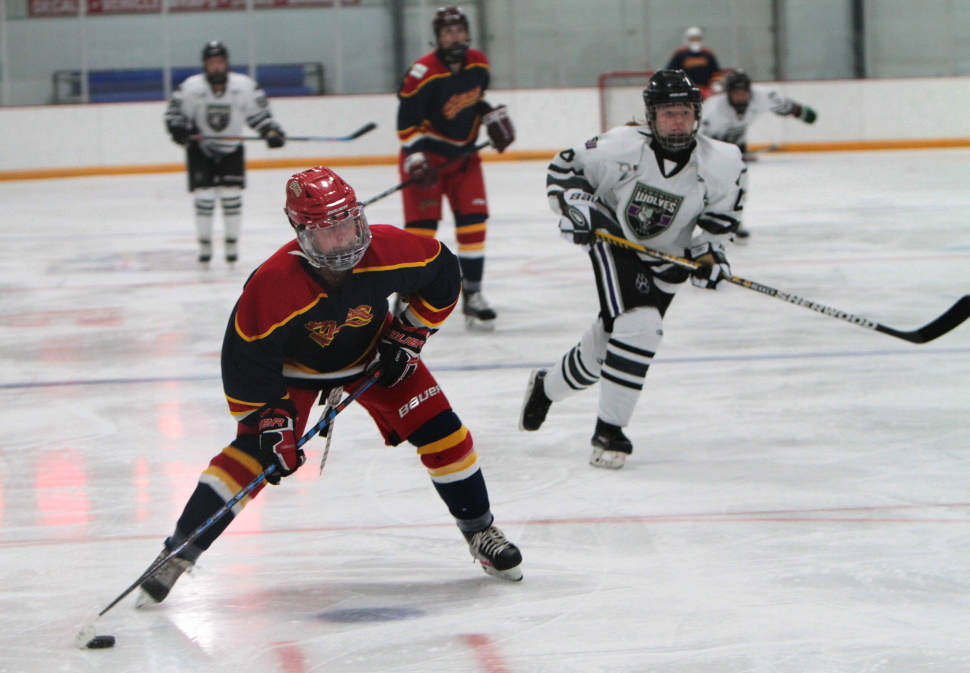