The Cochrane Cobras and Bow Valley Bobcats senior girls team met in the final for the first time in 14 years of the Cochrane Classic basketball tournament.

The teams were one point apart at the half but a strong second half lead the Cobras to a 48-27 win for gold. Third in the senior high division was H. J. Cody of Sylvan Lake.

Eight senior and an equal number of junior teams participated in the tournament that's traditionally held at the start of the high school season.

There's never a shortage of teams looking for a spot in the tournament that is largely geared to 3A high school teams, the same division where the Cobras and Bobcats compete in zones and provincials.

"We had teams from Edmonton and all the way to Lethbridge," says Chair Doug Jensen. "It was a great tournament. We had a lot of teams from the provincial tournament last year, so it was a very strong tournament."

He says the stands were full and the atmosphere charged for the Cobras-Bobcats final.

The Cochrane Classic has been split into separate weekends for boys and girls teams. The boys tournament will be held in February and will also include eight junior and eight senior high teams.

We've just entered the second week of Rocky View league play for a season that, because of the Christmas break and exams, stretches into March. 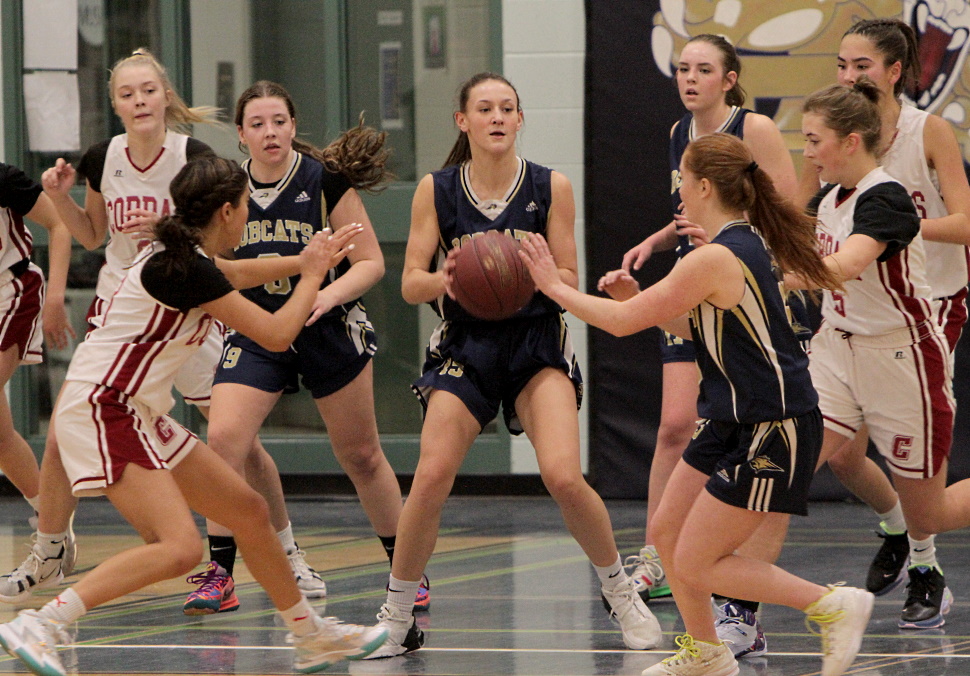 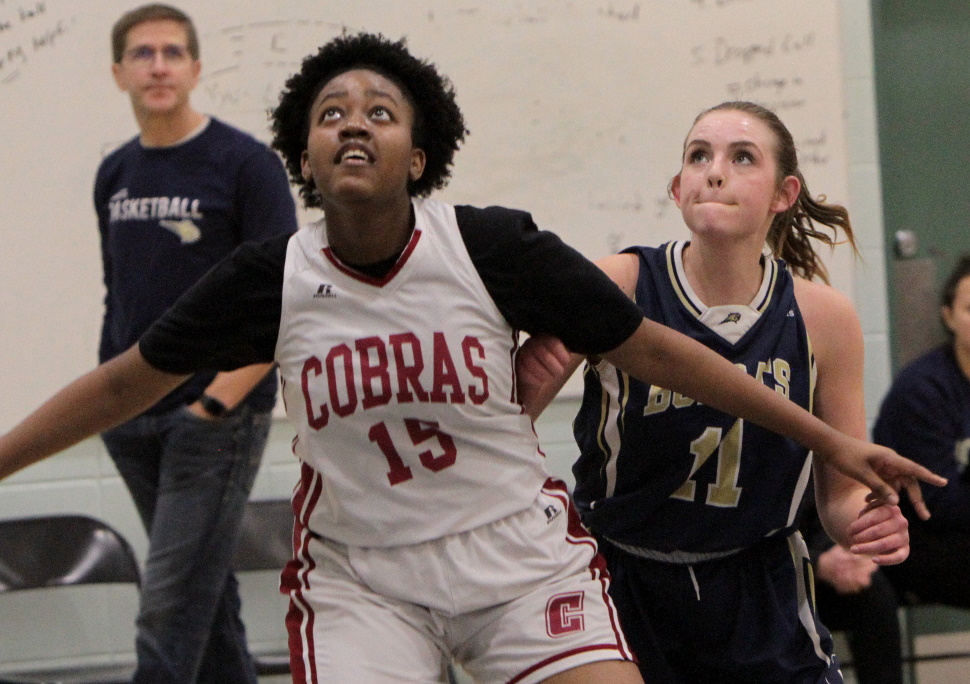 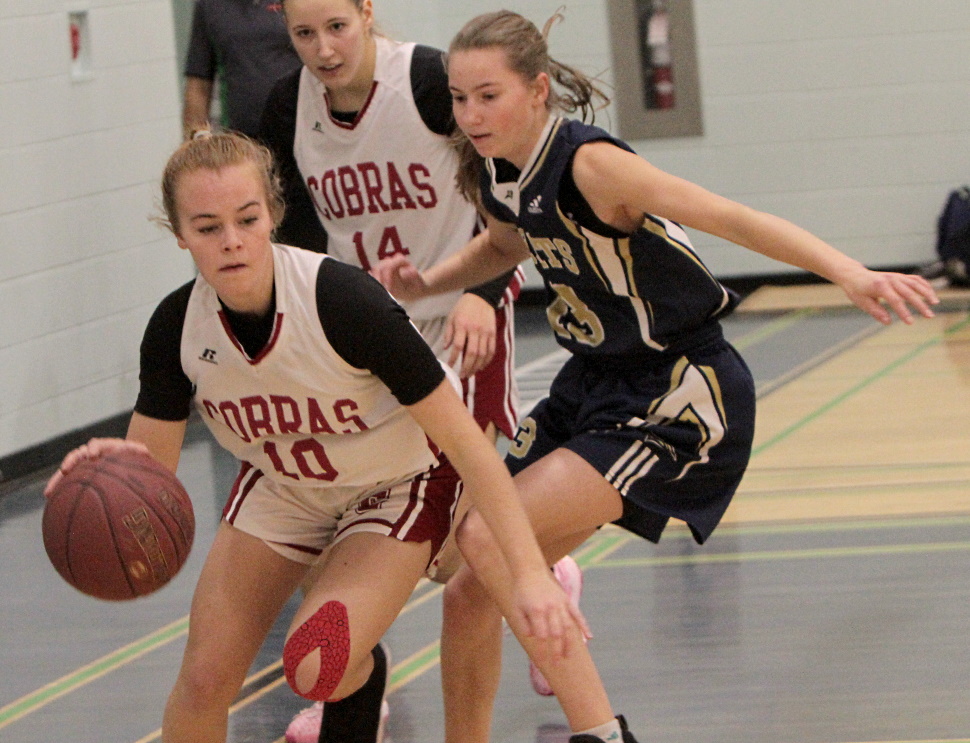 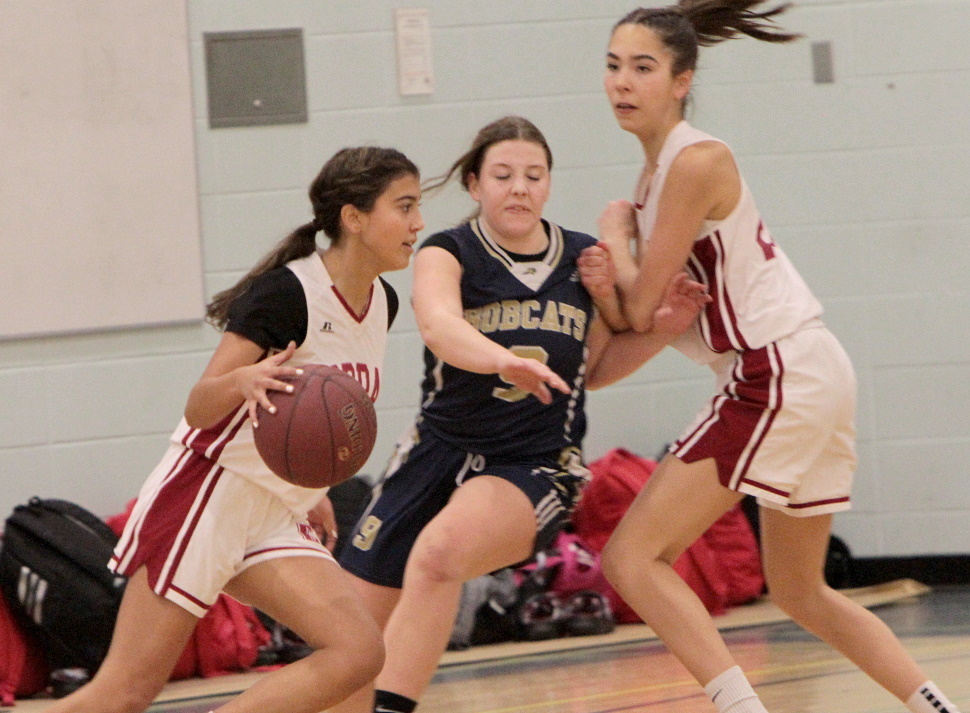 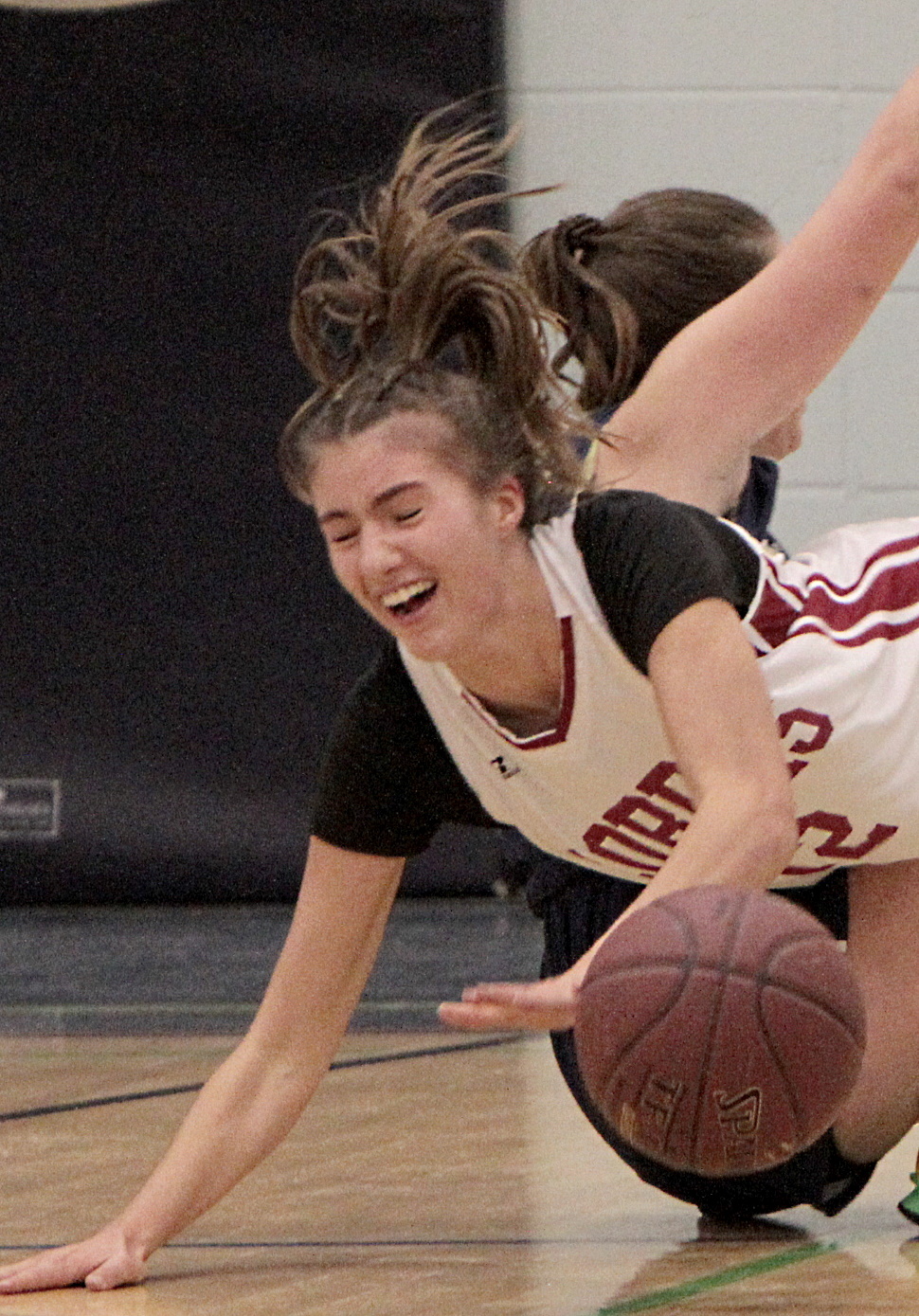 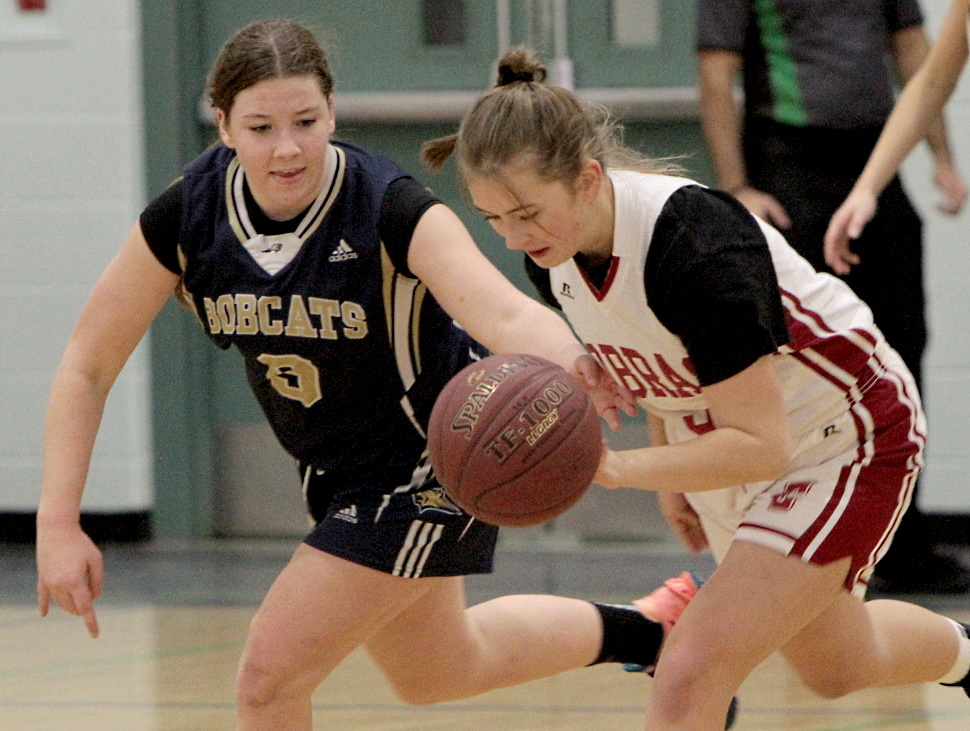 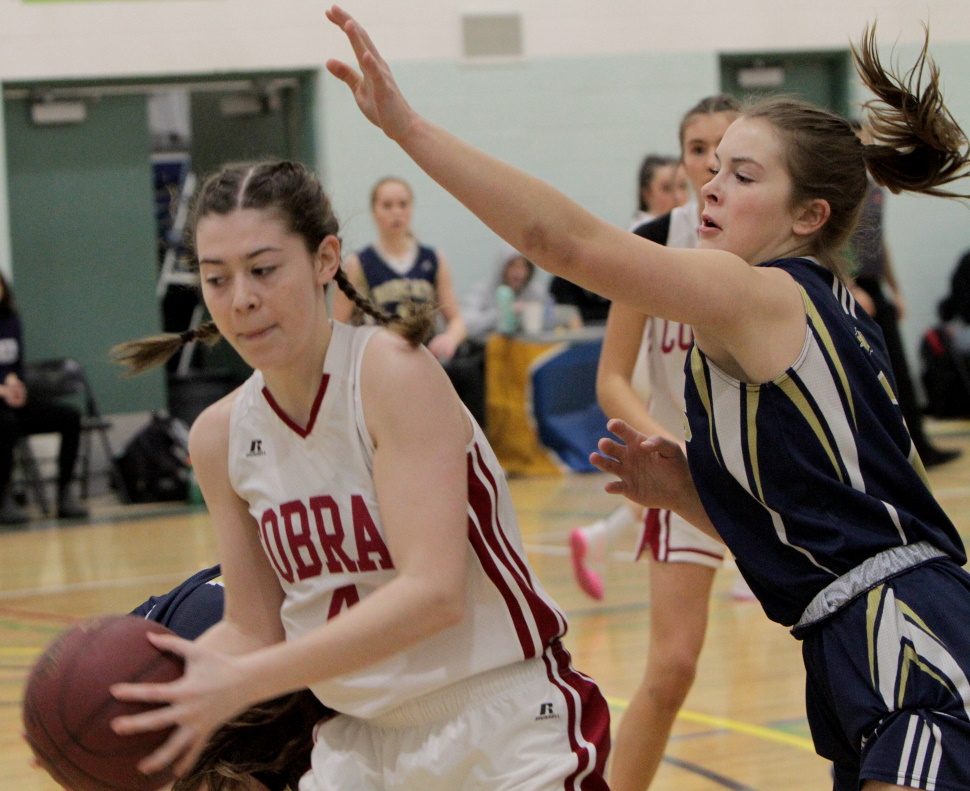 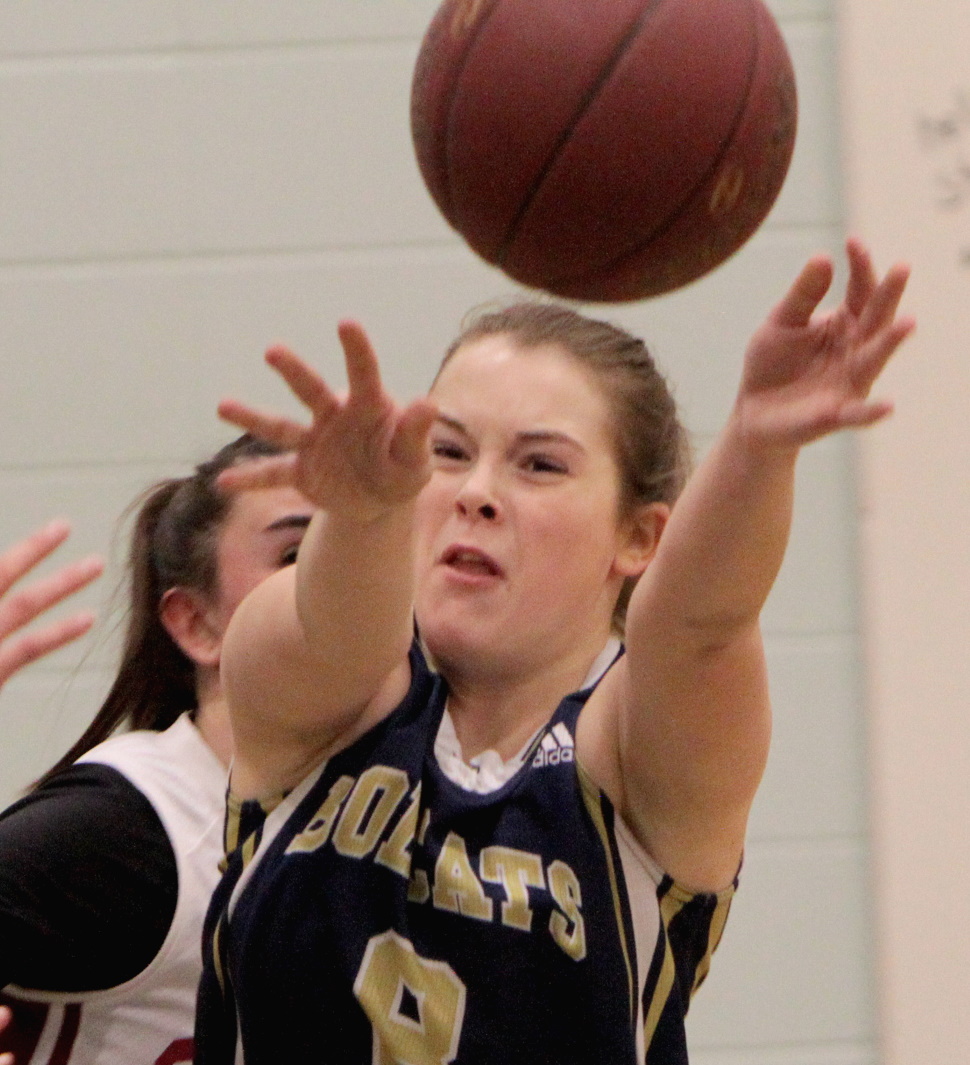 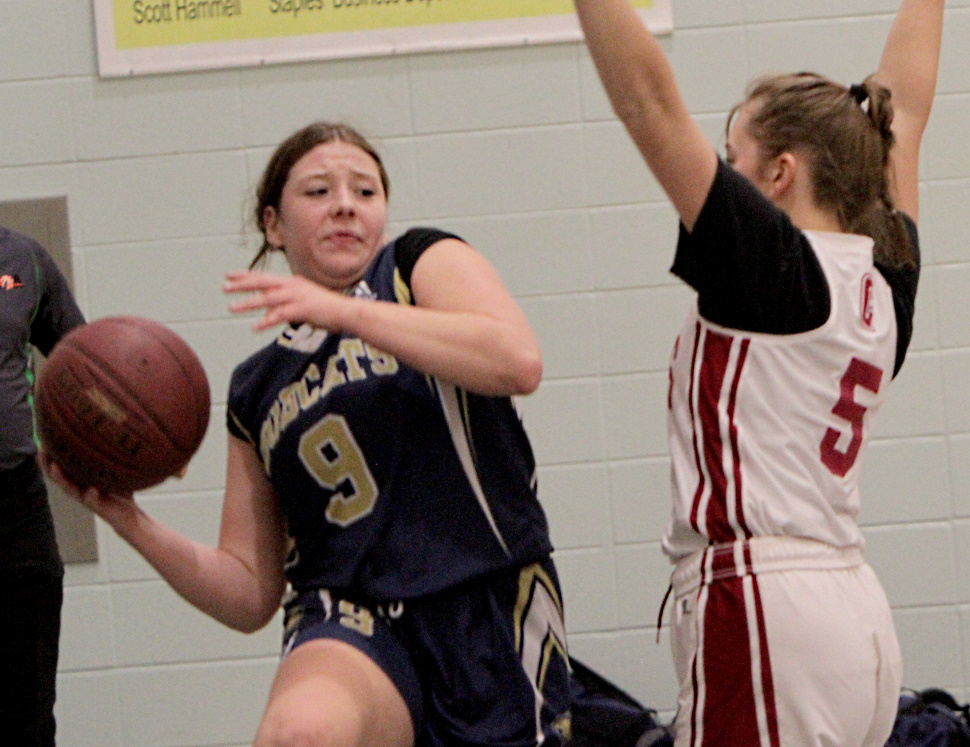 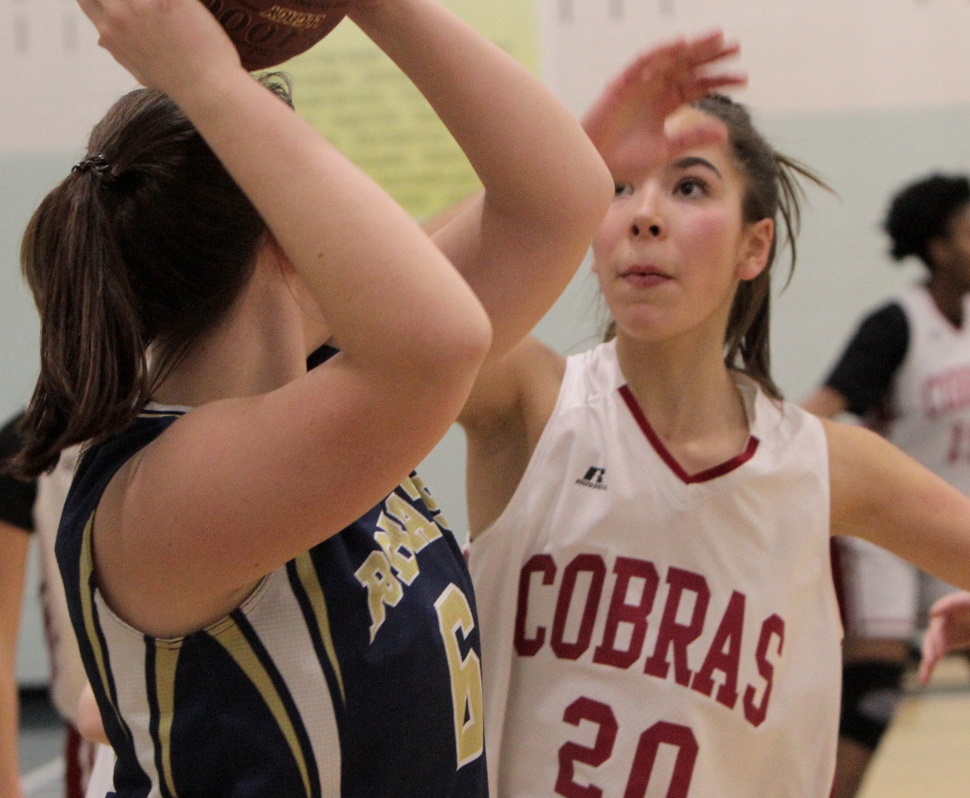 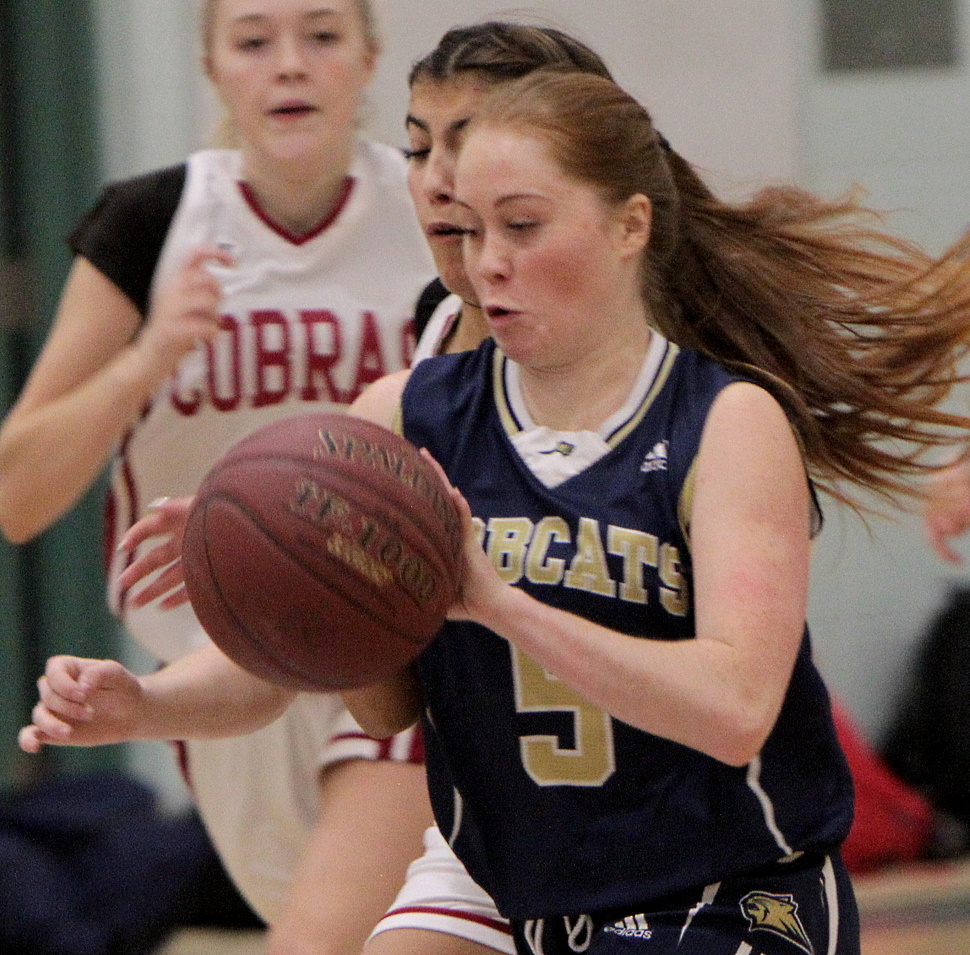 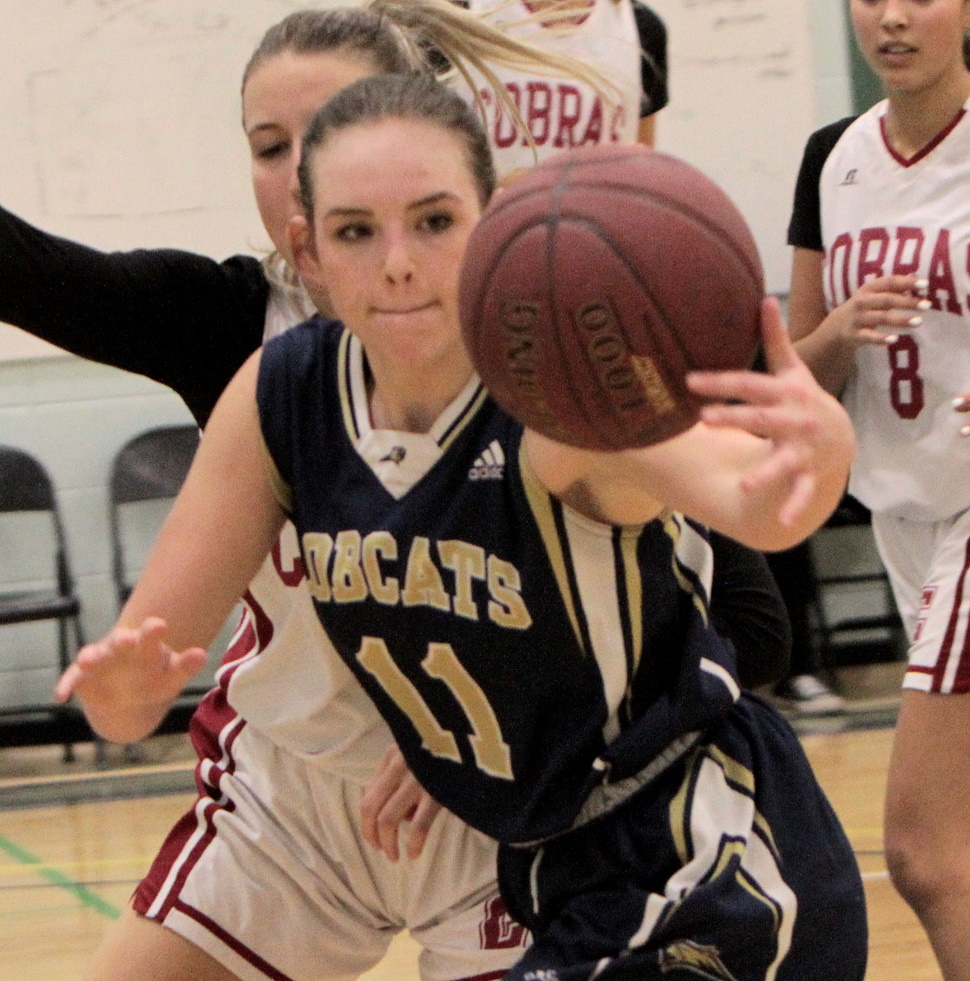