Dylan Kaniski works a full time job in Calgary but spends a lot of sleepless nights in his hometown of Cochrane searching for the perfect shot of our beautiful Northern Lights.

And he doesn't have to travel far out of town to get a great view.

Kaniski says "Usually my main location is Ghost Lake there, just because it's close and dark, but you can find them anywhere. I like to go up Highway 22 up north there a little bit just to get away from the light pollution but as long as you can find clear dark skies, you can see them from really anywhere in Alberta."

He says when he first got started capturing aurora borealis' he would follow social media groups to help figure out the best time and location to get the right shot but he's now able to predict when an amazing light show will happen.

"Now that I've kind of been learning about it more and getting really into the hobby here I have gotten into forecasting. So all the activity starts from the sun, so you have all kinds of different solar events. Coronal mass ejections and coronal holes. So coronal holes are more of a big hole that releases a bunch of charged particles, and then they kind of just interact with the magnetic field, and that's kind of the basics of how they work. You have a bunch of different solar events and once you find out about a solar event that's happening, you usually have about three days notice."

Kaniski says we are just getting into a period of time where we will start seeing a spike in aurora activity in our region.

"The really cool thing is the sun goes through these cycles, and they're 11 year cycles, and they're called solar cycles, and right now I think in December of 2019, it was announced that we're out of what's called a solar minimum. So that's the 11 year stretch when the sun is at its lowest activity so you don't really see too much and it's super hard now for Alberta to get auroras when we're in a solar minimum, they happen but just very rarely, but now we're starting to enter what's called the solar maximum where the sun is just going to be ramping up activity for the next 10 years, and the peak is happening in around four or five years depending on how things go. So, just every month, it's gonna get more powerful and every year. And soon enough, you will be able to see aurora almost every night for a little stretch there."

To learn more about Kaniski and see more of his photo's you can view his website. 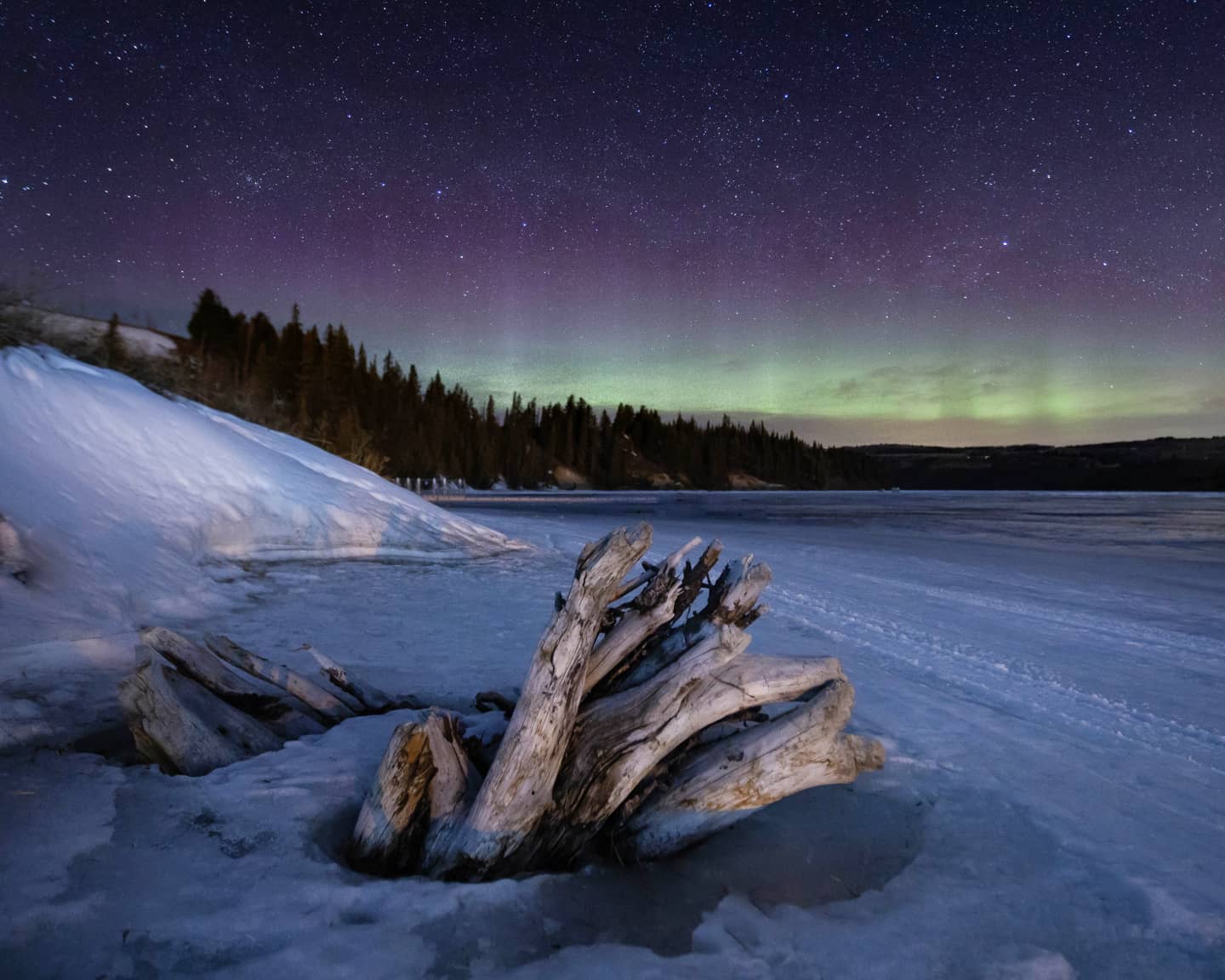 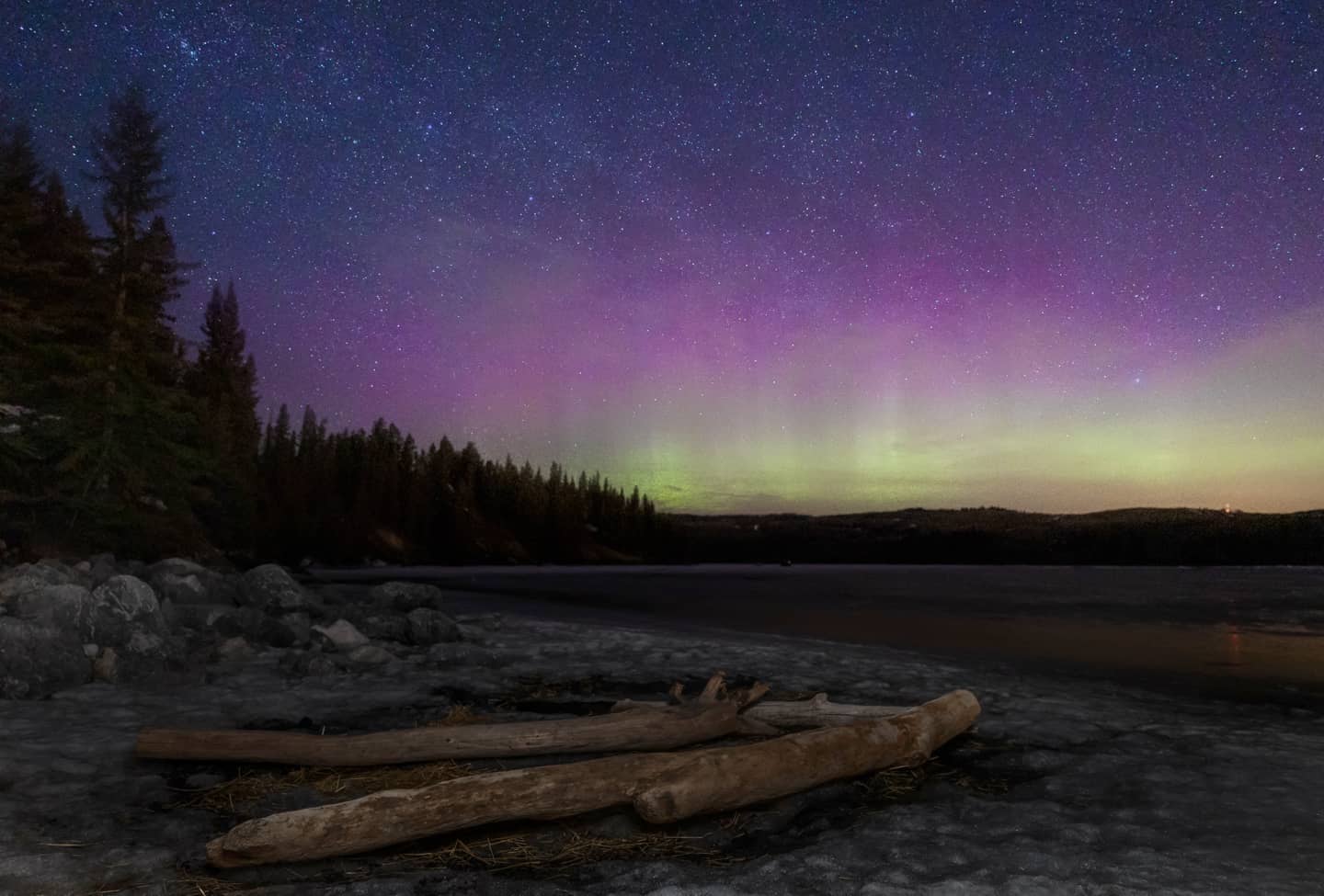