Paige Alford passion for Skeleton takes her to France

It wasn't her first choice, but it was one Paige Alford made to compete in a sport she's passionate about.

The first-year U of C student was training to compete in track and field as a pentathlon athlete. She was accepted into a Calgary sports school for grades 11 and 12. Unfortunately, an injury that lead to surgery closed that door.

Paige was introduced to skeleton in grade 12, and it was love at first slide.

Skeleton is a winter sliding sport in which a person rides a small sled, known by many as a skeleton bobsled, down a frozen track at high speeds while lying face down and head-first. Unlike other sliding sports of bobsleigh and luge, the race always involves single riders.

Representing Canada would be her preference, but there was no room on the team. So, she took advantage of her dual citizenship and was successful in making France's team. She's its youngest member.

Paige had her first international race in November, where she competed against many veterans, including Olympians.

She was in La Plagne, 10 km from the Italian border, preparing for the French national championship when the event was cancelled because of the COVID-19 pandemic.

"On my fifth day there, they had to cancelled the race, which was very unfortunate. That was the first European track I learned, and it was really exciting for me to be on the French team"

She appreciates the opportunity France has provided her to develop as an athlete and aspires to return to the team next season.

"I have really big hopes for another season. I'm not sure what my season will look like, but I've definitely been progressing in my training this year. In my off-season here I'm going to be working as hard as I can to hopefully make some really big improvements for next year."

Her top speed so far is 133 kph. Fast as it is, there's no time to think dwell on it while navigating the turns of the downhill track.

"When you're going down, you can feel so much adrenalin kicking in because you're making so many decisions in milliseconds. You're not necessarily thinking about the speed, you're more focused on getting down safely. The more you repeat it, the easier it becomes."

"At that point, it feels like I'm unstoppable. Honestly, I feel like I'm on top of the world when I'm going so fast."

In addition to being a full-time university student, Paige works at the SLS Family Sports Centre.

She appreciates those who have helped her along the way.

"A lot of professors, supervisors, and my family have helped me quite a lot because I don't receive very much funding, and it's very hard to find sponsors. I'm very appreciative of the people who are behind me, and help me, and support me in my sport."

Currently, she's in self-isolation but says she feels just fine. 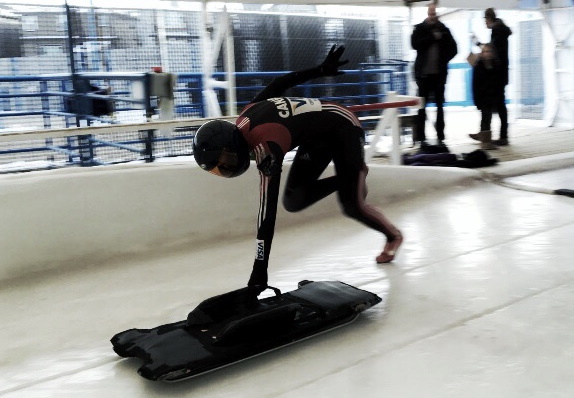 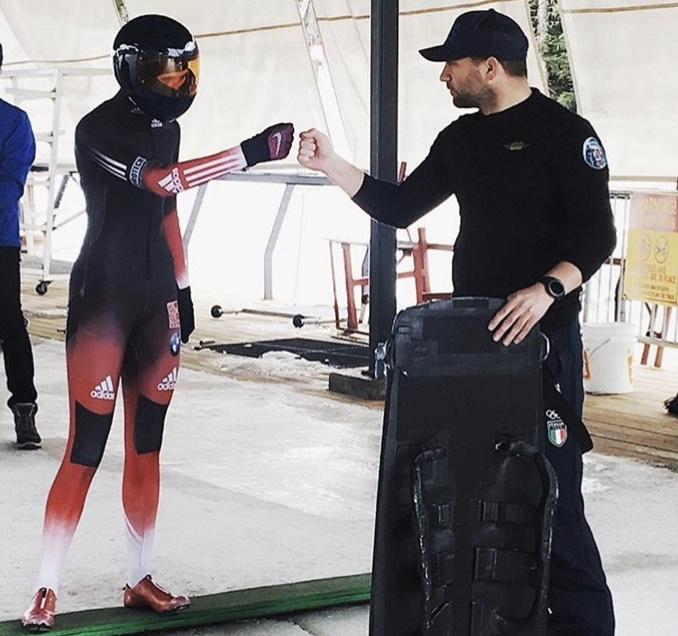 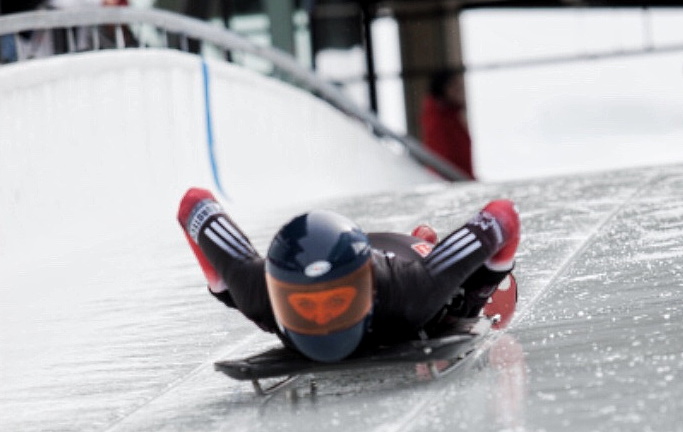 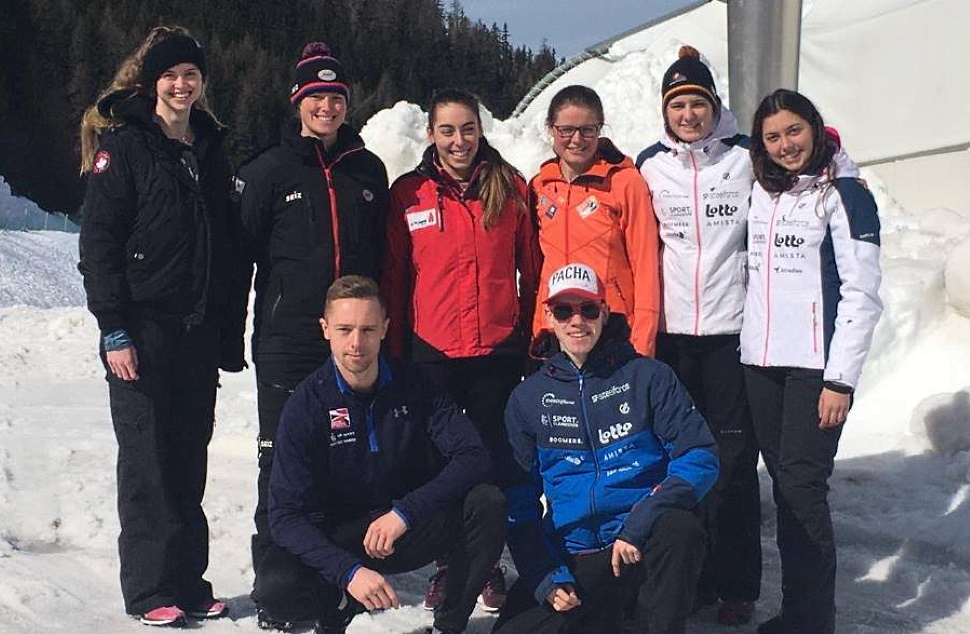 Paige, left, with the French team, along with Belgium, Netherlands and an ISBF coach from Netherlands.
Previous Next

Tim Petros remembered for his positive outlook, talent on field

Pushing Paralympics to August 2021 might be to Daniel's advantage