The Rockyview Silvertips wrapped up a marathon of three wins in four days on Sunday with a 9-6 victory over the Red Deer Rampage, and are now ramping up for Rocky Mountain Lacrosse League playoffs.

On July 2, they beat the Mountain View Mavericks 19-3. Two days earlier, they dug deep in a huge 15-14 win against the Okotoks Marauders after scoring with two seconds remaining in regulation to go on to an overtime win.

A trade frenzy took place in advance of the July 1 deadline to help bolster the team for the playoffs.

Noah Simonelli came to the Tips from the Calgary Chill in exchange for a 2023 draft pick to add scoring power. The 21-year-old was the top scorer for the Chill with 46 goals and 20 assists in 14 games and fourth overall in league scoring.

Team manager Darren Deitz says he has added an offensive threat on the right side of the court and the team is exciting to him onboard.

Gord Uddin was picked up from the Mountain View Mavericks to bolster the defence in exchange for financial considerations.

"Thirty minutes later he's literally on our bus to Edmonton," says Manager Deitz.  "He has made a quick adjustment, joined our team, and is helping out on the back end of our team."

Additionally, the Tips acquired three draft picks from the Mavericks, who had received from the Shamrocks a couple of weeks earlier in a trade, in exchange for financial consideration. The Tips have added a fourth and sixth-round pick for 2023 and a fourth-round pick in 2024. With several fifth-year players, it will help prepare the Tips for the future.

"We're starting to see some guys coming back, and some of them are just minor things, but we don't go into any games resting players," says Deitz. "We still want to win and carry the momentum, but it's good to get a bye week in the playoffs so that will help give us time to practice and deal with some wounds and get ready for whoever comes out of the first round."

"It's pretty special, but I can't say enough about my teammates," says Oakey, who's in his fifth year with the club. "I wouldn't be even close to that without the guys I've been playing with. It's all a credit to them as well."

That total may have been even higher if Oakey was available for the first few games of the season. He's in his sophomore season on the Lander University Bearcats in Greenwood, South Carolina.

Sunday's game also marked the return of Cochrane's Dylan Neis for his final game as a Silvertip. He's been fighting wildfire in northern Alberta this summer and his days off lined up with the game.

Neis is an affiliate player this season because of his new career.

"I missed the guys so much, I wanted to come back and play," says Neis, whose also a fifth-year player. "It means a lot. I was looking forward to this, and I'm just glad I got to play."

Neis played his entire 11-year lacrosse career with the Rockyview association and was drafted by the Silvertips in 2018.

Before the season opened, he got the call for a job he had been pursuing for three years, says Deitz. He says Neis was faced with a tough choice but made the right one for his future.

"He made the grown-up decision to go up north and kudos to him for making it. It's been exciting to hear his stories and we were glad to have him back for this game."

Neis isn't about to be a stranger to his team. Even from afar, he's been cheering them on.

"This is the best the Tips have ever done, so it's great to see," he says.

The Tips wrapped up their regular season at home Saturday (July 9) at 7 p.m. against the Manitoba Blizzard in a game that has no impact on their final standings.

Still, the game holds personal meaning to players like alternate captain Noah Deitz, who sat out Sunday's game with a minor back injury. He doesn't want to miss the game against his roommates from the University of Montevallo (Alabama) Falcons. 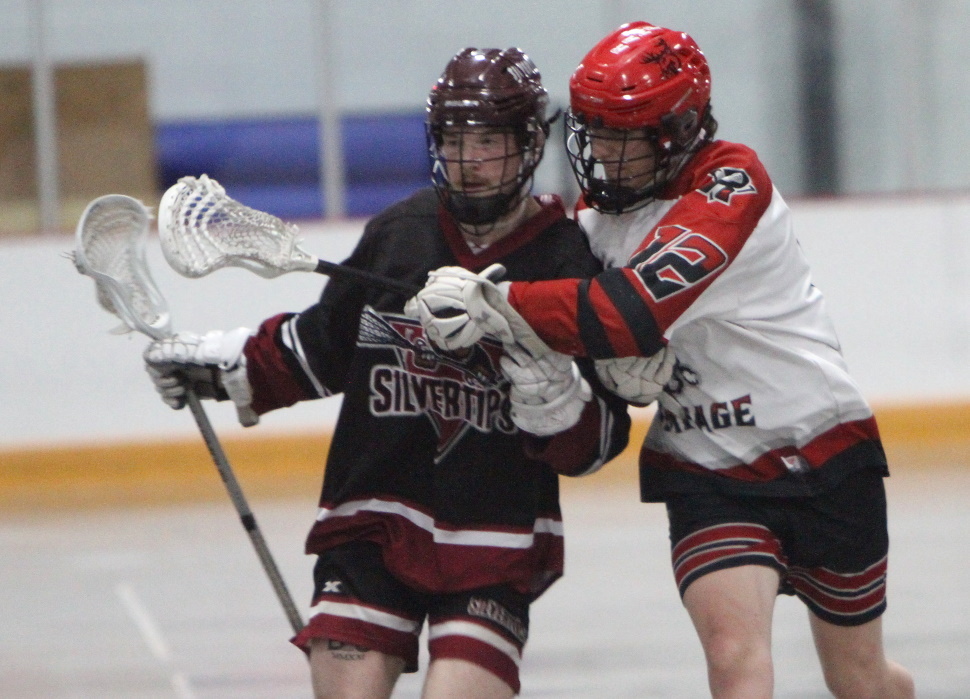 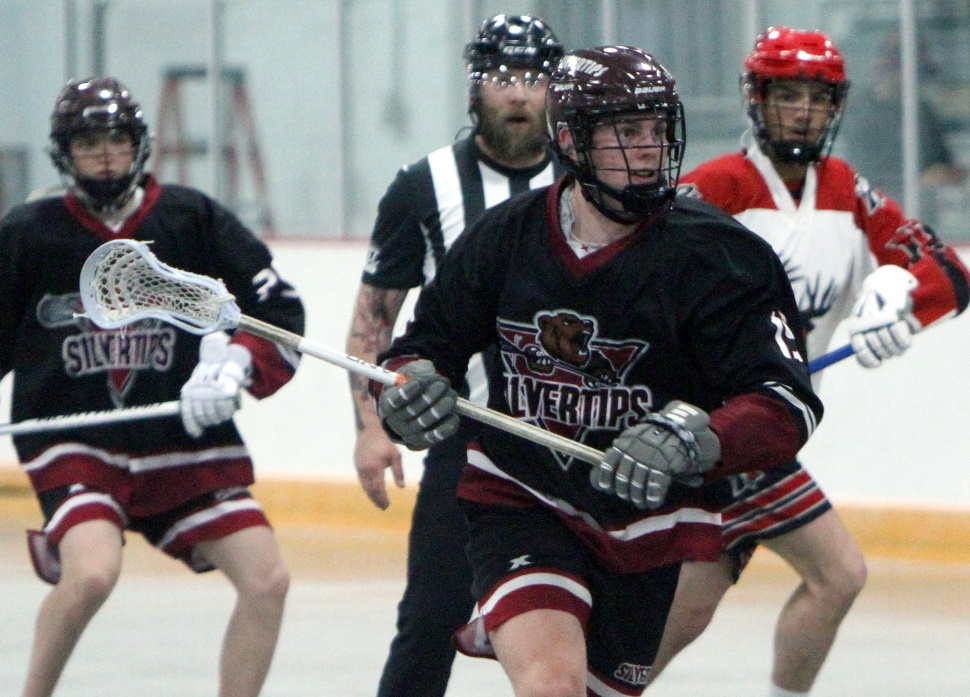 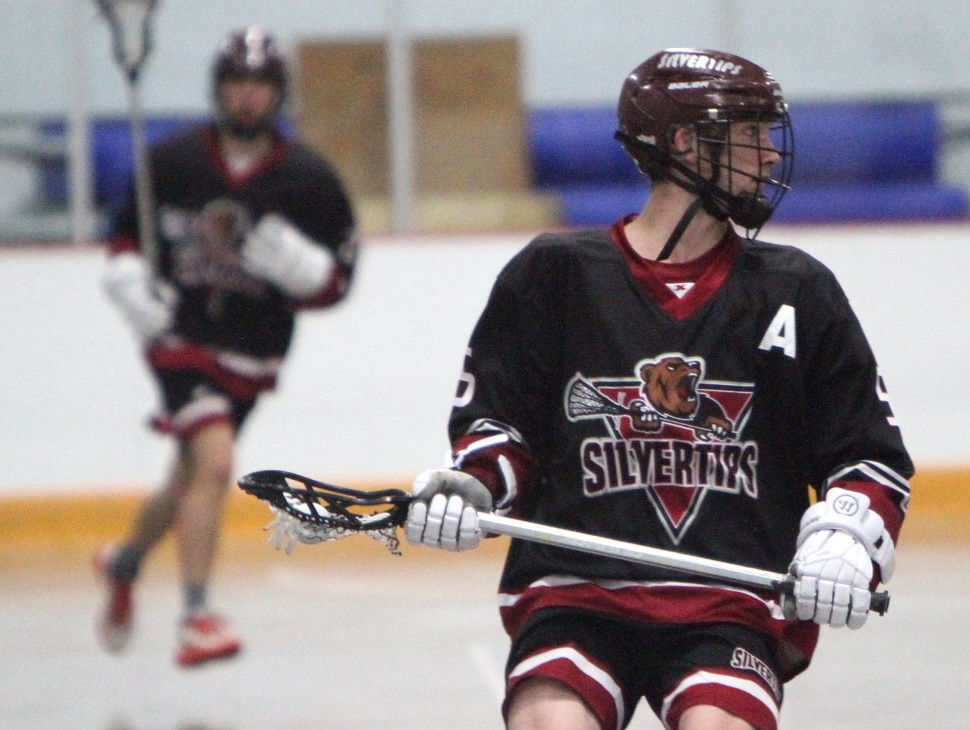 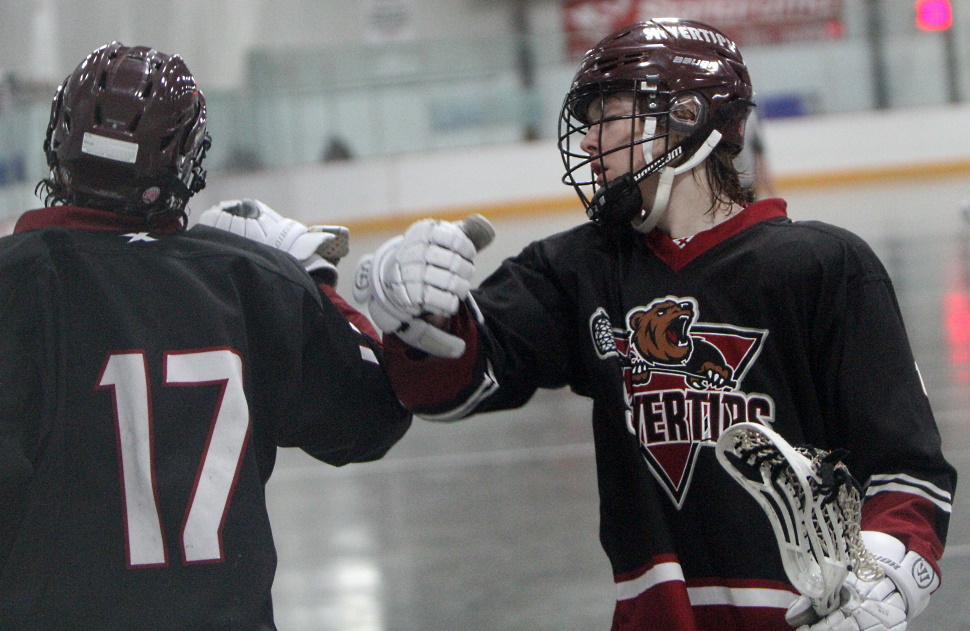 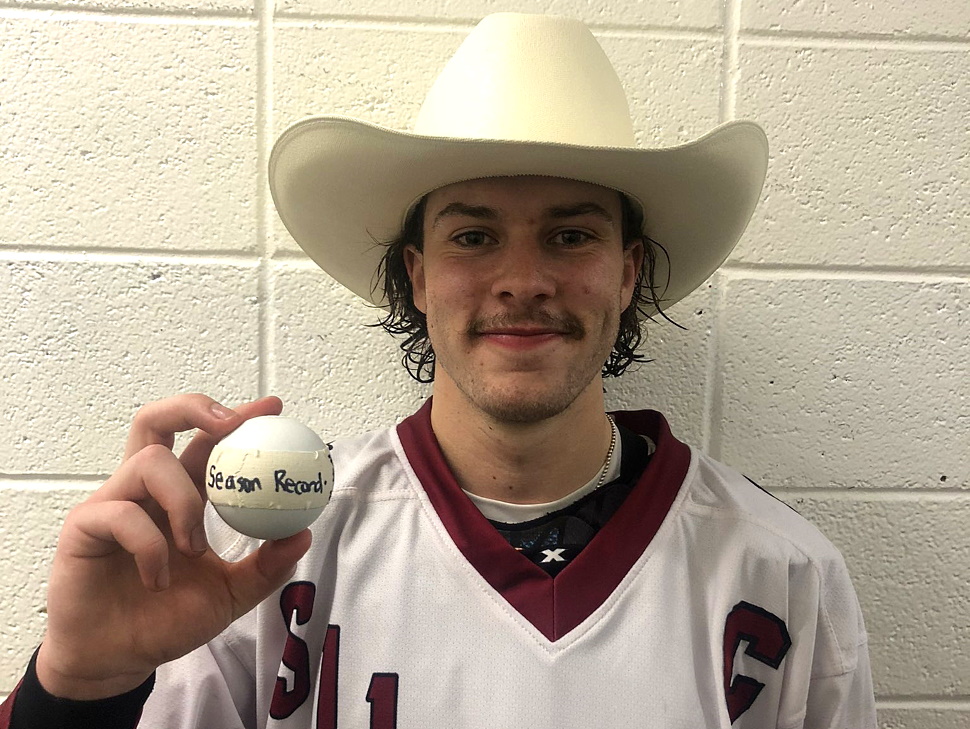