WATCH: Amanda Burt displays the depth of the human spirit

You can never underestimate the power of the human spirit.

Amanda Burt knows this better than most, and it's what has helped her rise above a near-fatal car collision on August 30, 2015.

Eighteen days before her 17th birthday, Amanda Burt was severely injured when a three-quarter-ton truck smashed into the side of her car on a remote country road in Lacombe County. It could have claimed her life if not for the fast action of first responders.

She suffered a serious brain injury and multiple physical injuries. Some believed she would never walk again.

"I was very very broken. I was in a wheelchair,  People had to push me and had a headrest because I couldn't hold up my head. I didn't see a problem with the way I was. My injuries were so bad that I didn't see the effect, I only saw the reaction of people."

Now 23, Amanda has gone through years of physio, occupational therapy. and speech therapy. She not only walks but has started to run. Now she aims to complete a marathon and raise funds for the STARS air ambulance service she credits with saving her life.

To make it possible, Amanda didn't want more therapy. She wanted to learn to run.

In March, she turned to Stephanie Marello, fitness and wellness coordinator for the Spray Lake Sawmills Family Sports Centre (SLSFSC) to achieve that goal, and they've been making great strides with weekly sessions made possible by a grant from Jumpstart.

Stephanie says she's forever grateful for being matched with Amanda.

"She introduced herself by sending me her YouTube video, which I went through a box of kleenex watching because it just inspired me so much."

"I said to her, 'Yeah, you're going to run it. It might not be in the timeline that we want, but it will happen.' Amanda is the most determined person I've ever met."

With Stephanie's help, Amanda has taken the first step towards achieving that goal by completing the Canmore Rocky Mountain 5k in September.

"She kicked butt. It was awesome."

Amanda calls it's a start.

"I didn't run as much as I had hoped, but it was my first race, so I'm giving myself that little leeway. I'm hoping to do a few more 5ks and do a little bit more running in the next one."

Before the start of each session, Stephanie and Amanda gauge what will be the focus of the session by using a 1 to 10 scale. If Amanda's feeling in the 7 to 8 range, it's more running. If it's low, then they do yoga and work on flexibility.

"I believe in intuitive training. I think that's important. The words 'No Pain No Gain' are so 1988. It's all about listening to your body, and understanding your body is the smartest thing. It will give you signals when you're good to go, or if you need to rest."

Amanda has tapped into her inner self to rise to the challenges she faces every day.

She believes you have to first take the mental step.

"Ask yourself, how can I actually get there? Then wait for the answer, because the answer will come, and then do that. Don't try and find an easier way, don't try and look for the niche, don't do anything like that. Do the thing, that's what's going to work. You know it's going to work, do it. It's simple."

She believes people are inspired when they see her walking.

"I don't know if it's because I have disabilities and I have a service dog, but when people see me walking, I can feel their upliftment. I feel like I'm giving something back to people who see me walk."

It does. One frequent user of the centre turned to me, beaming as she walked by, admiring her accomplishments and determination.

Amanda is an inspiration and living proof of the stubborn determination within all of us if we choose to rise to the challenge. 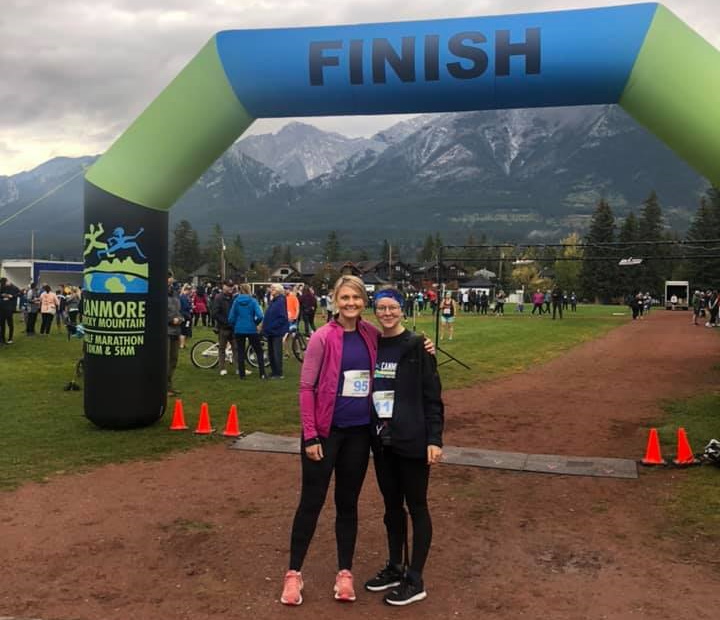 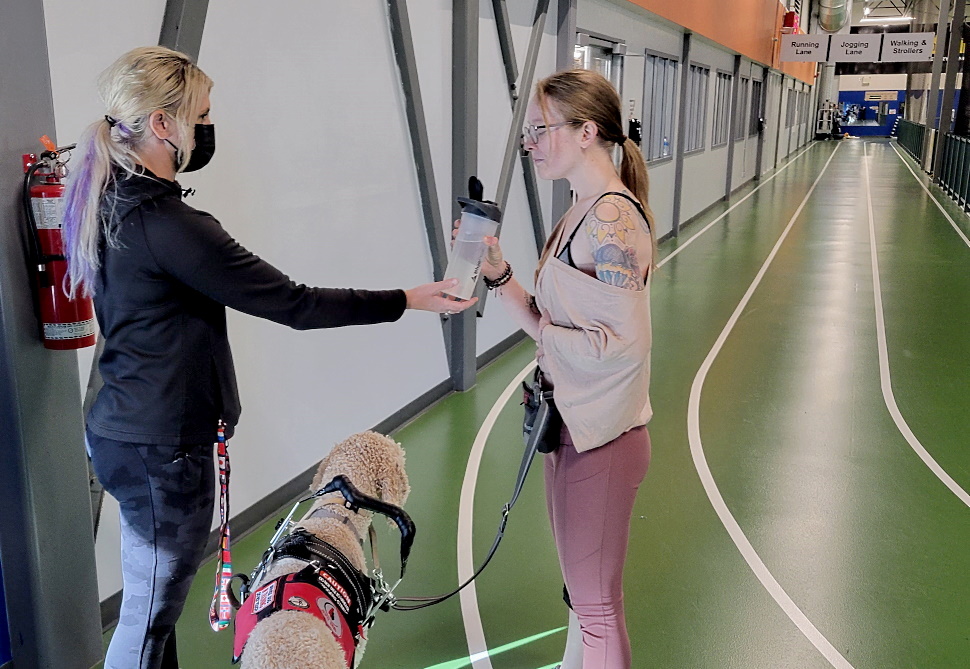 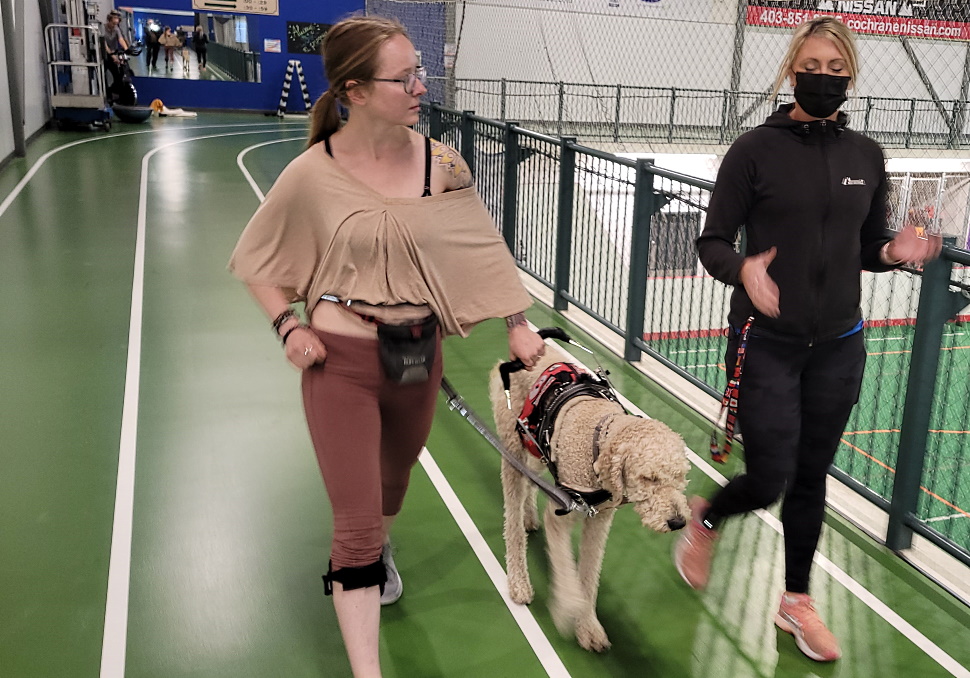 With inflation pressures rising, Liberals to give budget update on Dec. 14