Written by Noel Edey Monday, May 16 2022, 5:00 AM
Article continues below advertisement ↴

All three thrusts of the Branches and Banks program of the Cochrane Environmental Action Committee (CEAC) were accomplished in their two-day tree planting and riparian restoration project along the confluence of the Bighill and Millennium creeks, and Bow River.

CAEC president Tim Giese says nearly 80 people planted 1,750 trees on May 13-14 in the return of the program after a three-year hiatus.

"I am very excited about it," says Giese. "I'm very impressed with the volunteers every year when we do this."

"They just go and go and go, and at the end of the day, it's just so amazing to see all this effort from the community, and Garmin, too. They put in a solid morning of work Friday morning to get all those trees in."

Evan Bennewics is employed by Garmin and helped organize the community event.  When he found out Garmin was holding its own tree planting event, he joined that one, too.

"I think it's just great," says Bennewics. "Walking by here before and seeing it over trotted and a little empty, I think it will look really nice."

On Friday, Garmin's crew laid some rocks to outline the path through the area to discourage people from going through the freshly-planted area. Unfortunately, some cyclists kicked the rocks away later that day and rode through.

Upset by what they saw, Saturday's volunteers reinforced the markers with logs, topsoil, and more rocks in hopes of keeping people away.

Giese says they broke up three or four bike trails through the area and put a lot of plants in and around them.

"I hope people respect that," says Giese. "I hope people understand that there are a lot of places people can ride. This is one area we prefer that they didn't and give nature a chance to reclaim the area."

He says the town intends to fence off the area to let the trees take root.

One of the volunteers was collecting garbage along the shoreline of the two creeks. Giese says he reported there were some fish breeding there, and that's a good sign.

"This is exactly one of the reasons we did this. Guy Woods is trying to re-establish that as a nursery stream for trout and other fish that go up and down the Bow River. With people going through the creek and knocking down the shoreline, that's all impacting that creek and hindering how that could be a little fish hatchery."

The event is about planting trees and helping the ecosystem, but its purpose extends beyond that.

"A key part of Branches and Banks is community building," he explains. "Tree planting, the outreach, and trying to develop a sense of community---I think we were successful in all three areas."

A team of three people from Howl provided outreach on Saturday.

"We're here to talk to kids and adults about what's happening today, tying it back into why we are doing this and how it not only helps our ecosystem but helps our community as well," explains Ozzy Lang of Howl.

Howl is a nonprofit educational initiative that offers experiential learning for those ages 18 to 30. They are currently accepting applications for two Rockies Gap Semesters, the first occurring from Sept. 6 to Dec. 18.

The semesters provide a deep exploration of the natural world, the communities that Howl is based, and ultimately a better understanding of yourself.

Throughout the program, participants will travel through the Treaty 7 region of Southern Alberta, the traditional territories of Niitsitapi Confederacy (Siksika, Kainai, Piikani), the Tsuut’ina, the Îyâxe Nakoda Nations, and the Métis Nation.

You can find more information here. 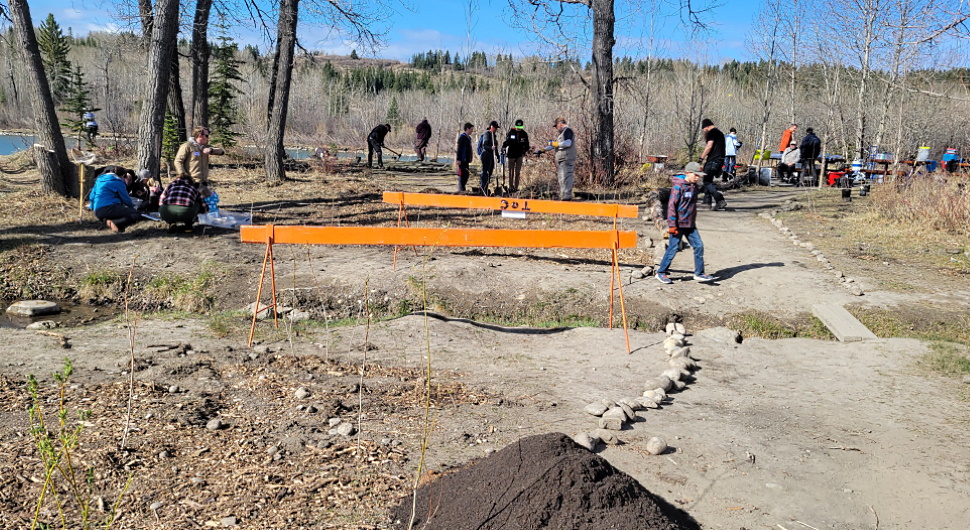 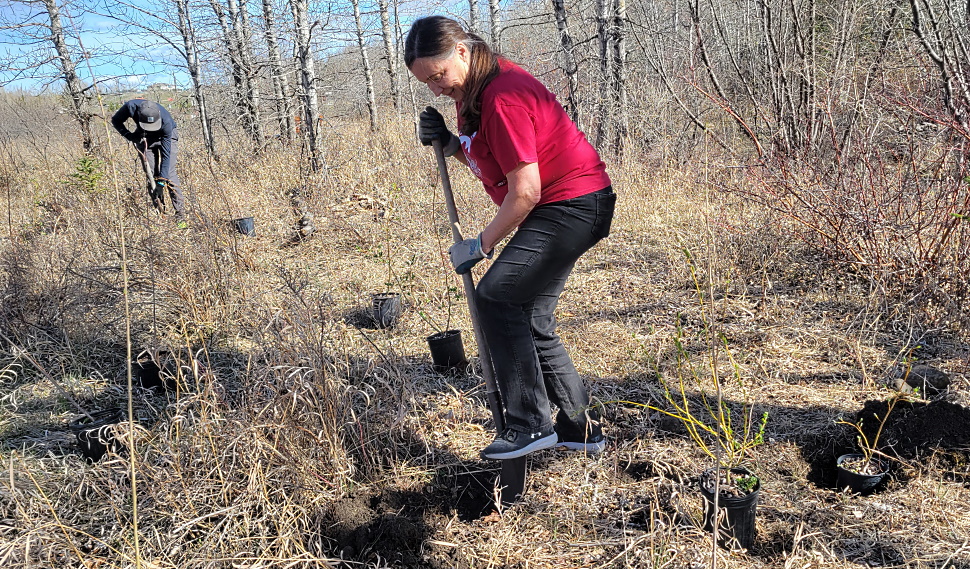 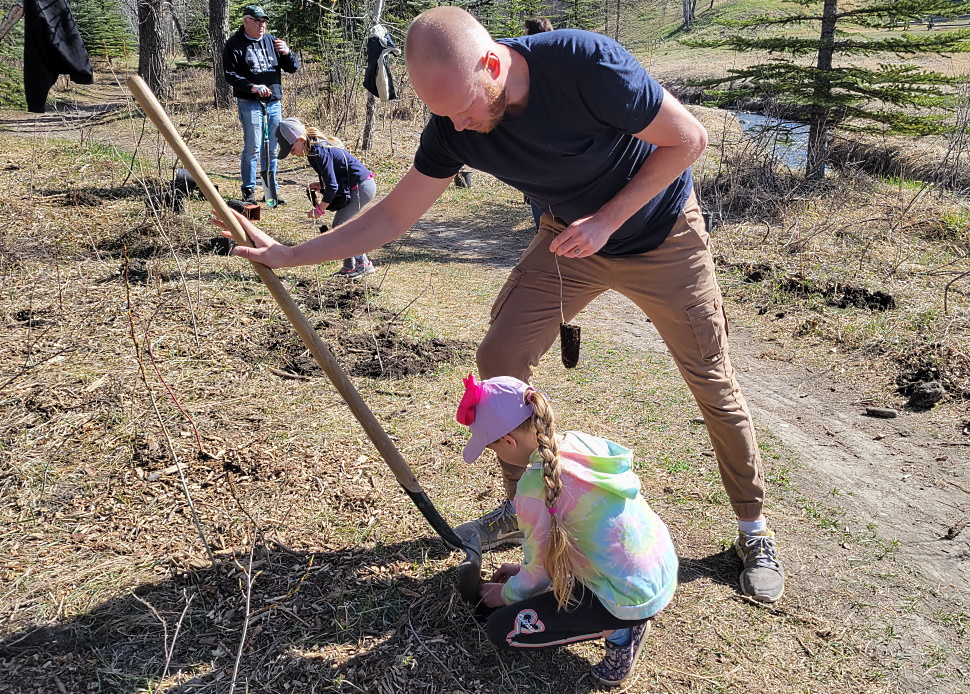 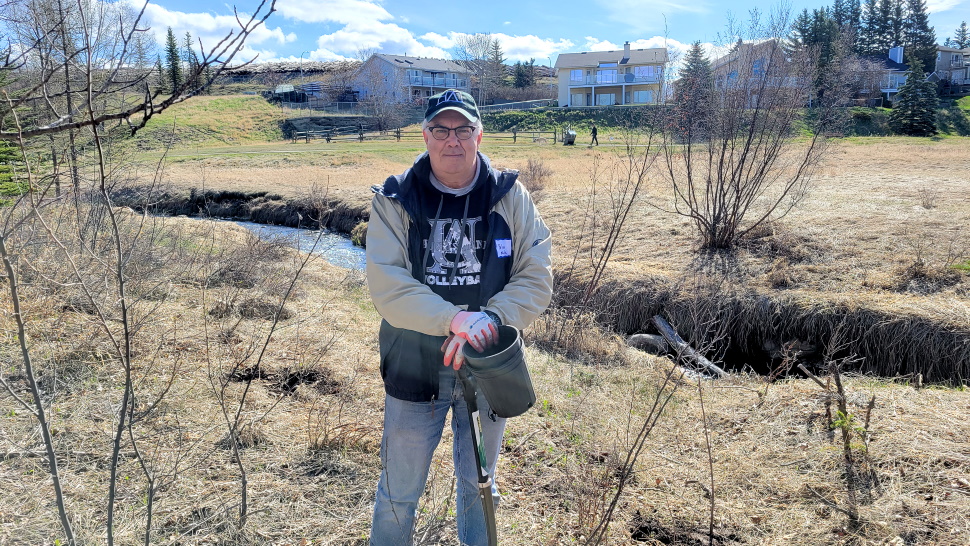 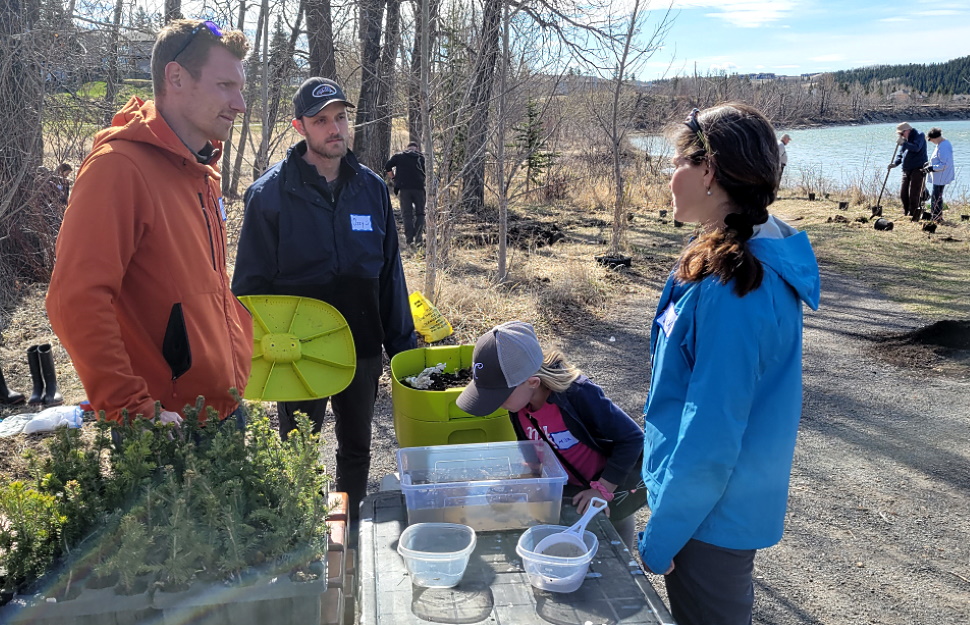 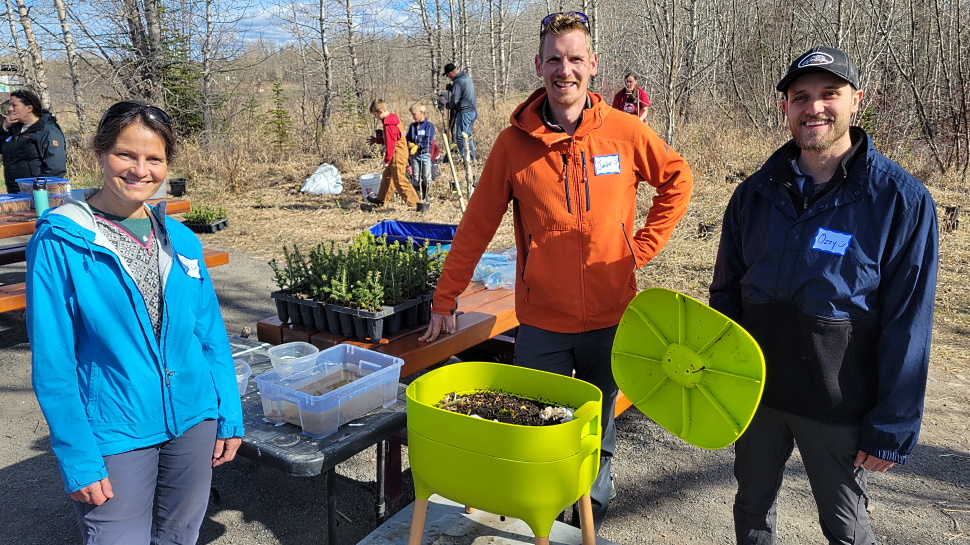 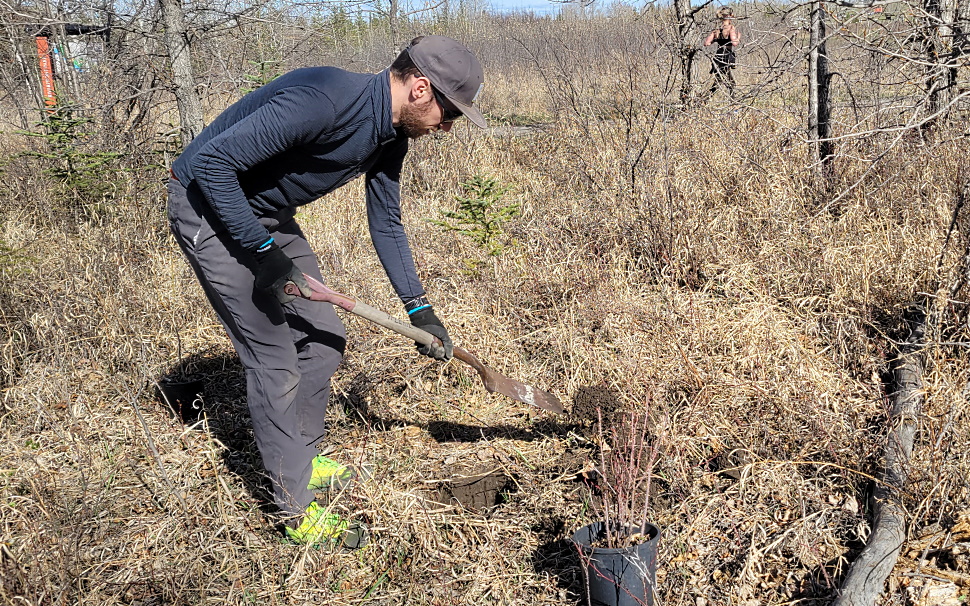 Seeding underway south of the border