WATCH: Community comes together to sweat for vets

About 70 people worked up a sweat with a boot camp-style workout yesterday in the 4th annual Sweat for a Vet event at the SLS Family Sports Centre.

The morning session drew the largest crowd, with 46 people working through a routine created by Stephanie Marrello, fitness and wellness coordinator for the family sports centre.

"The RCMP, military, fire department, and civilians coming together to support the veterans is fantastic," he says.

Proceeds from this and other activities organized by the sports centre will aid the wellness retreat in helping those suffering from Post-Traumatic Stress Disorder.

The opening ceremony included a performance by Wayfinders' Indigenous facilitators.

Accompanied by two drummers, singer CJ performed a prayer song, a veterans song, and a victory song to honour all veterans.

He says the need for the wide range of therapeutic services provided by Wayfinders is high.

"I know we always reflect on this at Remembrance Day, and typically it has been our World War Two veterans we've supported, but there's been a transition to a greater number of soldiers having a real need in our community, and we're there to support them."

Marrello spoke briefly at the opening ceremony alongside Wagman and was there to encourage participants. One of her dear friends is in the military and some others are police officers and firefighters.

"It's something I used to do and then four years ago we got together with Wayfinders and thought it was a beautiful awareness piece because it's quite a special thing to have here in Cochrane." 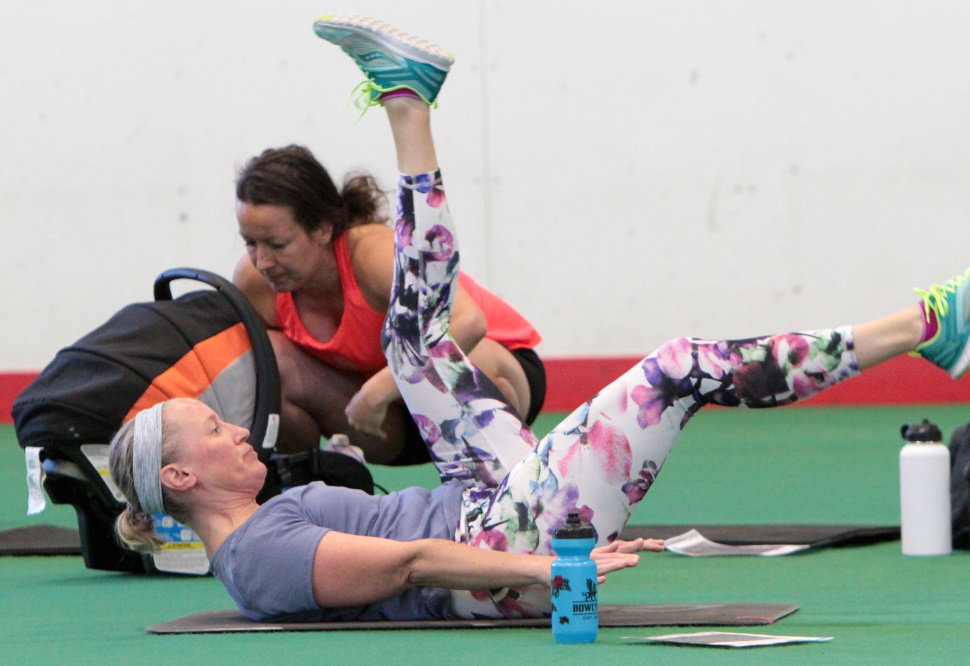 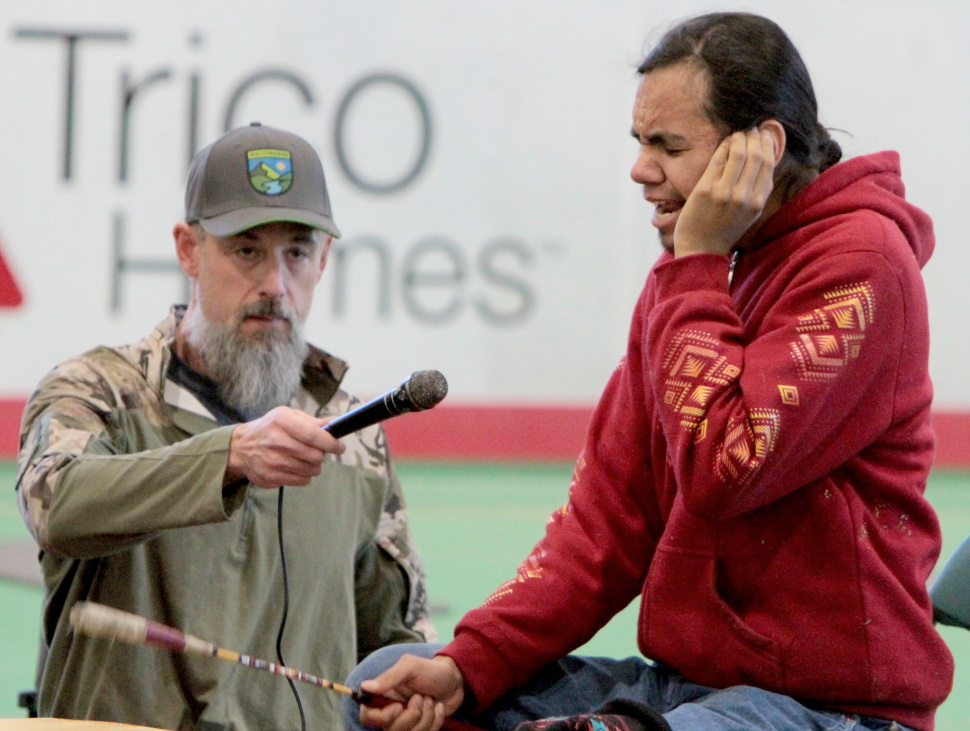 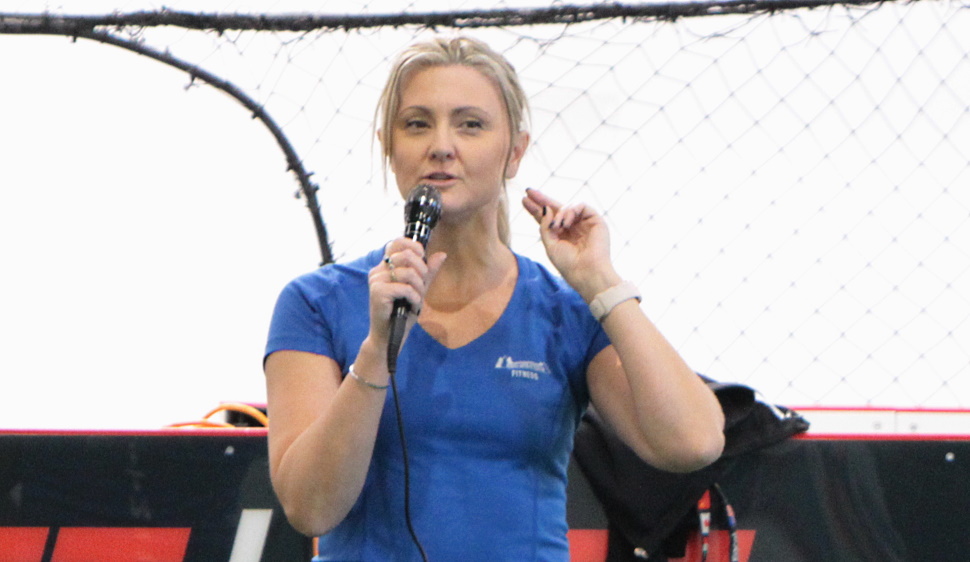 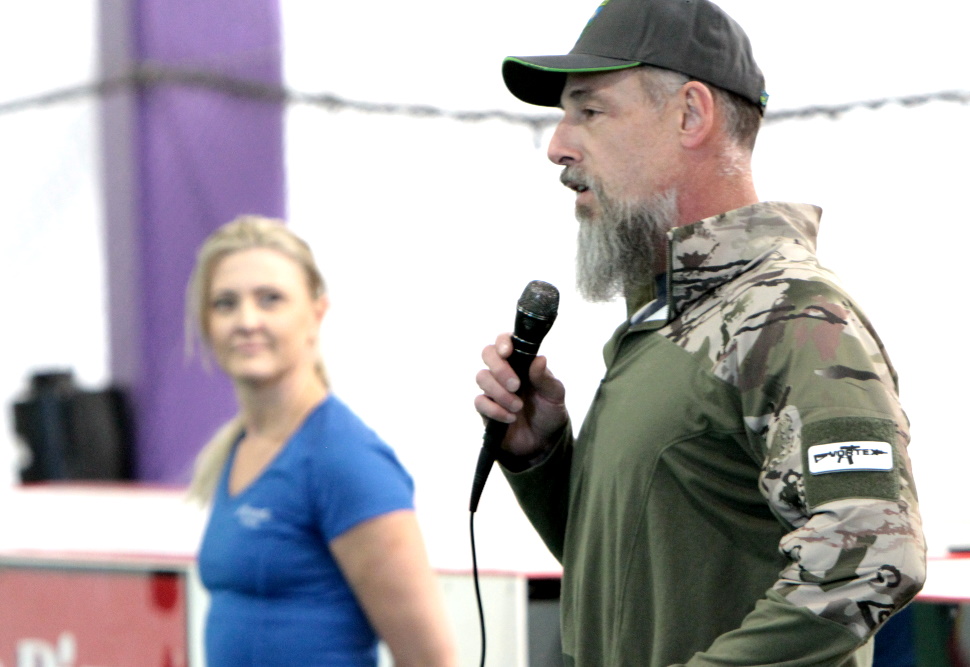 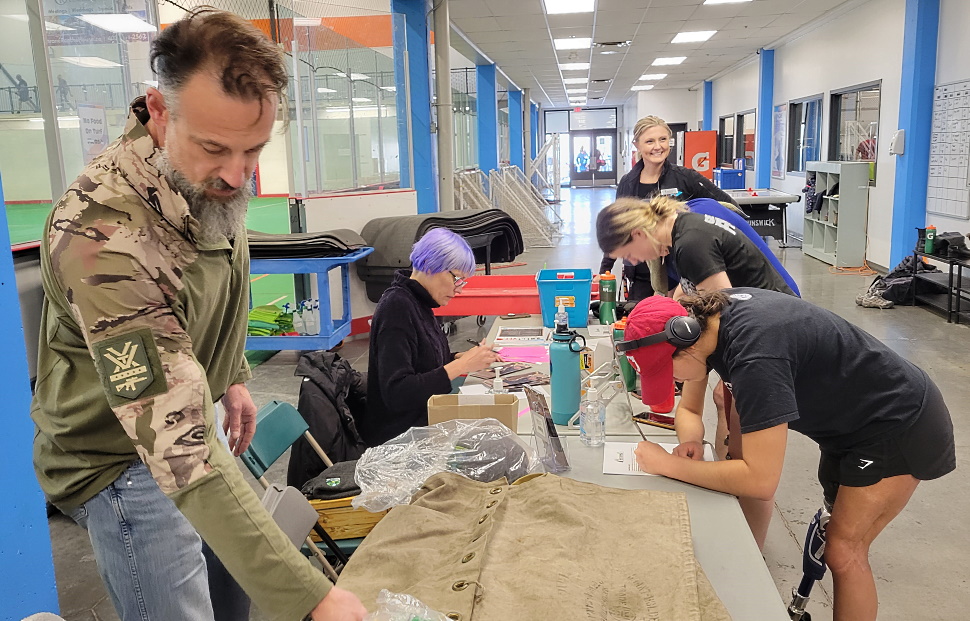