WATCH: Filipino Community had much to celebrate

Cochrane's vibrant Filipino Community had much to celebrate on June 12, the 124th anniversary of the Philippines' Independence Day.

For the first time, they were able to raise their flag at the Cochrane RancheHouse (one of the two attached videos). A celebration followed at the historic Cochrane Ranche that was filled with music, dance, speeches, fellowship, and delicious Filipino cuisine to celebrate Philippines Heritage Month.

It was also an opportunity to salute our seniors in one of the final events of Cochrane's Seniors Week.

Edwin Aguanta, who emceed and helped organize the event, called it a three-in-one event.

"It's for all the Filipinos who are now celebrating after two years of just being at home, not seeing friends, not seeing families, and being isolated. It was a great opportunity to gather once again."

He says it's also illustrated how Filipino traditions are being passed along to the next generation. One example of that was how their NextGen dancers performed tinikling, the national and traditional folk dance of the Philippines which originated during the Spanish colonial era.

"Through sharing our heritage with Canada, we are also empowering the youth, because we are passing it on to them. Today, we have the dance of tinikling that is usually performed by adults, and now we're passing this on to our youth."

It wasn't the only dance performed during the celebration. Maria Chelo Jasmin Galay led the Kappa Malong-Malong dance that originates from the Maranao tribes of Mindanao in the southern Philippines.

After the initial performances, people were invited from the crowd to try their hand at both.

The Filpino culture is heavily rooted in colourful festivals and family celebrations.

"Hospitality is one of the qualities of Filipinos that is so distinct," says Aguanta. "Whenever we have gatherings like this, hospitality is always there, and that's part of our heritage."

He says Cochrane's Filipino population continues to grow and is now approaching 1,000. 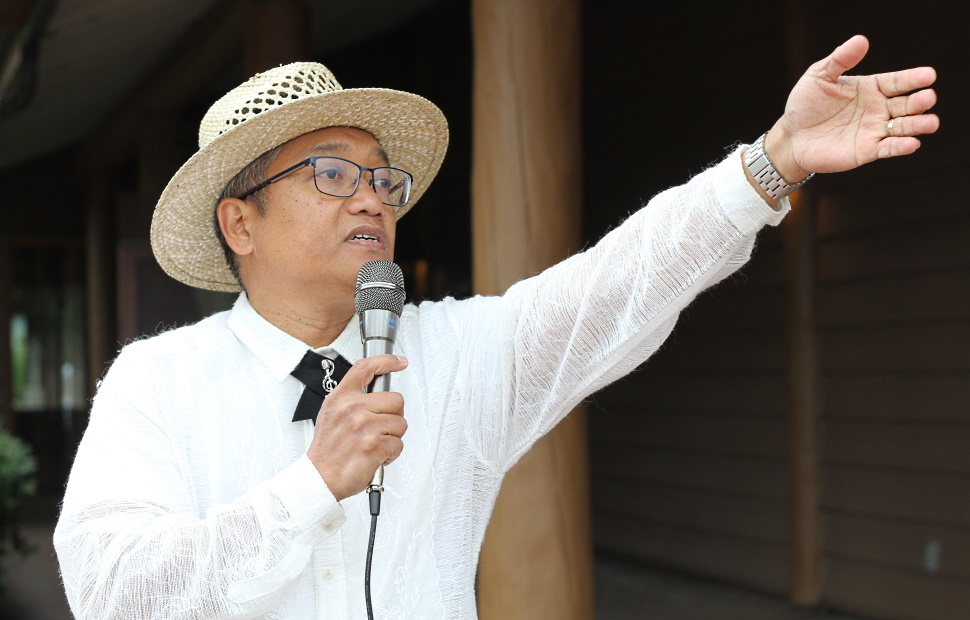 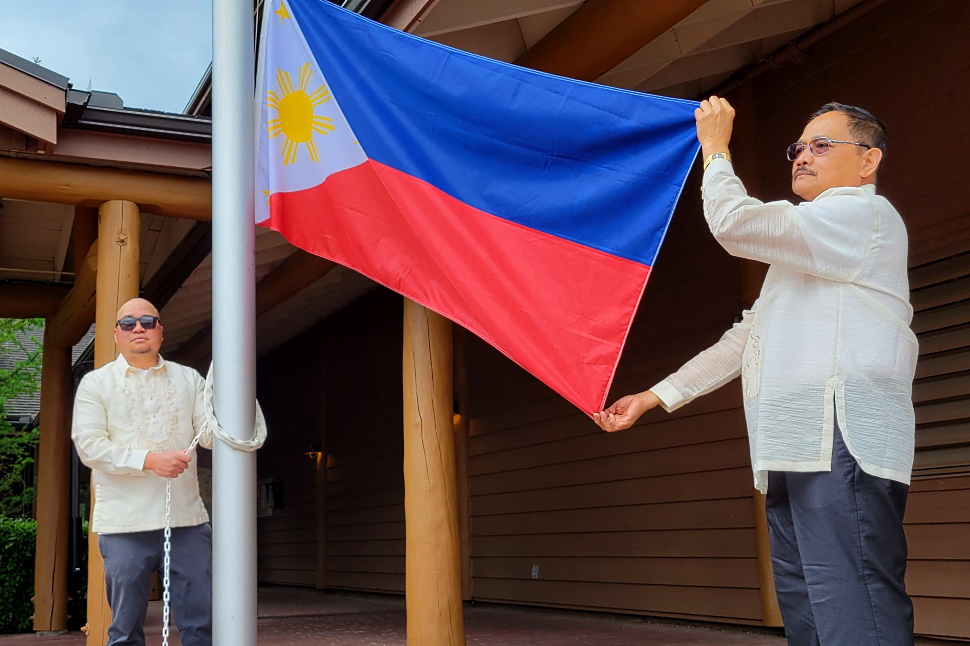 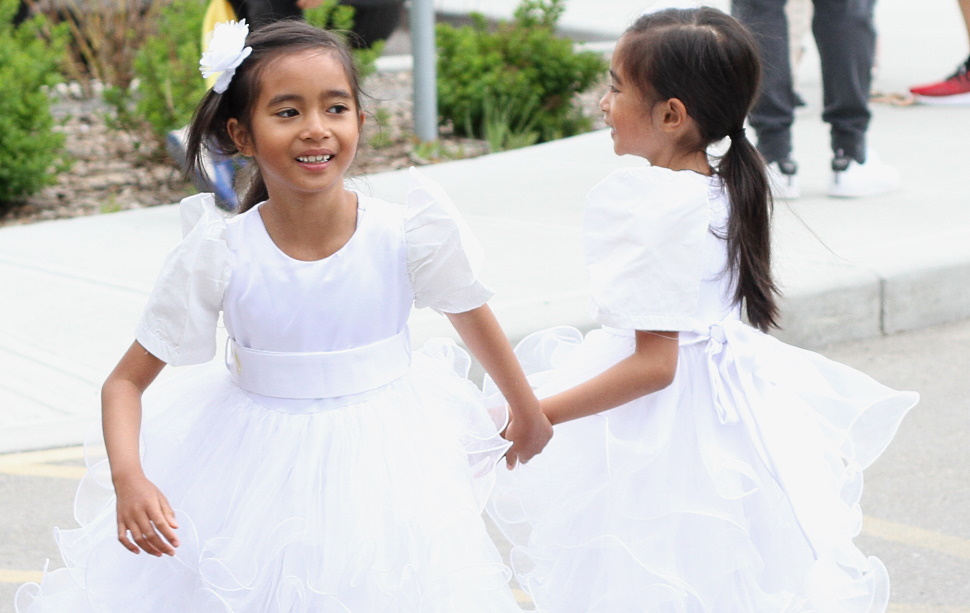 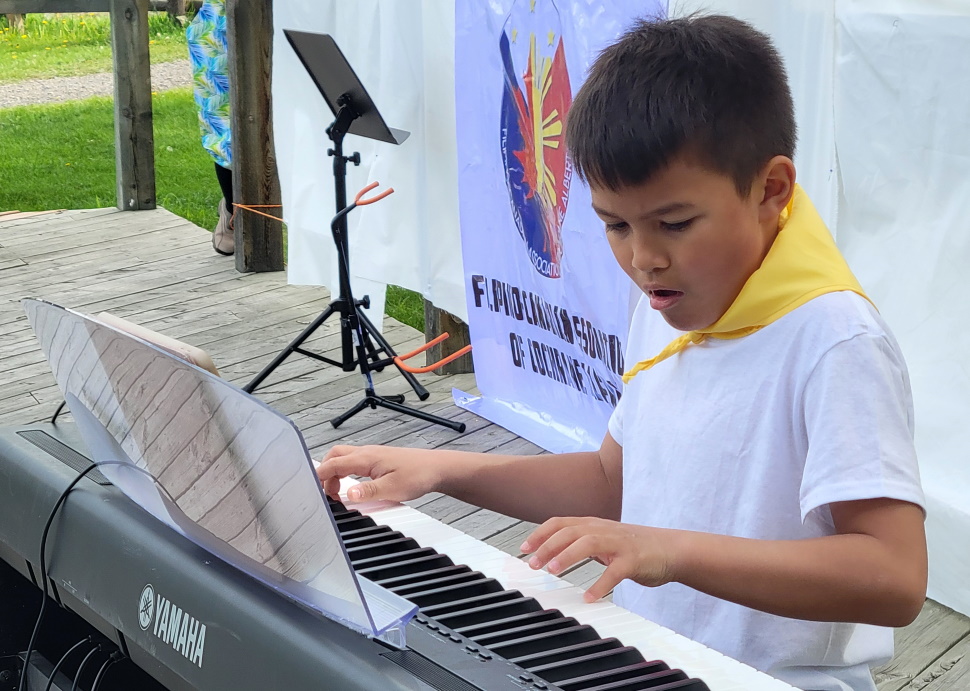 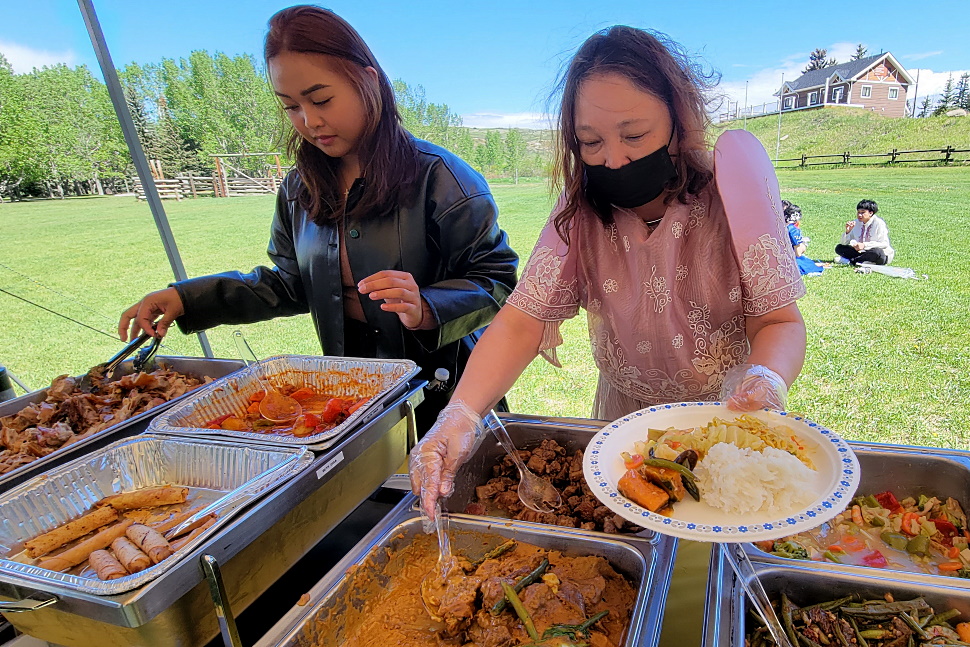 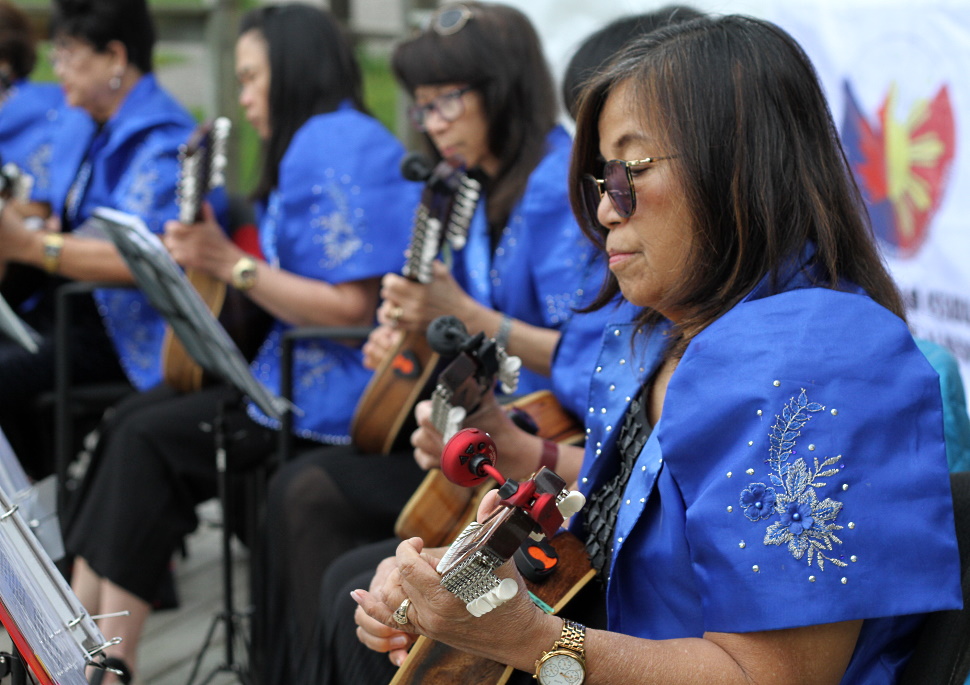 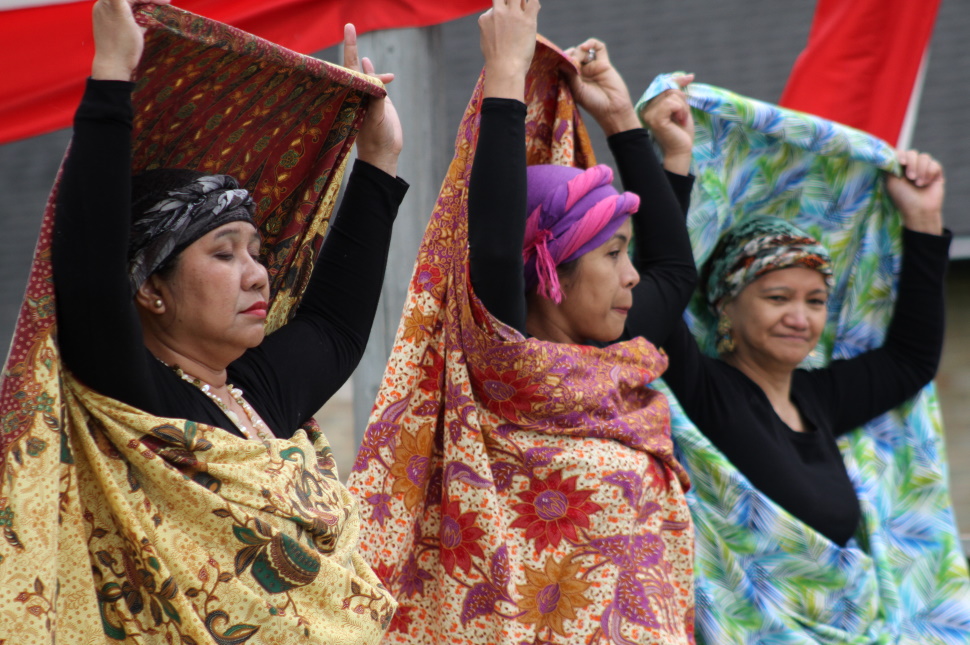 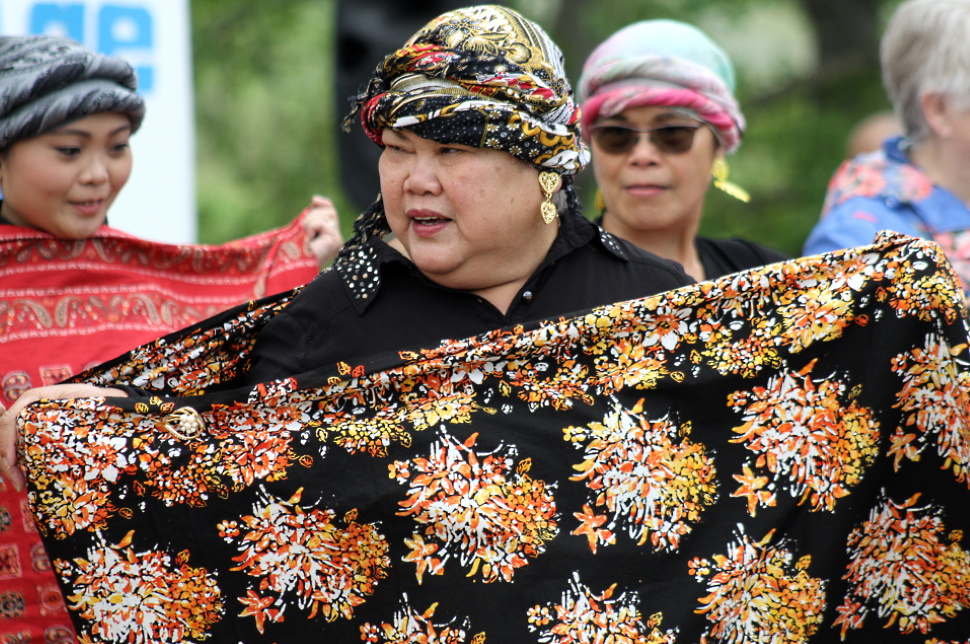 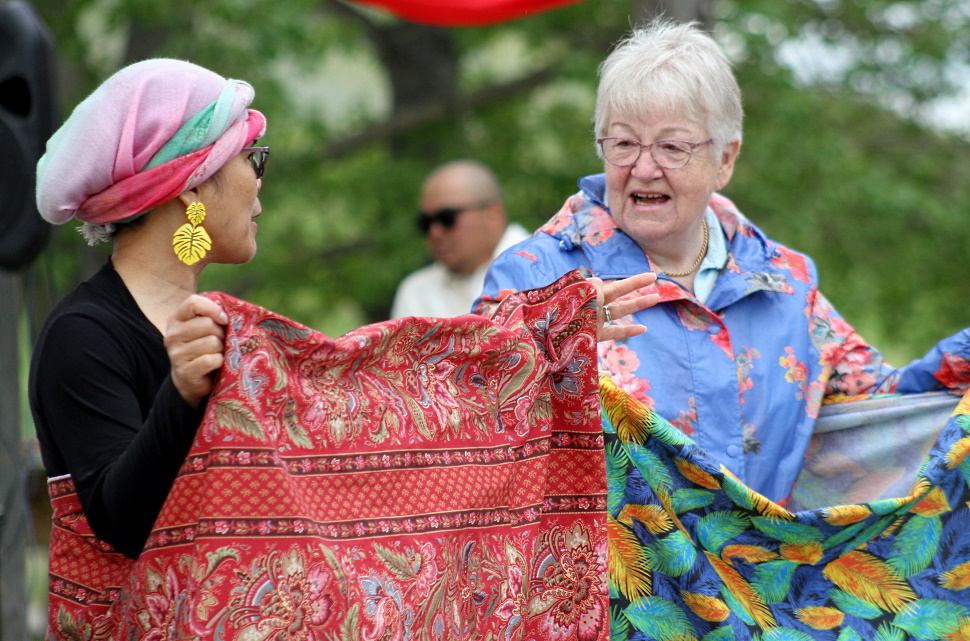 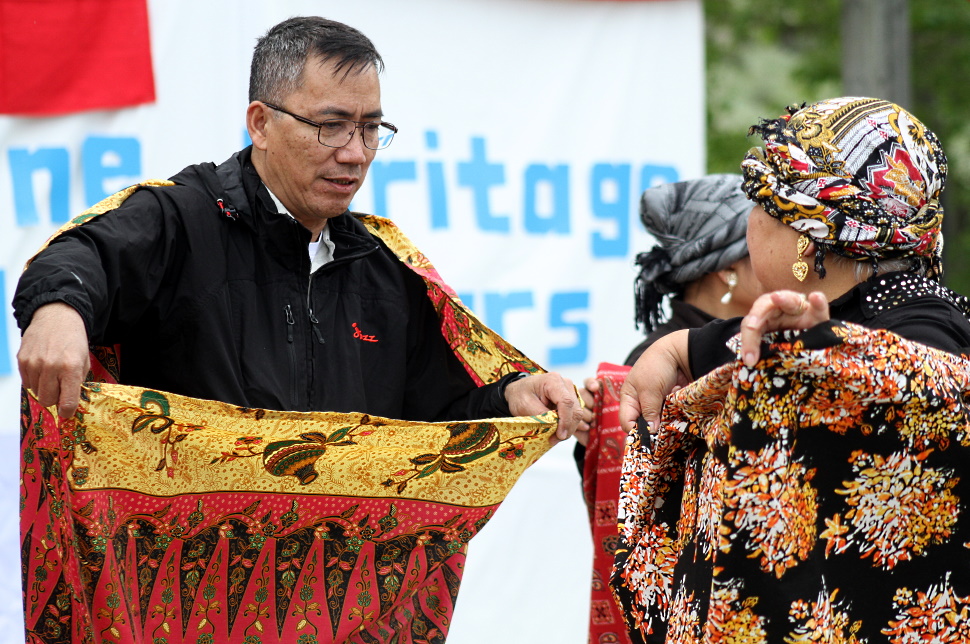 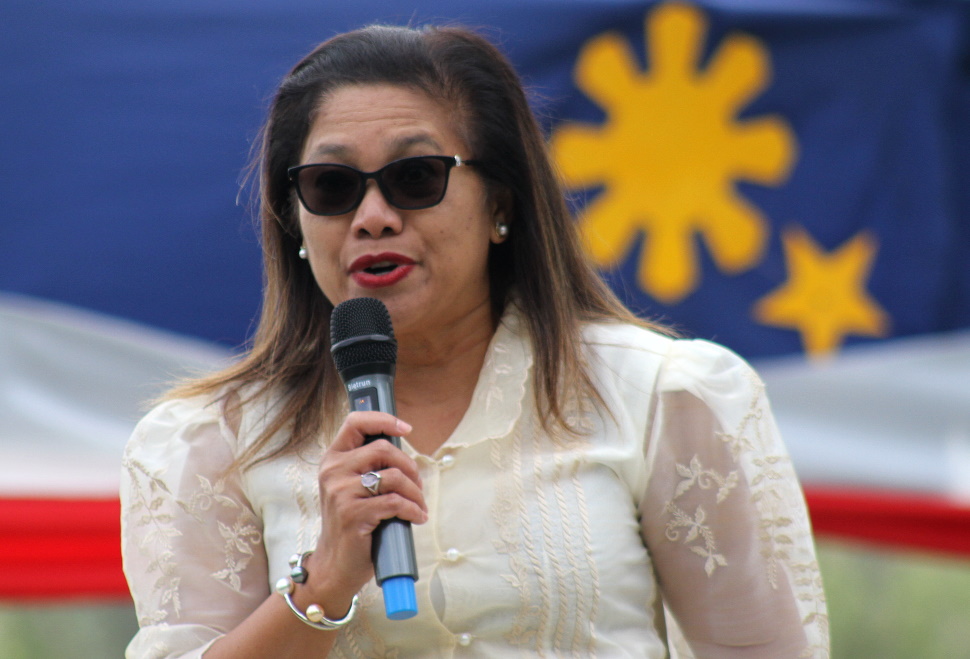 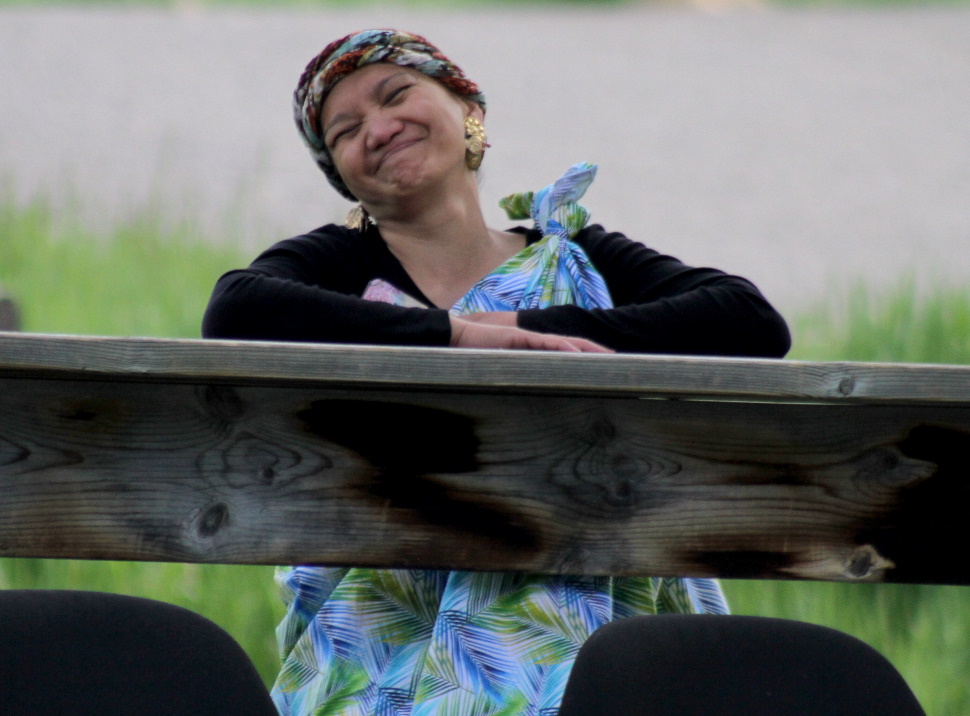 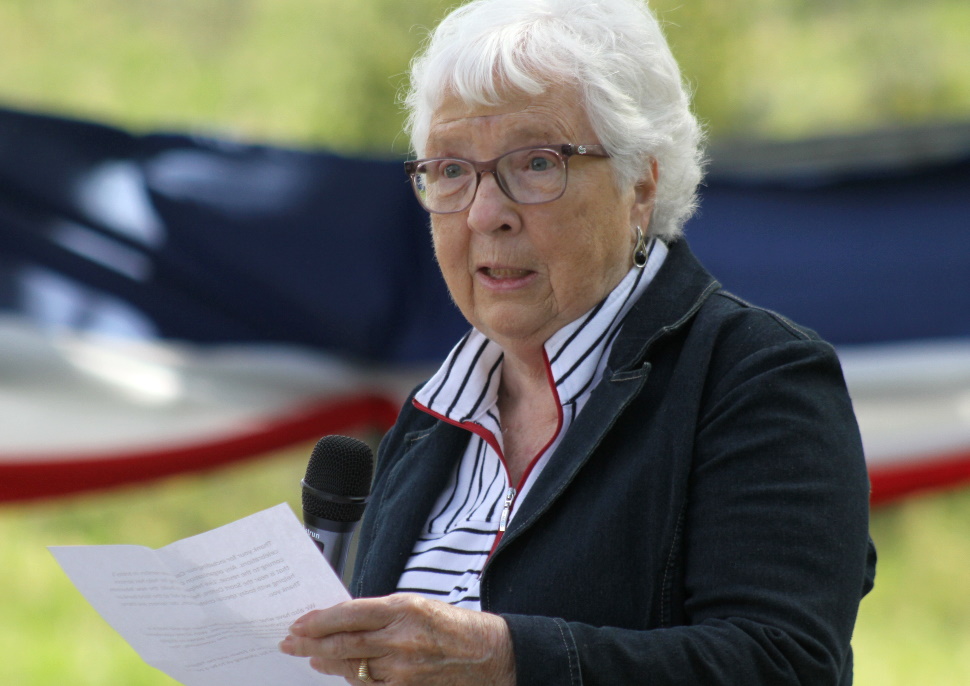 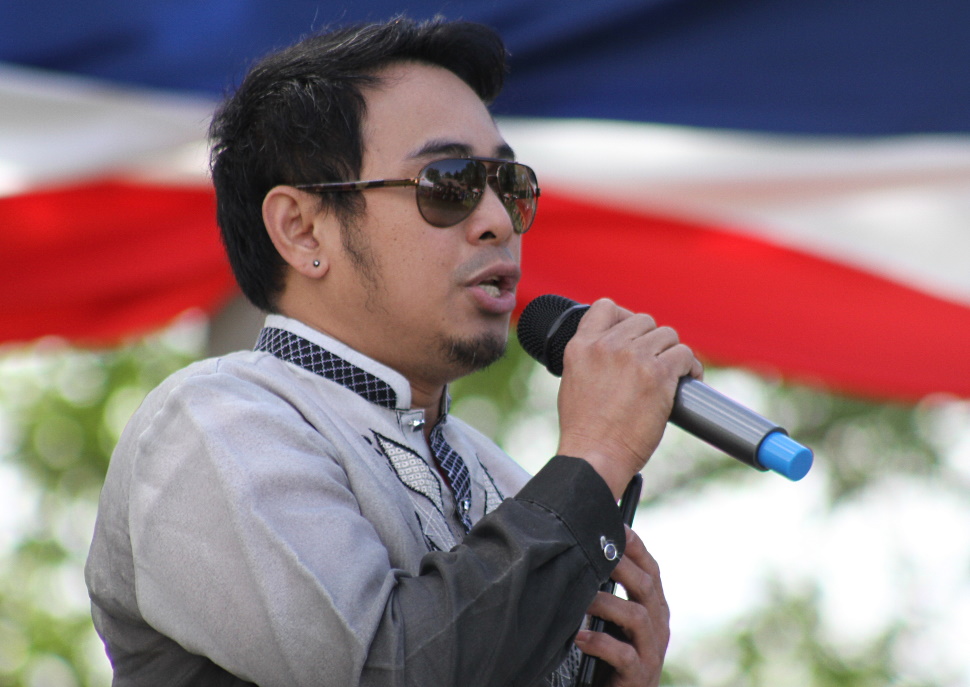 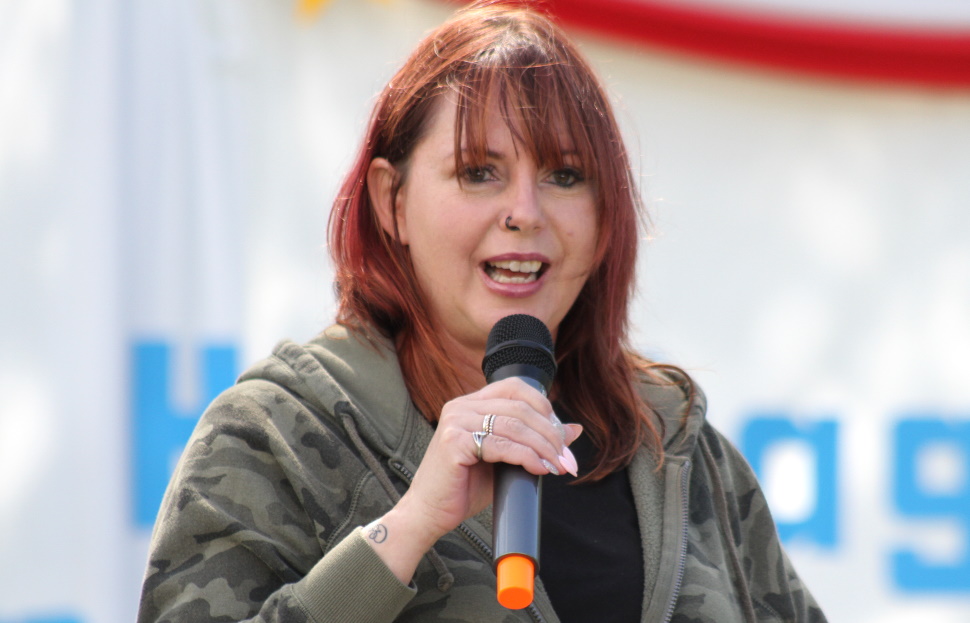 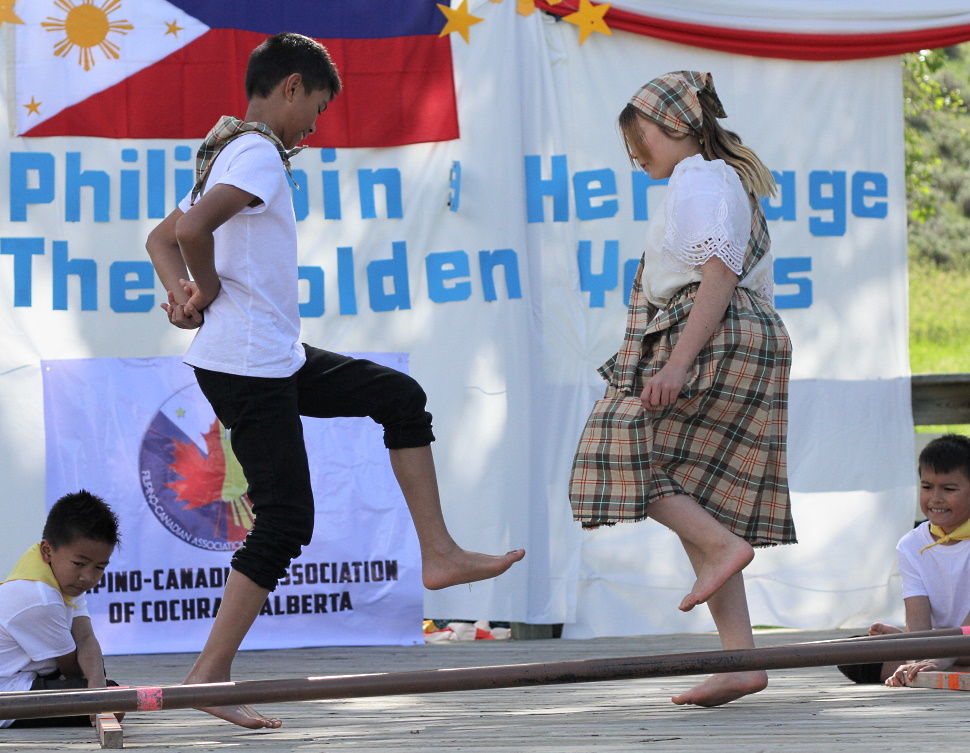 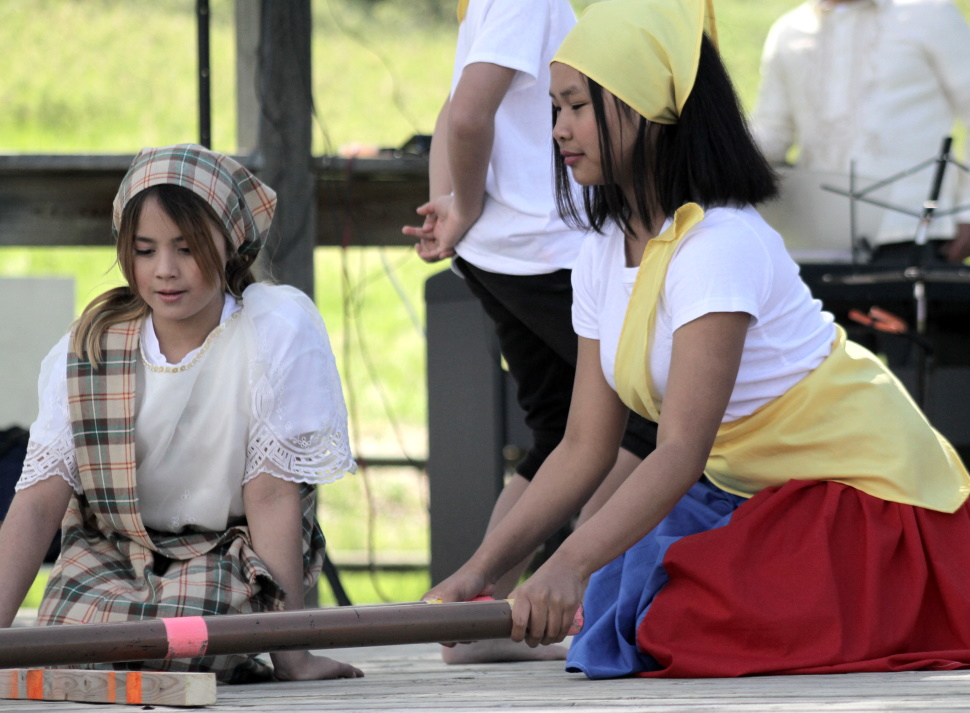 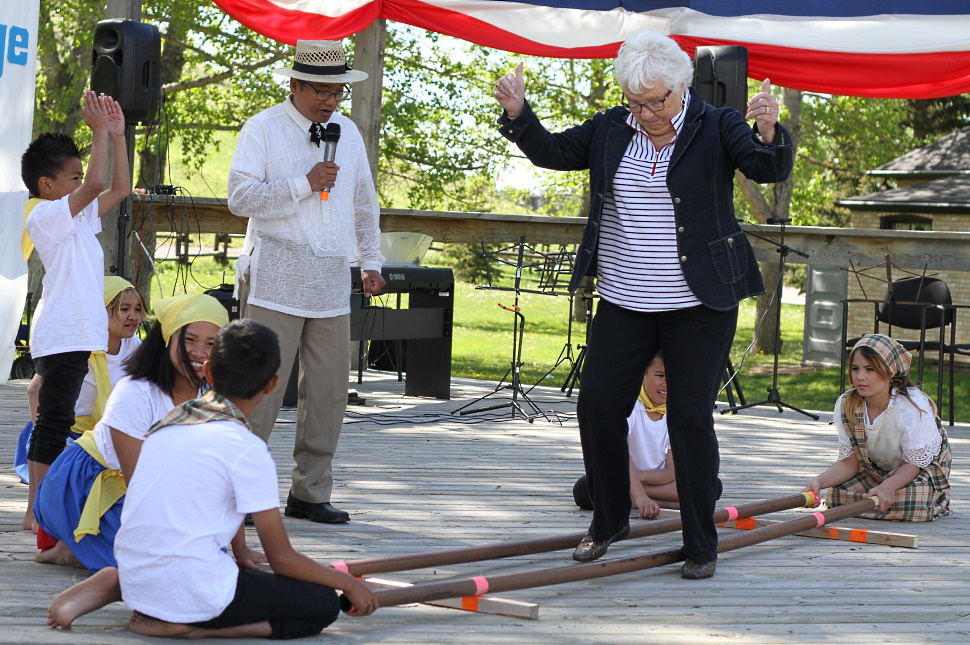 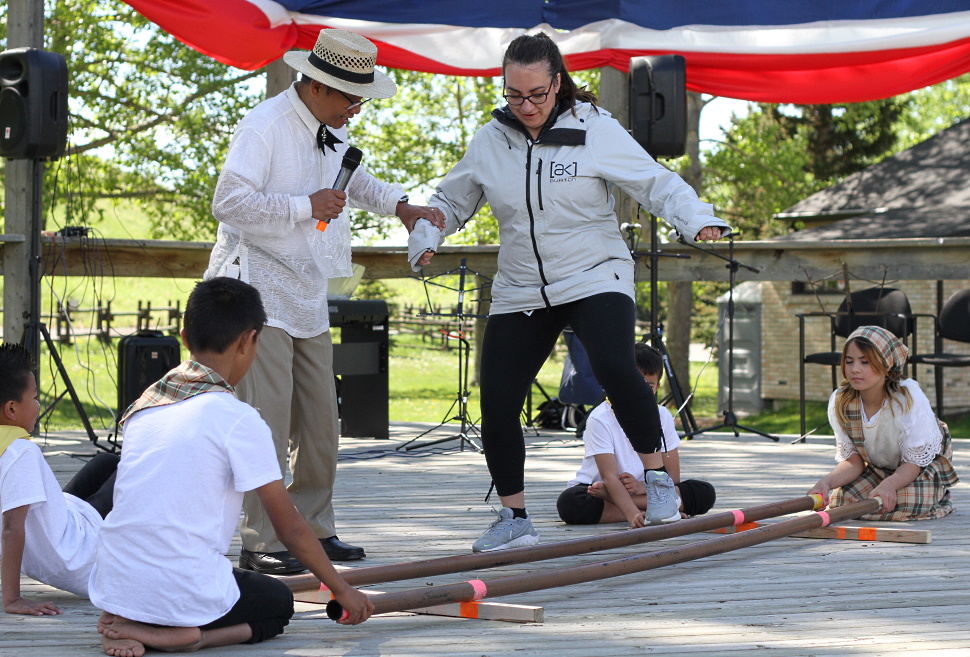 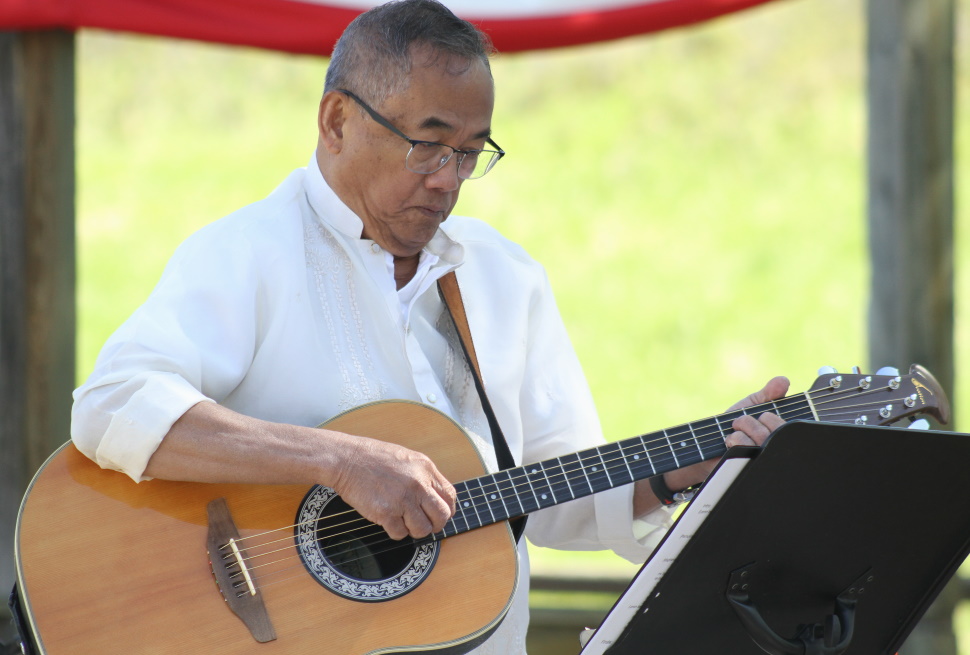 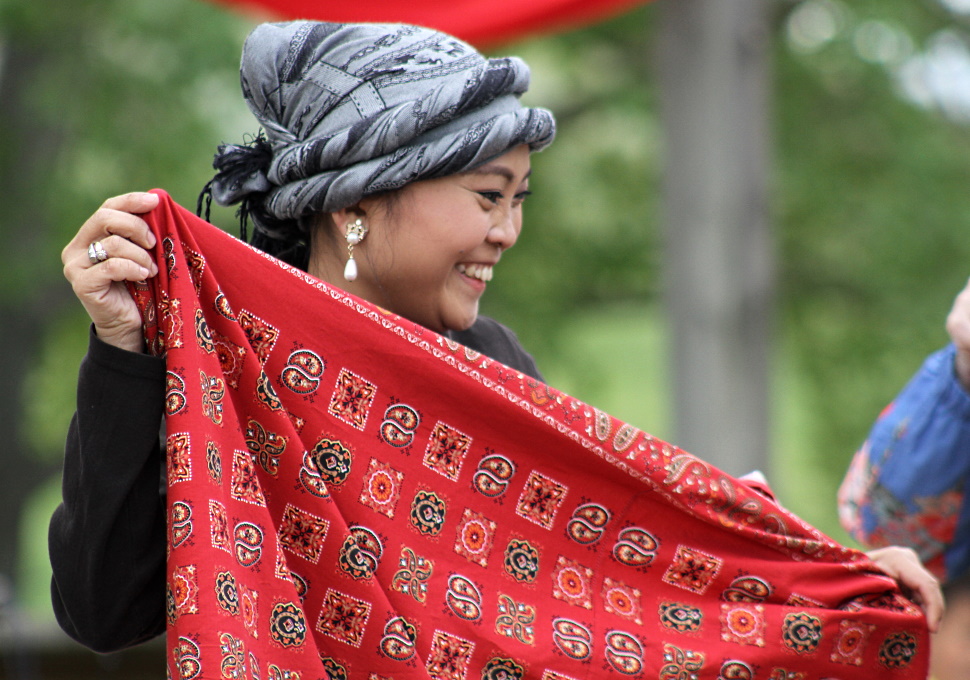 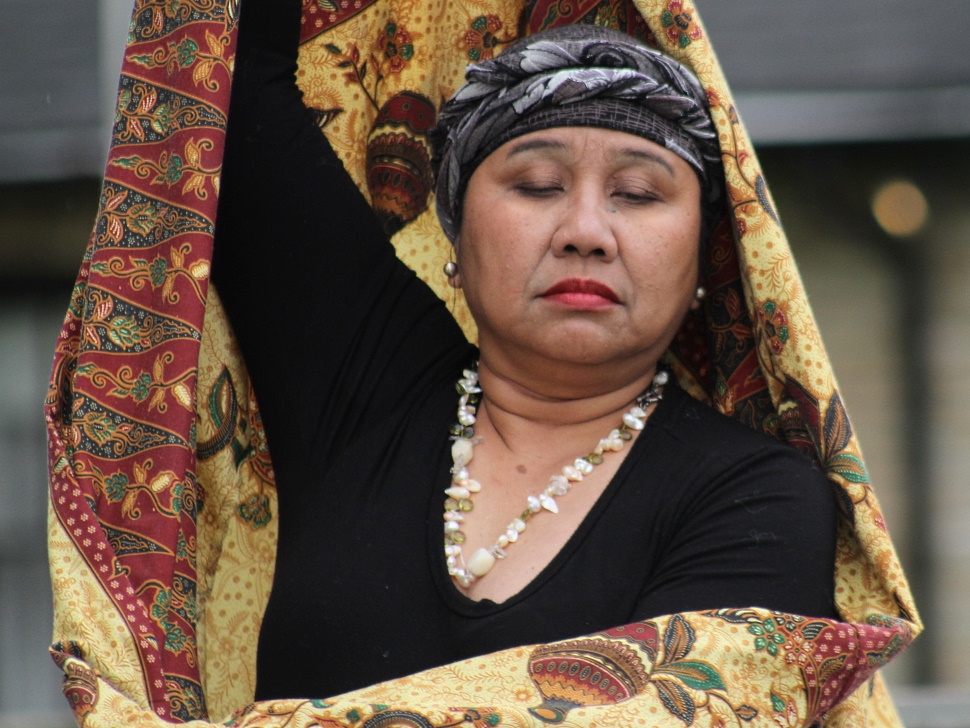 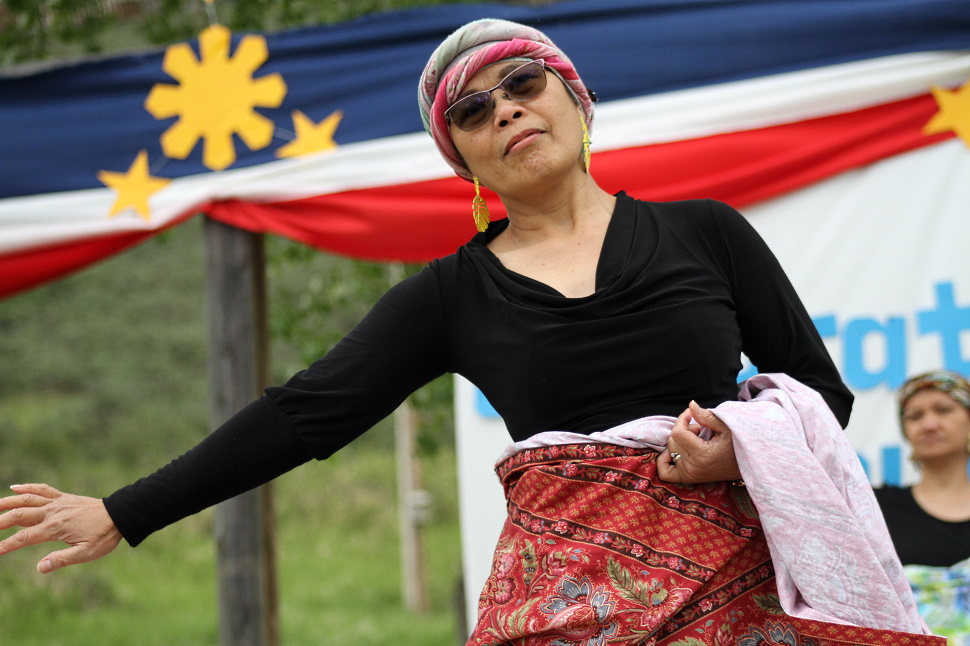 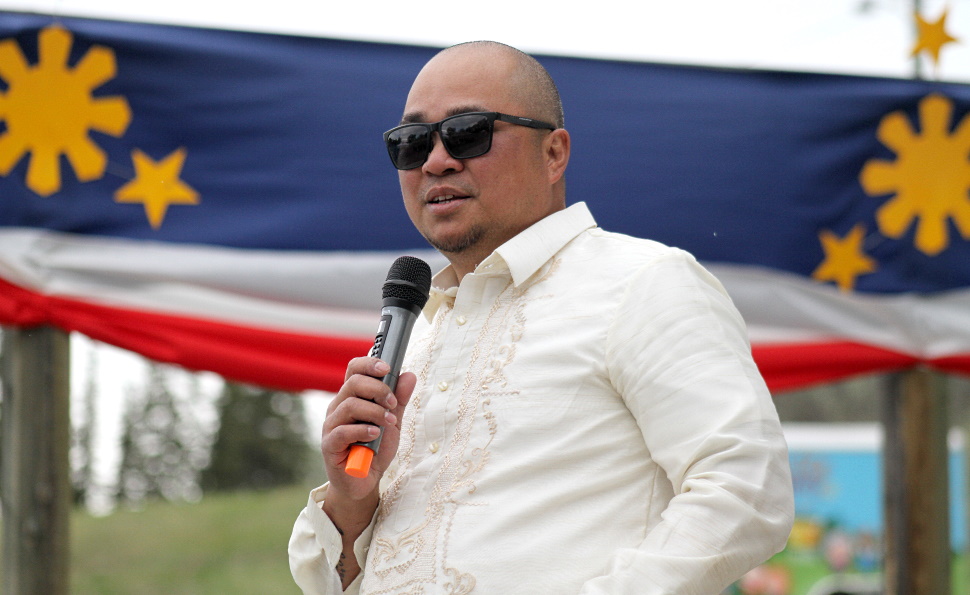 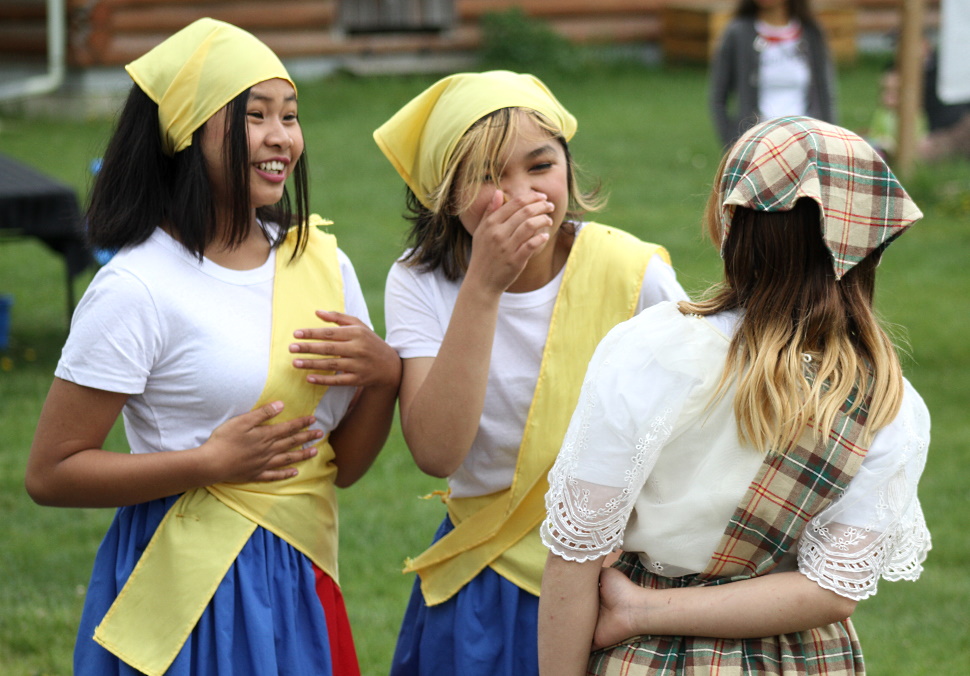