Sixteen of the 19 candidates for Cochrane town council participated in last night's debate, sponsored by the Cochrane and District Chamber of Commerce and hosted by Cochrane Now.

Held in the community room of Cochrane Toyota, it was streamed live via CochraneNow.com and continues to be available for viewing on YouTube, with a runtime of about 1 1/2 hours.

Because of the size of the slate, candidates were largely broken into groups of three to answer a series of questions. Six were provided by Cochrane Now, and six were selected from those submitted by the public. The candidates were assigned numbers and randomly selected to answer questions.

A broad range of topics was covered, beginning with how to deal with the pandemic as a community and measures the town should take in working with the Stoney Nakoda Nation to implement the recommendations of the Truth and Reconciliation Commission.

Hot topics included the proposed Bow River river wave park, the use of the public space in the Jim Uffelmann Memorial Park, and further ways to improve traffic.

Candidates were asked their priorities, how they would work with other councillors, and ways relationships can be strengthened with Rocky View County.

Moderator Stephen Simms concluded by offering thanks to each of the candidates for stepping forward.

"It's not like the federal party, where you do two terms and you have a nice pension for life, that's not the case here. You are not going to get rich being a councillor, but you are going to represent this community, and I thank you for stepping forward and putting your name in the hat."

Before the debate began, she reminded residents that they will also be going to the polls to elect a trustee for their respective school authority. Unfortunately, it was not possible to involve them in the debate.

The full debate can be viewed here. 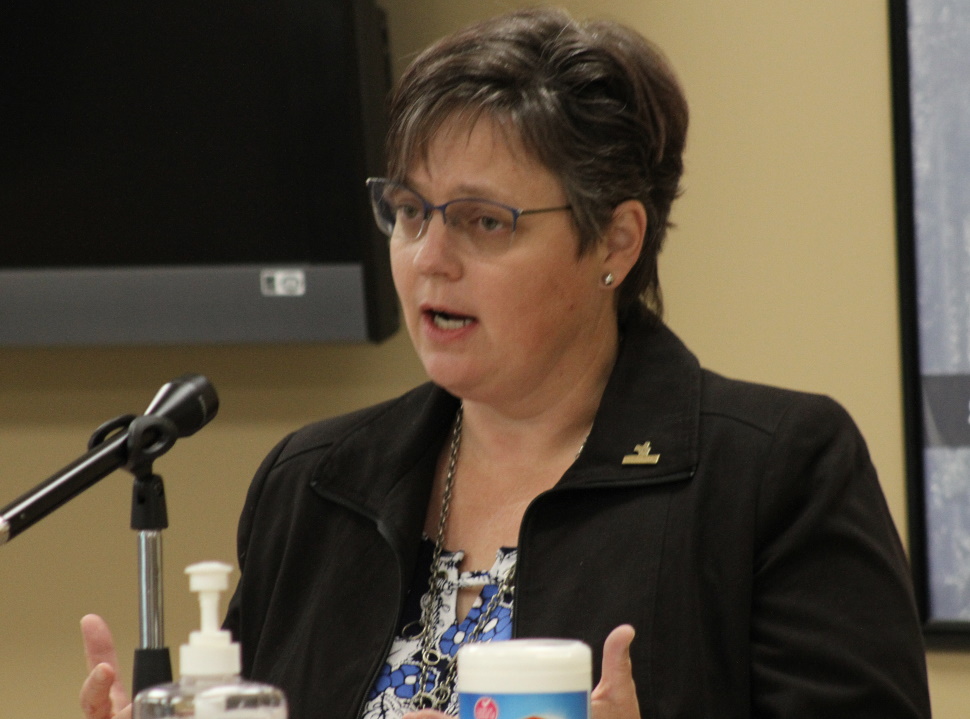 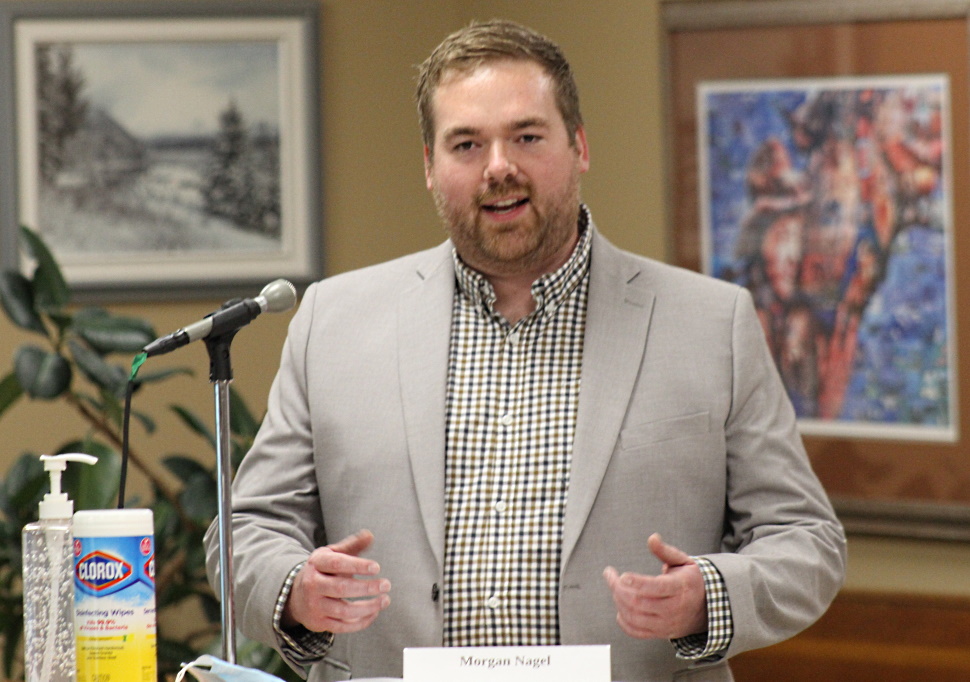 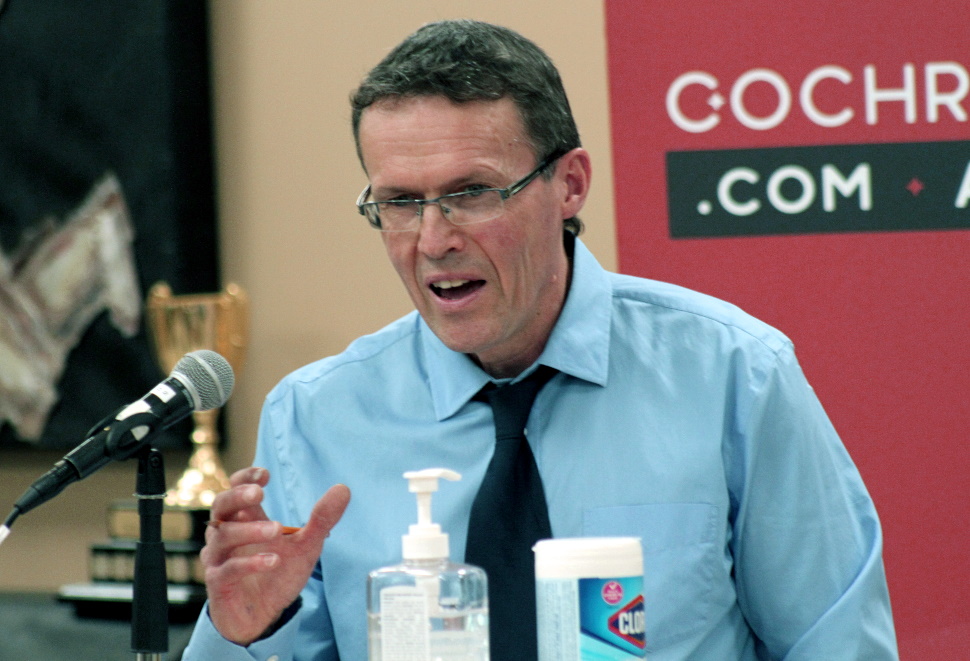 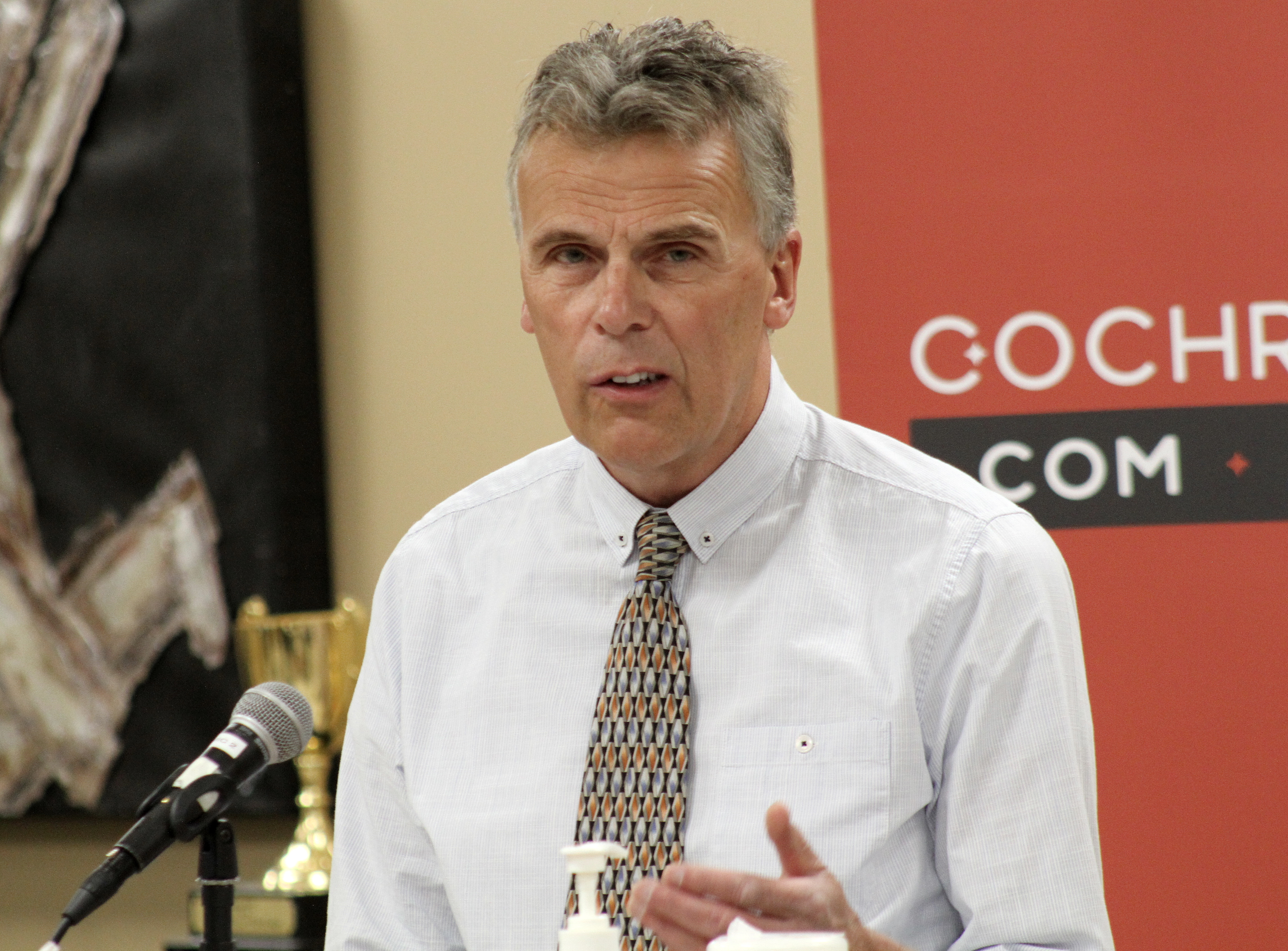 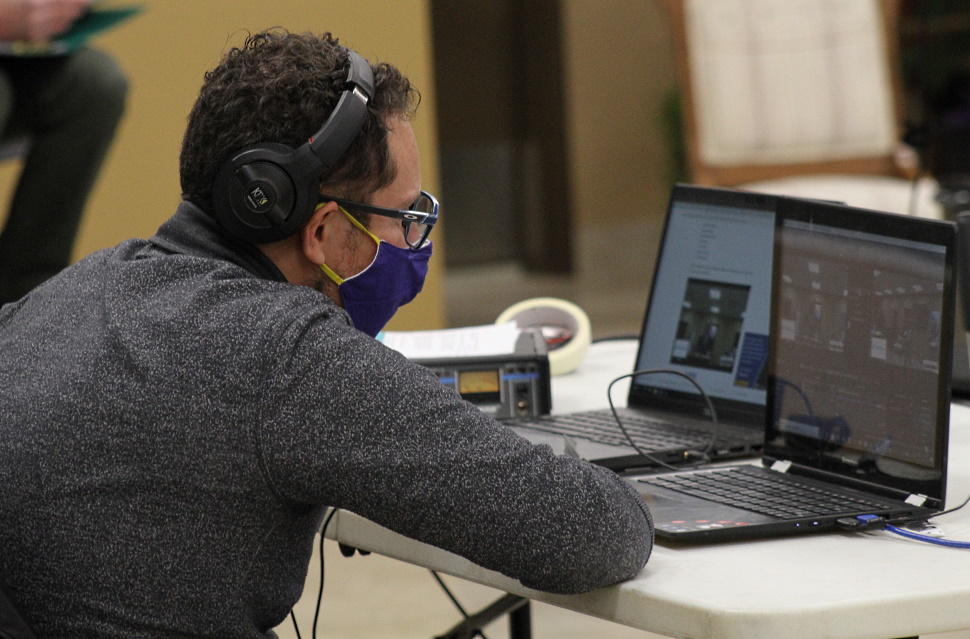 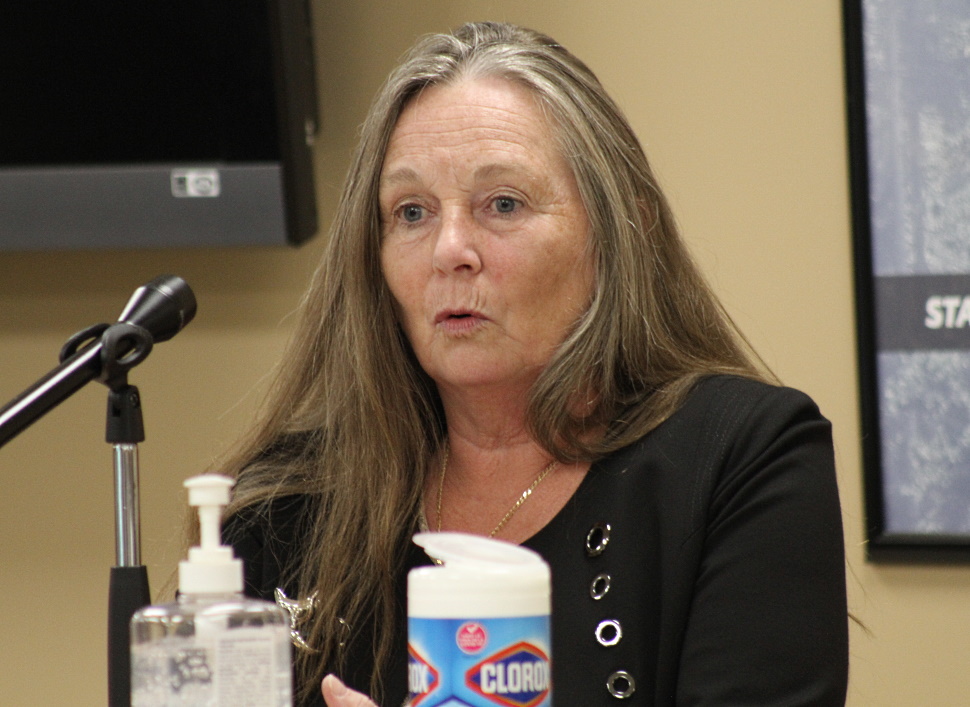 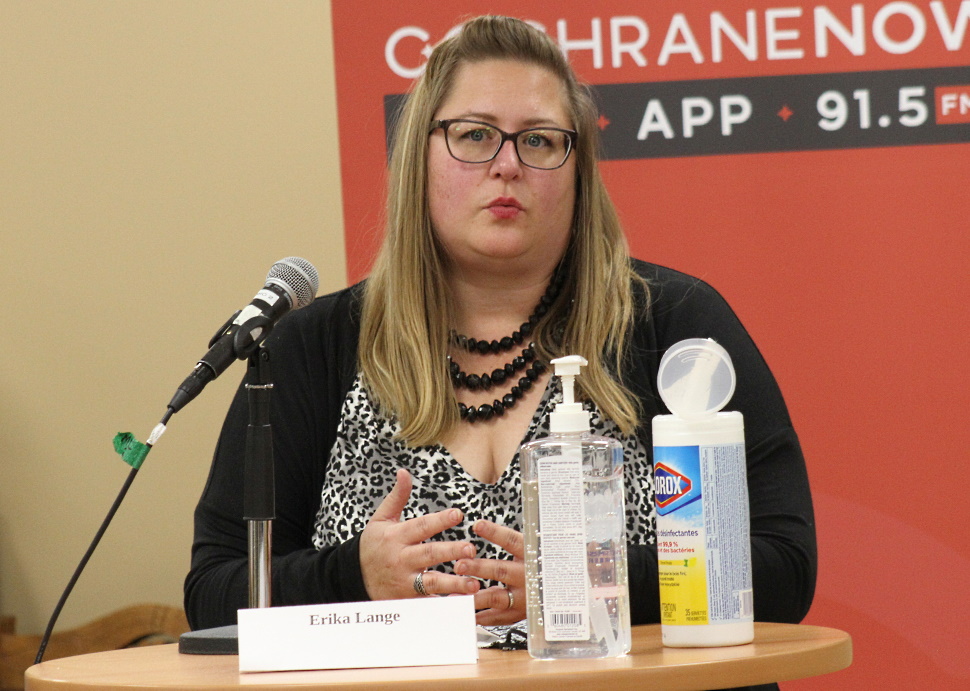 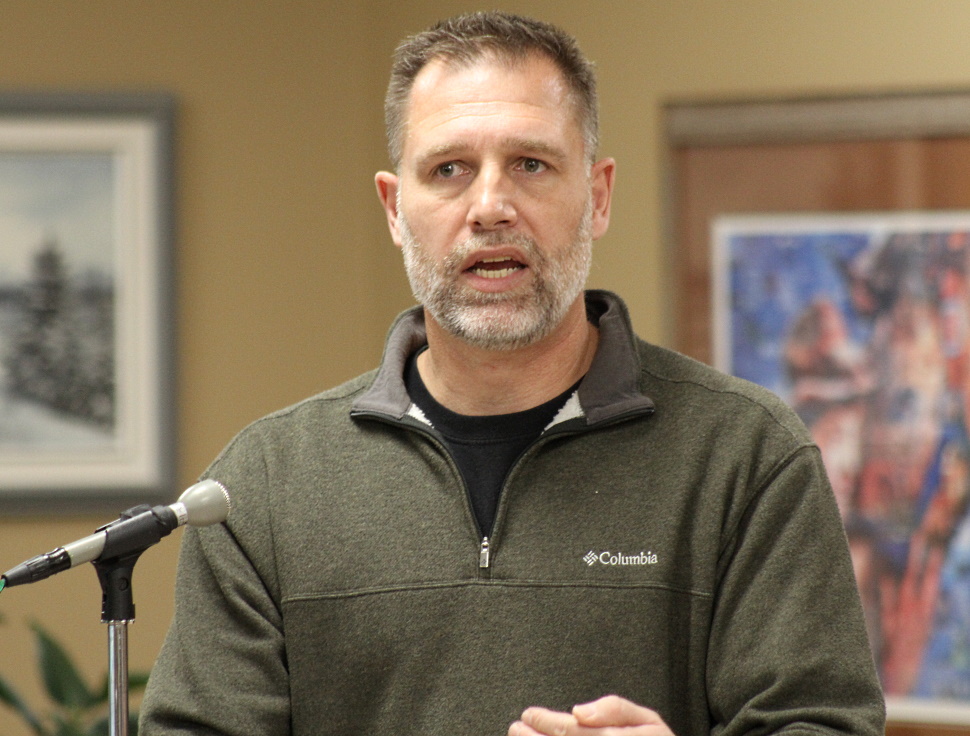 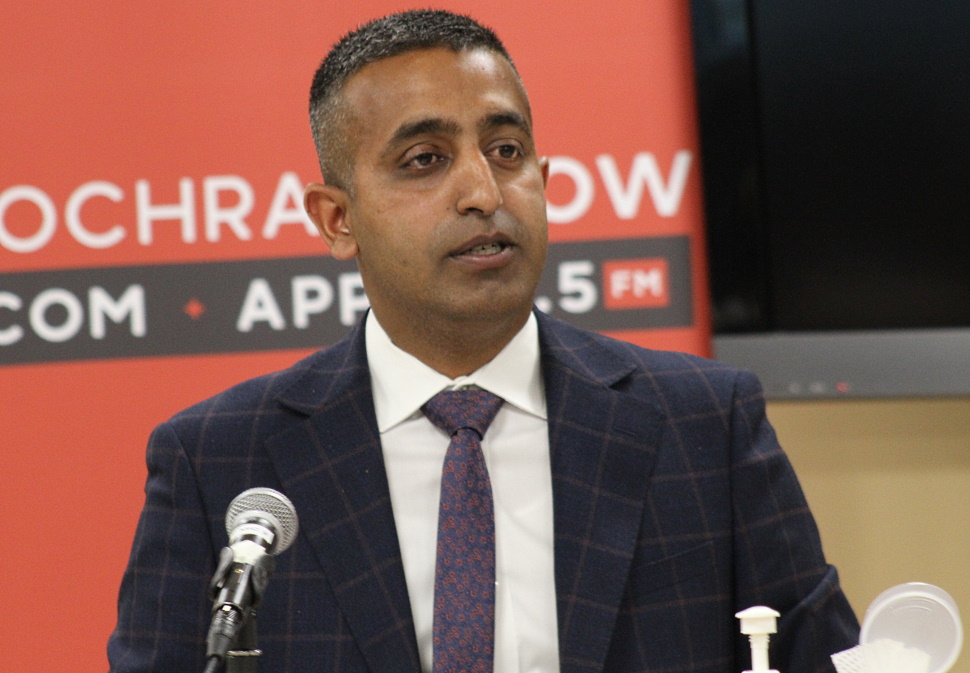 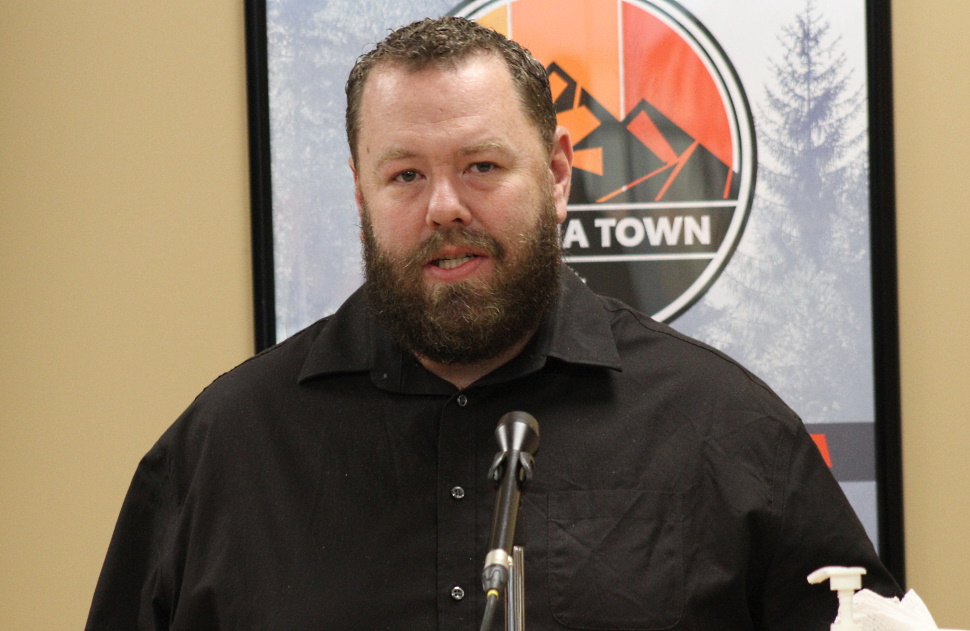 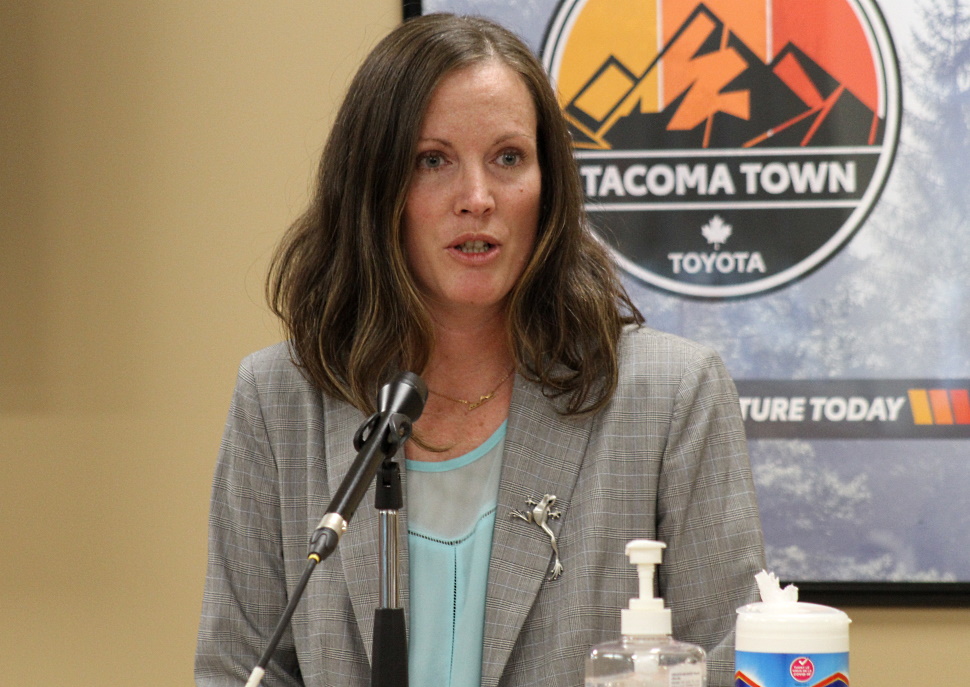 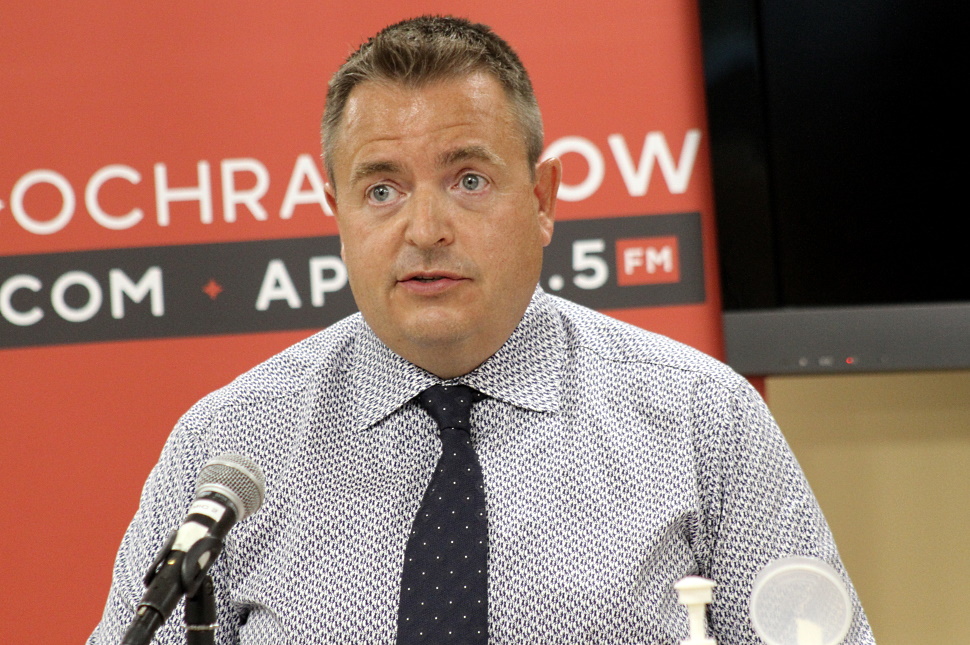 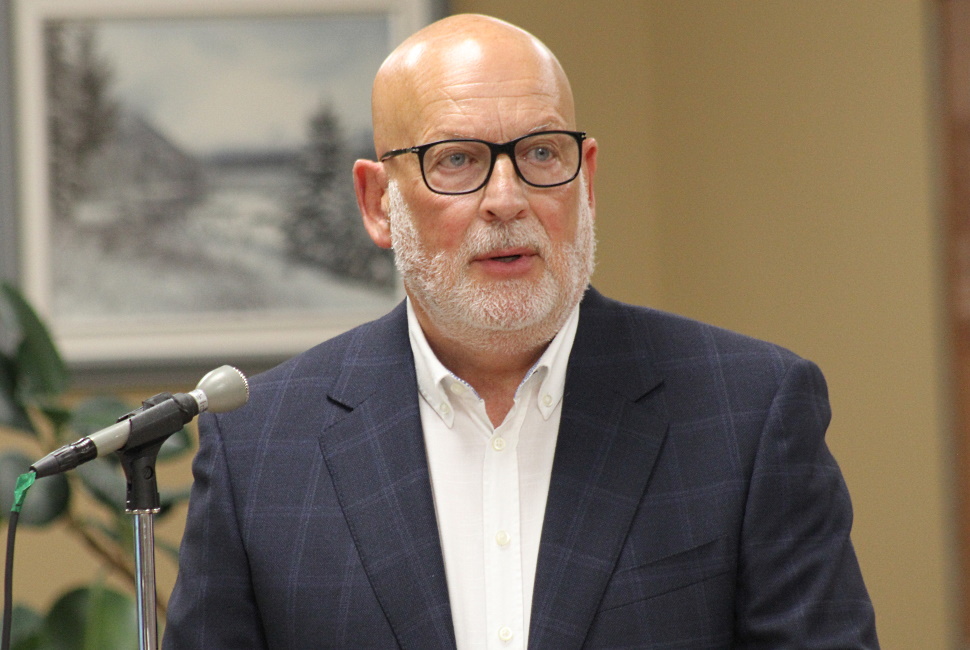 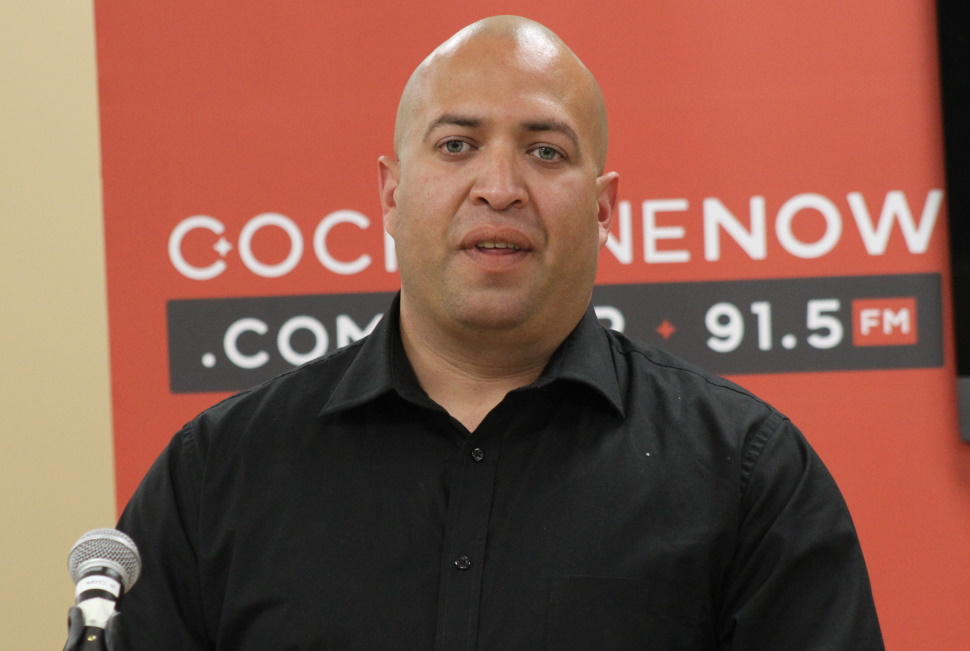 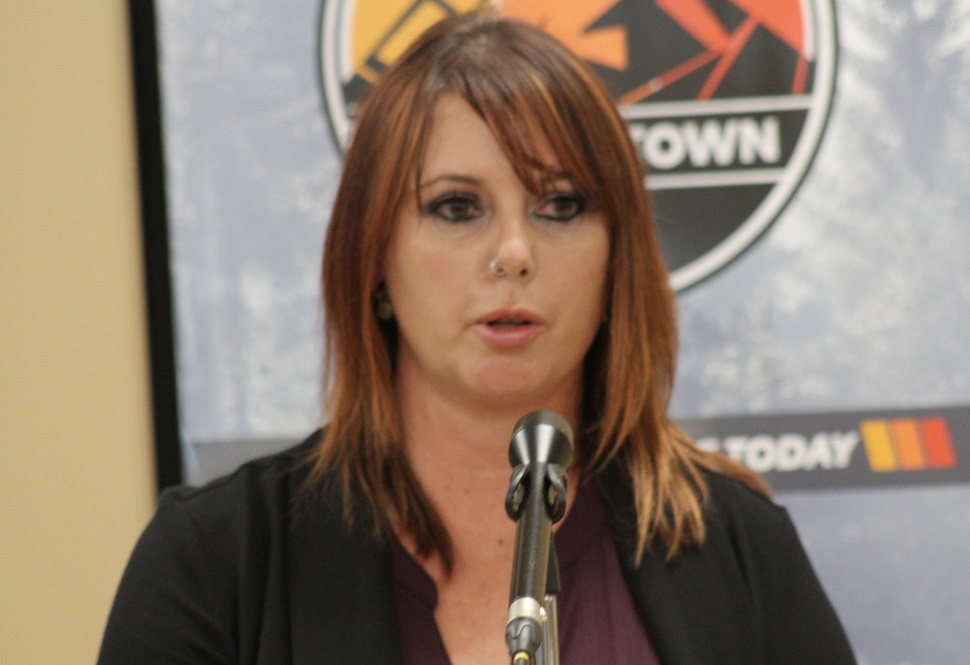 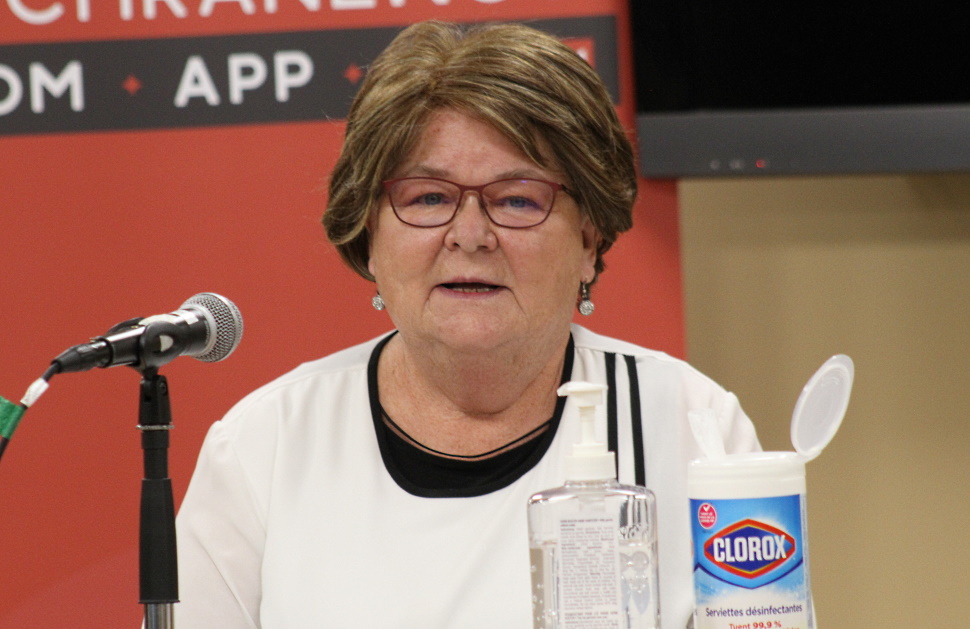 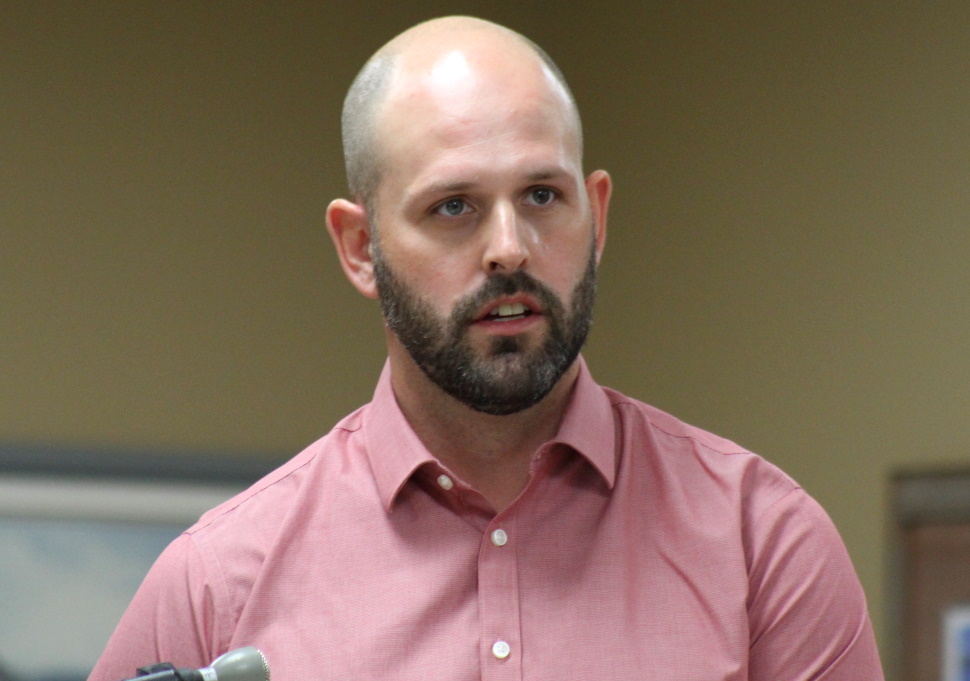 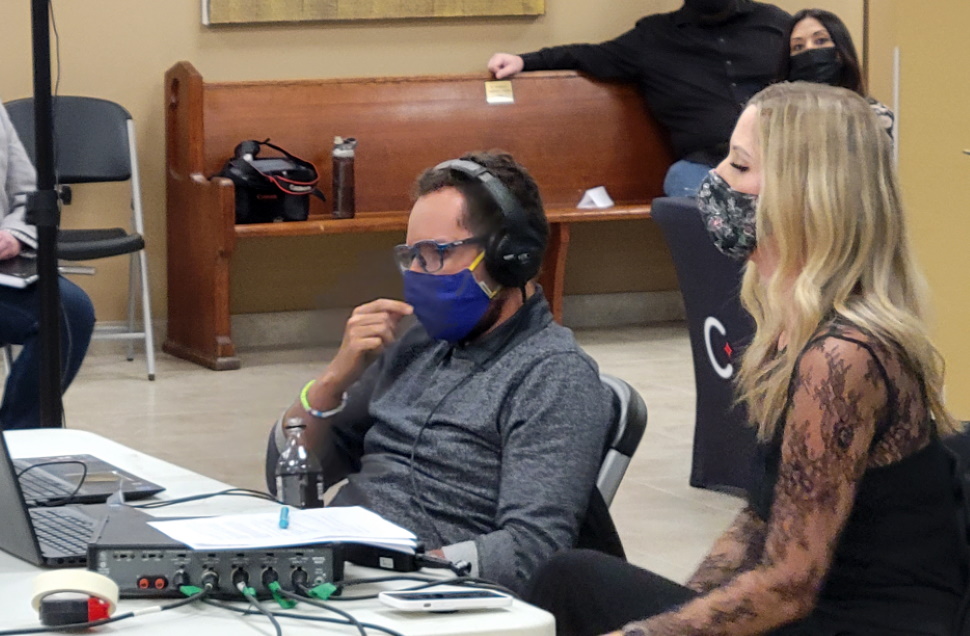 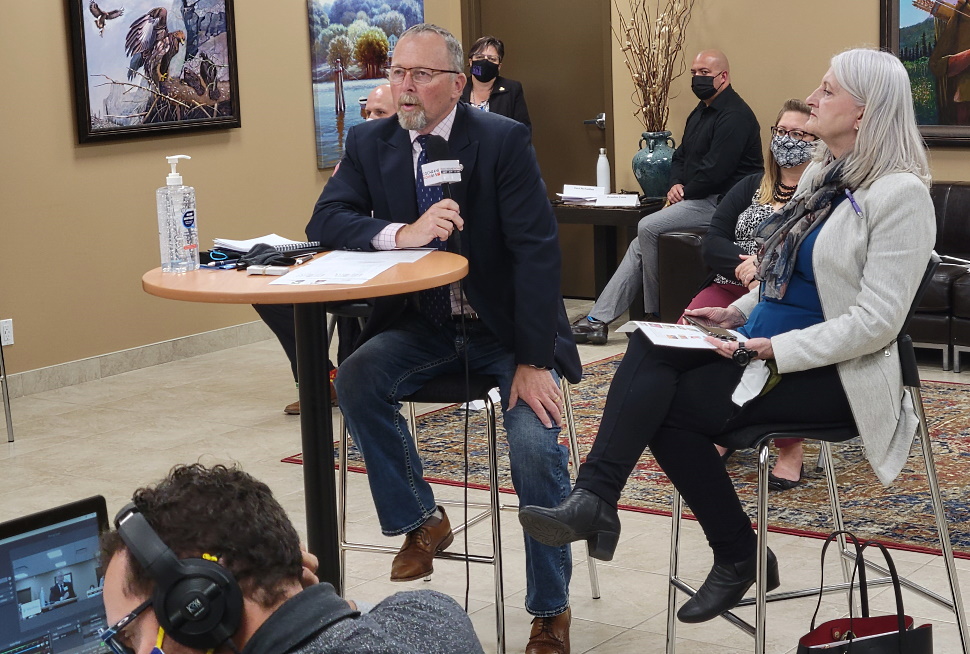 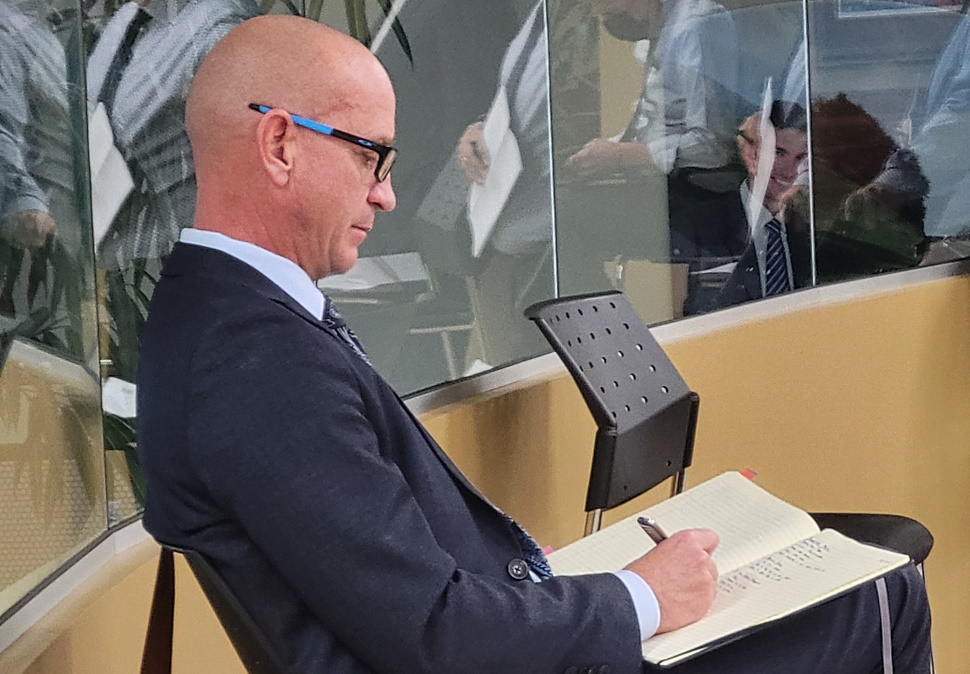 Over 500 ticks reported this season in Alberta