Dan Cunin is off and running as the first potential candidate for the fall municipal election in Cochrane.

Cunin registered with the Returning Officer on Apr. 18 to launch his campaign for town council and will take the six-month lead time to connect with people in the community to discuss the issues and listen to their ideas.

"I'm there to be an elected voice as much as possible and in order to do that it's best to lead by example.and try to get out there as early as possible," says Cunin. "It's not just my opinions I will be representing and I want to hear what people have to say."

Cunin, 47, was also the first to announce his campaign last time around and while he intends to refine his message, he believes many of the woes facing the town four years ago continue to exist today.

"A lot of the problems that we had have only gotten worse," says Cunin.

He points to the need for setting the right priorities for fiscal spending, transportation and to properly managing our growth.

"There's a reason why people are living in Cochrane and part of that is not to have the traffic snarls of Calgary and that's what we're developing into. The pace that council has set for development is not sustainable."

Cunin visited practically every Cochrane household last time around. While this may not be possible this election, he's already making plans to more effectively communicate his ideas. He's established the email account dan4towncouncil@gmail.com, is ordering his first piece of literature and should have his website up within a few weeks.

"I definitely learned from 2013 in the sense that I know what I stood for," says Cunin. "I don't think I ran a bad campaign but I didn't run as smart a campaign as I could have."

Nomination day isn't until Sept.18 and election day is Oct. 16. 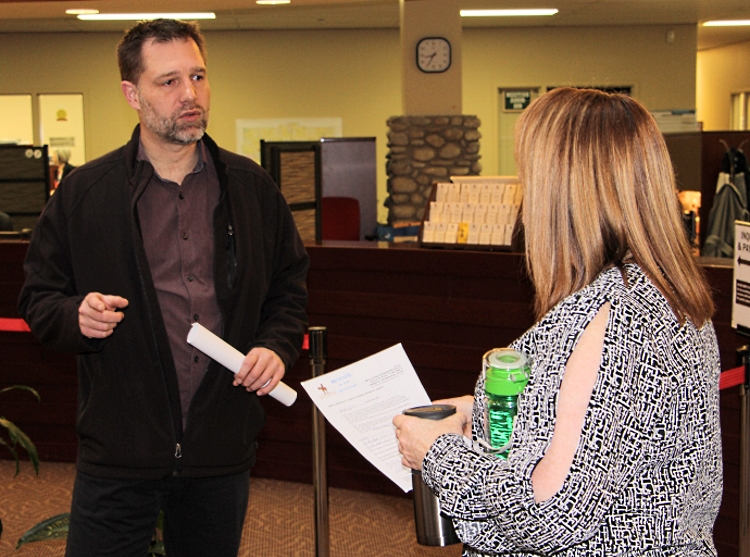 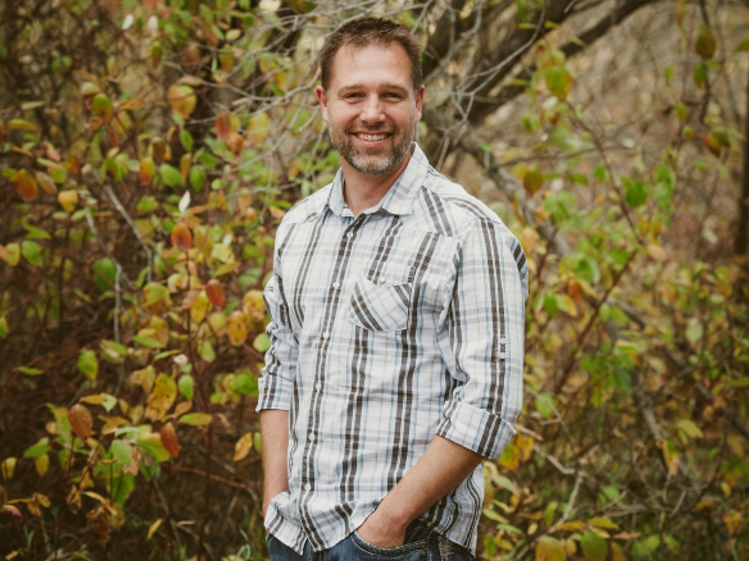 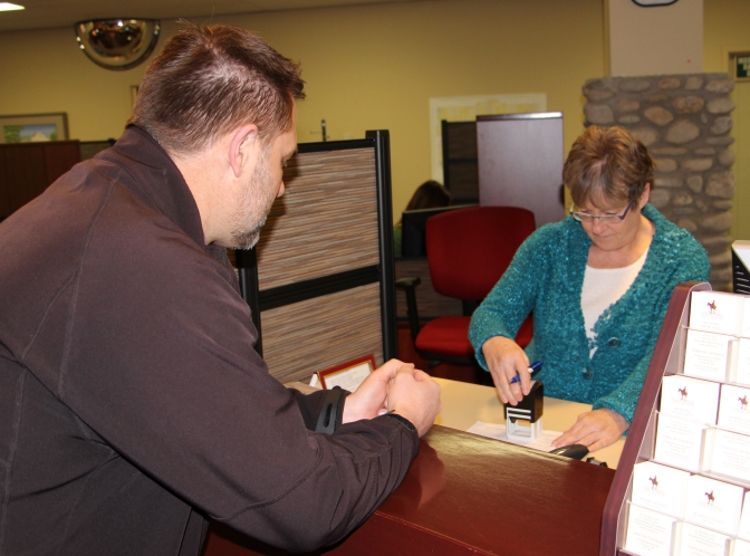 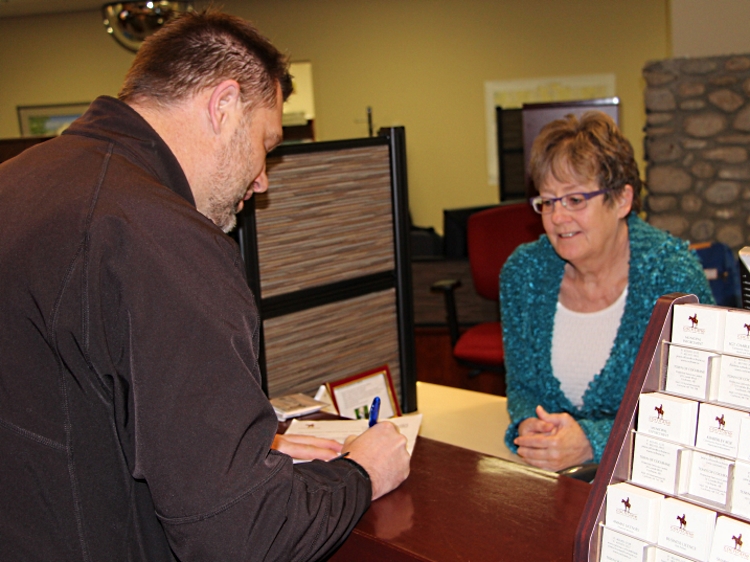 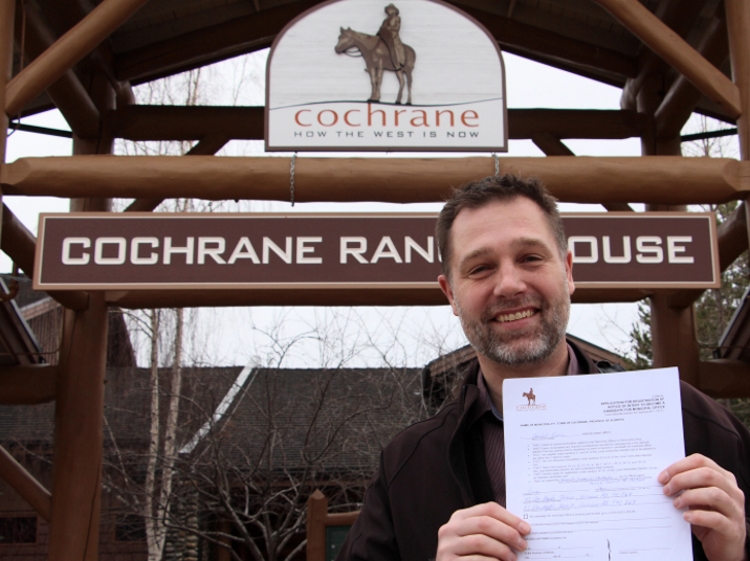 Fillin' Up? You May Want to Wait