Fireside residents know how to party!

Hundreds of Cochranites gathered last night to celebrate Fireside's big win after the neighbourhood was crowned Cochrane's Best Neighbourhood of 2022.

It all started with 12 neighbourhoods and you got to vote to decide which community would be crowned the best neighbourhood. Once again, we were amazed with how many votes came in over the last couple of weeks and from how far away. Countries as far away as Jamaica, Italy, Egypt, USA, Australia, UK, Netherlands, Poland, Spain, Indonesia, Belize, Germany and France.

It was a tight battle until the bitter end, but after more than 34,000 votes were cast in the final round of Cochrane's Best Neighbourhood Showdown 2022 with Fireside Pharmacy, the community of Fireside came out on top with 1,770 more votes than Riversong, Riviera and the Willows.

Thank you to everyone who voted over the last couple of weeks! 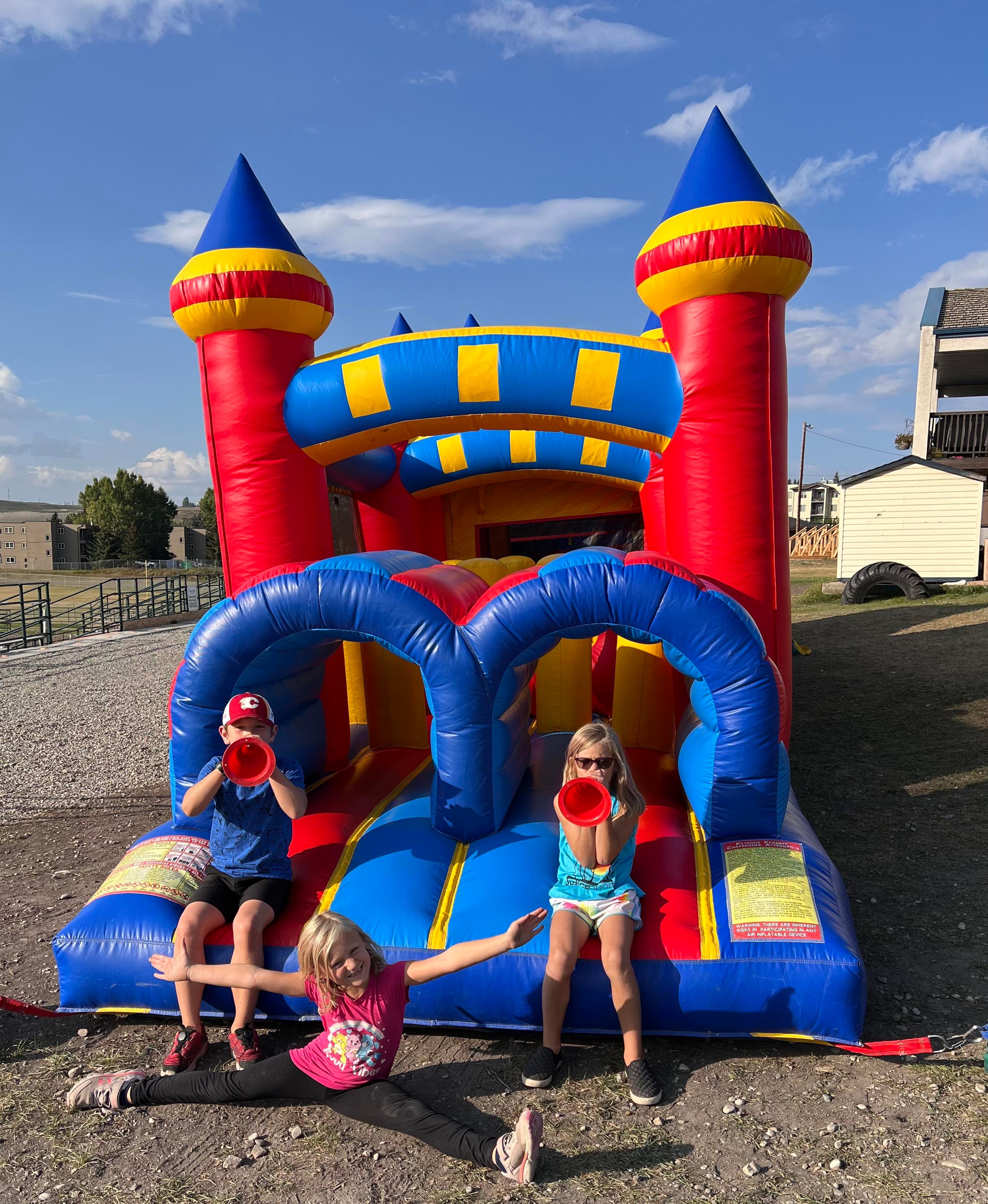 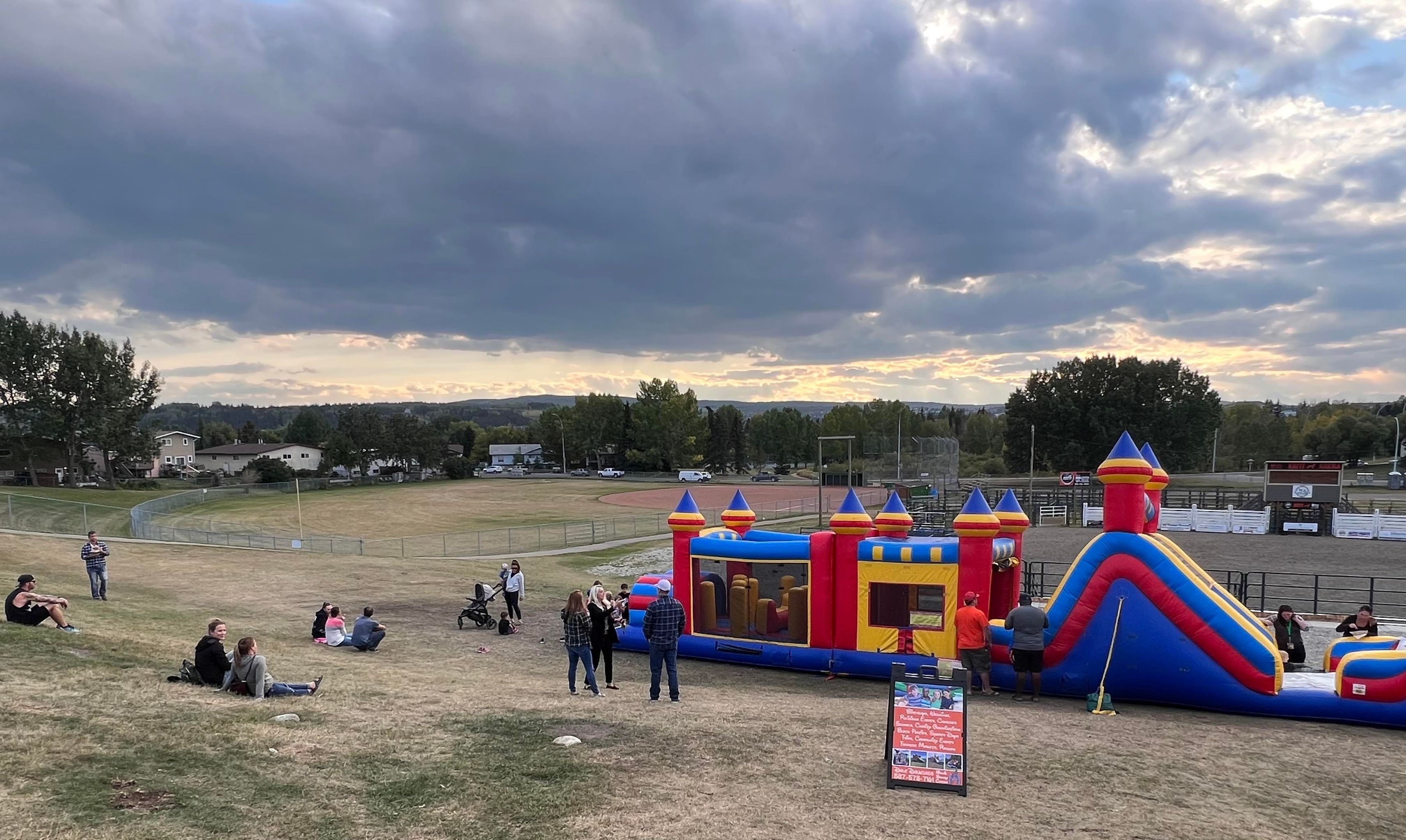 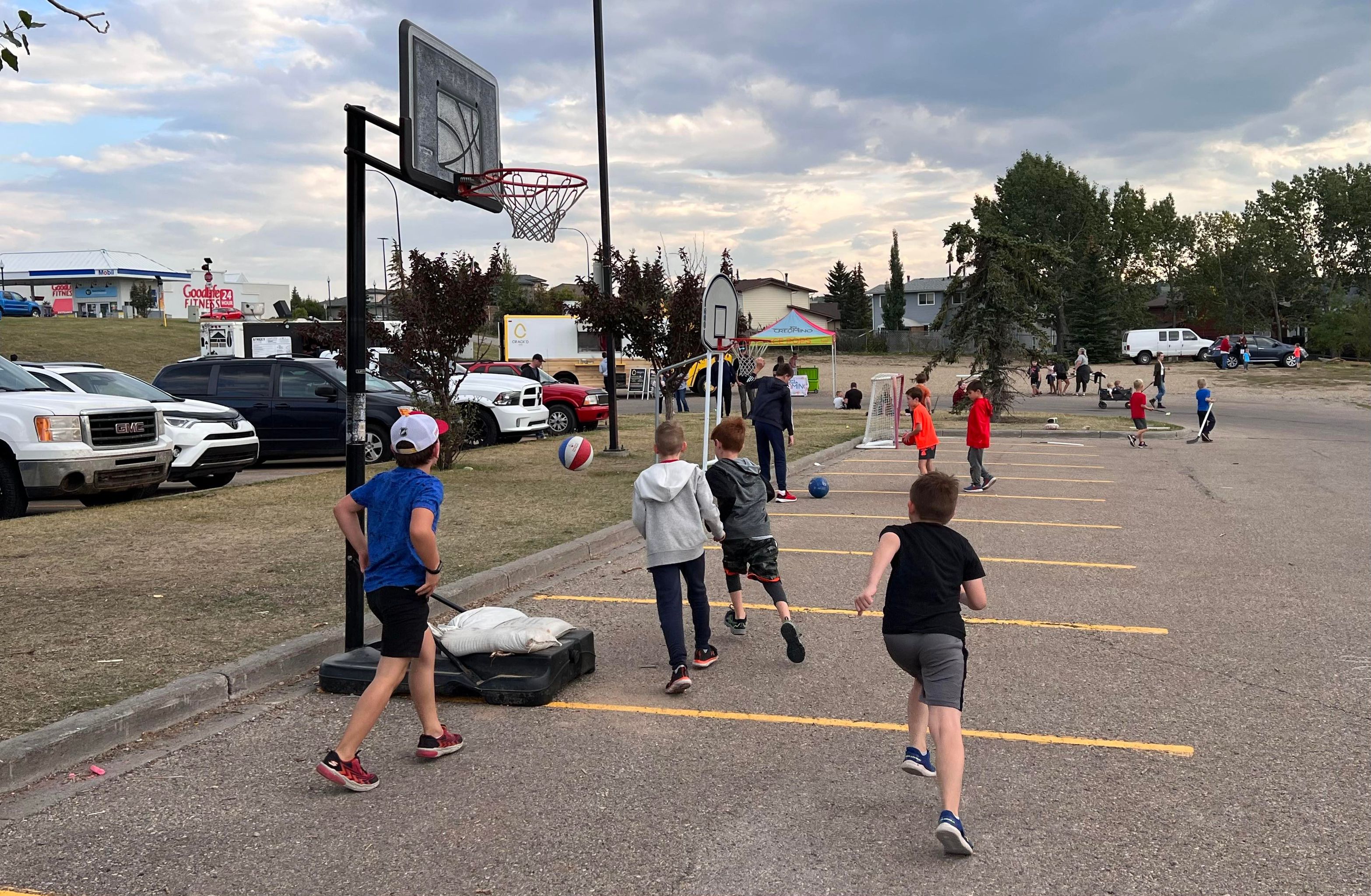 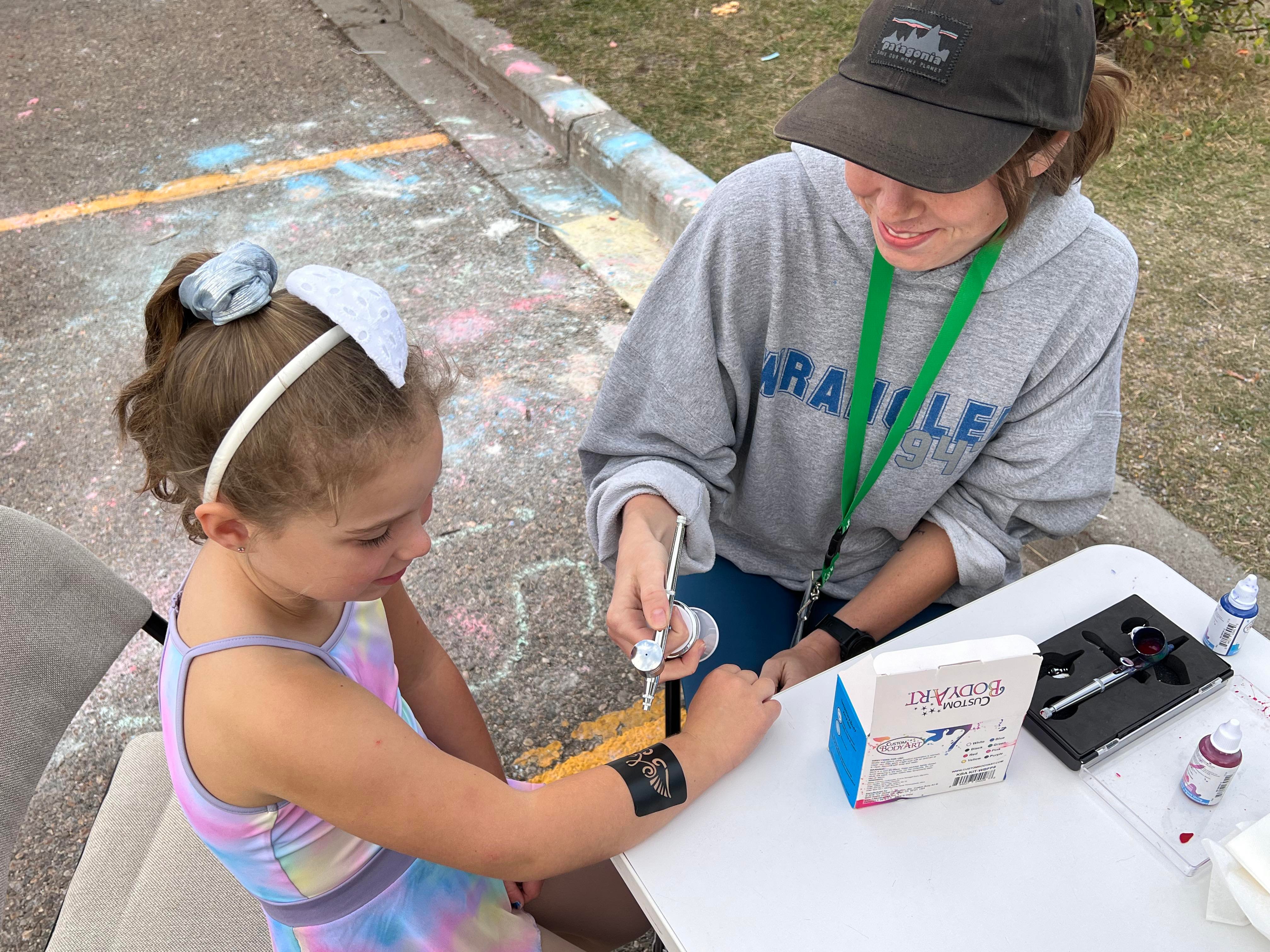 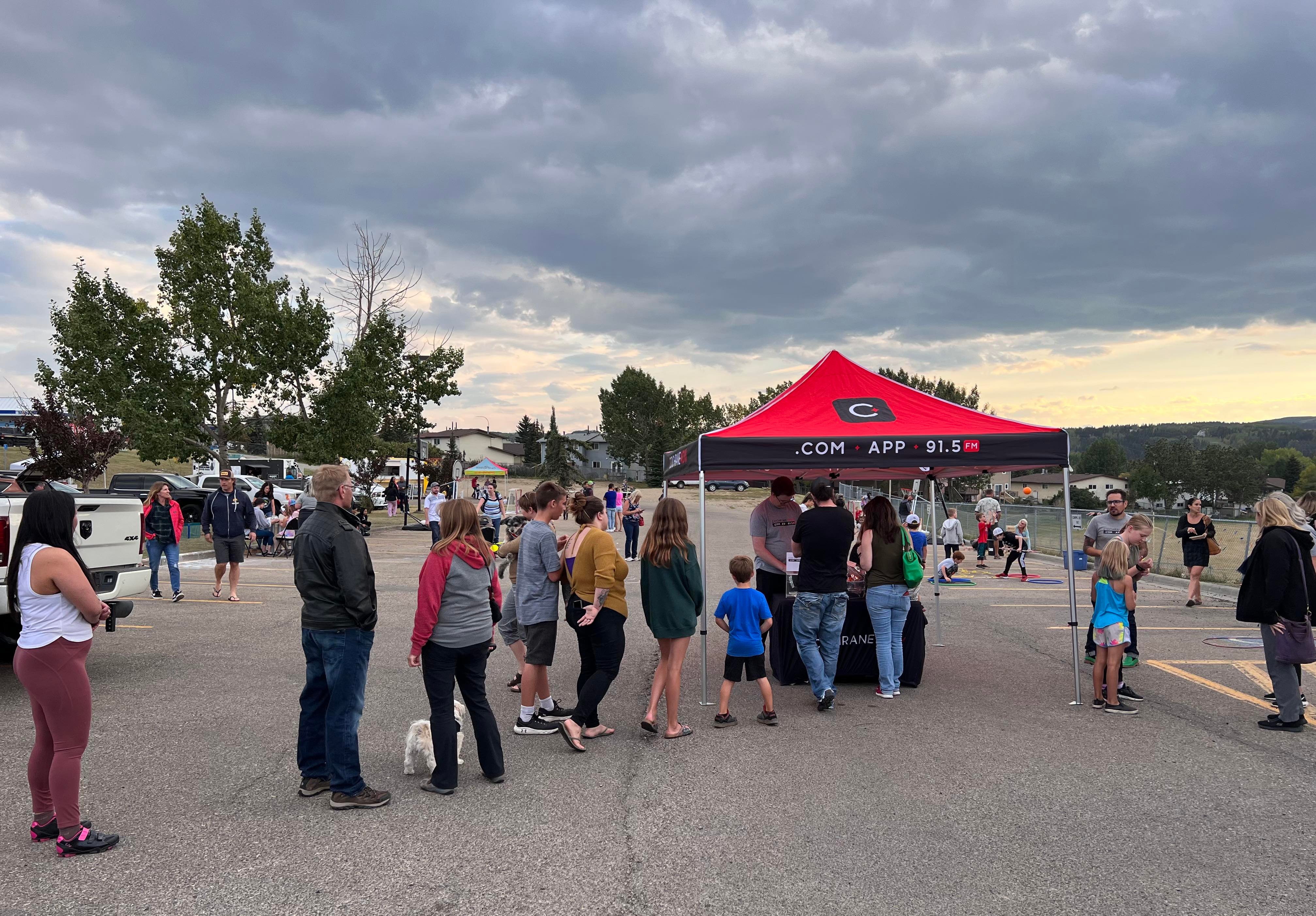 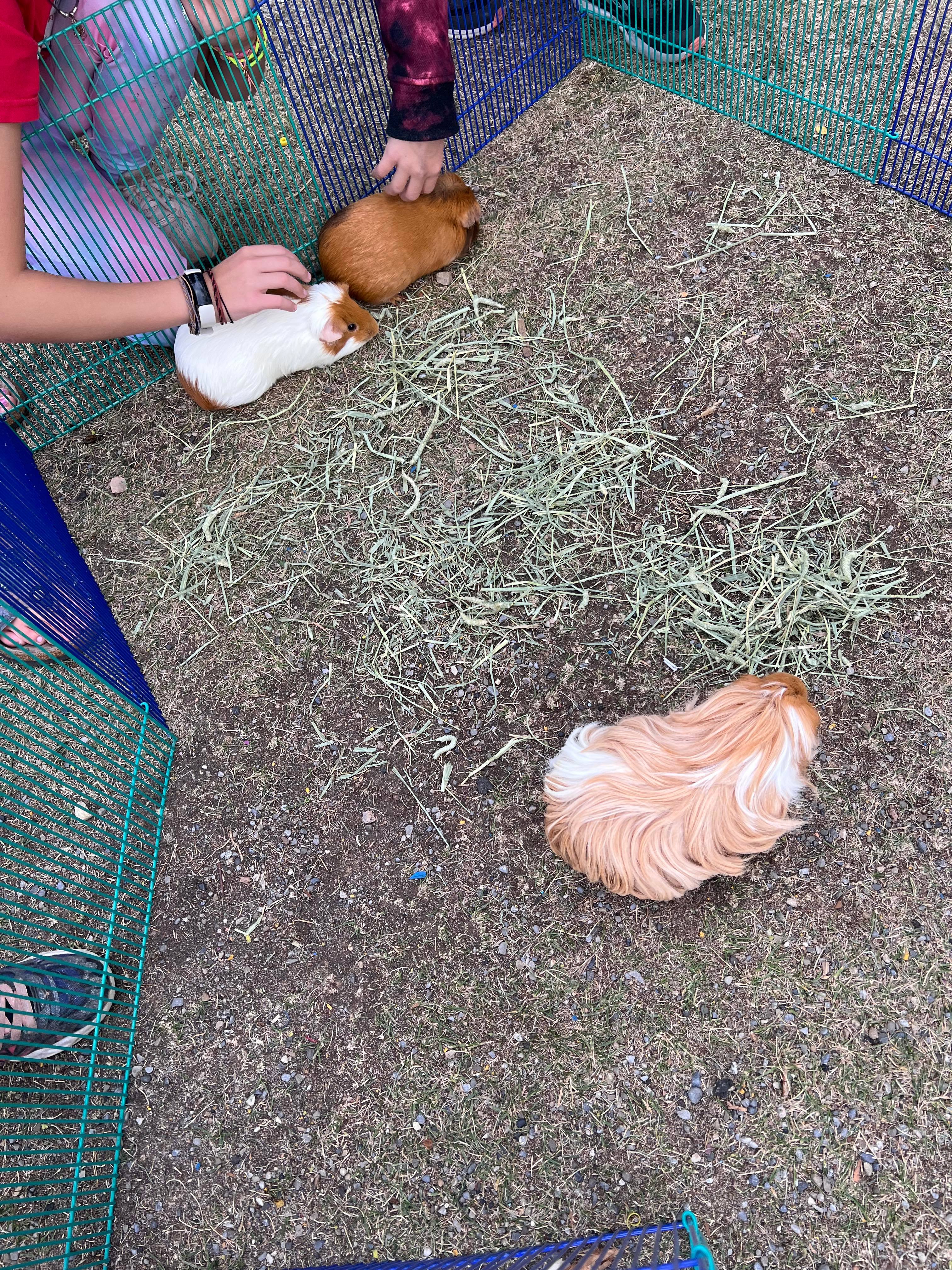 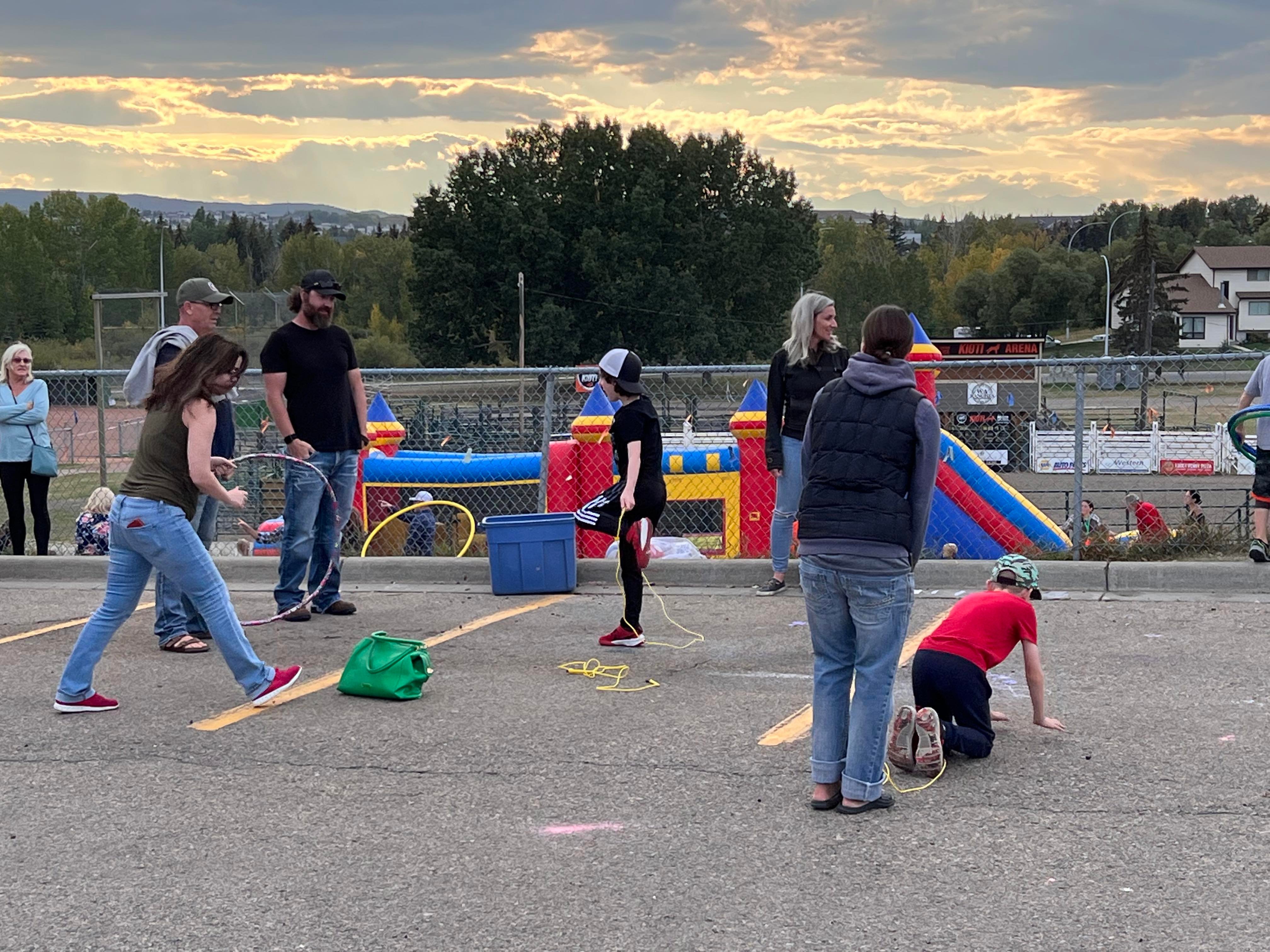 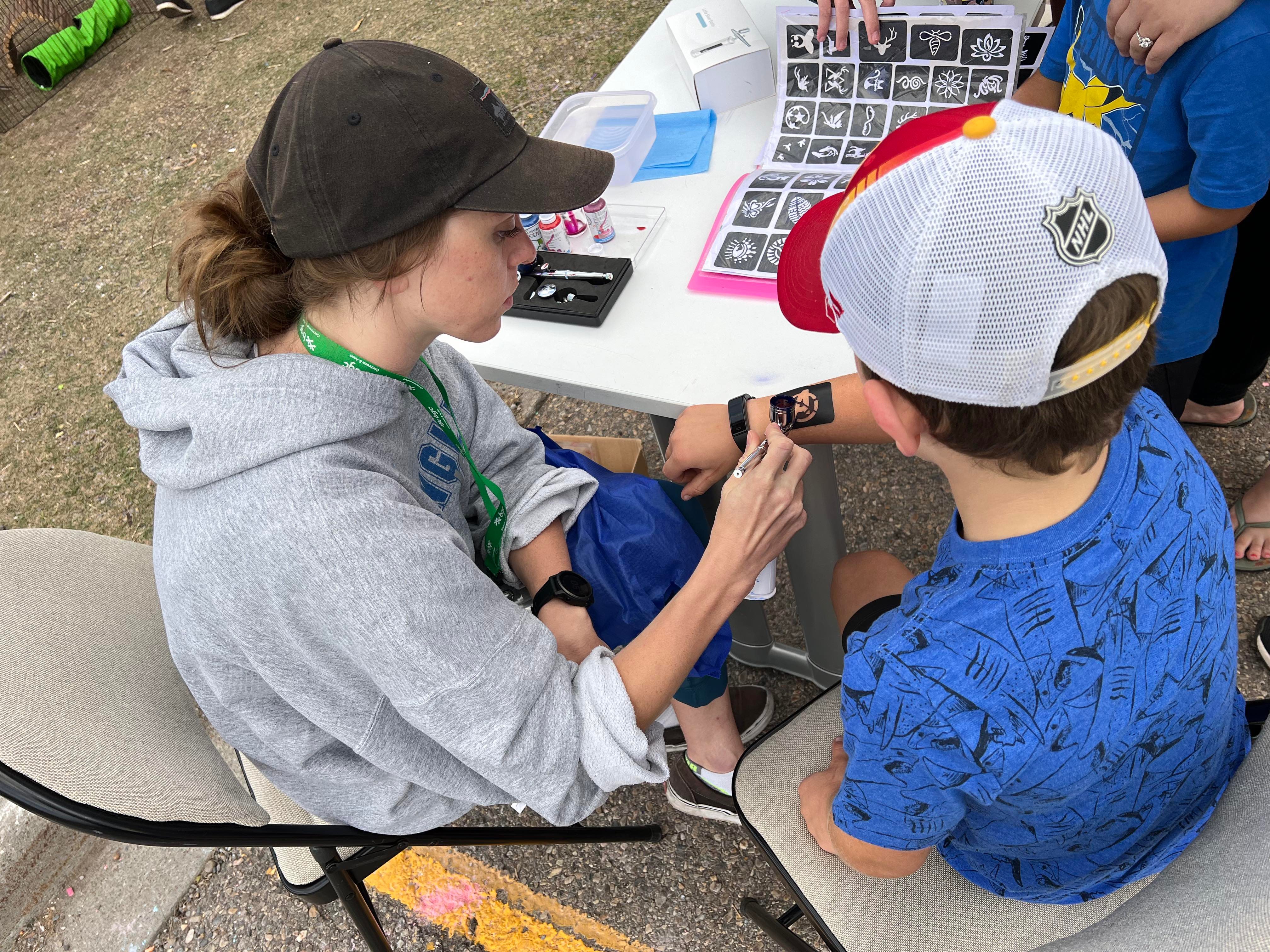 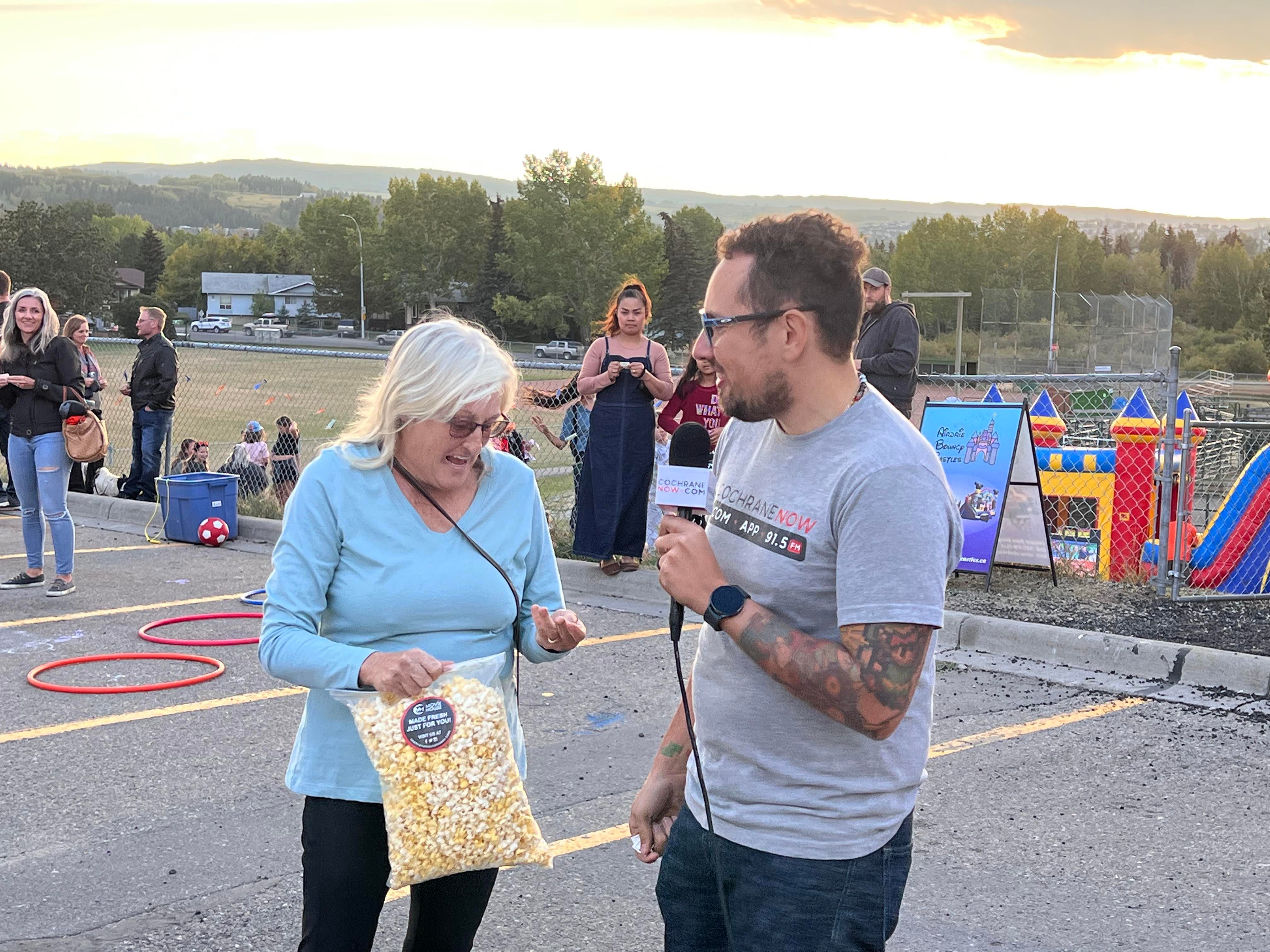 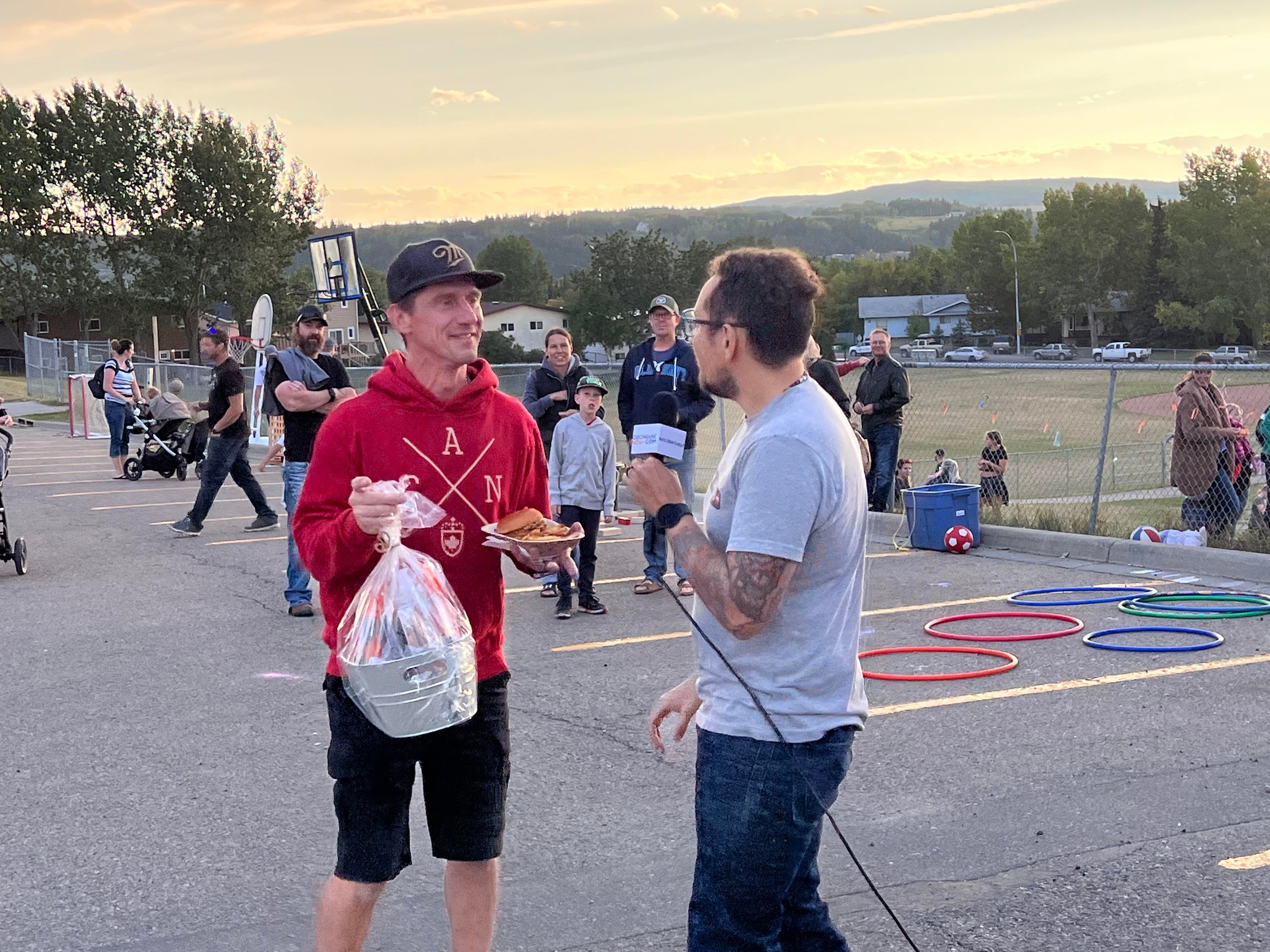 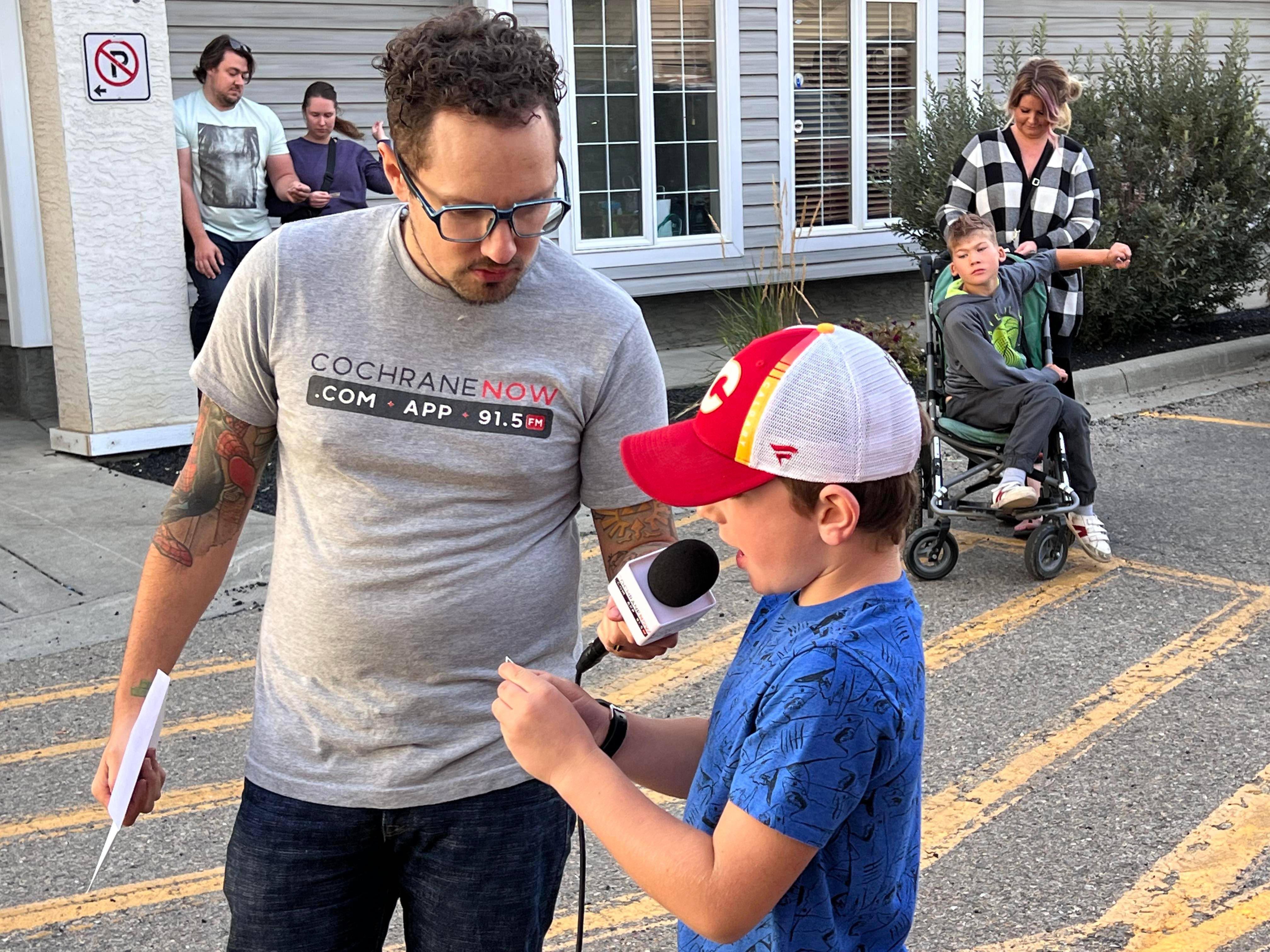 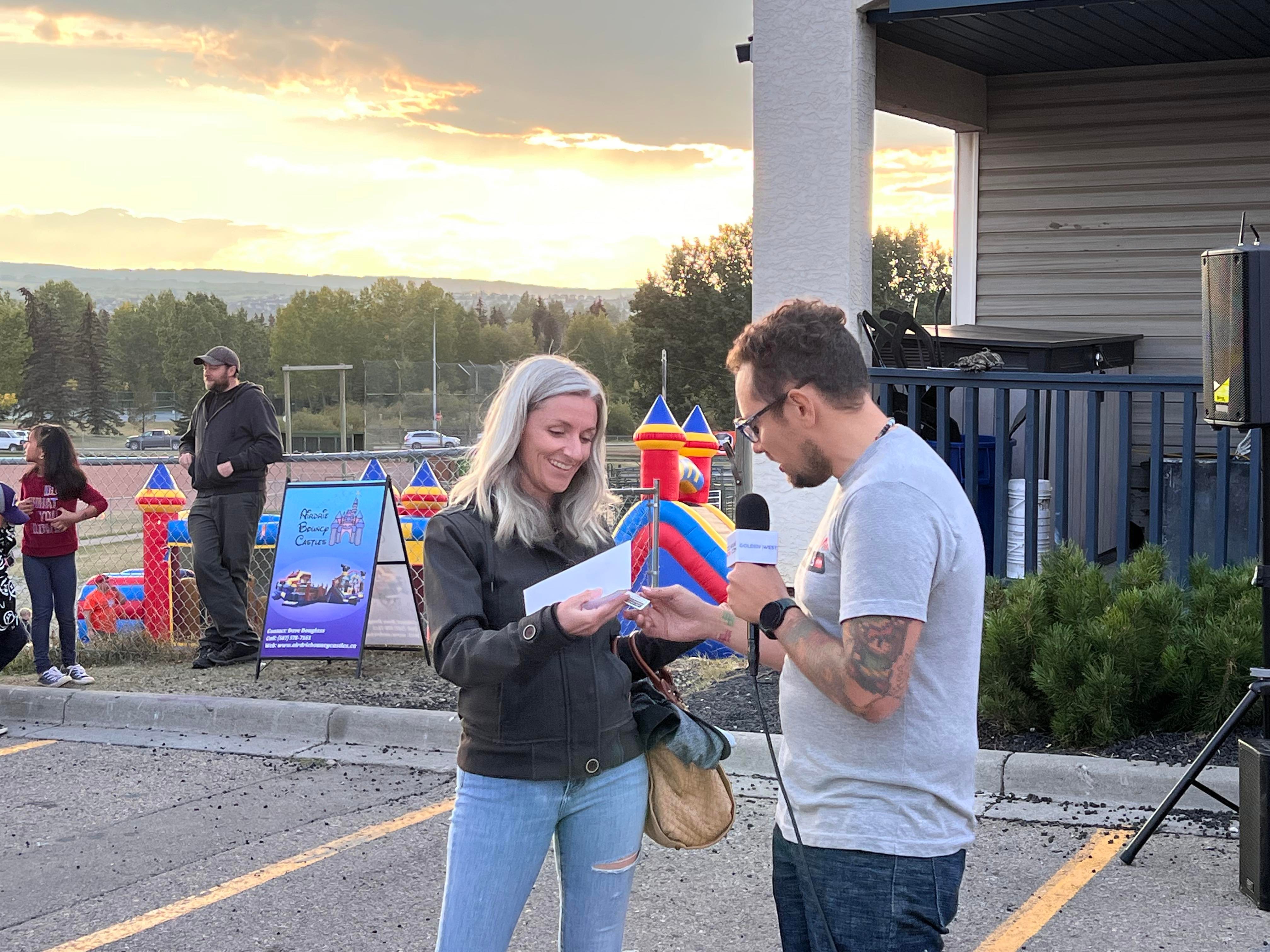 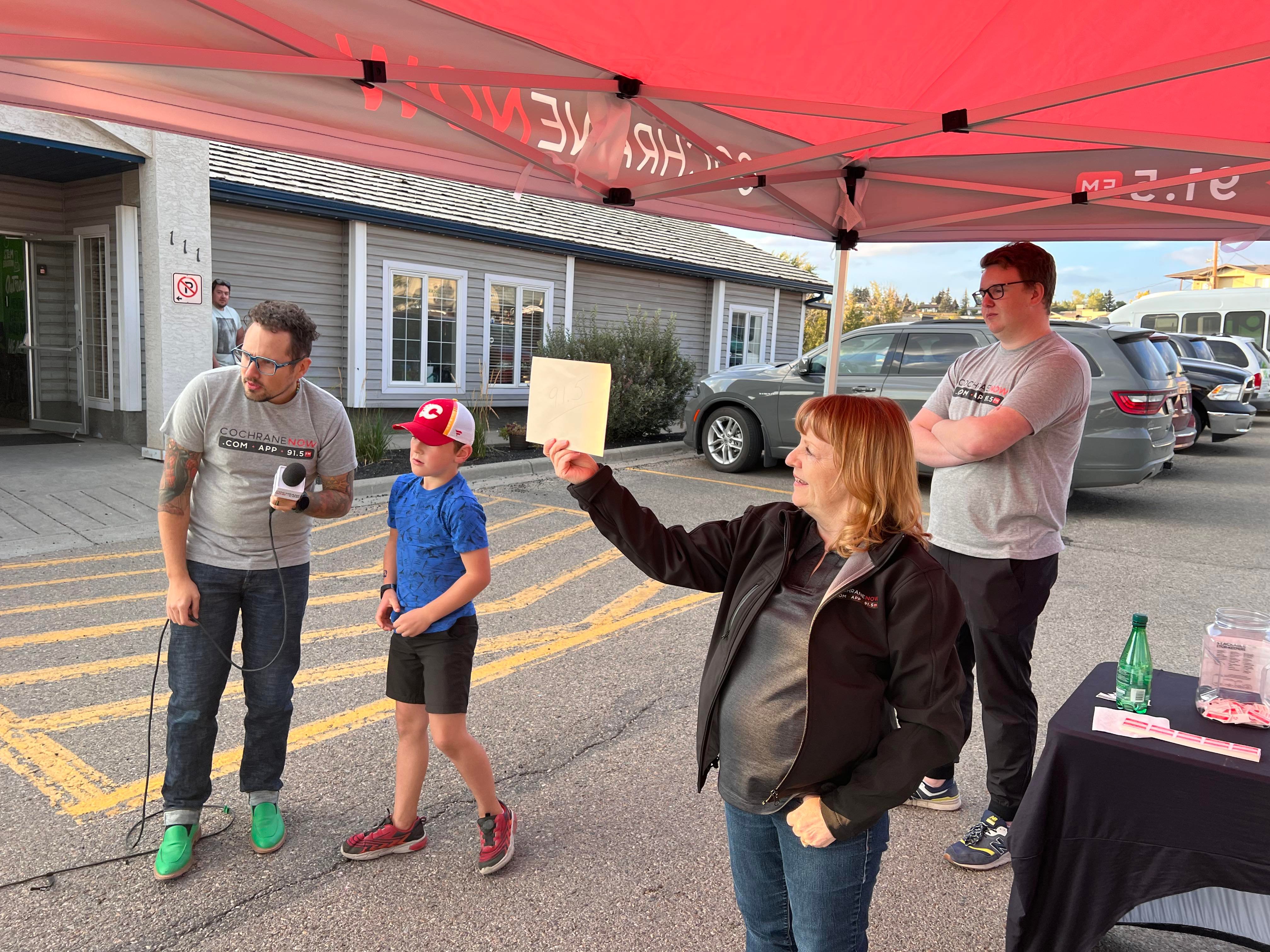 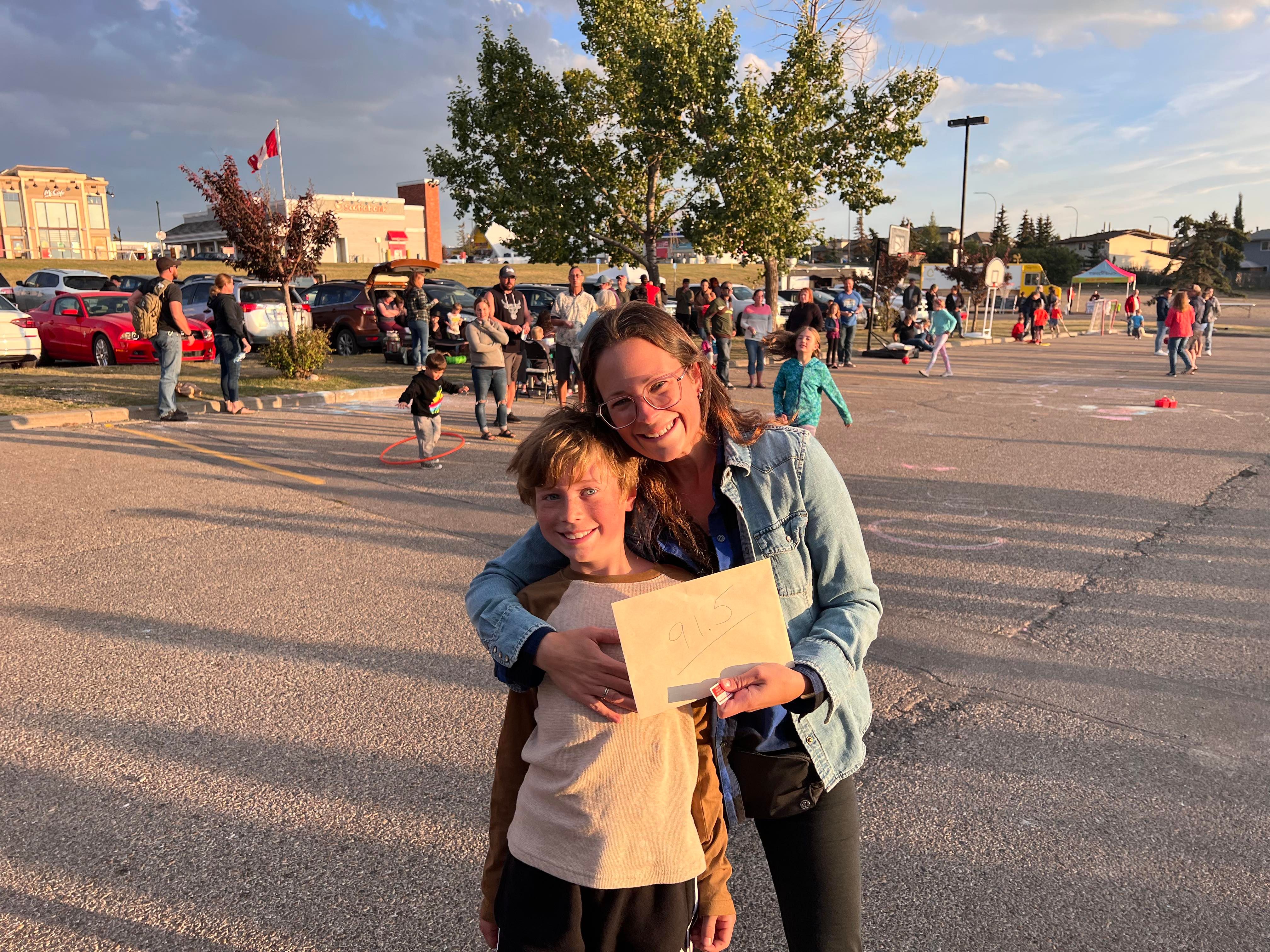 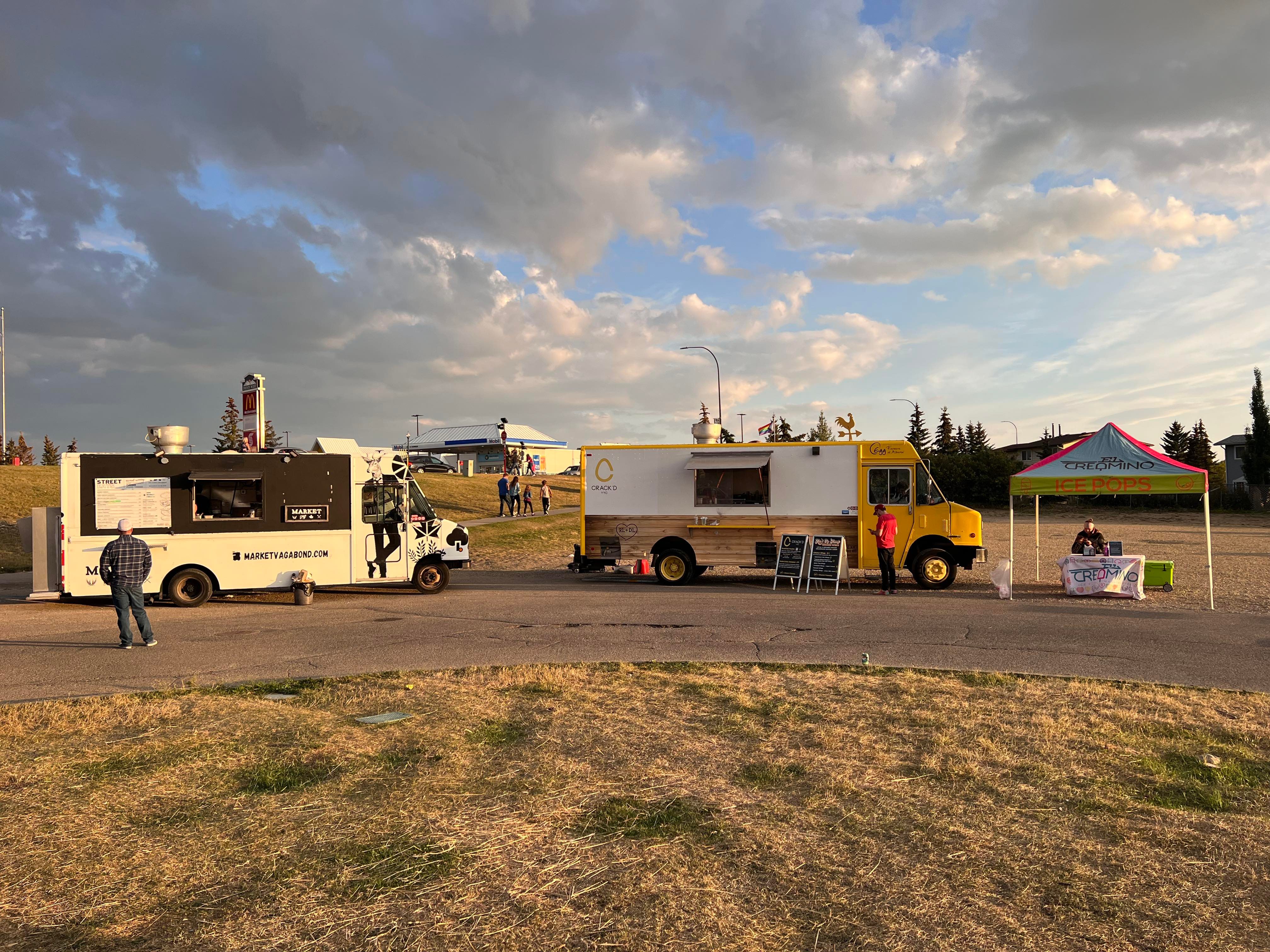 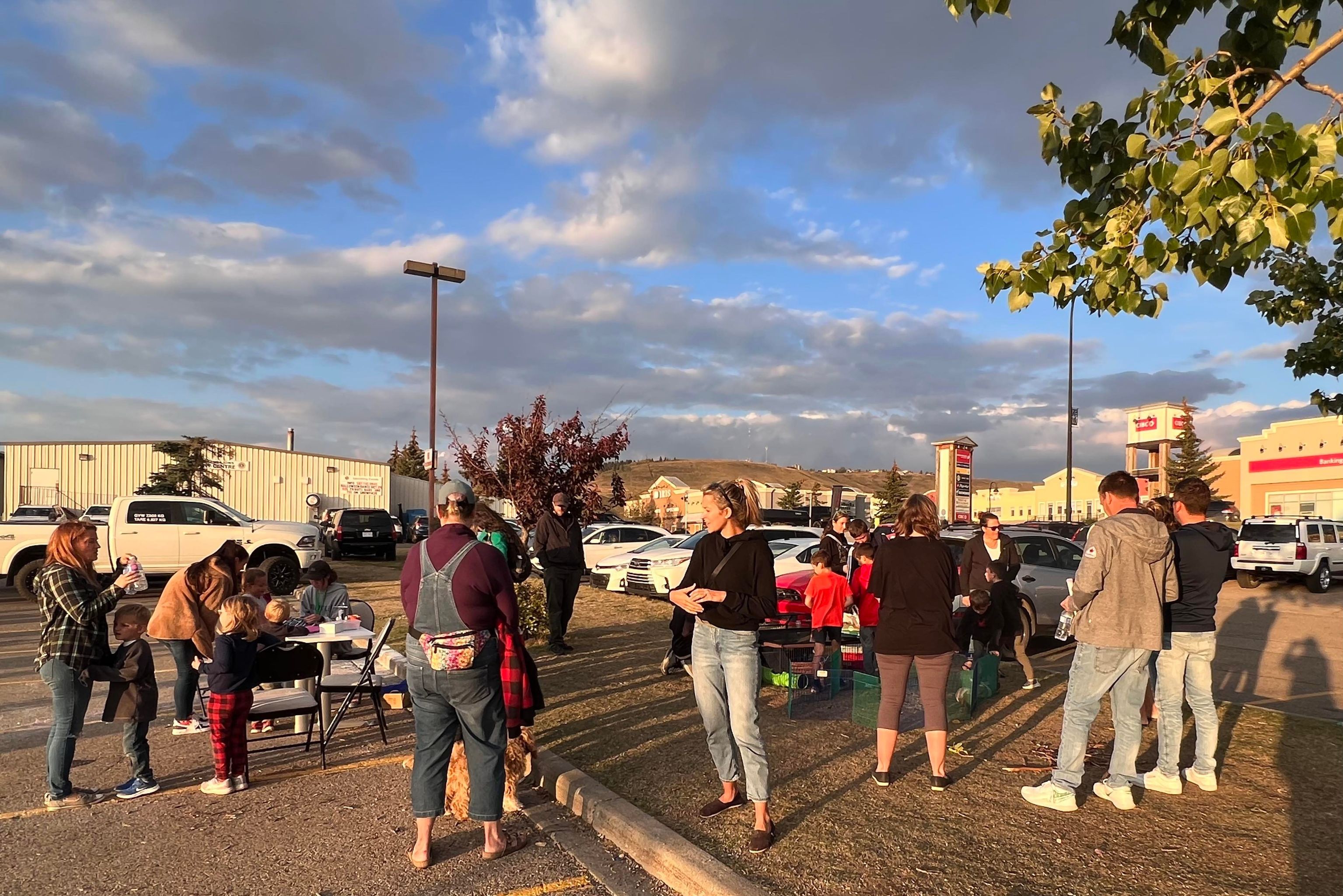 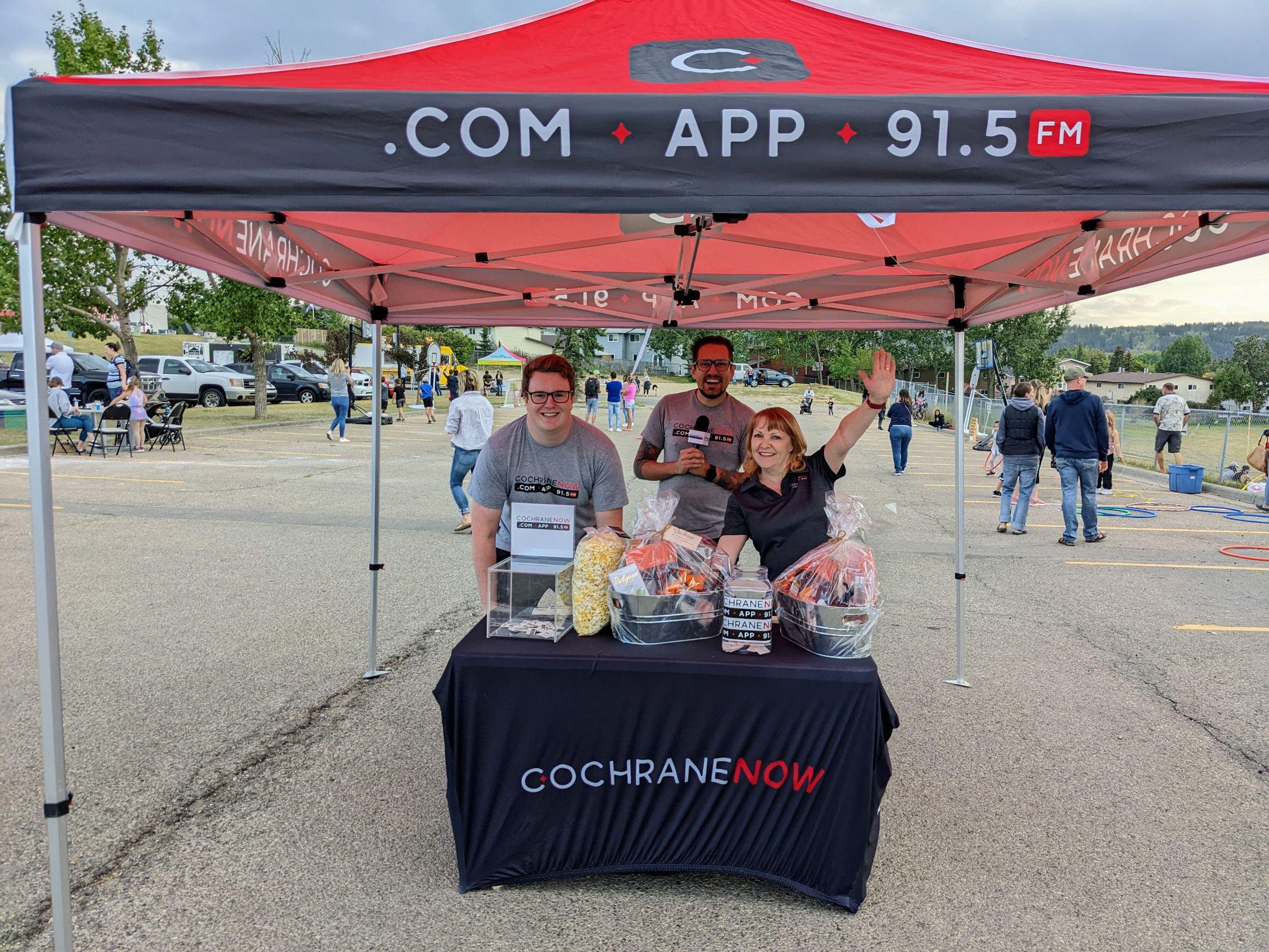 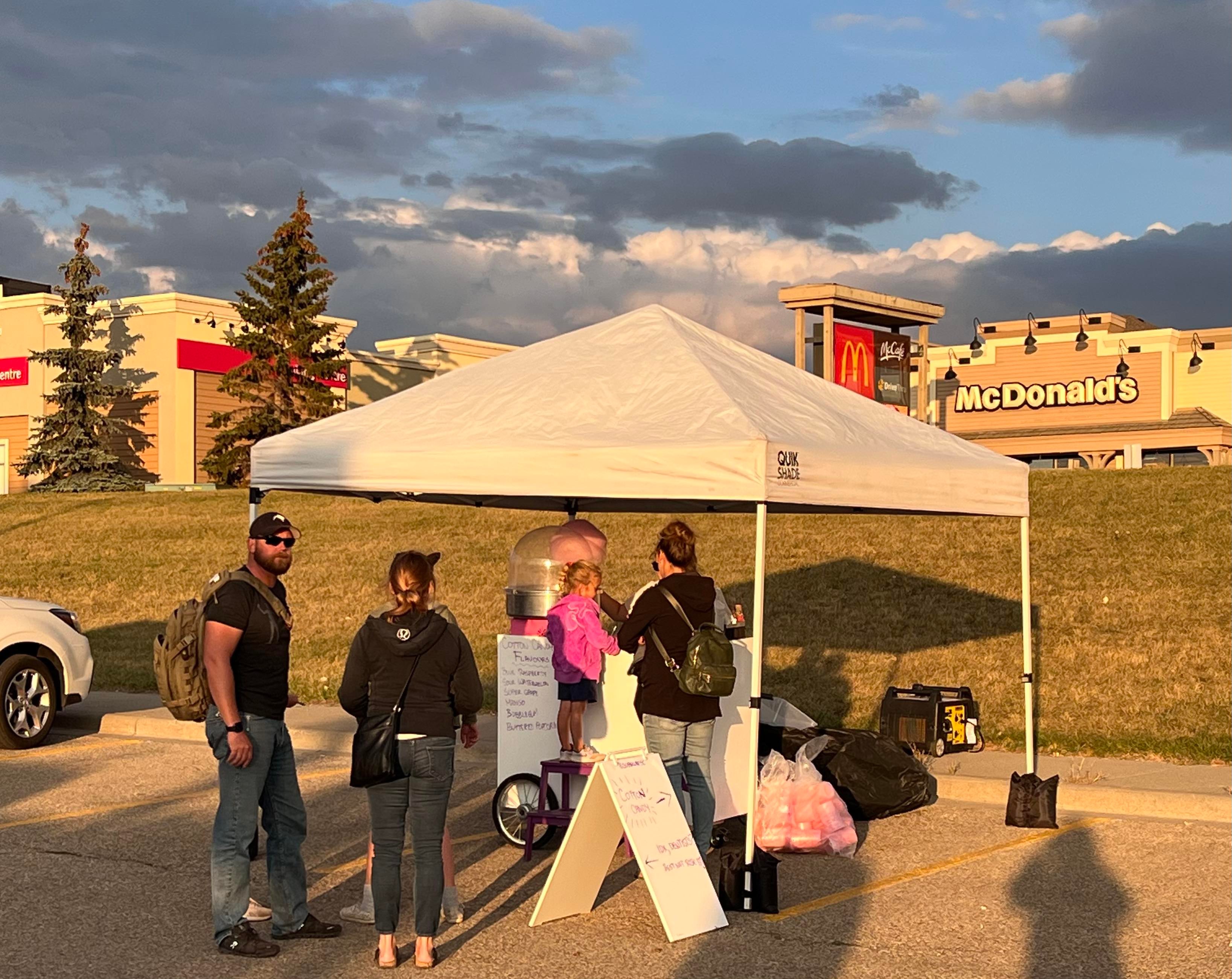