Alberta Agriculture and Forestry minister Devin Dresshen was in Cochrane today to stress the important role being played by the forest sector in the province's economic recovery.

He says record-breaking lumber prices have underscored the importance of Alberta’s forest industry as an economic powerhouse in Alberta’s Recovery Plan.

Alberta is now seeing record-breaking solid wood prices at $1,288 per thousand board feet for western spruce-pine-fir, despite the COVID-19 crisis initially reducing demand for pulp and paper products this year.

Prices for lumber, oriented strand board, and plywood have also seen a profound recovery from April lows, with benchmark prices increasing between 125 per cent and 215 per cent.

"In Alberta, the forestry sector is so important, not just because it supports over 40,000 jobs across the province, it generates billions of dollars of exports every year."

He pointed to other countries and jurisdictions, including British Columbia, that have a sagging forest industry.

"They've seen mill closures, they've seen an economic decline in their forest sector, while at the same time it's booming here in the Province of Alberta. "

That means more revenue for the province.

"This year, the projected government revenues from the forestry sector will be $300 to $350 million, and that's about a third of our oil and gas resource revenues. So, it really puts it in perspective how important the forestry industry is in Alberta."

"In fact, we've already 13 per cent of that increase in the sustainable annual allowable cut to date, so there's more to go on that."

The government is using five key initiatives to enable the increase.

Cochrane MLA Peter Guthrie, who worked in the pulp and paper industry in the 90s, took aim at those who attempt to stifle Alberta's resource sector, including the forest industry.

"Canada's wealth and economic strength comes from our resource sector," says Guthrie. "Whether, it's energy, agriculture, mining, minerals, or forestry, these are the job creators that provide so much for so many across our province.

A tour of the sawmill operation followed. 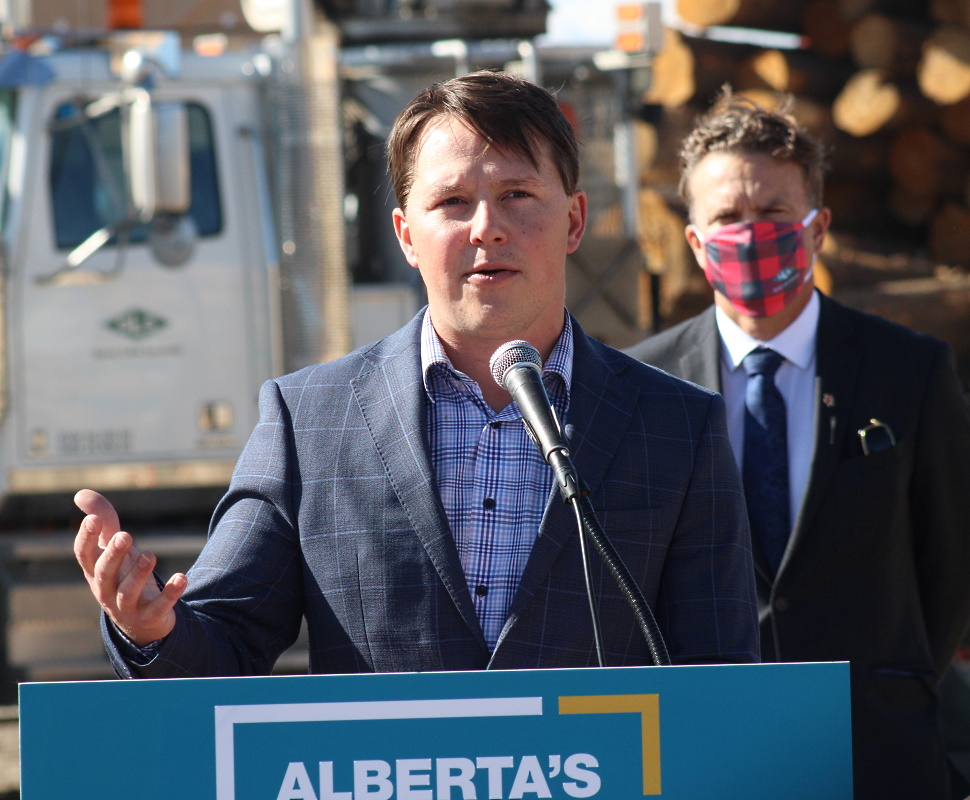 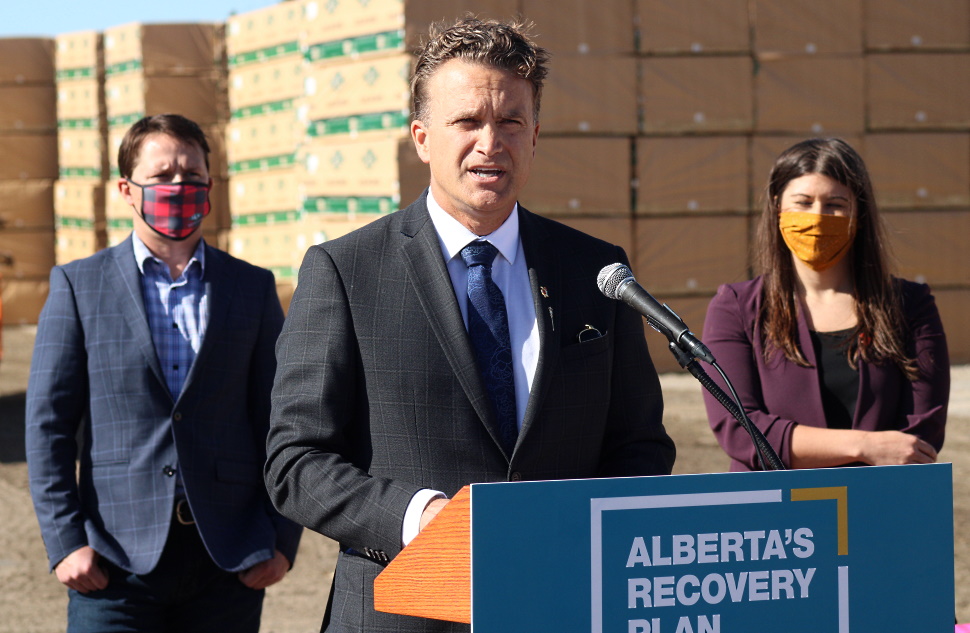 MLA Peter Guthrie has previously worked in the pulp and paper industry. 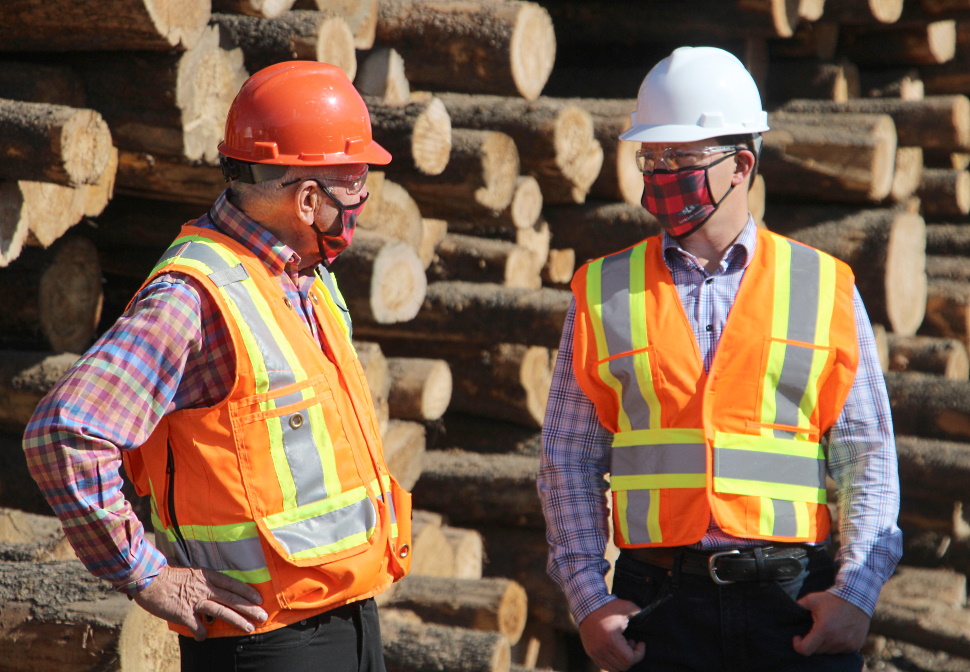 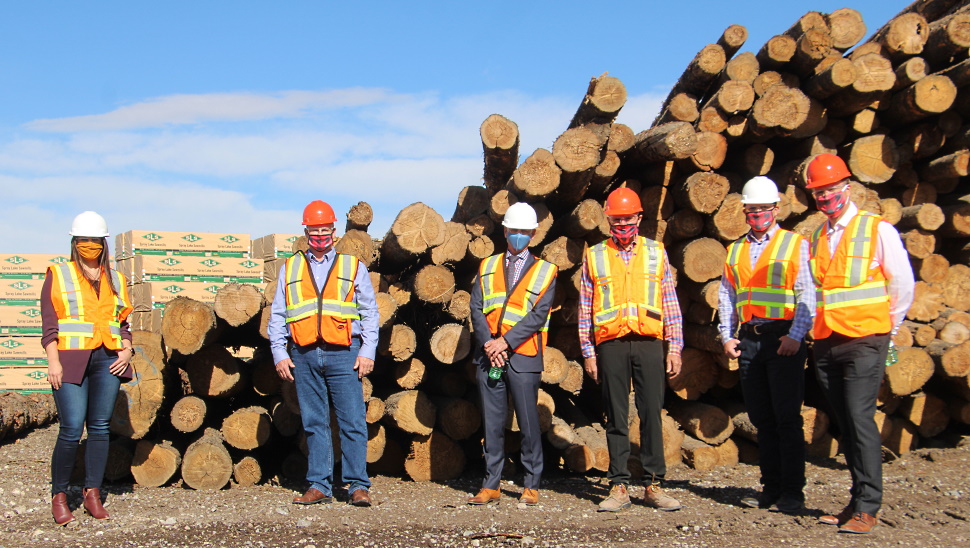 Tell us about your favourite teacher