The first of three summer indoor pickleball tournaments being organized by enthusiast Bill Cooper was a hit, and he's now recruiting players for the next one on July 22.

Cooper says 66 players participated in the event and called it a huge success.

He previously organized a March tournament that attracted 48 players and is pleased to see the numbers increase in the larger setting of the curling centre.

Out-of-town players made up about 25 per cent of the players.

"We've been able to bring in some players from other areas, which is hopefully good for the economy. it's also good for us to get to know pickleball players around the area."

The tournament offered three different levels of play for men's doubles and women's doubles. They also introduced two mixed doubles categories this time around, which proved to be popular.

About $1,500 in prizes were offered, including cash, gift cards, gift certificates, Cochrane Dollars, and assorted prizes. Cooper says their sponsors were once again generous.

Participants in the tourney contributed 14 boxes of nonperishables and $459 in cash for the Cochrane Activettes Food Bank. 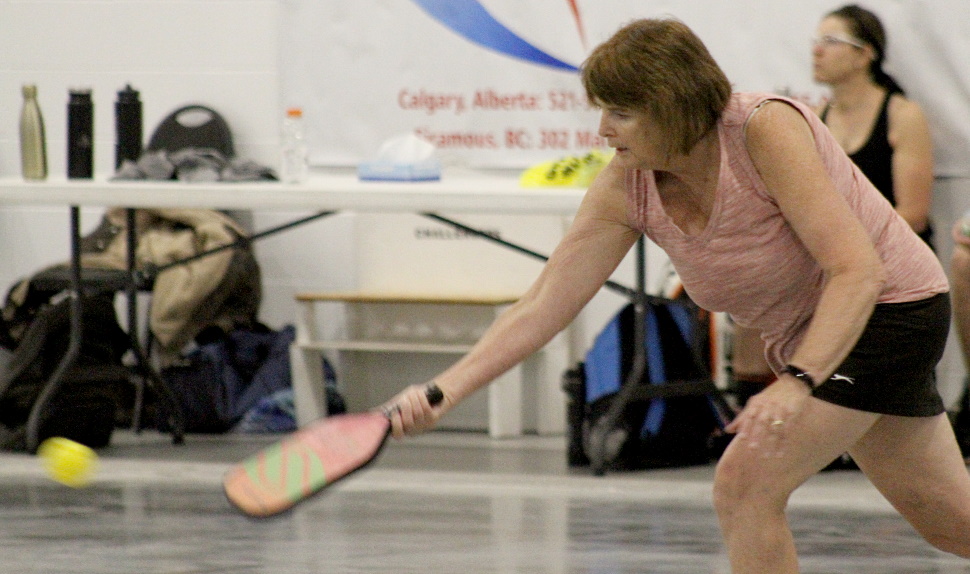 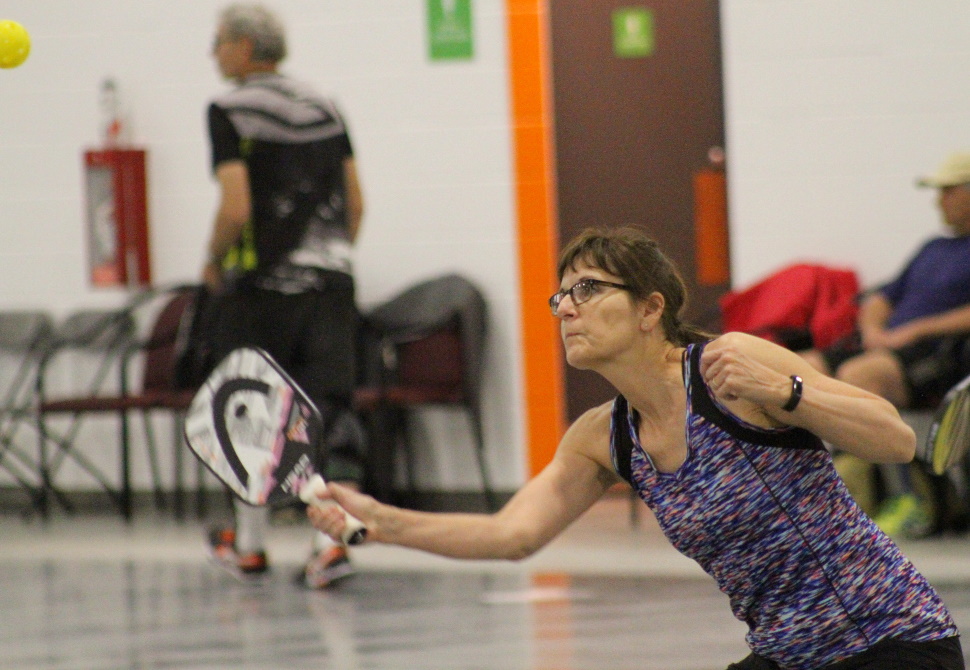 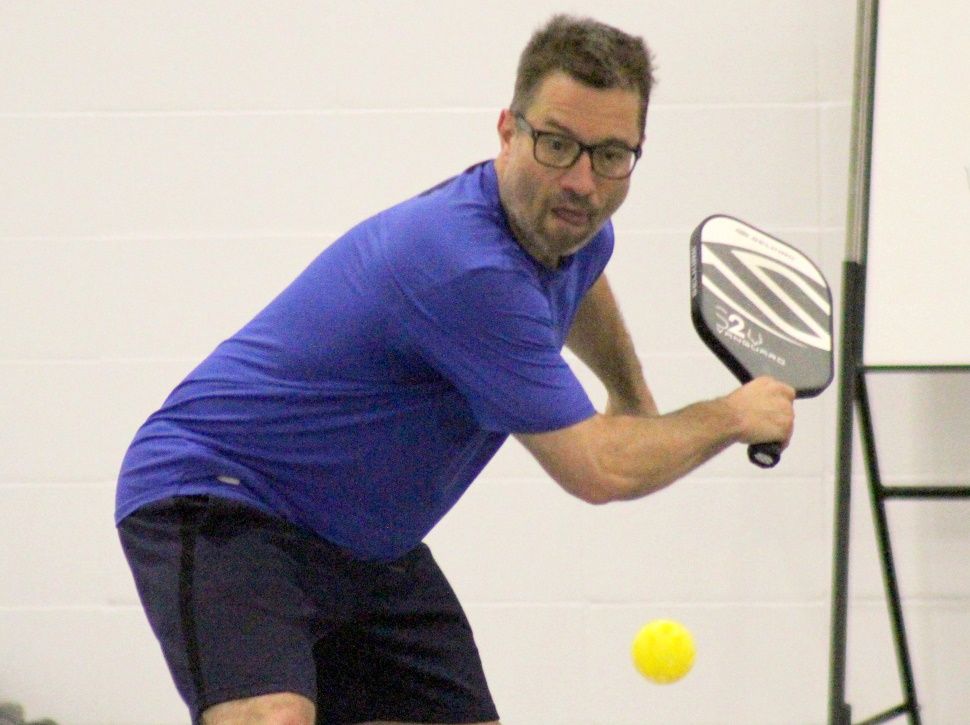 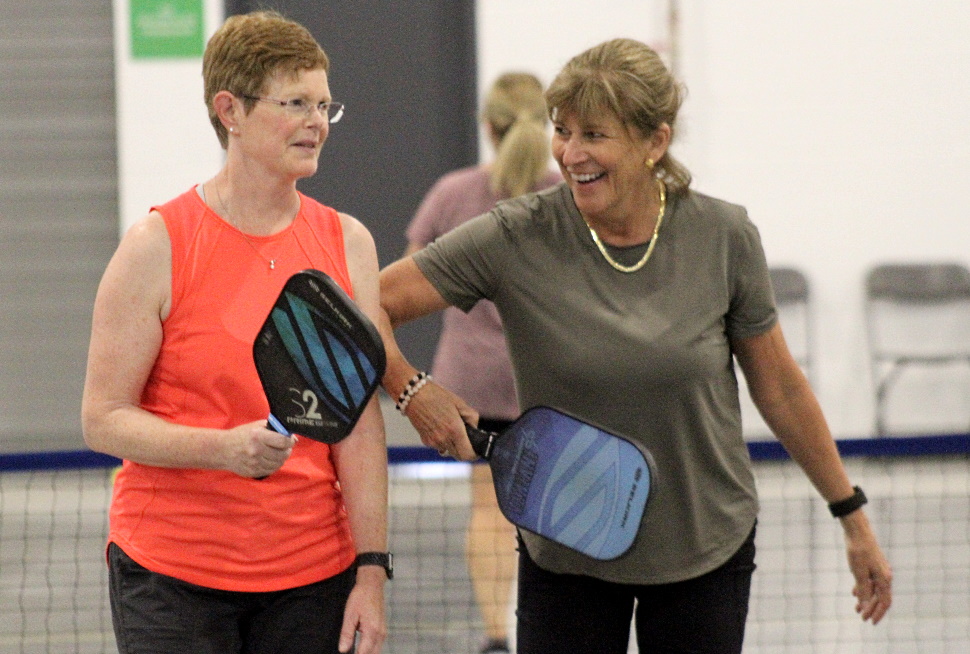 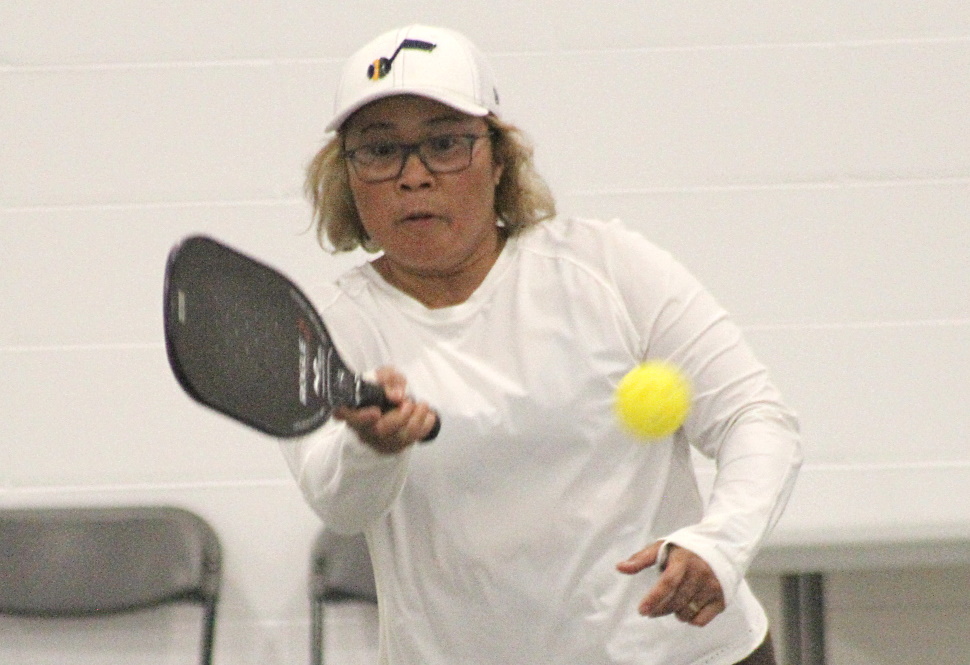 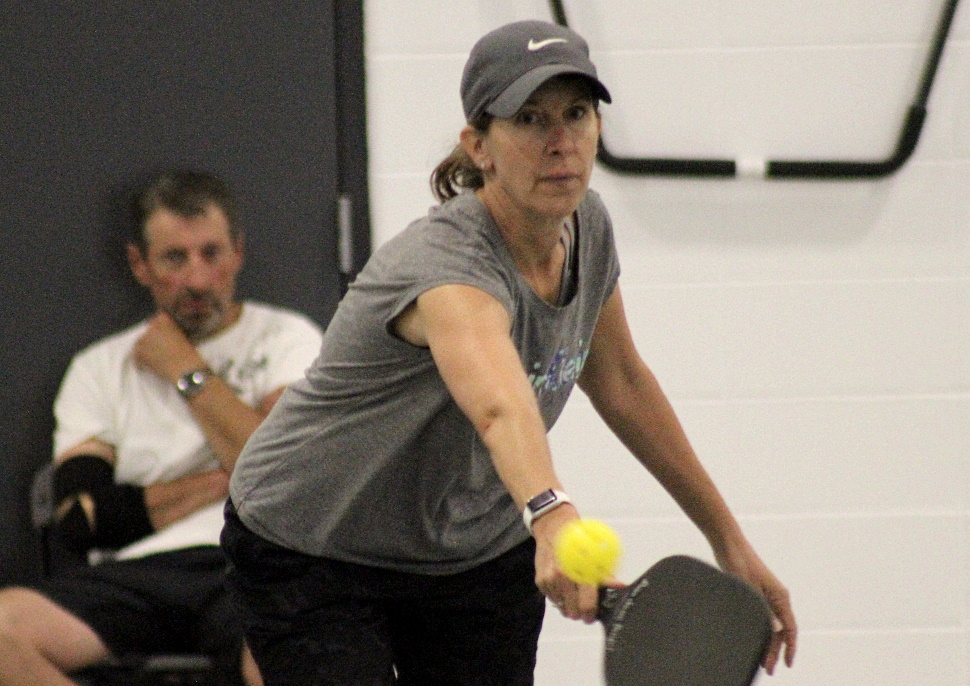